On April 23, the idol shared that his fans will now be called “Nia.” The name comes from the flower Begonia, which the notice describes as a flower that blooms year-round and as “the flower that gives love.”

Kim Woo Seok’s fan club name Nia therefore means, “Fans who will be by Kim Woo Seok’s side as they spend every season together with him.” 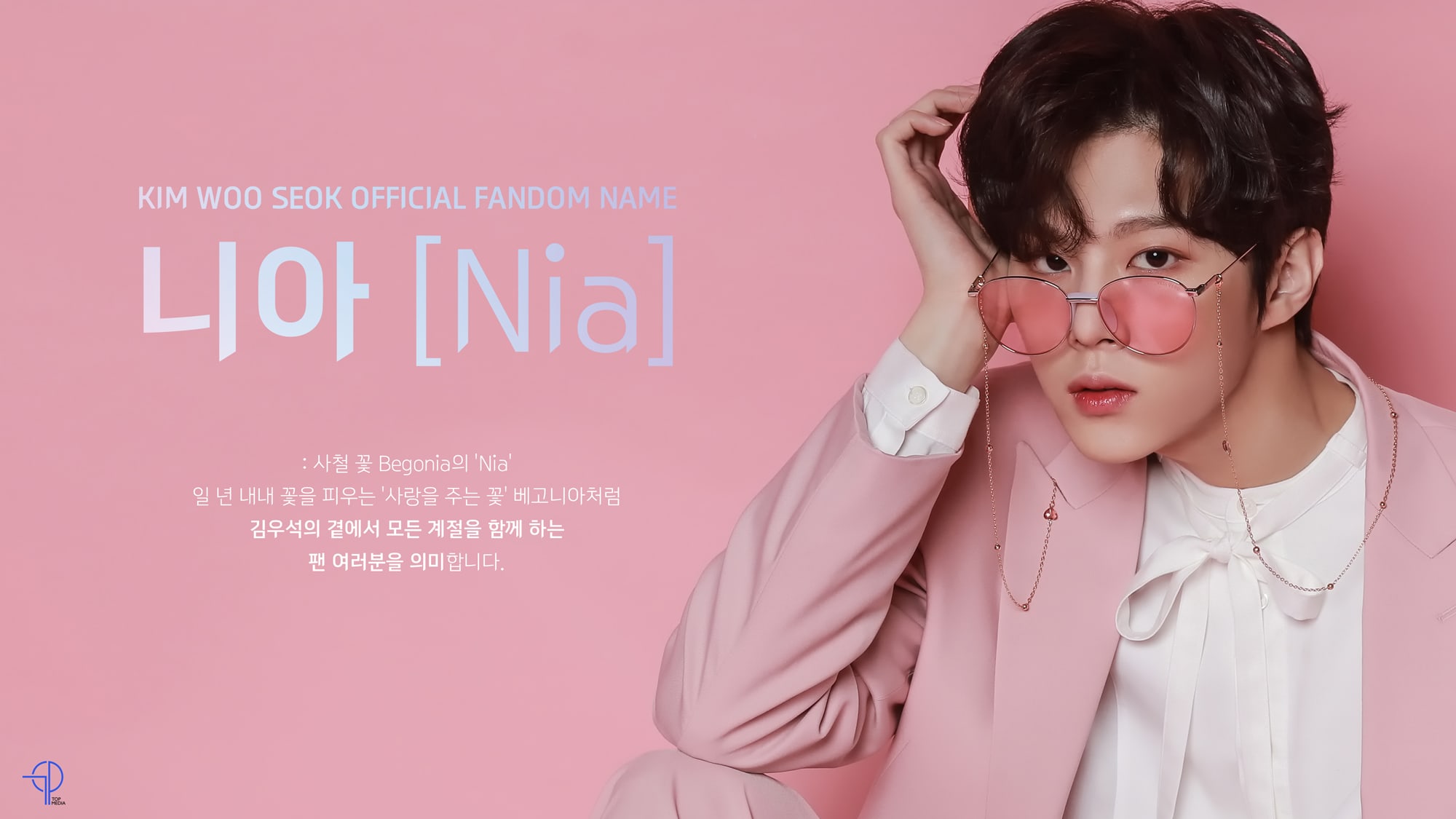 It was recently announced that Kim Woo Seok will make his solo debut on May 25. He is also gearing up to star in his first web drama, and he showed his vocal talents on “The King of Mask Singer” earlier this month.