Kim Myung Soo is captivating viewers with his portrayal of the warm and innocent Hong Jo in “Meow the Secret Boy.”

Although there are many memorable scenes in the drama, viewers were especially drawn to the moments when Hong Jo gave Kim Sol Ah the power to vent her pain and inspired her to pursue her dreams again. Here are four ways Hong Jo comforted Kim Sol Ah:

In the second episode of “Meow the Secret Boy,” Hong Jo realized that he was able to turn into a human being when he was next to Kim Sol Ah. Intrigued, he quietly followed her around. Then, by chance, he heard that Kim Sol Ah was having a difficult time due to her father Kim Soo Pyung’s (Ahn Nae Sang‘s) heart disease.

Hong Jo stayed by her side without a word, and Kim Sol Ah eventually burst into tears because of his warm presence. Thanks to Hong Jo’s pure way of comforting people without interference or prejudice, she was able to cry out the sadness in her heart so that she could get back on her feet again.

In episode 6, Hong Jo learned how to read hangul (Korean alphabet) in hopes of understanding the webtoon that Kim Sol Ah worked hard to create. With patience, he took time to thoroughly learn words, and once he was ready, the first thing he read was her webtoon. As a result, Hong Jo recognized Kim Sol Ah’s sincerity in her work that no one else had bothered to see. He comforted Kim Sol Ah, who had been hurt by harsh criticism, and gave her courage to pursue her dreams. 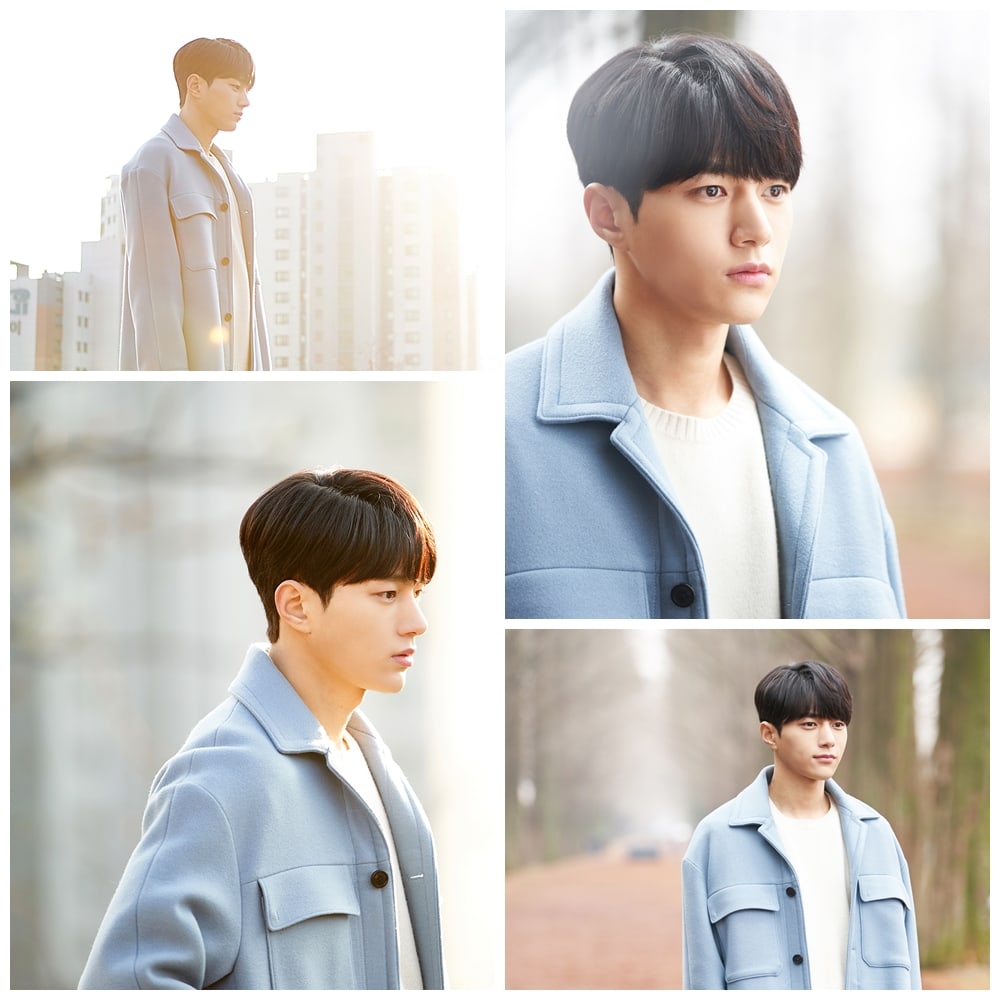 Another way Hong Jo comforts others is by lending a ear. In episode 12, Hong Jo noticed that Kim Sol Ah was trying to keep herself busy so that she wouldn’t have to think about the upcoming anniversary of her mother’s death. Hong Jo didn’t force her to talk about her sadness, and instead, he helped her clean up and stayed by her side to keep her from being lonely. Eventually, Kim Sol Ah opened up about her mother, and Hong Jo listened without interrupting her. His deep consideration spread a warm energy of healing to viewers.

Last but not least, Hong Jo touched others with his encouraging trait. In episode 15, Hong Jo found out that time passes differently for cats and humans, so he decided to say goodbye to her. However, before leaving, Hong Jo wanted to become Kim Sol Ah’s “first reader” and give her the power to complete her webtoon. So Hong Jo constantly drank coffee to overcome the hindrance of becoming a cat when he fell asleep. That way, he could watch over Kim Sol Ah and cheer for her in his human form.

The production team shared, “We were always amazed on set because Kim Myung Soo always shows a new look with his eyes. Please look forward to his passionate performance, which will shine brighter as we head towards the end of the drama.”

Watch the latest episode on Viki!