Taeyeon has dropped another gorgeous teaser photo for her upcoming release “Happy!” 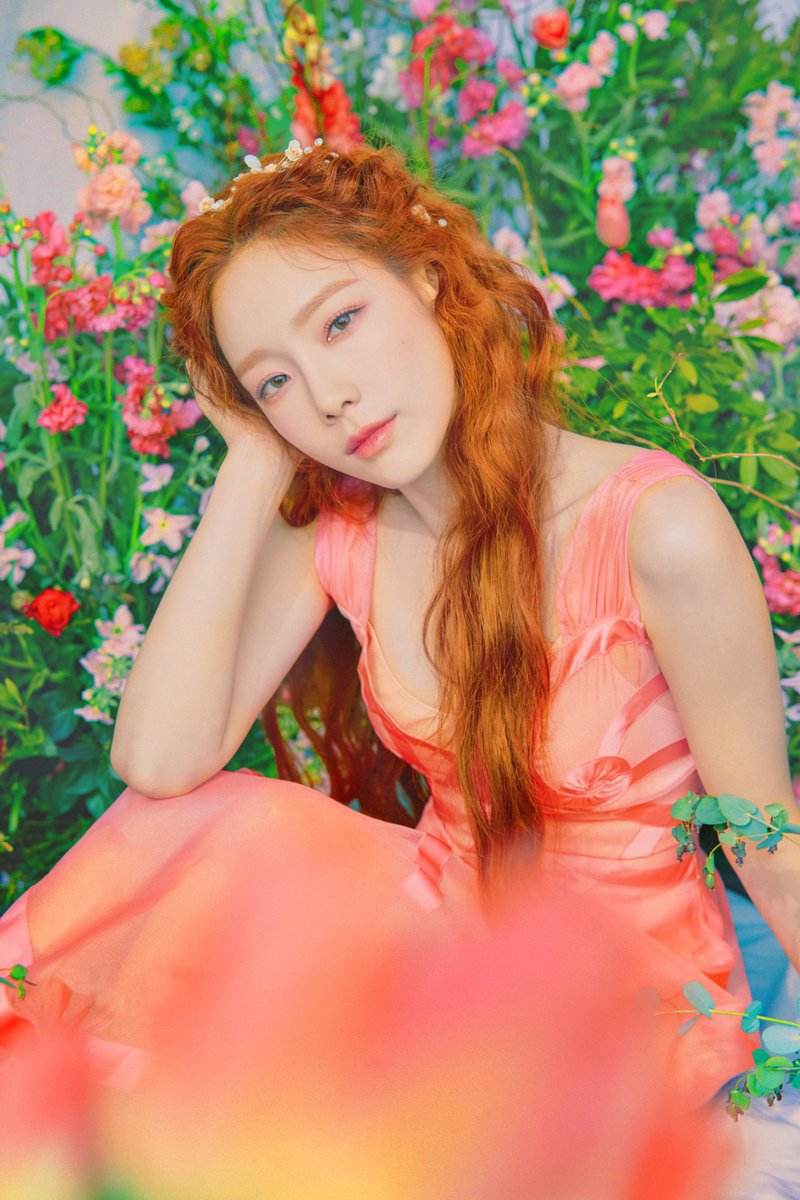 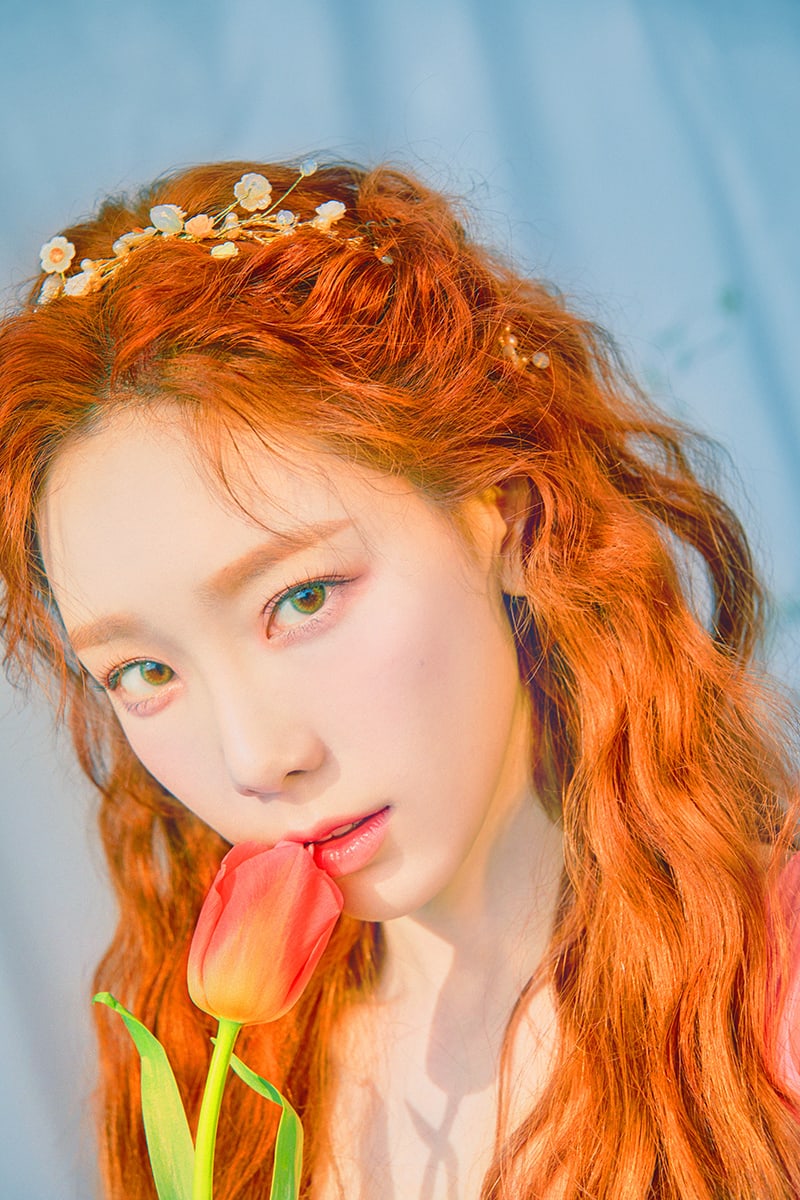 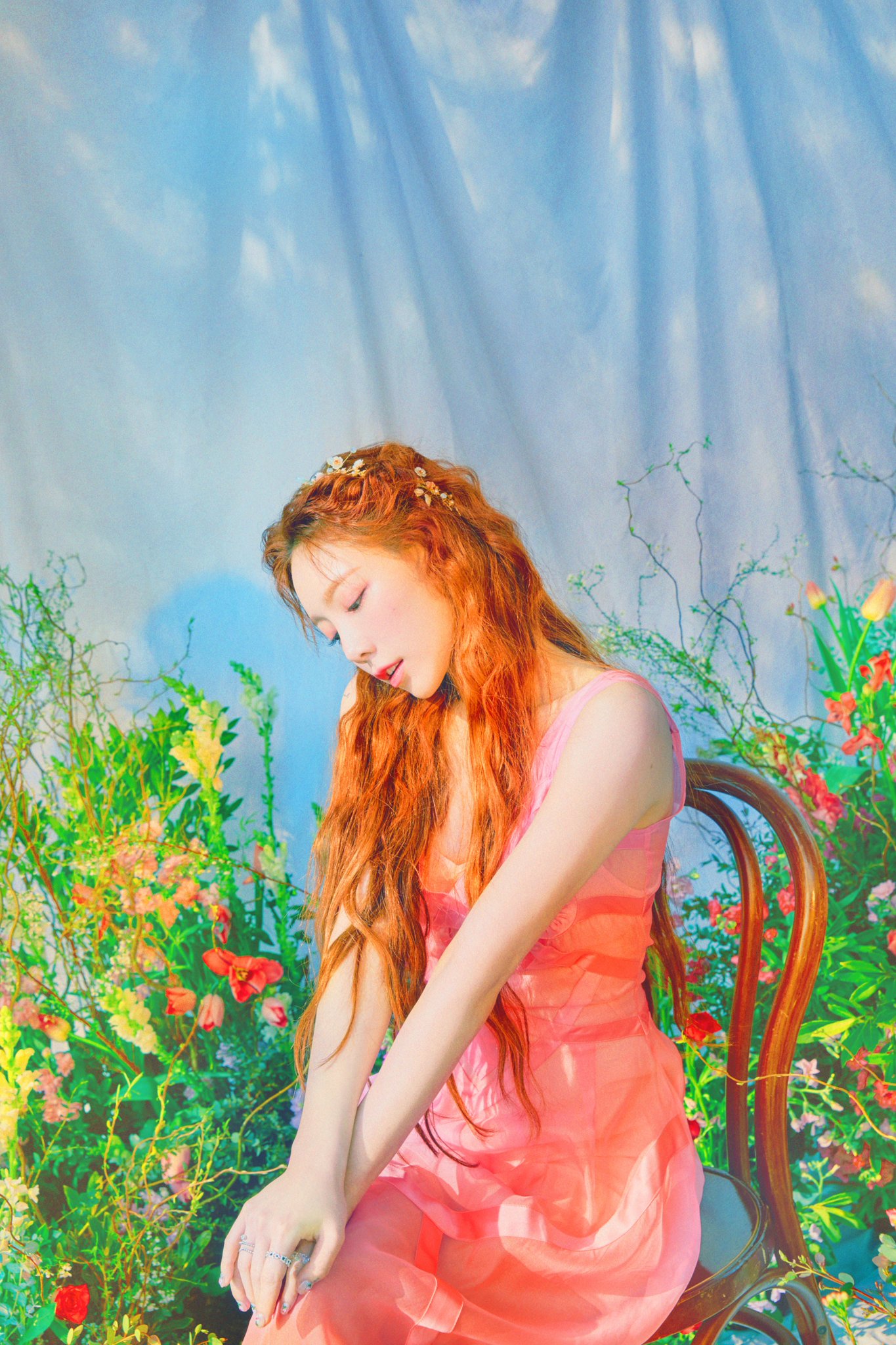 A release date has been set for Taeyeon’s upcoming single!

On April 27, Xportsnews reported that Girls’ Generation member Taeyeon will release her new single “Happy” on May 4. Following the report, SM Entertainment confirmed the news.

Originally scheduled for March 9, the release of Taeyeon’s new single was postponed when she suffered the loss of her father on the same day.

“Happy” is an R&B pop track that puts a modern spin on old school doo-wop and R&B. The lyrics convey the warm and fuzzy excitement that you feel when you spend time with the person you love.

Previously, Taeyeon released a repackaged version of her second full album “Purpose,” which shot to the top of iTunes charts around the globe back in January.

Check out the teaser images and music video teaser here!