Viewers of “Born Again” are getting a glimpse of next week’s episode!

In the last episode, detective Kim Soo Hyuk (played by Lee Soo Hyuk) began investigating the murder of a woman that took place inside of a studio apartment. This case is important because it bears striking similarities to the “Gong Ji Chul murder case” from the 1980s including a yellow umbrella that bore the victim’s name and date.

Suspense increased as Chun Jong Bum (played by Jang Ki Yong), who works at the same part-time job with the murder victim, emerged as a suspect. The conflict between the two male leads became even more complicated as Kim Soo Hyuk began to suspect Chun Jong Bum.

New stills show Kim Soo Hyuk with a steely gaze as he looks focused on the investigation. Viewers are anticipating next week’s episode where a new layer of truth will be unveiled about the Gong Ji Chul copycat case. The episode is set to add to viewers’ theories as they also try to solve this case by naming various characters as potential suspects. 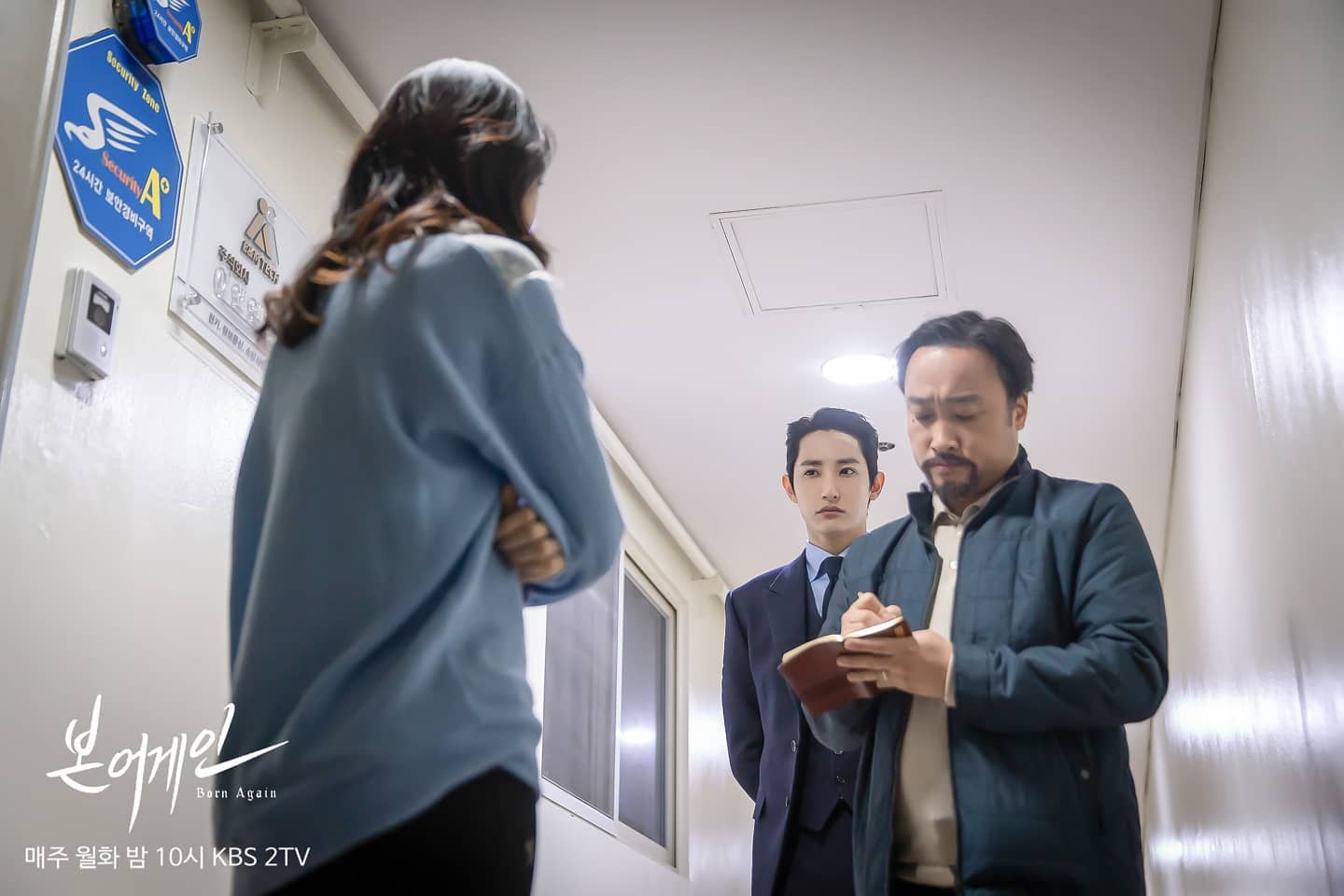 In more stills, Chun Jong Bum and Jung Sa Bin (played by Jin Se Yeon) hint at a possible romance after their memorable first meeting and following run-ins. Sitting separately inside of a library, the characters are immersed in their tasks at hand. Chun Jong Bum is passionate about his studies as a bone archaeologist and has also shown interest in Jung Sa Bin, who is dedicated to her profession as a teacher. He will surprise her with a romantic gift as he continues to pursue her. 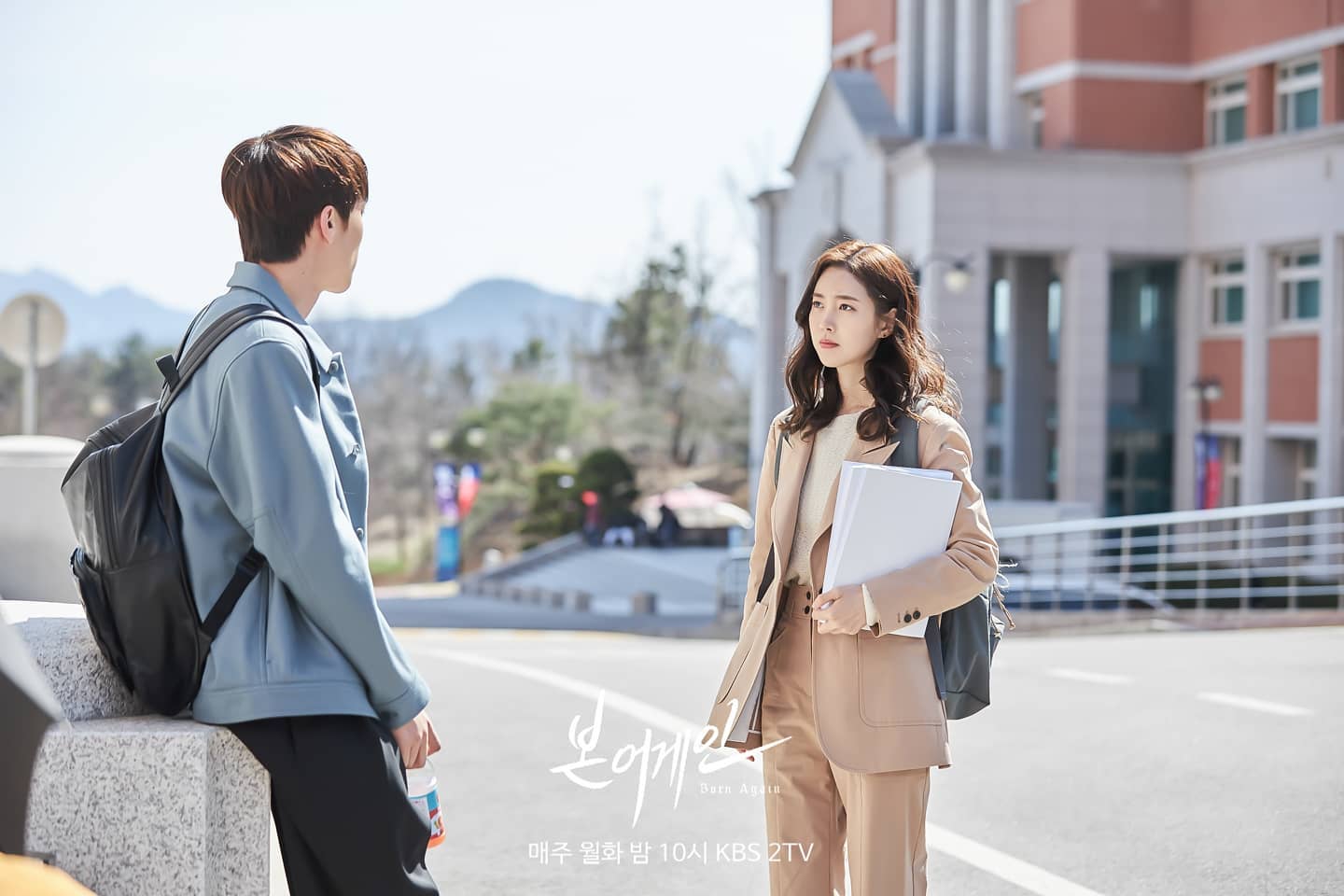