Watch: “Meow The Secret Boy” Cast Is Full Of Smiles And Tears As They Wrap Up Drama

“Meow the Secret Boy” has shared a new behind-the-scenes video of the actors filming for the last time.

Even on the last day, Kim Myung Soo and Shin Ye Eun are in cheerful spirits as they joke around on the drama set. Kim Myung Soo plays with cat actor Baegi, and Shin Ye Eun pops up out of nowhere, causing the cast to burst into laughter. The three of them pose for photos with big smiles on their faces.

With the final cut given for Kim Myung Soo, the cast rewards him with a celebratory cake, and Kim Myung Soo can’t hide his glee for receiving such a treat. He takes photos with all the cast members and warmly hugs them as he says his final good-bye. In the interview, he says, “Without Shin Ye Eun and [her character] Kim Sol Ah’s bright energy, the atmosphere wouldn’t [have been nice], and thanks to her, filming was lively and fun. Good job, Ye Eun, and I hope I can see you in other works, or maybe we can work together again.” 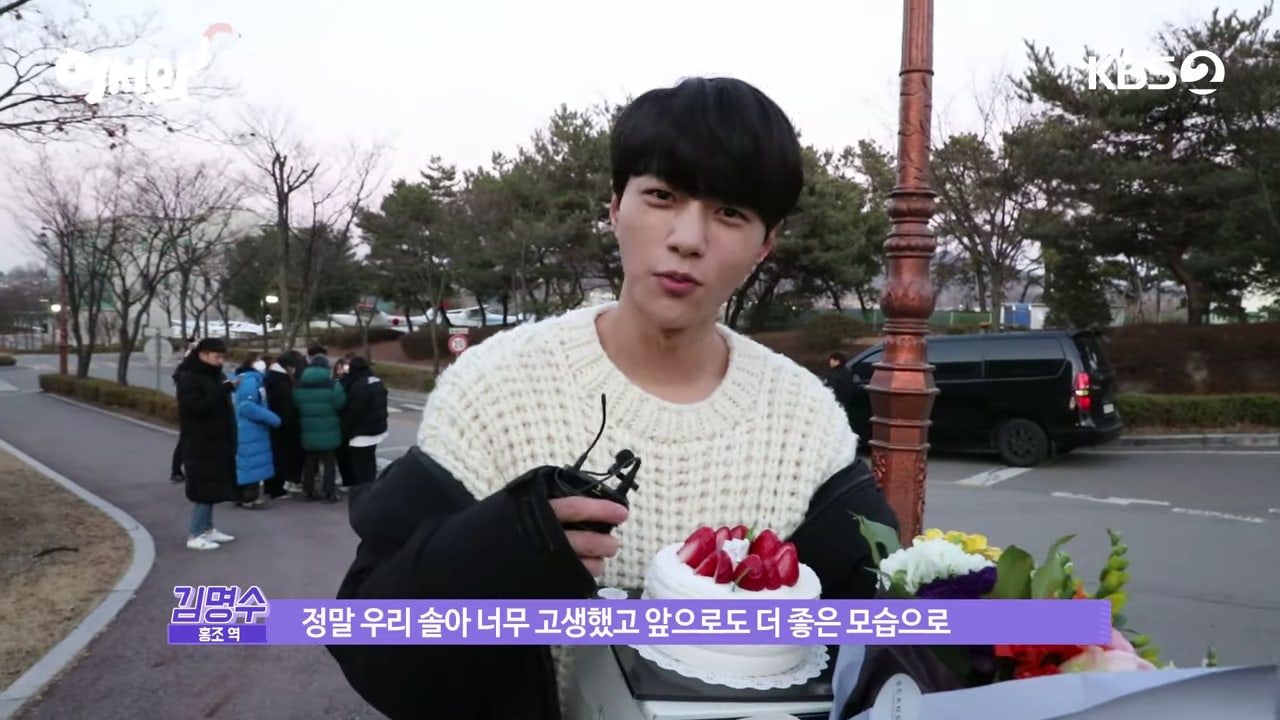 The next actors to say good-bye are Kang Hoon and Yoon Ye Joo. Although they’re smiling widely, they can’t help but feel sad as they exchange farewells with the crew members. Yoon Ye Joo comments, “It’s been a while since I’ve been in a drama, but (everyone) was nice to me. I learned a lot. Thank you. I love you.” Then Kang Hoon says, “I’ve been seeing these people every day, so I’m sad I won’t be able to anymore. I had a lot of fun playing the role of Go Doo Shik. If I ever get a dog, I’ll name it Doo Shik.” 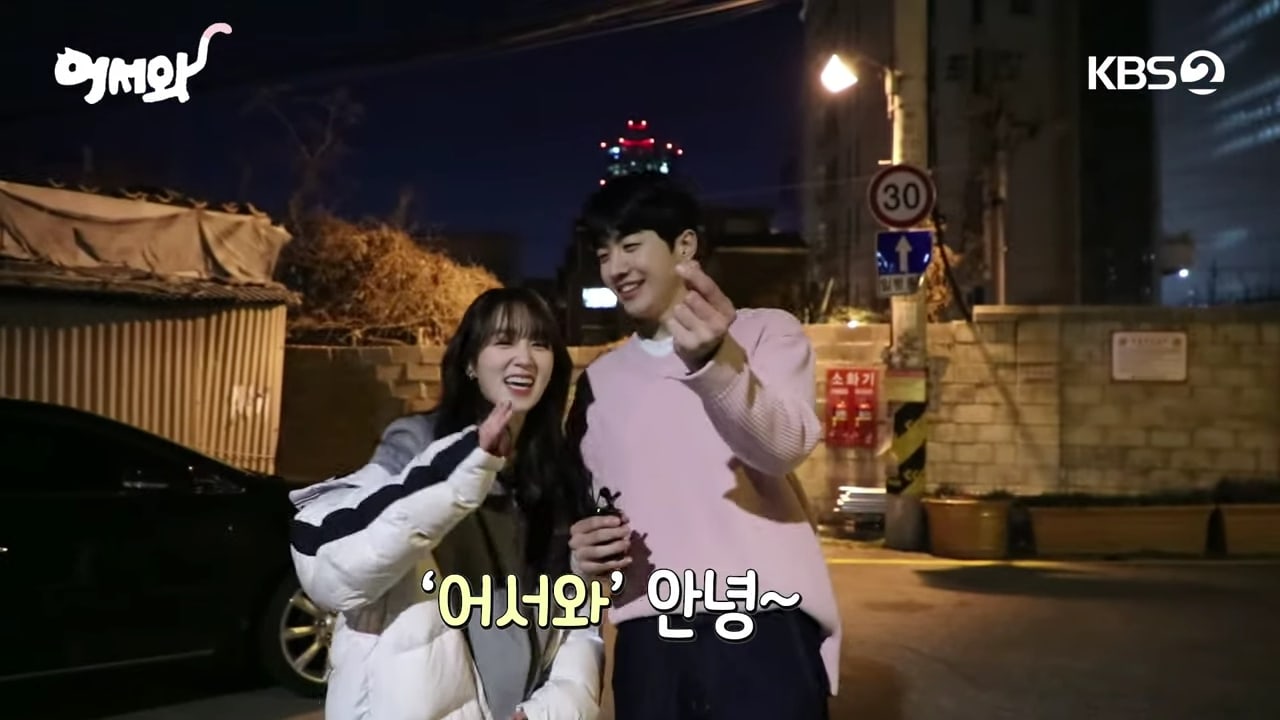 Seo Ji Hoon shares his thoughts on the ending of the drama saying, “It didn’t seem like it was going to end, but it did. I have a lot of regrets, and I’m feeling a mix of emotions, but I think we ended safely without anyone getting hurt, so I’m glad about that.” 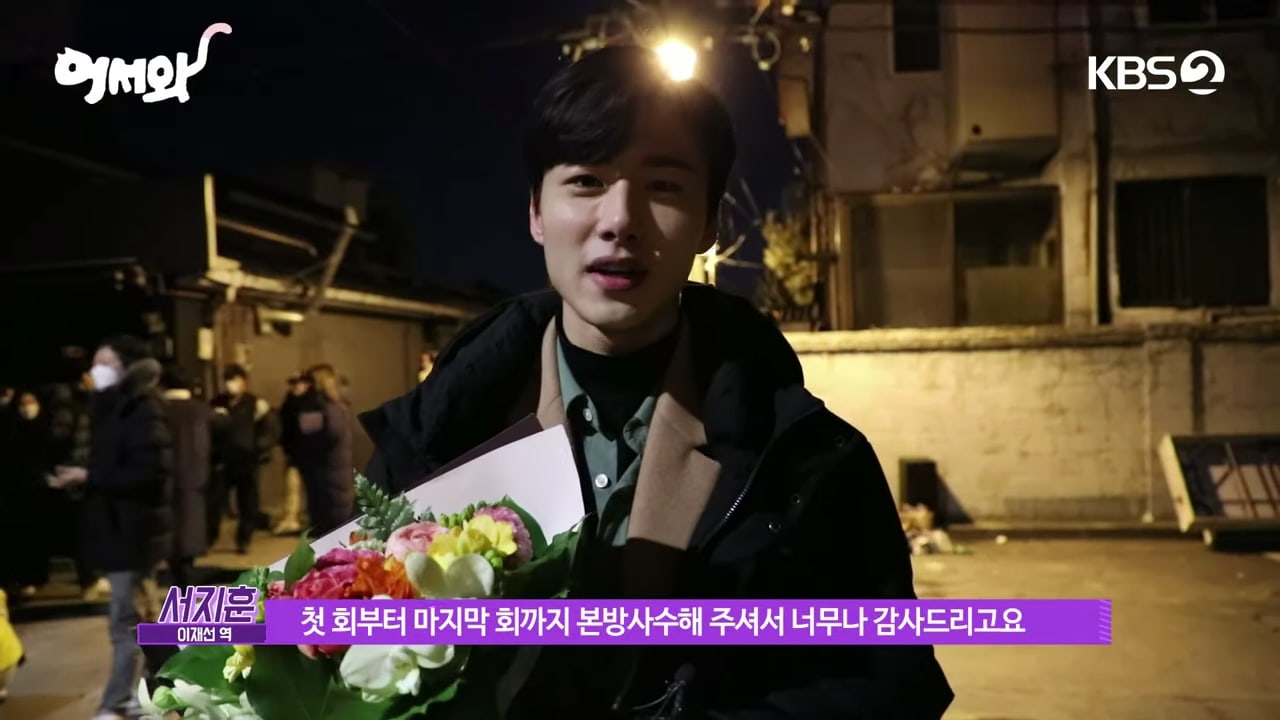 The filming officially comes to an end, and Shin Ye Eun receives cake and flowers from the crew members. She struggles to hold back her tears as she puts on a strong front, but she eventually releases her tears. In the interview, she shares, “I was so happy and grateful. I don’t want to say good-bye. I was truly happy to work with nice people, and I hope we can see each other again. It was like a dream for me.”

Shin Ye Eun also says to Kim Myung Soo, “I was happy that we were able to work together. The cat Hong Jo [his character] was cute, and the human Hong Jo was nice, too. It was an honor to work with you. I’ll always support you.”

Watch the final making-of video below!

Check out the series finale below!