Lovelyz’s Sujeong has made her solo debut with her first mini album “Tiger Eyes” and the music video for her title track of the same name!

“Tiger Eyes” features lyrics that draw comparison to the languid and fluid movements of a predatory animal, and the song shows off Sujeong’s vocal talent, heightened by her captivating performance.

Sujeong shared a highlight medley and track list for her solo debut with “Tiger Eyes”!

With seven songs in all, the mini album will include the title track “Tiger Eyes” and a song titled “zz” that Sujeong wrote the lyrics for and composed herself. 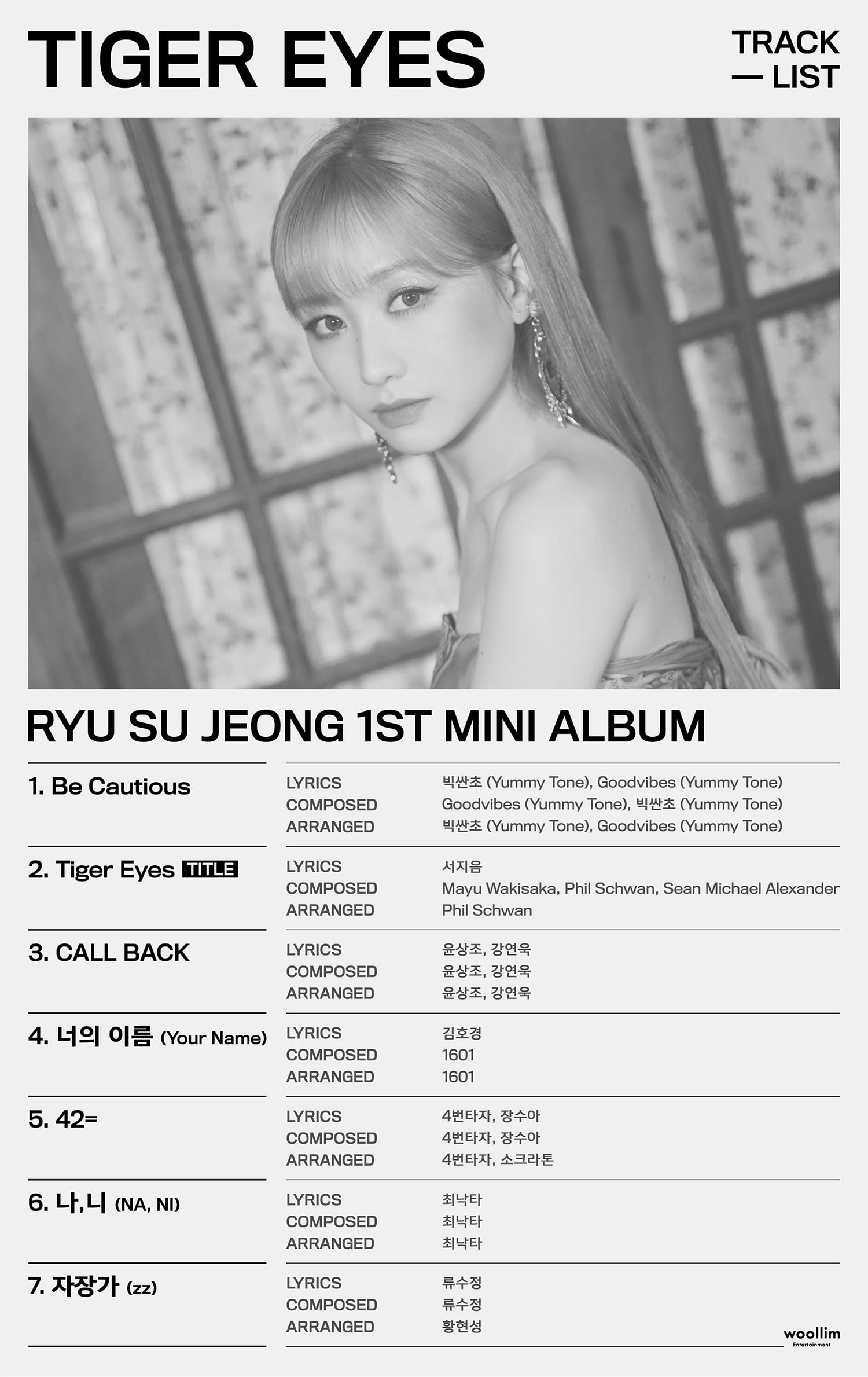 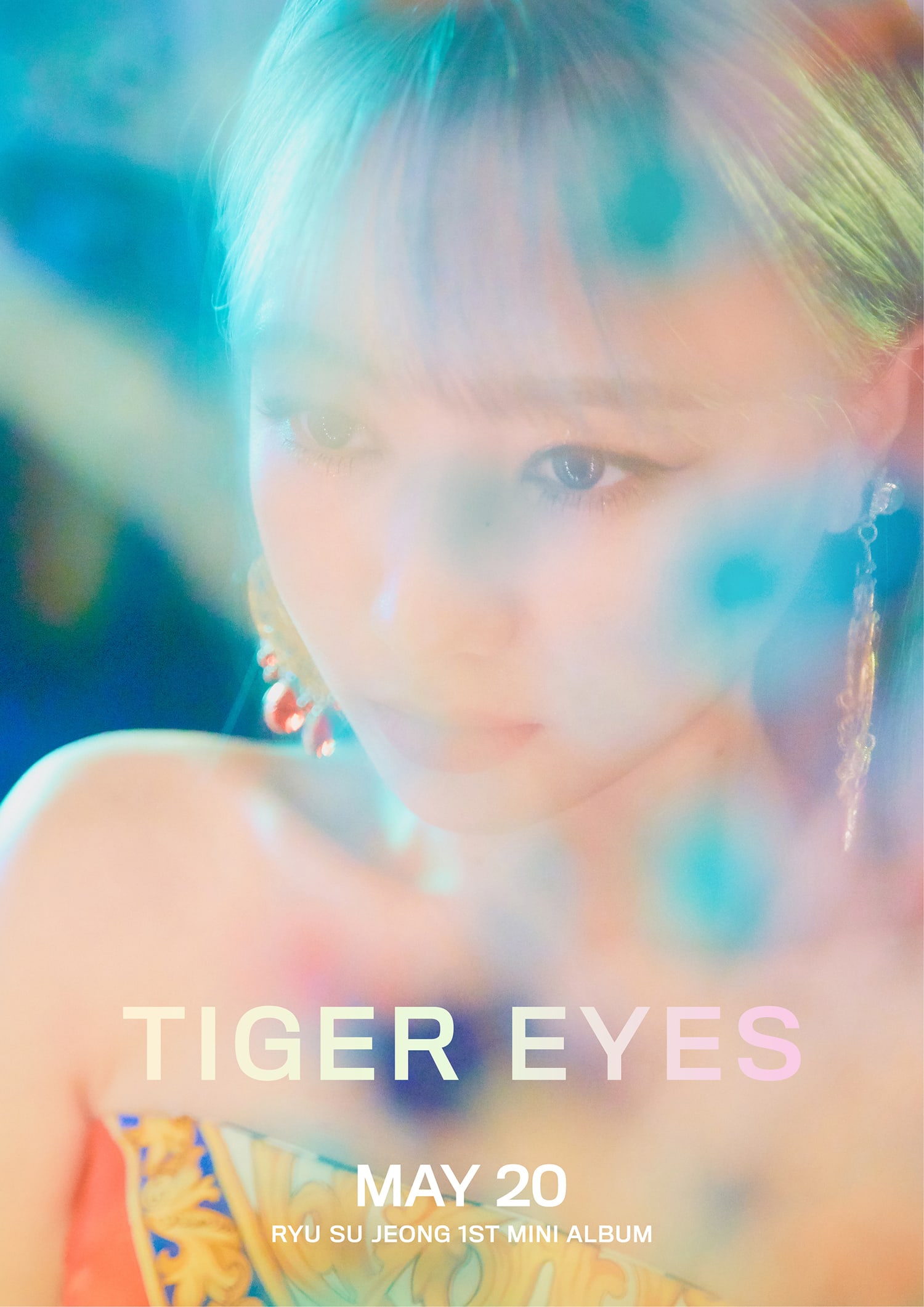 Sujeong shared a new teaser photos and a second track video for her solo debut! 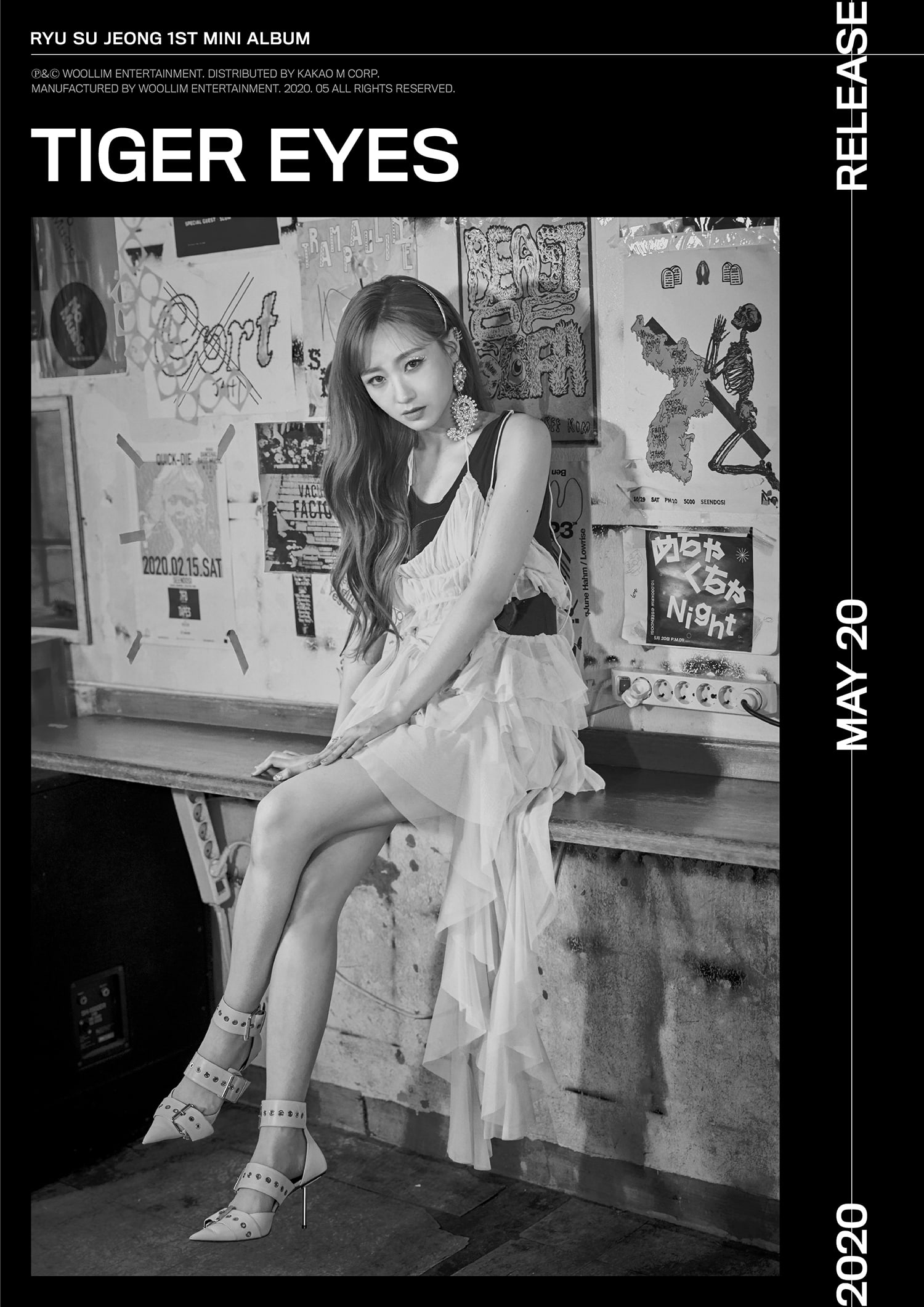 Sujeong revealed her first teaser photo for her solo debut and a first track video, which gives a preview of her songs “Tiger Eyes” and “Call Back”! 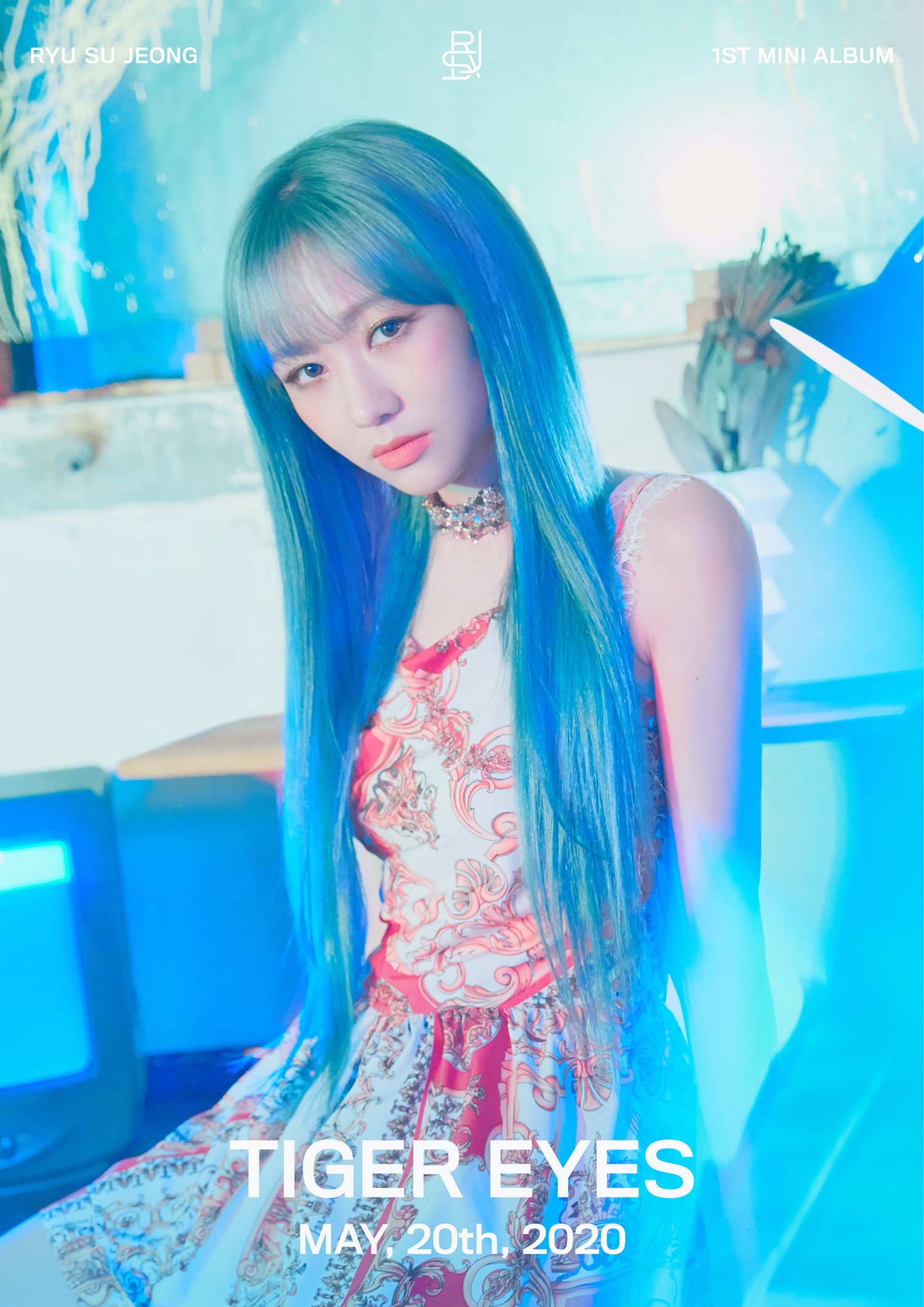 Lovelyz’s Sujeong shared a schedule for her solo debut! 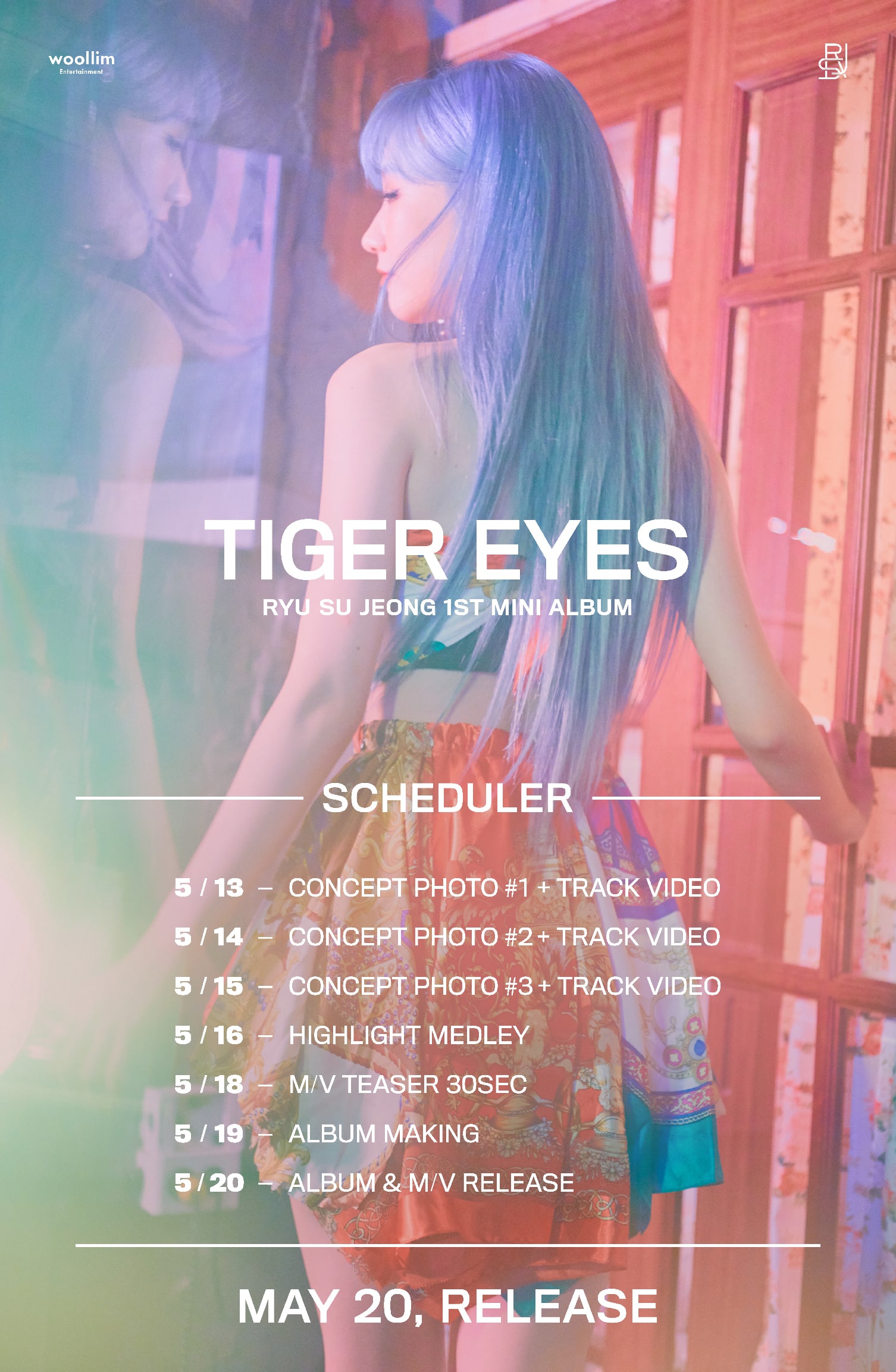 Lovelyz’s Sujeong has released her first teaser for her upcoming solo debut with “Tiger Eyes”!

On May 7, the agency confirmed that Lovelyz’s Sujeong will be releasing her solo album on May 20. The album will be titled “Tiger Eyes” and feature a title track of the same name, written by Seo Ji Eum, who worked with Lovelyz on their song “Ah-Choo.” Sujeong also directly participated in writing songs for her new album.

Lovelyz’s Sujeong will be making her solo debut!

On May 6, OSEN reported that Sujeong is currently in the final stages of producing her album and that she will be shooting the album jacket photos today.

Recently, Sujeong garnered attention for her cover of Yoon Shi Nae’s “I’m Nineteen” on MBC’s “Bae Cheol Su Jam” (literal title). According to reports on her upcoming solo debut, Sujeong is actively participating in many aspects of her album production such as the music, concept, and more.

Are you excited for Sujeong’s solo debut?