The drama centers around protagonists Chun Jong Bum (played by Jang Ki Yong), Jung Sa Bin (played by Jin Se Yeon), and Kim Soo Hyuk (played by Lee Soo Hyuk)—whose fates were entangled in their past lives from the 1980s—who find themselves caught up in a heated love triangle in the present day.

The drama is receiving attention for its two main leads who express their romantic feelings in two very different ways.

First of all, Chun Jong Bum has been constantly striving to prove his place in his family, especially since his biological father is out of the picture. On top of his complicated family relationship, there are rumors that he’s a psychopath. In the midst of his struggles, he fatefully came across Jung Sa Bin who told him, “I will only trust the side of you that approaches me.” Jung Sa Bin is the only one who pulled him out of the darkness and enlightened him with the feelings of “pain” and “love.” Because of that, Chun Jong Bum can’t help but stay in her proximity and tenderly watch over her. 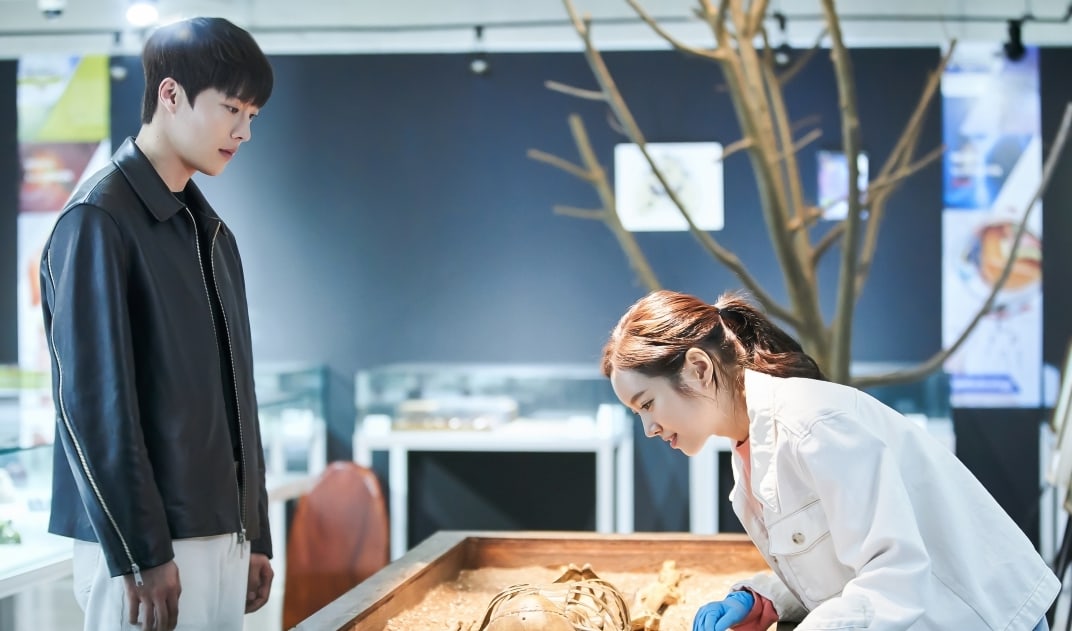 On the other hand, Kim Soo Hyuk and Jung Sa Bin are making hearts race with their changing relationship. They got off on the wrong foot with each other, but now, they are slowly getting used to each other’s presence. Kim Soo Hyuk even risked his life to save her, and Jung Sa Bin kissed him unexpectedly to check her heart that always skipped a beat around him. However, they’re still at odds with each other as Kim Soo Hyuk warns her to stay away from Chun Jong Bum, a possible criminal, while Jung Sa Bin firmly believes she should make her own judgement about someone. 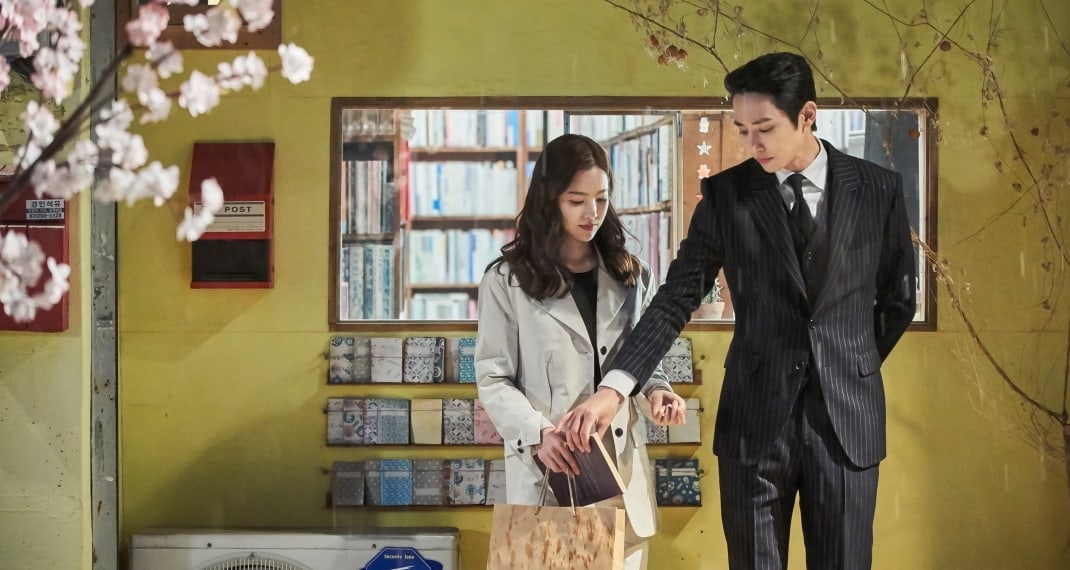 “Born Again” airs every Monday and Tuesday at 10 p.m. KST.