At the beginning of the making-of video, Yoo In Young films the scene where she does jumping jacks in front of a black gate that is supposed to suddenly spring open. However, the gate doesn’t open, causing her to do jumping jacks for a while. Eventually, the gate pops open, and the actress is able to continue her lines. During break, she plays hide-and-seek with the making-of camera and bursts into sweet laughter at her own silliness. 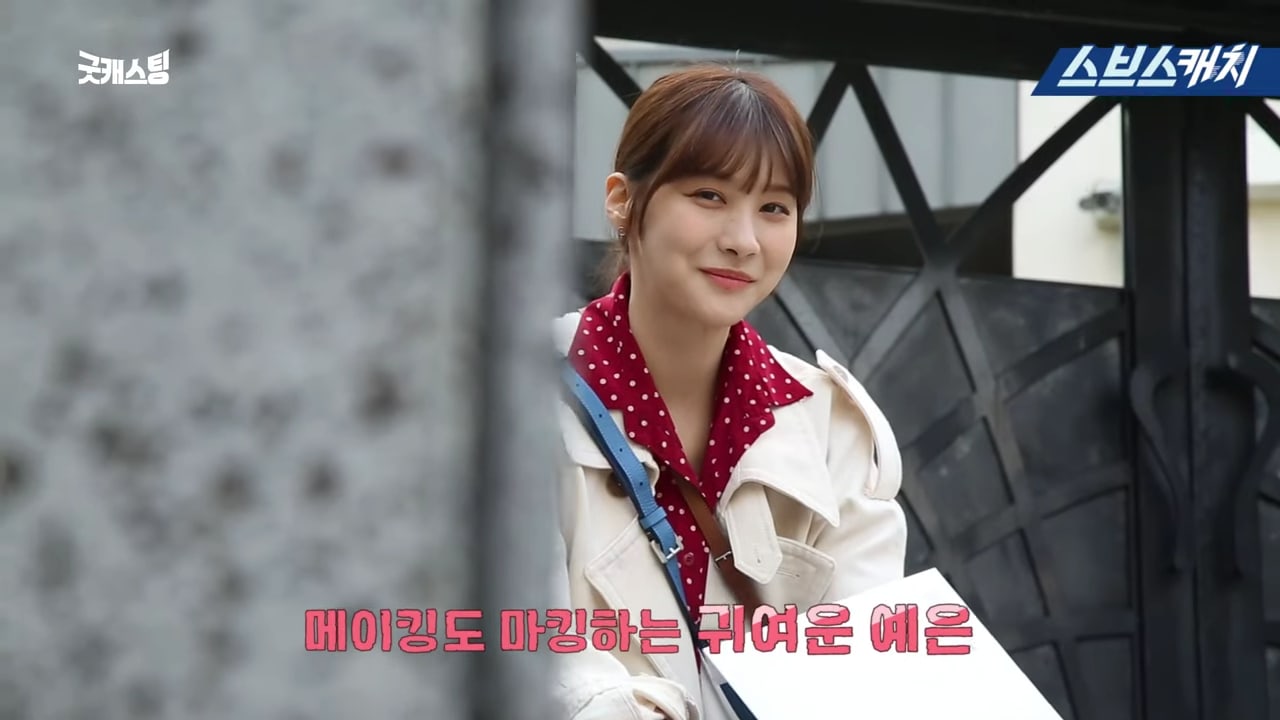 Next, U-Kiss’s Jun, Yoo In Young, and Han Soo Jin film the scene where Jun and Yoo In Young are kidnapped by Han Soo Jin. Jun doubles over when Han Soo Jin pretends to whack him, but the director asks for a redo because he passed out too quickly, and Jun smiles sheepishly at his mistake. During rehearsal, Han Soo Jin knocks the prop against Jun’s head, but when she hears a loud sound, she laughs guiltily and gently rubs his head. Worried, she asks if he’s in pain, but he warmly assures her that he’s okay. 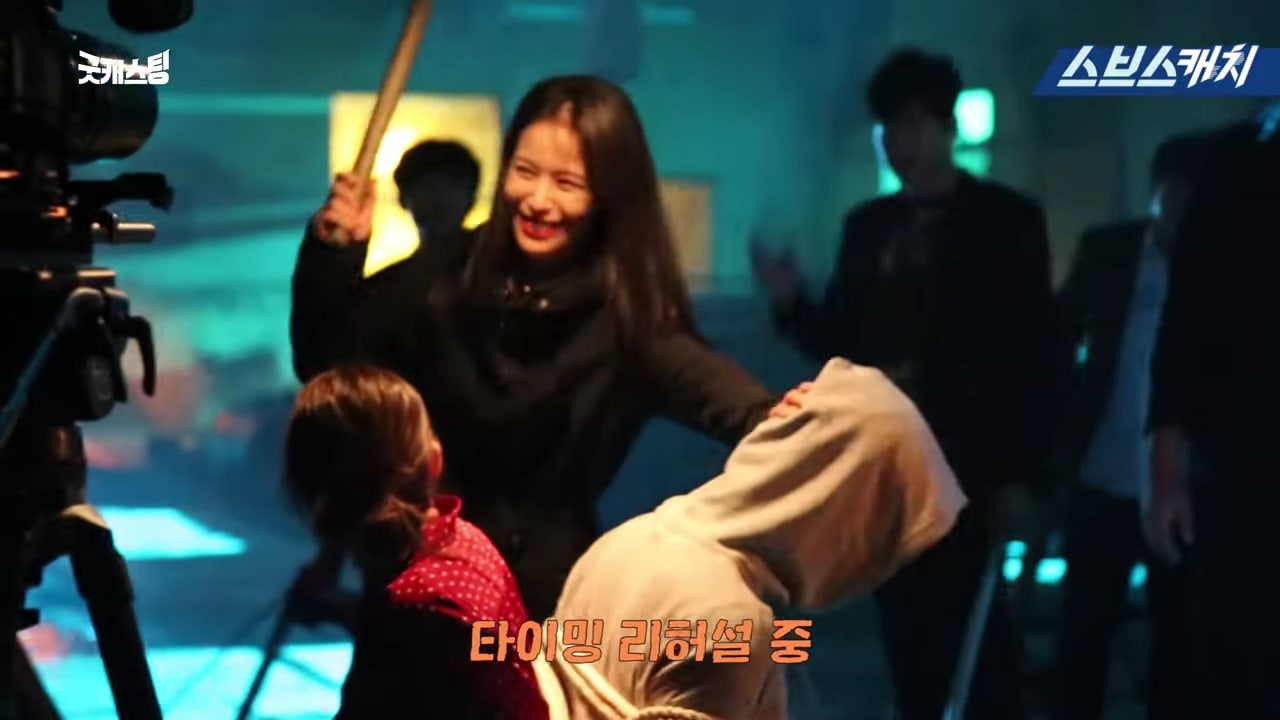 Later, Kim Ji Young and Choi Kang Hee practice their lines together with bright energy, and they make others laugh with their playful nature. Filming starts, and Kim Ji Young is about to say her line when Lee Jong Hyuk cuts in. Kim Ji Young shouts, “Hold on! I have a line to say!,” and Choi Kang Hee laughs at her witty remark. The three actors keep filming, but they can’t stop laughing at the continuous bloopers.