“The King: Eternal Monarch” takes place in two parallel universes, one in which Korea is a constitutional monarchy and one that is similar to the modern-day republic. Lee Min Ho plays Emperor Lee Gon in one universe and Kim Go Eun plays Jung Tae Eul, a detective, in another universe.

Like Woo Do Hwan, who plays two different roles in each parallel universe, Kim Go Eun will be taking on a dual role. Although she plays Jung Tae Eul in the “regular” universe, she will be playing a mysterious criminal named “Luna” in Emperor Lee Gon’s universe.

This is Kim Go Eun’s first time playing a dual role. In the new stills released by SBS, she makes a 180-degree transformation from Jung Tae Eul’s confident, no-nonsense attitude. Unlike her parallel universe counterpart, Luna looks like she’s been living a hard life. She commits crimes in cold blood, looks at the world with a suspicious eye, and is overcome with despair. 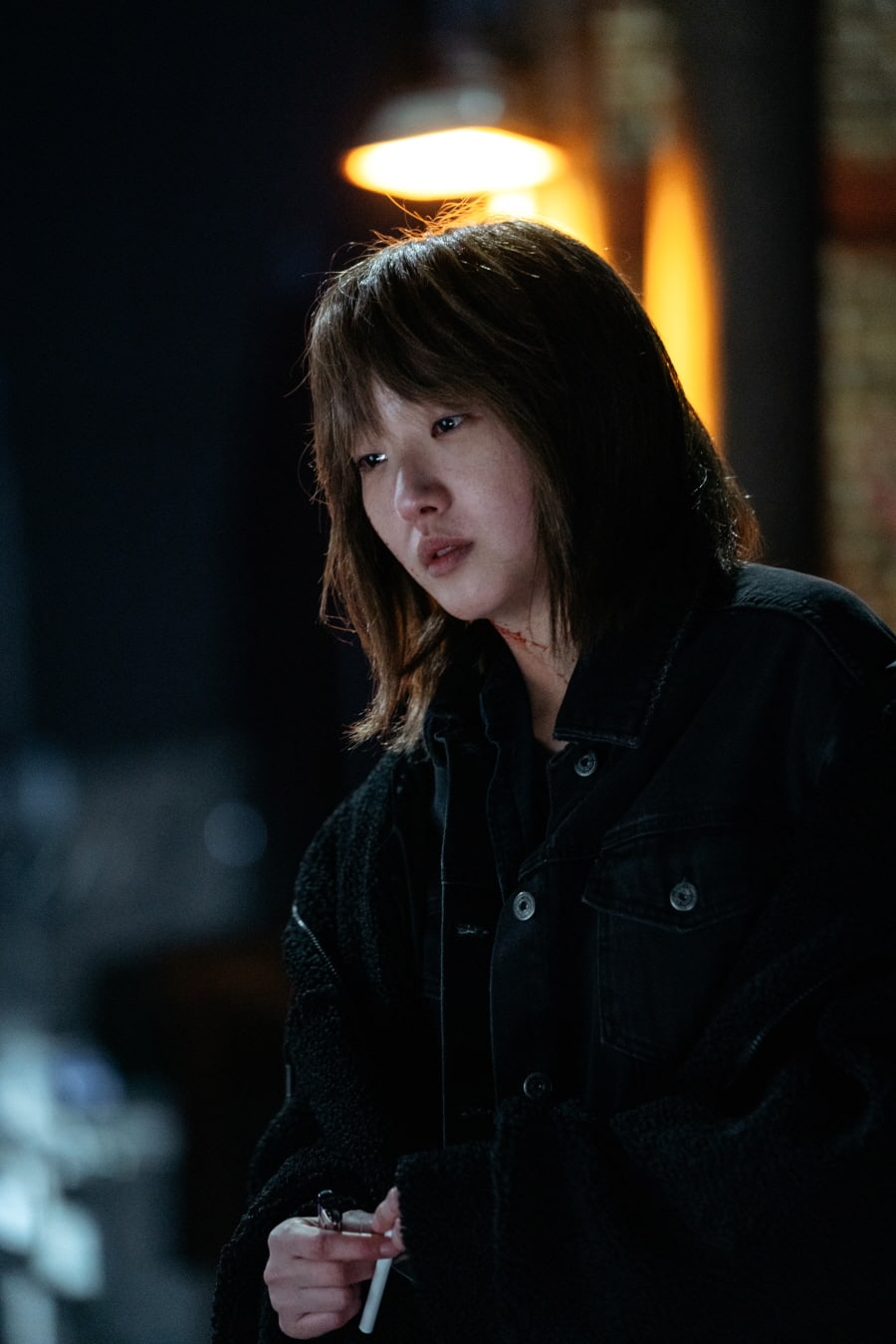 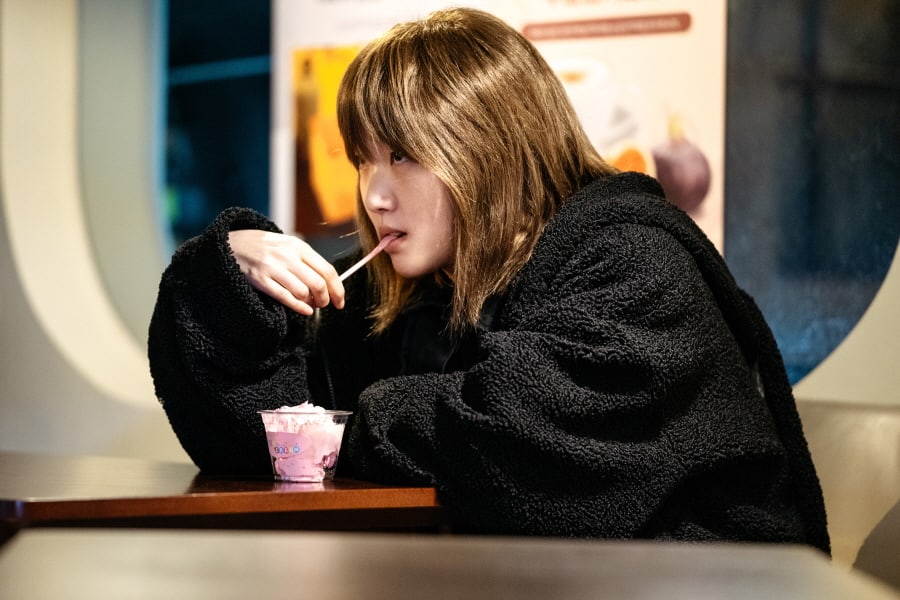 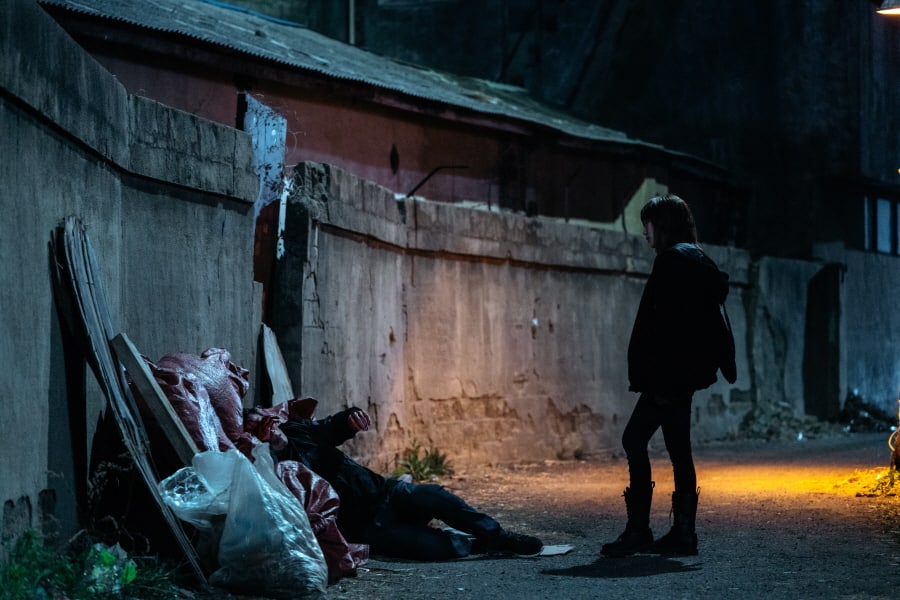 These stills came from a scene that was filmed in April in the city of Hwaseong, Gyeonggi Province. This was Kim Go Eun’s first shoot as her second character and the actress did a lot of research in advance in order to portray a character who was very different from Jung Tae Eul. She spent a lot of time in conference with the production staff in order to get a handle on the right tone.

The production company, Hwa&Dam Pictures, stated, “Despite this being her first dual role, Kim Go Eun perfectly portrayed a character who is completely different from Jung Tae Eul in all but face. Please look forward to the entrance of Luna, who will amplify the cracks between the parallel universes.”