In one photo, Kim Soo Hyuk bravely defends himself against a mysterious assailant by grabbing his weapon with his bare hand, while Jung Sa Bin and Chun Jong Bum are sprawled out on the ground with alarmed expressions. Another photo captures Chun Jong Bum facing off against a group of assailants as Jung Sa Bin looks on, holding a traffic cone in her hand to ward off potential attackers. 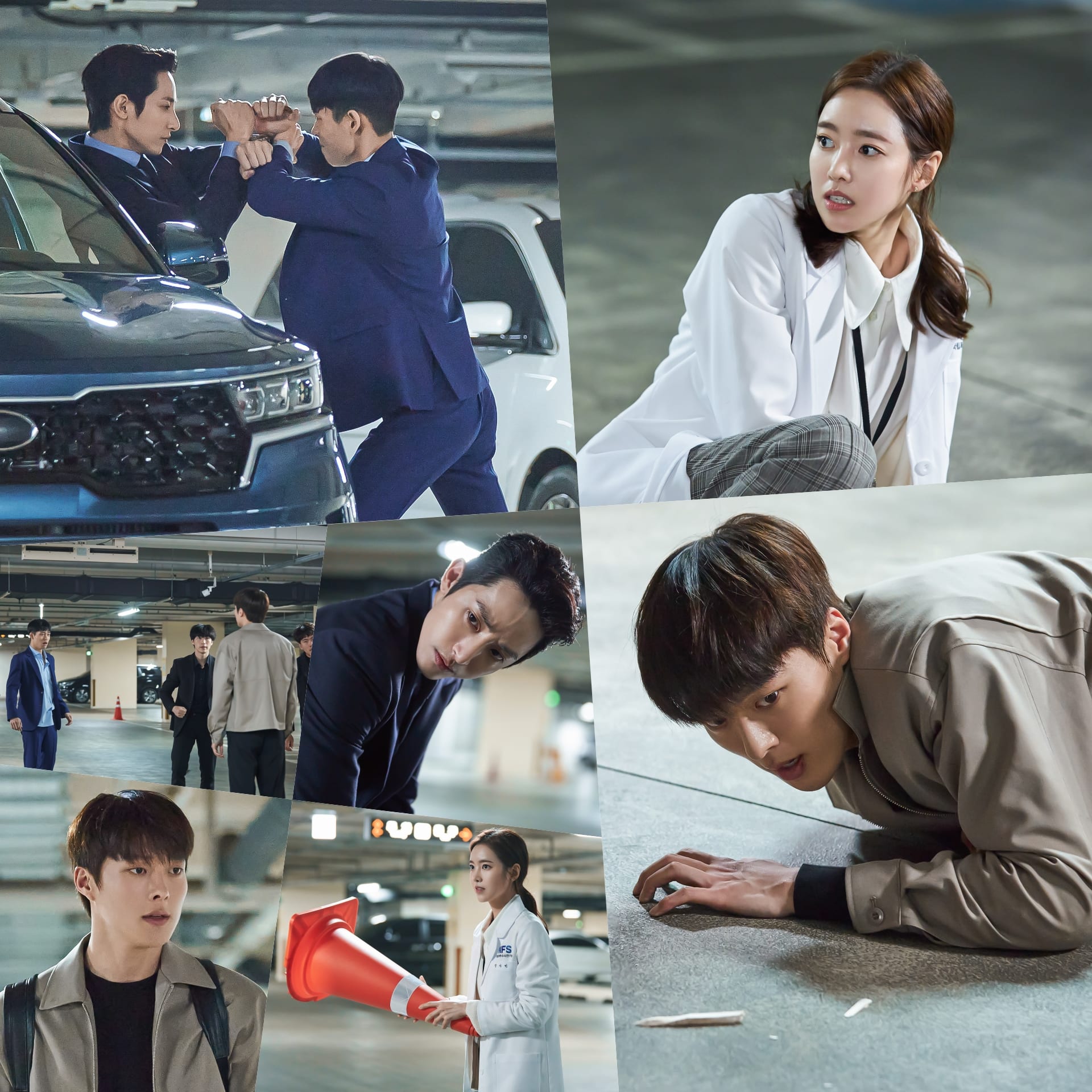 Above all else, the furious looks in both Kim Soo Hyuk’s and Chun Jong Bum’s eyes indicate that the attack was deliberate and calculated, rather than a case of the trio happening to be in the wrong place at the wrong time. 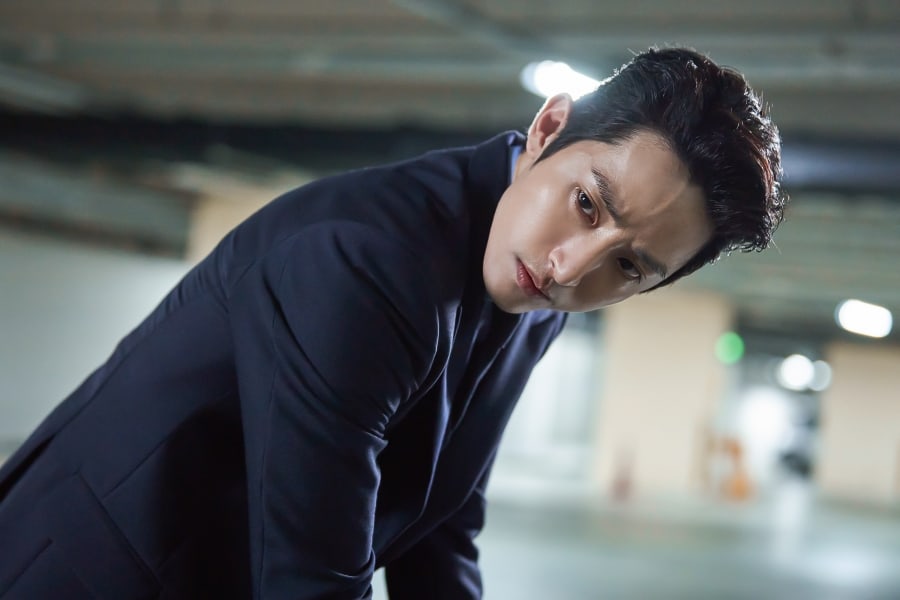 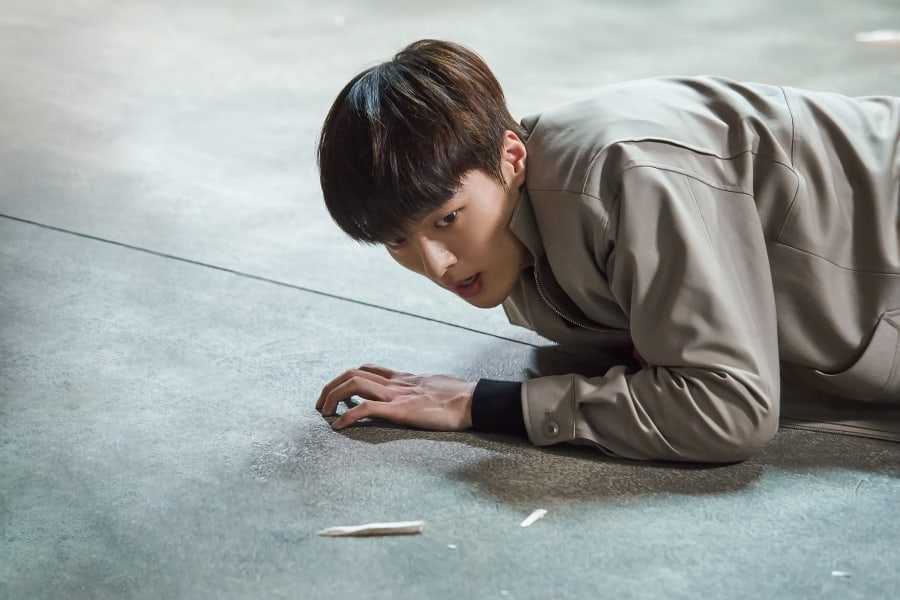 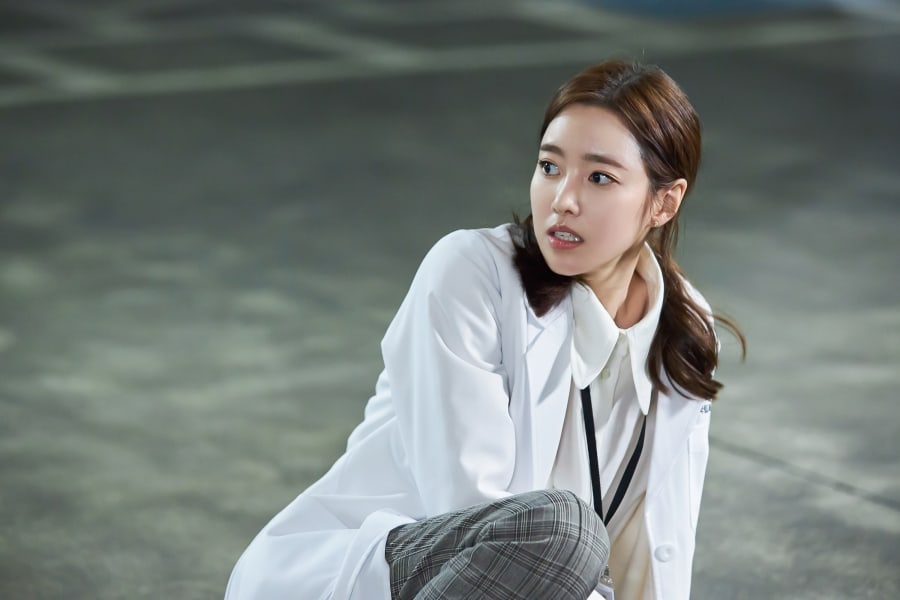 To find out who exactly is behind this mysterious attack—and how it will change the relationships between the three protagonists—tune in to the next episode of “Born Again” on May 11 at 10 p.m. KST!