Namgoong Min is set to become the storyteller of “I-LAND”!

On May 11, reports emerged that Namgoong Min would be participating in the first project of CJ ENM and Big Hit Entertainment’s joint venture BELIF+, officially titled BELIFT LAB Incorporations. A source from “I-LAND” confirmed the news and stated, “Namgoong Min will appear in the show as the storyteller to explain the universe of ‘I-LAND.'”

“I-LAND” will be a observation reality show by Mnet that follows the process of next generation K-pop artists being born. The upcoming program is set to incorporate universe building into the show and create a unique experience for viewers, and released their first teaser recently.

The show has also shared a new poster. 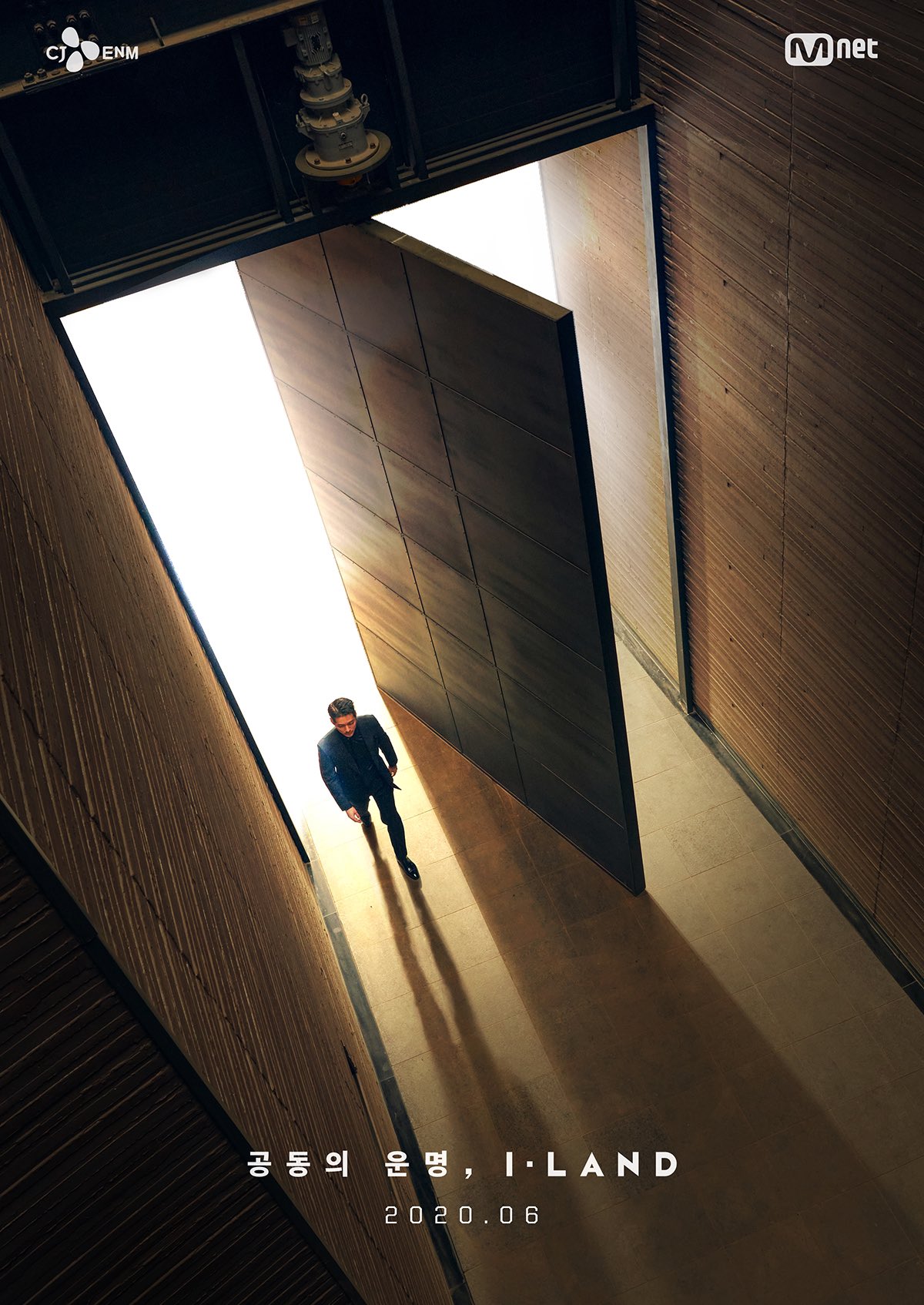 “I-LAND” is set to begin airing in June. Stay tuned for more updates!

Catch Namgoong Min in his latest drama “Stove League” below: