Lee Min Ho is very quickly on his path to becoming a veteran actor. He’s highly sought as an actor and any K-drama he stars in these days is guaranteed to be not only a national hit, but an international one. He’s got the acting skills, he’s also incredibly handsome and down to earth. Plus, if you’ve seen his interviews, he’s got a great sense of humor. If you’re new to the Lee Min Ho bandwagon, here’s a look at five of his best K-dramas that you should definitely check out.

Prepare your eyes and heart! 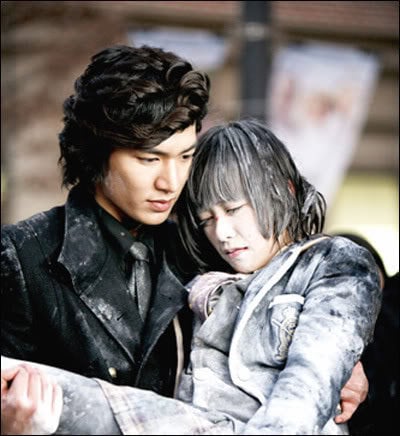 Gu Jun Pyo (Lee Min Ho) has got all the characteristics needed to be a chaebol. He’s good-looking, charming, popular, has a lot of friends, and is pretty arrogant. So it’s no wonder when Geum Jan Di (Ku Hye Sun) transfers to his school that he treats her horribly. He bullies her, which in turn, makes his fellow classmates bully her too. It takes a destined event and transformation for Jun Pyo to realize that his hate for her may not actually be hate, but genuine feelings of like. He finds a way to win Jan Di’s heart, but he definitely has his work cut out for him.

This was the drama that put Lee Min Ho on the map and made him an international success. After “Boys Over Flowers” finished airing, Lee Min Ho’s acting career was never the same again. He became one of the most popular actors all across Asia and people couldn’t help but gawk over him and his beautiful curly locks. 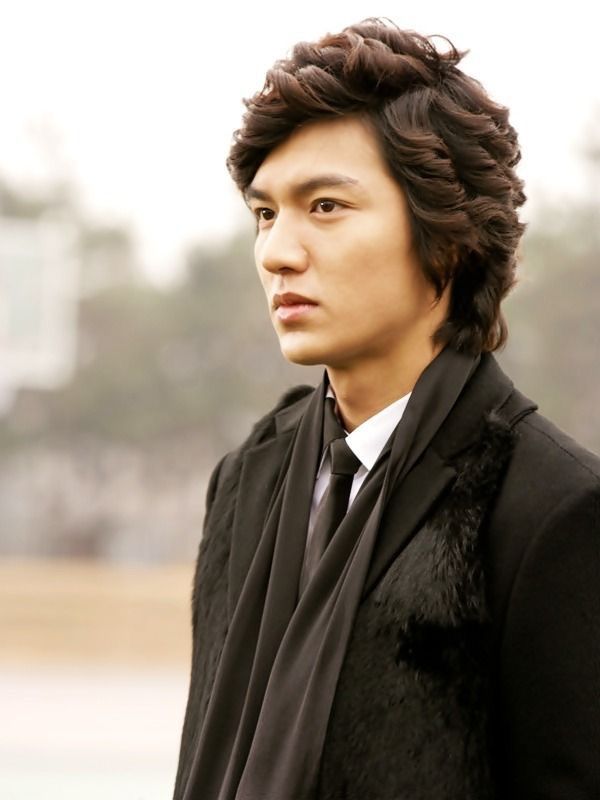 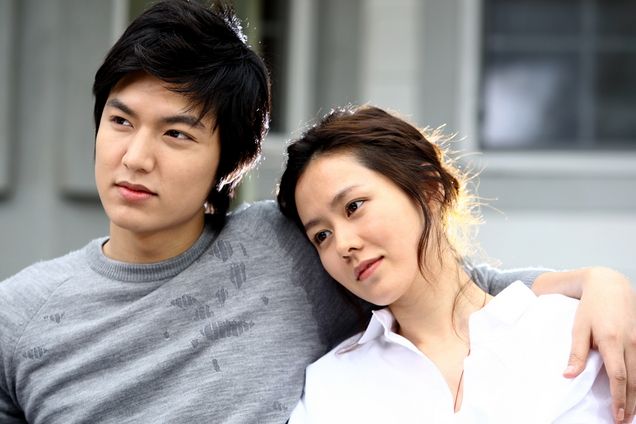 Park Gae In (Son Ye Jin) is having the worst luck in life. Her boyfriend not only broke up with her, but she’s also on the brink of losing her job. So when a potential roommate named Jeon Jin Ho (Lee Min Ho) (who she mistakenly thinks is gay) offers to move in with her to help her out financially, she can’t decline. She’s even ecstatic that she can maybe get a gay best friend in the process. Gae In starts to rely on Jin Ho for emotional support, but what she doesn’t know is that Jin Ho is not actually gay and that he has feelings for her.

Lee Min Ho as Jin Ho is such a lovable role. He did an amazing job playing a character who had a serious crush on a girl but was unable to act on it. His sincerity and heart was visibly put into this role and the comedic parts of the drama are also perfect. His portrayal and ability to play both serious and comical sides of Jin Ho is something I hope to see more of in the future. 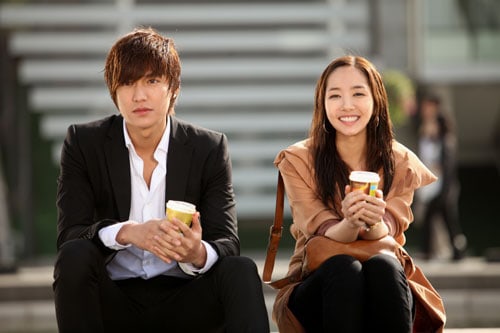 This action-packed love story was unexpectedly a huge hit. Based on the popular webtoon, it garnered success in Korea and internationally. People loved seeing Kim Na Na and Lee Yoon Sung fall in love while getting revenge. The action scenes by Lee Min Ho are also quite impressive as it was his first action K-drama ever. What could potentially have come off as being awkward looked so cool! Hopefully this isn’t the last time we see of him doing an action-based love story.

If you haven’t watched “City Hunter” yet, check it out below: 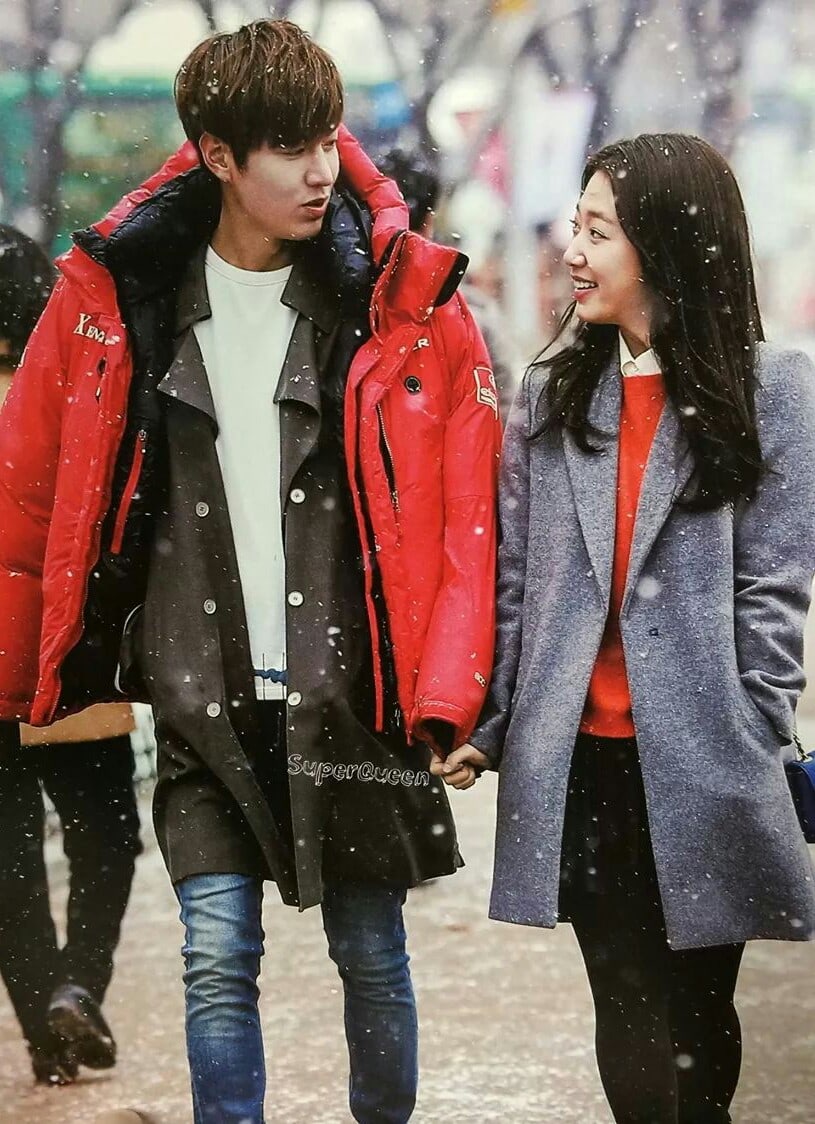 In “Heirs,” Cha Eun Sang (Park Shin Hye) is a high school student who can’t seem to catch a break. She tries to track down her sister who abandoned their family in the U.S. and she meets Kim Tan (Lee Min Ho) in the process. When she returns to Seoul, she has the opportunity to attend an elite private school filled with chaebols. She decides to attend and ends up meeting Kim Tan there again. He makes it very clear what his intentions are and he becomes very persistent in trying to win her affections.

Lee Min Ho as Kim Tan had the ability to take us on a rollercoaster of emotions. His passion and determination to be with Eun Sang is so romantic to watch.

And seeing the range of emotions that he was able to portray really shows how much he has grown as an actor. The drama really showcases his versatile abilities. Although he was already popular before this role, he was able to secure his position as a serious actor who was not just a one-hit wonder in the industry. 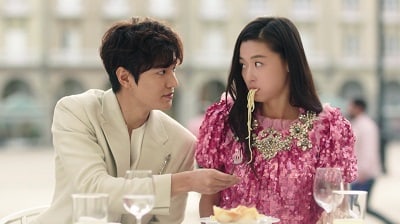 Seeing Lee Min Ho shed the good boy and perfect image was pretty refreshing. As Heo Jun Jae, Lee Min Ho played a con-artist who takes advantage of people in order to get lots of money. He somehow nailed it despite having never played any kind of character close to it previously. Seeing this bad boy con artist fall in love with Shim Chung and wanting to do whatever it takes to be with her is so swoon worthy.

Although the drama isn’t finished airing yet, it looks pretty promising. You have the great Kim Eun Sook, who wrote the script, and you also have Kim Go Eun as a co-star. It sounds like quite the dream team! This could very well also be another title to add to Lee Min Ho’s already lengthy list of best K-dramas.

If you want to know more about this heartthrob, make sure you check out our other feature on some random facts on Lee Min Ho!

Soompi Spotlight
Boys Over Flowers
City Hunter
Lee Min Ho
Personal Taste
Heirs
The Legend of the Blue Sea
The King: Eternal Monarch
How does this article make you feel?