The musical “Jamie” has dropped individual posters of its cast members!

Production company SHOWNOTE released four individual posters of the cast via its official Twitter account. Jo Kwon, Ren, MJ, and Shin Joo Hyup express the joyful and carefree nature of Jamie. Their confidence is emphasized by bold makeup, and there are rising expectations for how these actors will portray Jamie’s charm. 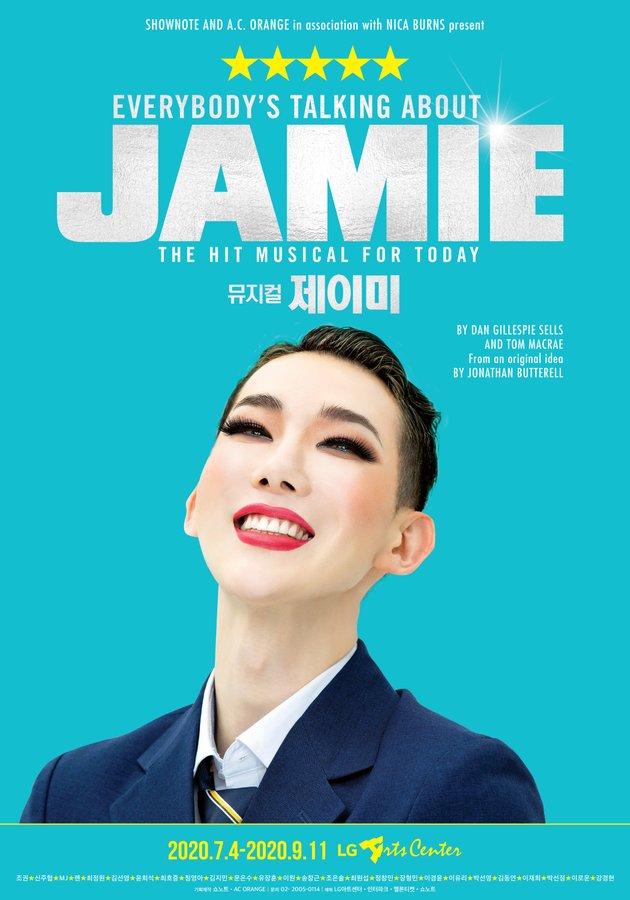 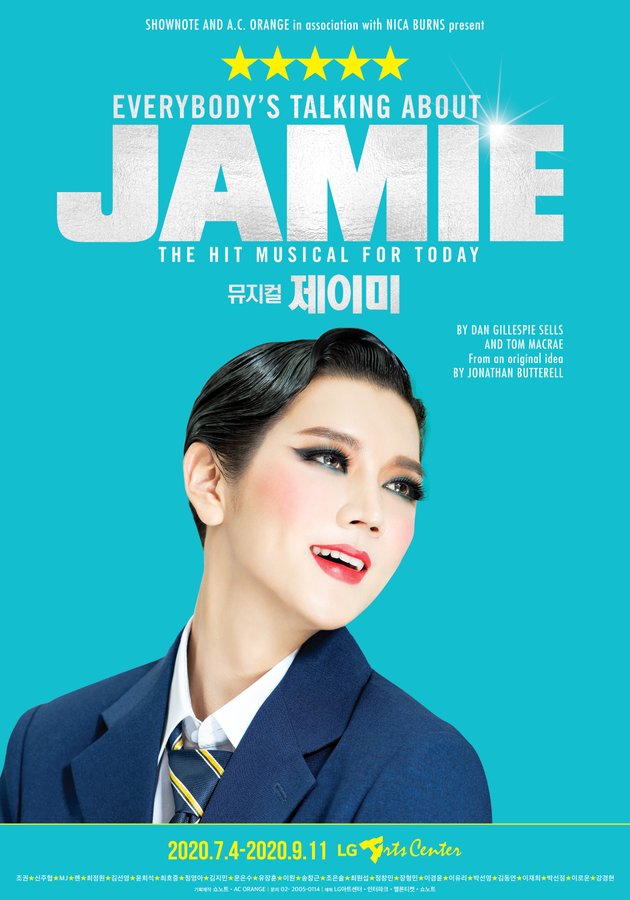 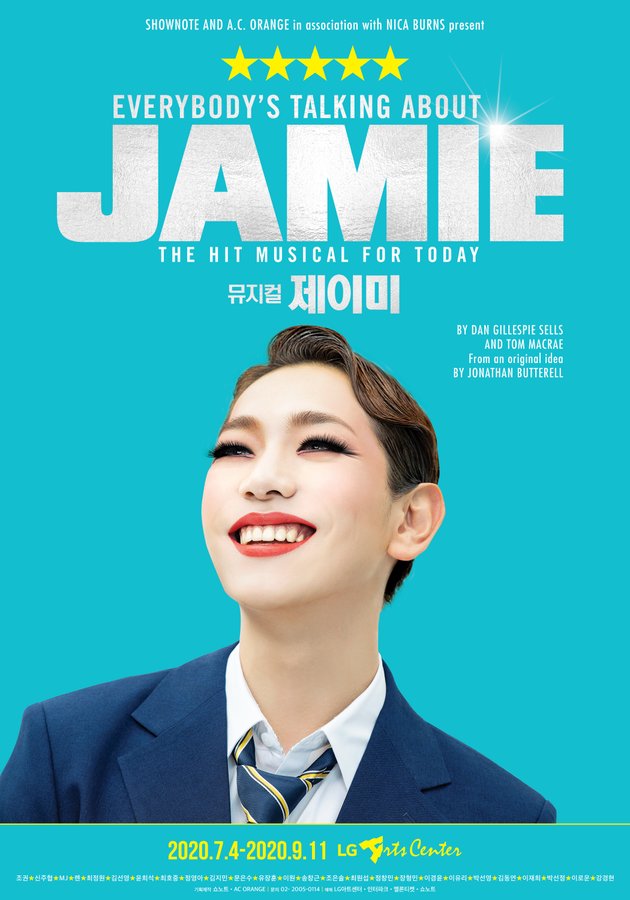 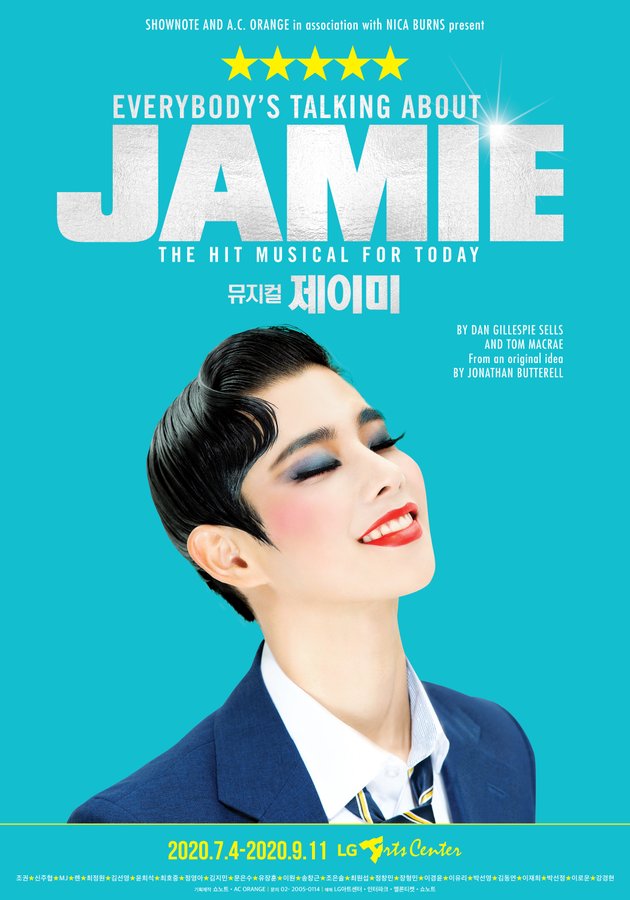 A source from SHOWNOTE commented, “‘Jamie’ is a special and confident boy who goes searching for his true self. In these posters, we tried to express Jamie’s character and each actor’s charm, and we wanted to portray the drama in the musical as well. The four actors, who have extensive stage experience in musicals, broadcasting, and idol group activities, expressed the message that the project wants to convey with bright energy in front of the camera. Please look forward to seeing the four actors as ‘Jamie.'”

“Jamie” is scheduled to run from July 4 to September 11 at LG Arts Center in Gangnam.