The Boyz impressed SHINee’s Taemin when they covered his song!

On May 14, Mnet’s “Road to Kingdom” aired performances by the contestants for their “Song of King” mission, where they covered legendary songs by senior artists. The Boyz took on Taemin’s 2014 solo debut track “Danger.”

During an Instagram live broadcast that evening, Taemin spoke about watching the performance. 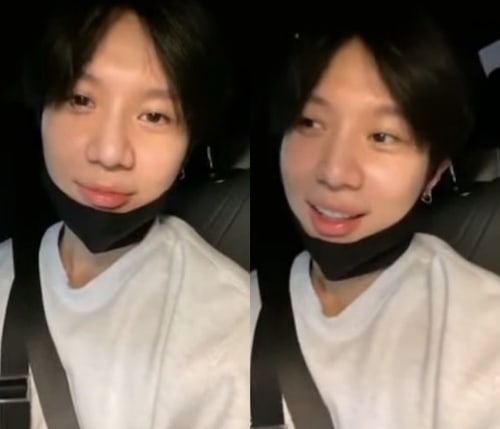 Check out The Boyz’s cover below!

SHINee
Taemin
THE BOYZ
How does this article make you feel?