Based on a popular webtoon of the same name, “Dinner Mate” will tell the love story of a man and a woman who have grown jaded about romance after experiencing painful heartbreaks. Through eating dinner together, they eventually recover their ability to feel emotion and begin to find love over food.

Song Seung Heon will be starring in the drama as psychiatrist and food psychologist Kim Hae Kyung, while Seo Ji Hye will star as Woo Do Hee, the whimsical producing director (PD) of a web channel.

On May 15, MBC revealed that Sandara Park, Tae Jin Ah, and Kim Won Hae would all be making cameos in the upcoming drama. Sandara Park will make a special appearance as a woman who suffers from an eating disorder and furtively seeks out Dr. Kim Hae Kyung in order to receive treatment. 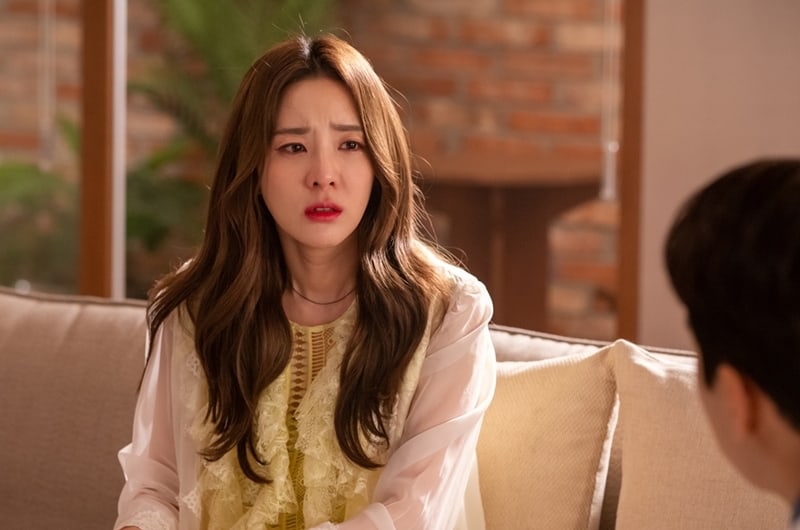 Trot singer Tae Jin Ah will appear as himself, playing the crucial role of bringing Kim Hae Kyung and Woo Do Hee together. 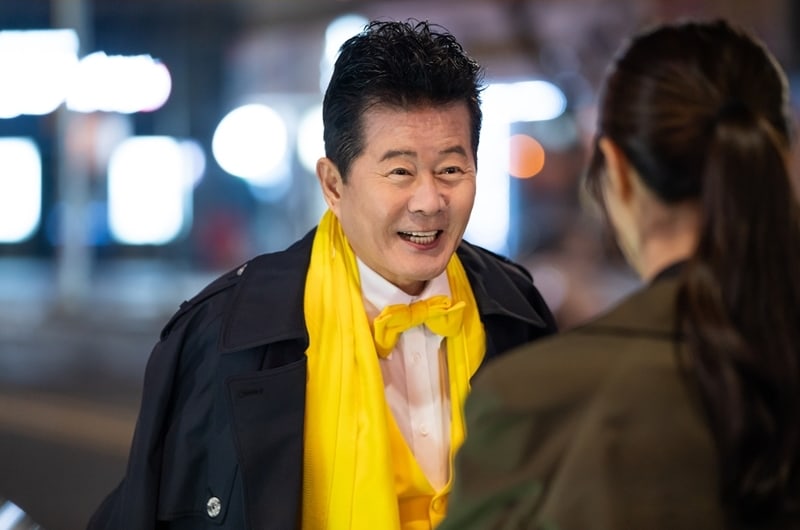 Finally, Kim Won Hae will play a character who secretly harbors a great deal of emotional pain, which he carefully keeps hidden from everyone around him. 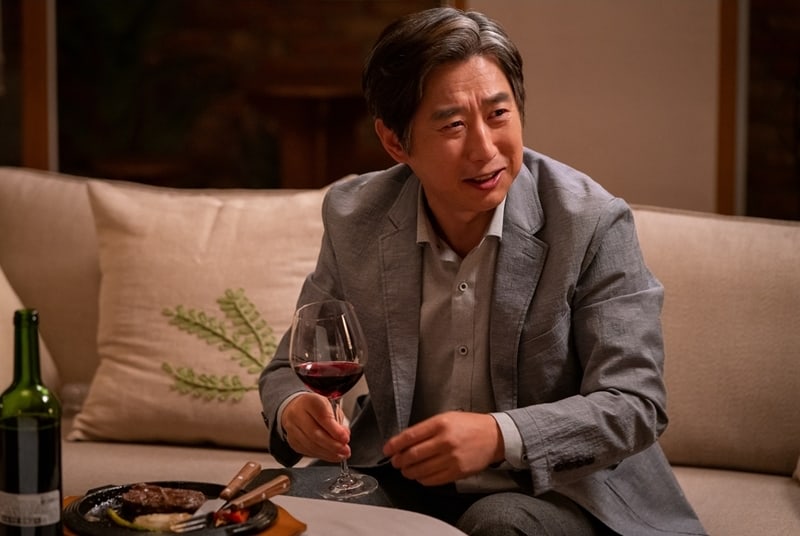 Are you excited to see these three stars appear in this upcoming drama?

“Dinner Mate” will premiere on May 25 at 9:30 p.m. KST. In the meantime, check out the latest teaser for the drama here!