In a recent interview, trot singer Noh Ji Hoon dished on the time he spent living with BTS during their trainee days!

Although Noh Ji Hoon’s popularity has been soaring ever since he appeared on the hit TV Chosun audition program “Mister Trot,” he wasn’t originally a trot singer. He first rose to fame during his appearance on MBC’s audition show “Birth of a Great Star,” where he made it to the top eight and was mentored by Big Hit Entertainment founder Bang Shi Hyuk. Later, he signed with Cube Entertainment, where he debuted as a solo artist before parting ways with the agency in 2017.

During his time under Bang Shi Hyuk’s tutelage, Noh Ji Hoon lived together with the BTS members, who were merely trainees at the time.

“I knew from the beginning that BTS would make it big,” recalled Noh Ji Hoon, who spoke highly of the idols. “Back then, the youngest members—Jimin, V, and Jungkook—were in middle school, I think? That’s how young they were.”

“But even though they were so young, they worked harder than anyone,” he continued. “All of the members were overflowing with passion and ardor, and they were kids who were certain about their dream and their goals.” 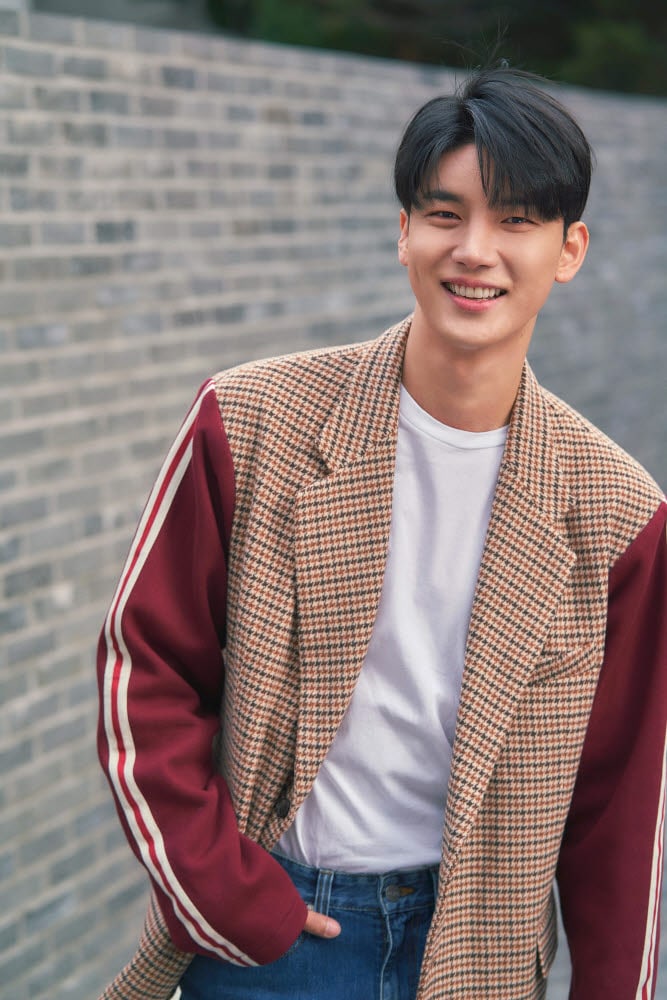 Noh Ji Hoon recently teamed up with former labelmate Apink’s Hayoung to collaborate on a new song. Check out a clip of the two singers working together here!

BTS
Noh Ji Hoon
How does this article make you feel?