After returning with their repackaged album, NCT 127 discussed their new title track “Punch,” choreography, and more!

On May 19, NCT 127 held a “PUNCH Countdown” Naver V Live before the release of their album, “Neo Zone: The Final Round.”

They adopted a school concept where Doyoung was their professor, introducing the members’ various teasers. Taeyong commented, I had to roll a tire around, but I made a lot of bloopers.” Mark adorably shared, “The jacket you see in the photo weighs 2 kilograms.” 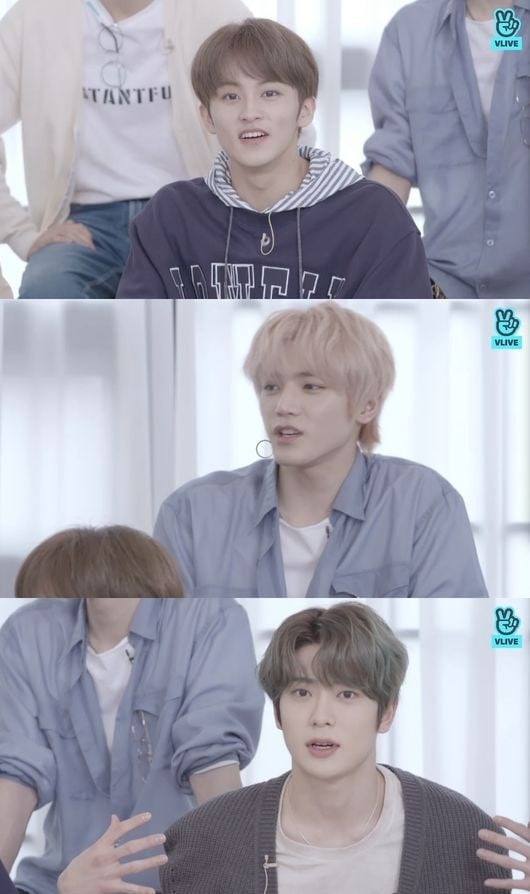 The group also shared some spoilers, with Yuta explaining, “There’s a part in the dance break that Taeyong and I changed, but it regretfully isn’t in the music video. We plan to do it on stage, so please look forward to it.” Jaehyun shared, “The overall vibe is like a scene from a video game.”

Compared to their last comeback with “Kick It,” NCT 127 revealed that the choreography for “Punch” is more difficult. 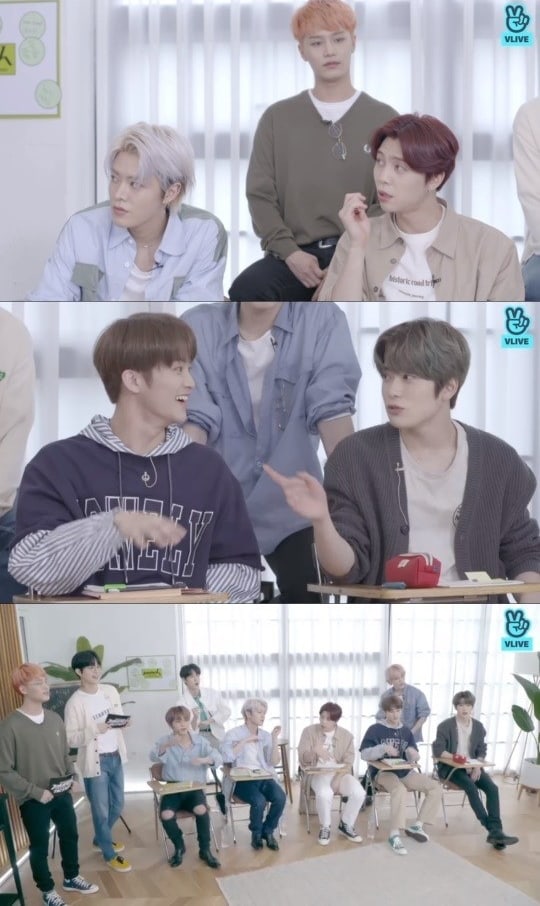 Mark commented, “There are movements that appear loose if you do them incorrectly. That’s why I try to make large movements.” Yuta added, “We have to do a lot of large movements, which I pay a lot of attention to in case it appears sloppy.”

In addition to their title track, they went through each of their new B-side tracks. Taeyong introduced “NonStop” by saying, “‘NonStop’ describes the commitment to run to the person you love, no matter the situation.” 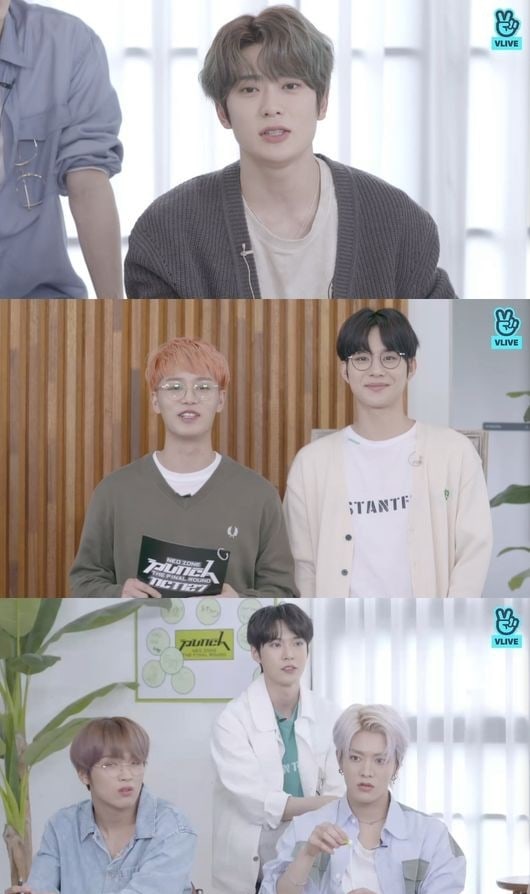 Next, he shared a spoiler for “Prelude,” saying, “I think this is a song where NCT 127 stands out even more. The performance is incredible, so please look forward to it.”

Haechan sang a line from “Make Your Day” and commented, “I think it holds the feeling of wanting to congratulate you on all of your days.” 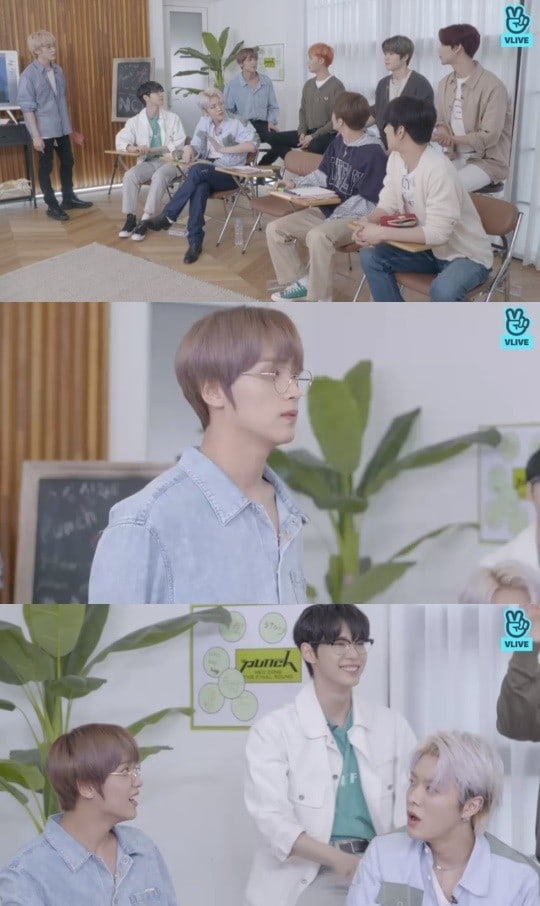 At the end of the broadcast, Johnny asked, “How did you like our university class concept?” Haechan answered, “I enjoyed the school concept. In the future, I will continue to show an image like an assistant professor.”

Yuta shared, “Please look forward to it as we’ve worked hard to prepare.” Mark added, “Our members are so fun. It’s such an important day, and I enjoyed spending it like this with everyone.” Jaehyun remarked, “I liked having the time to share spoilers ahead of time. I hope you will all enjoy it as much as we worked to prepare for it.”