Update: VICTON Goes For A Darker Concept In New Teaser Photos For “Mayday”

VICTON has shared a new version of their group teasers for “Mayday!”

Unlike the previous colorful, floral teasers, this new version features a black-and-white concept and is titled “M’aider” version. 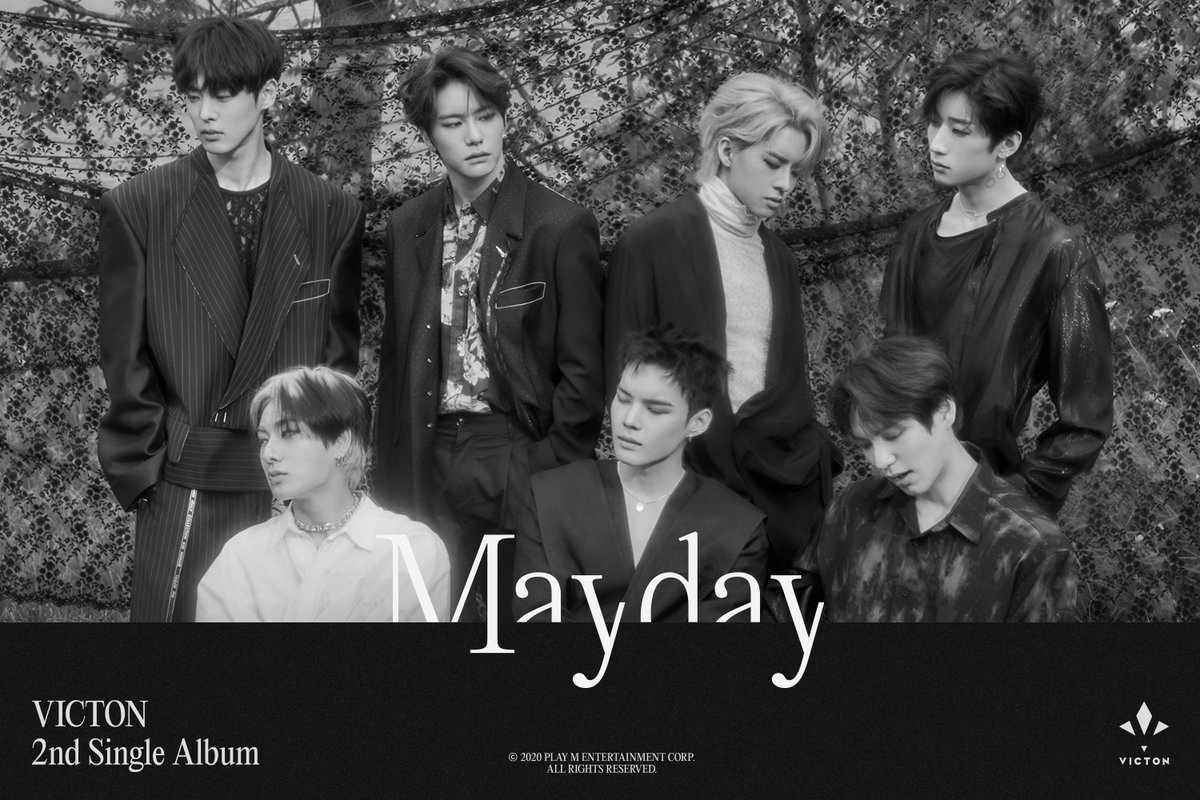 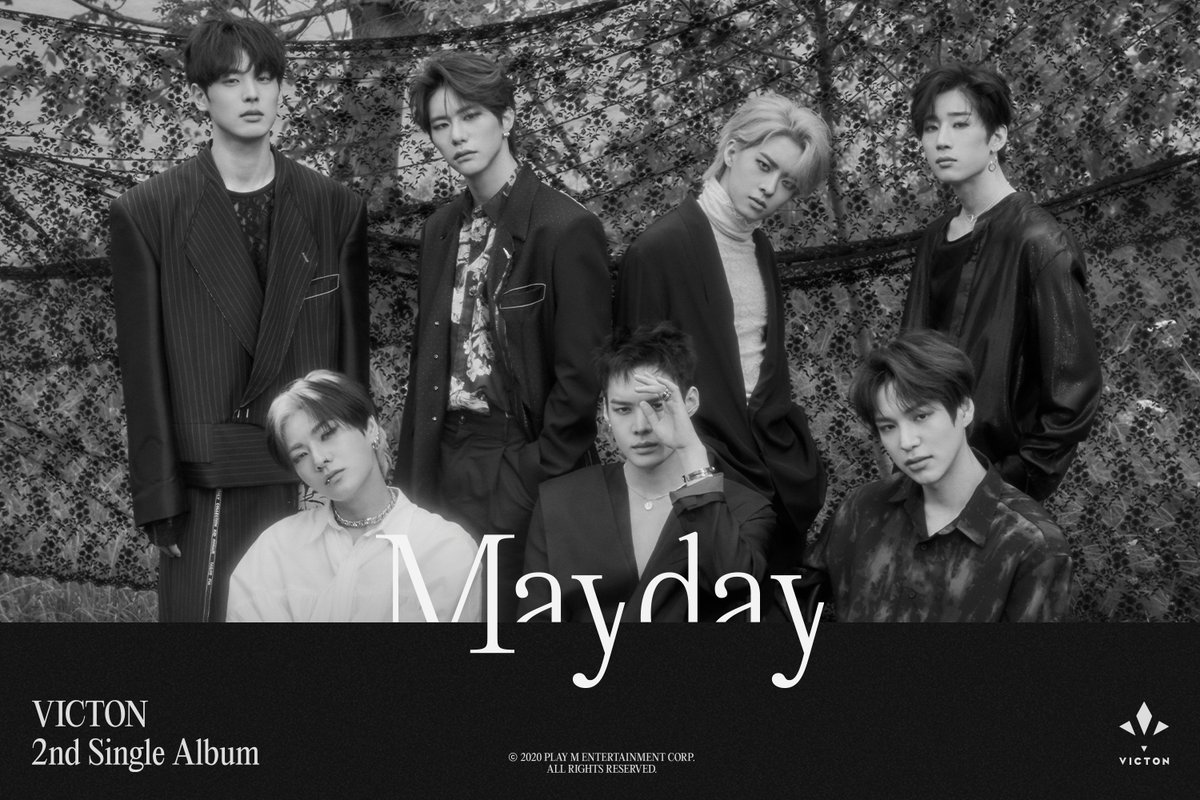 VICTON has released their first group teaser images for their upcoming return with “Mayday”! 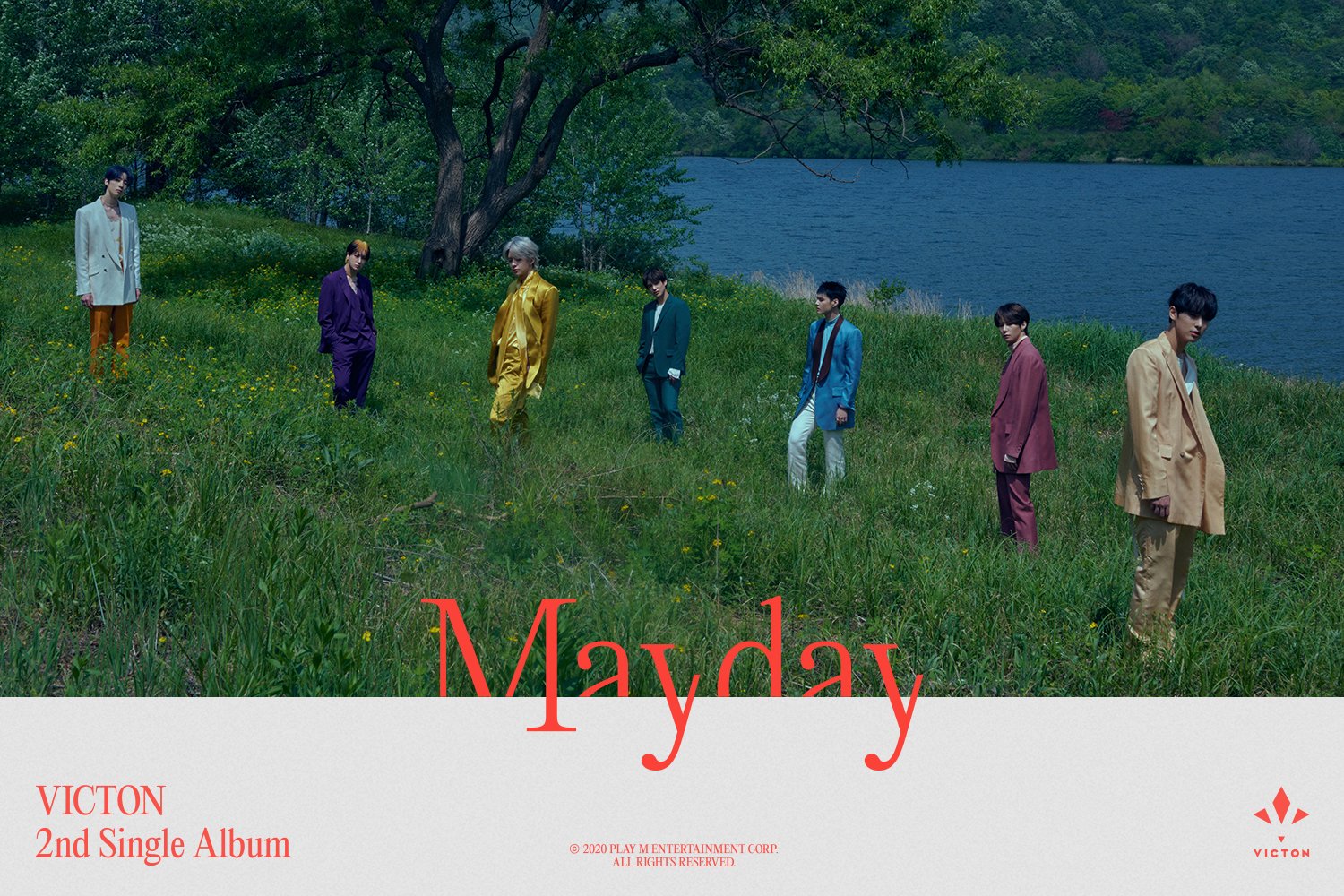 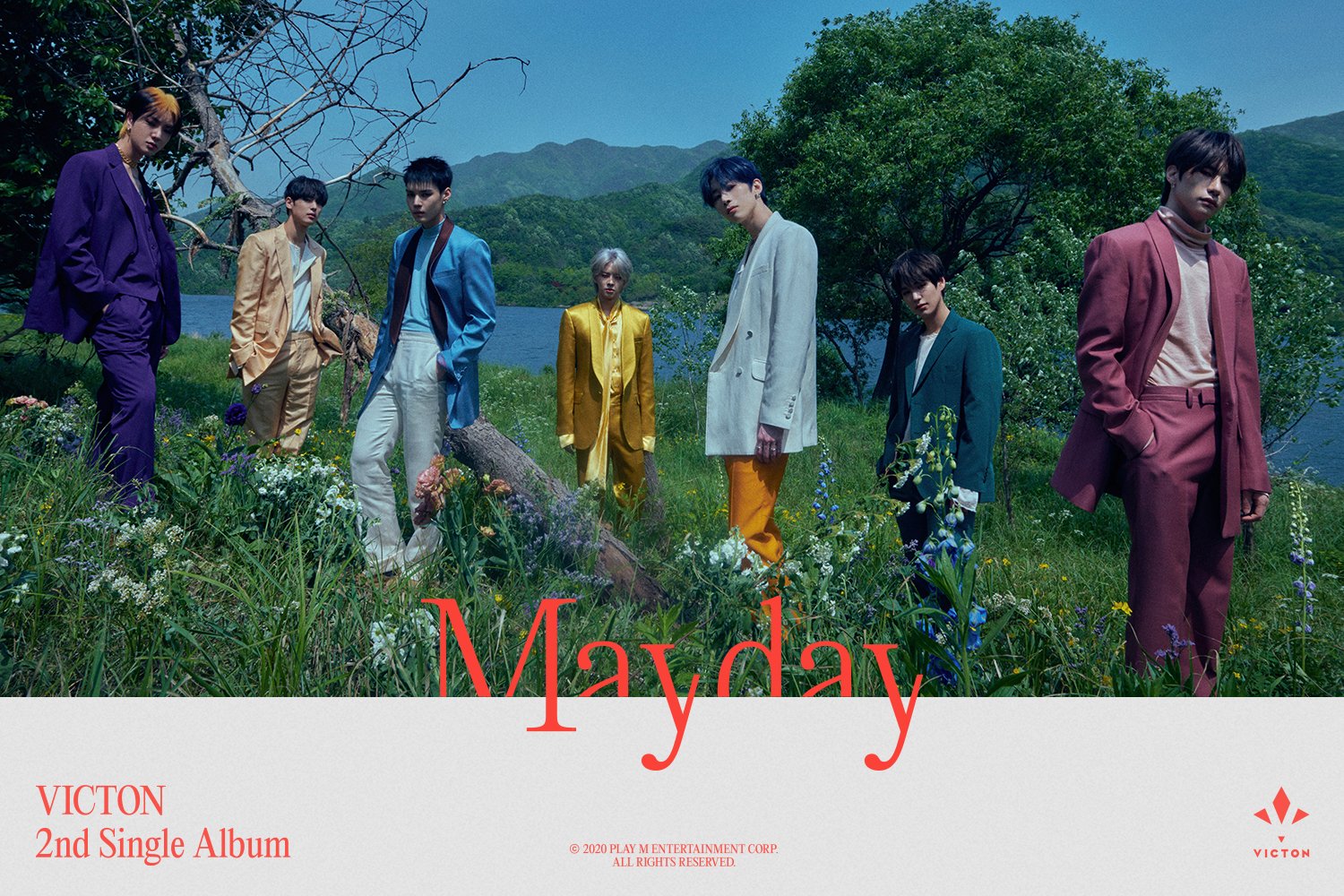 VICTON has unveiled a stunning set of “image teaser spoilers” for their upcoming comeback with “Mayday”! 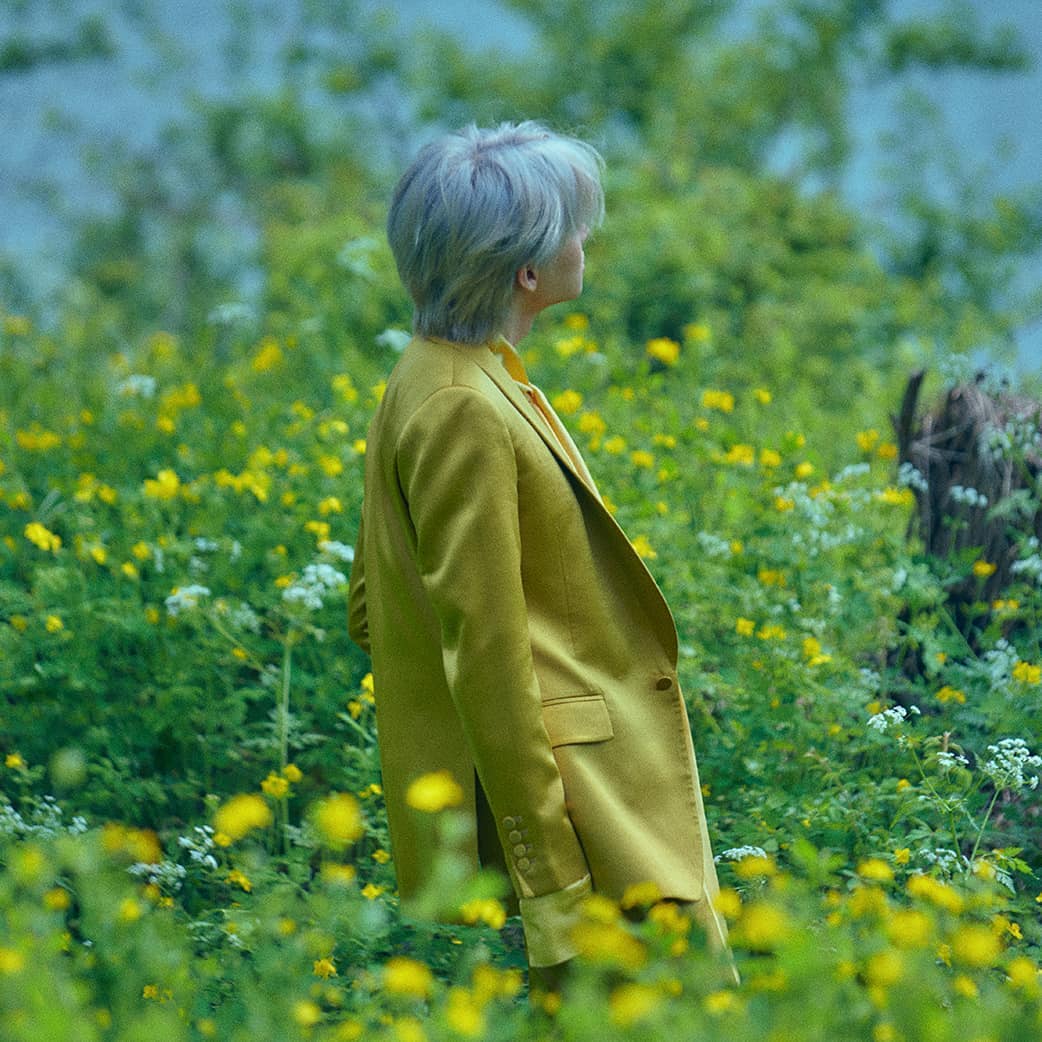 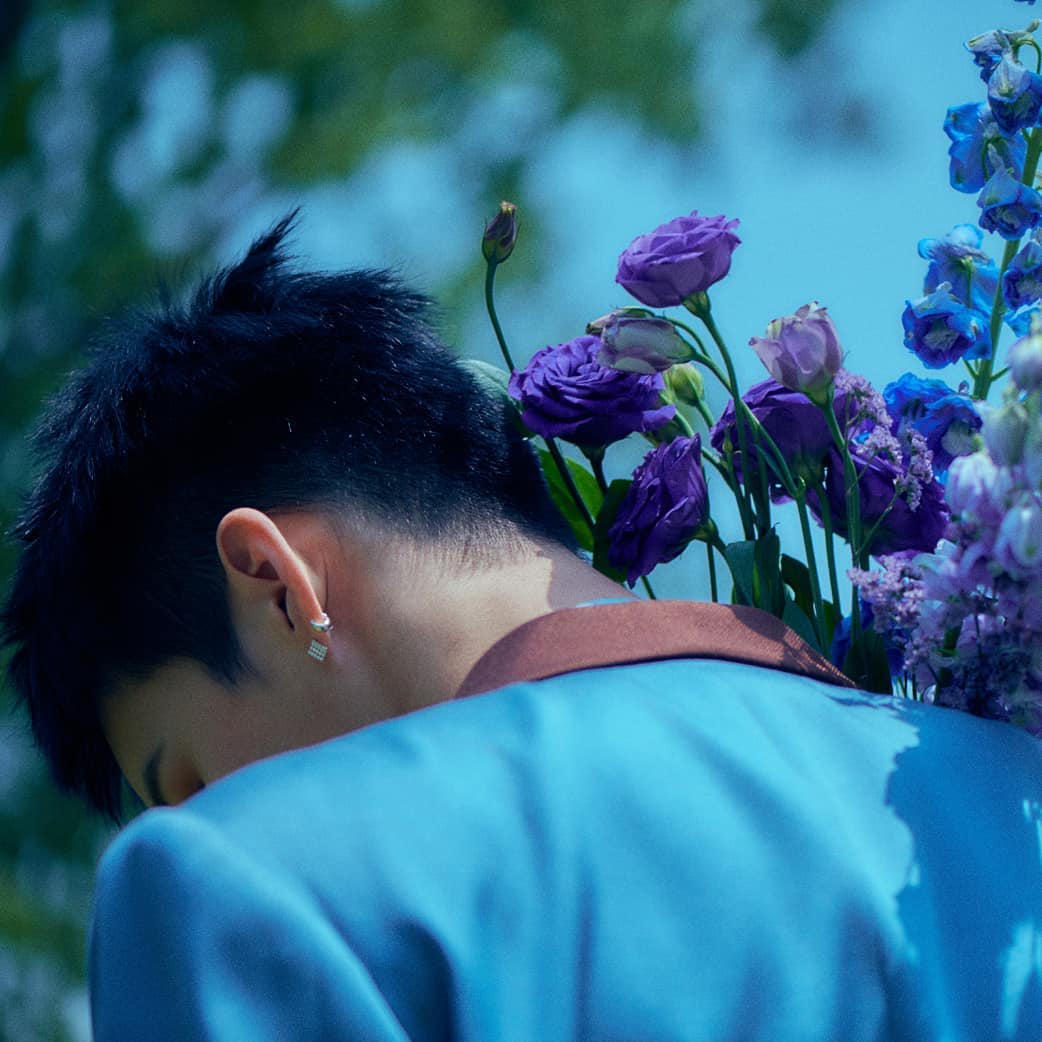 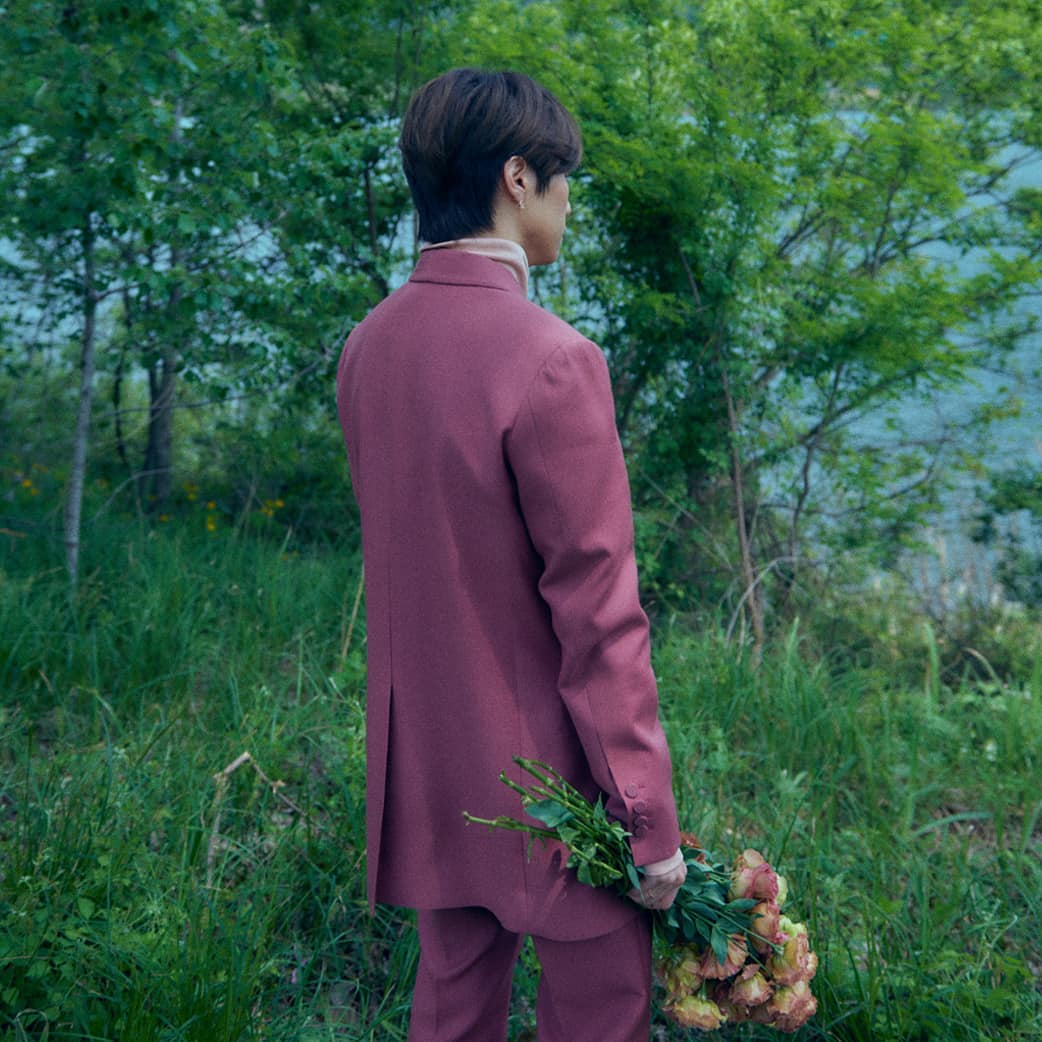 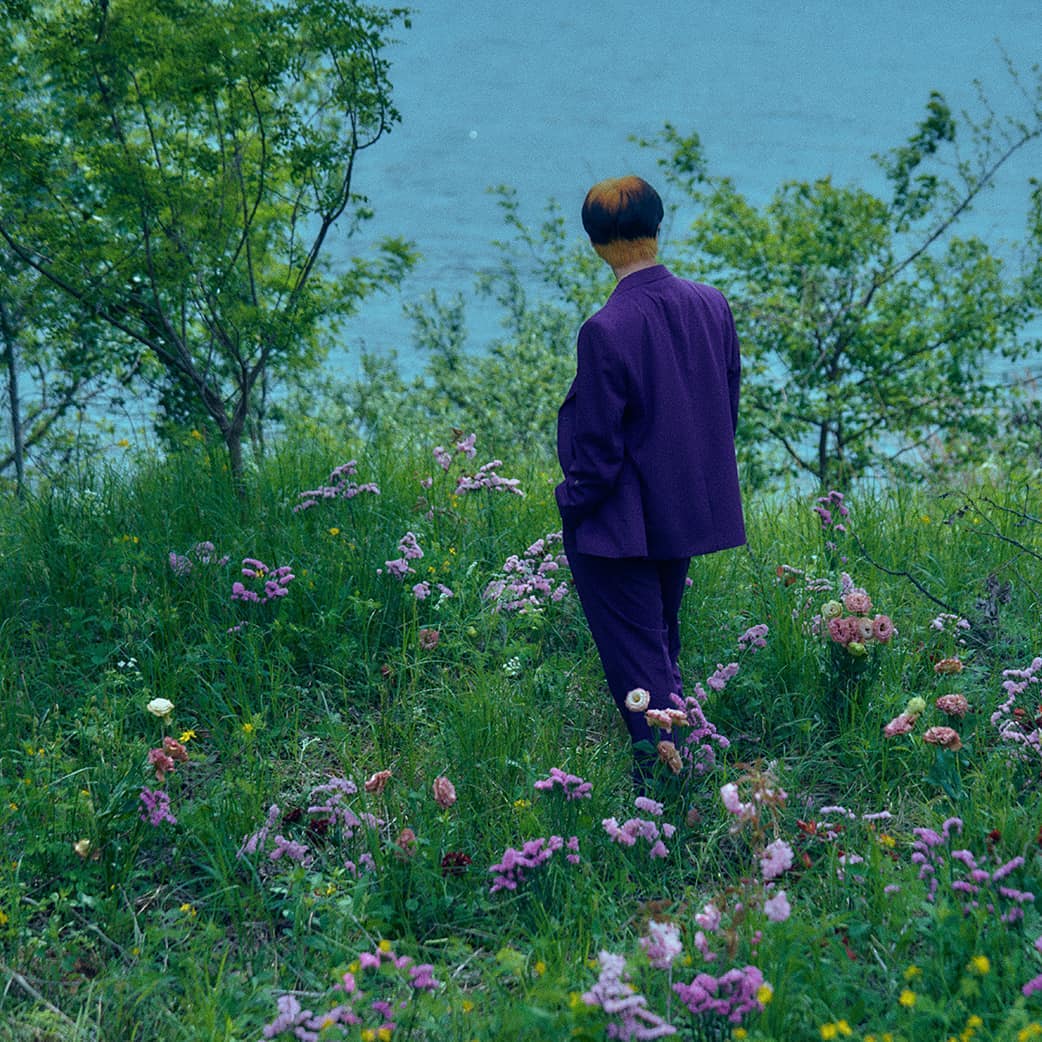 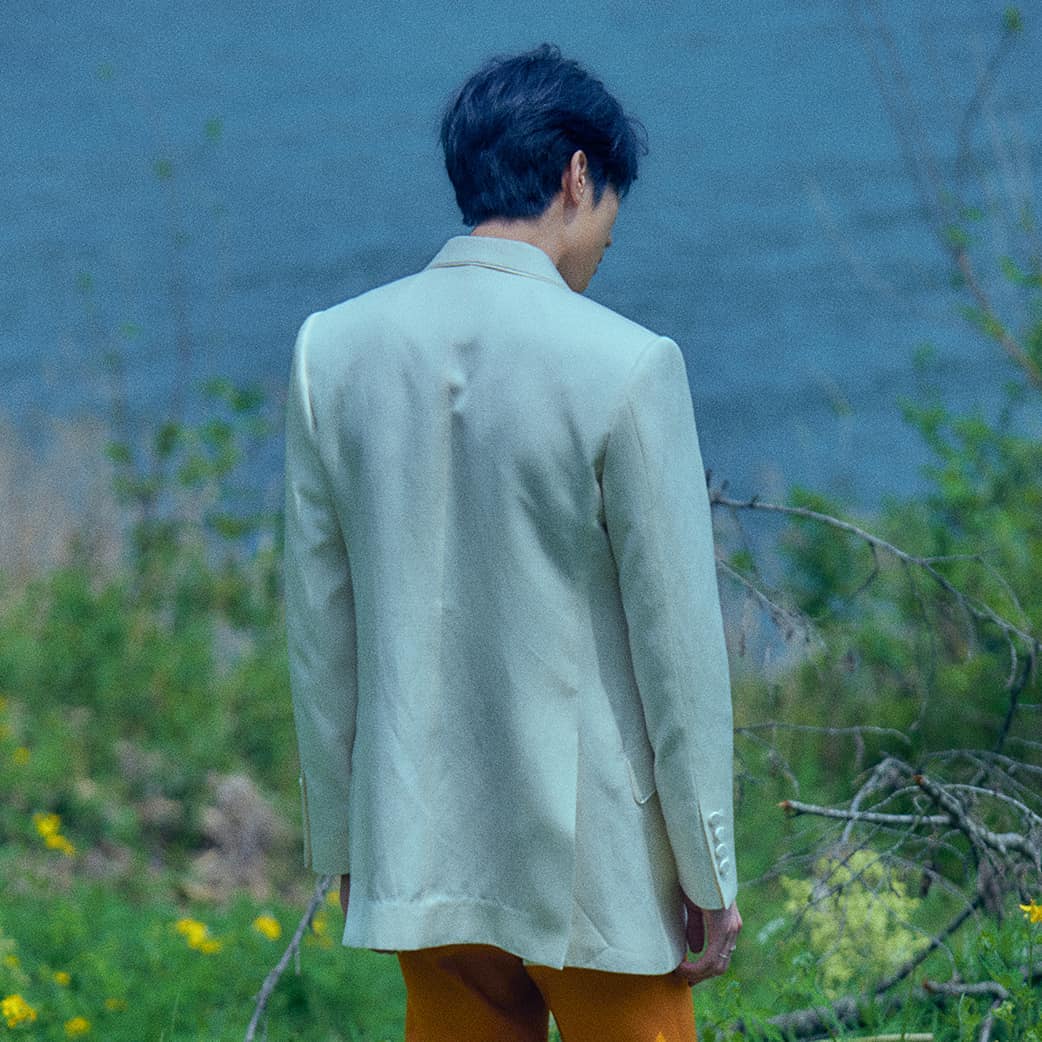 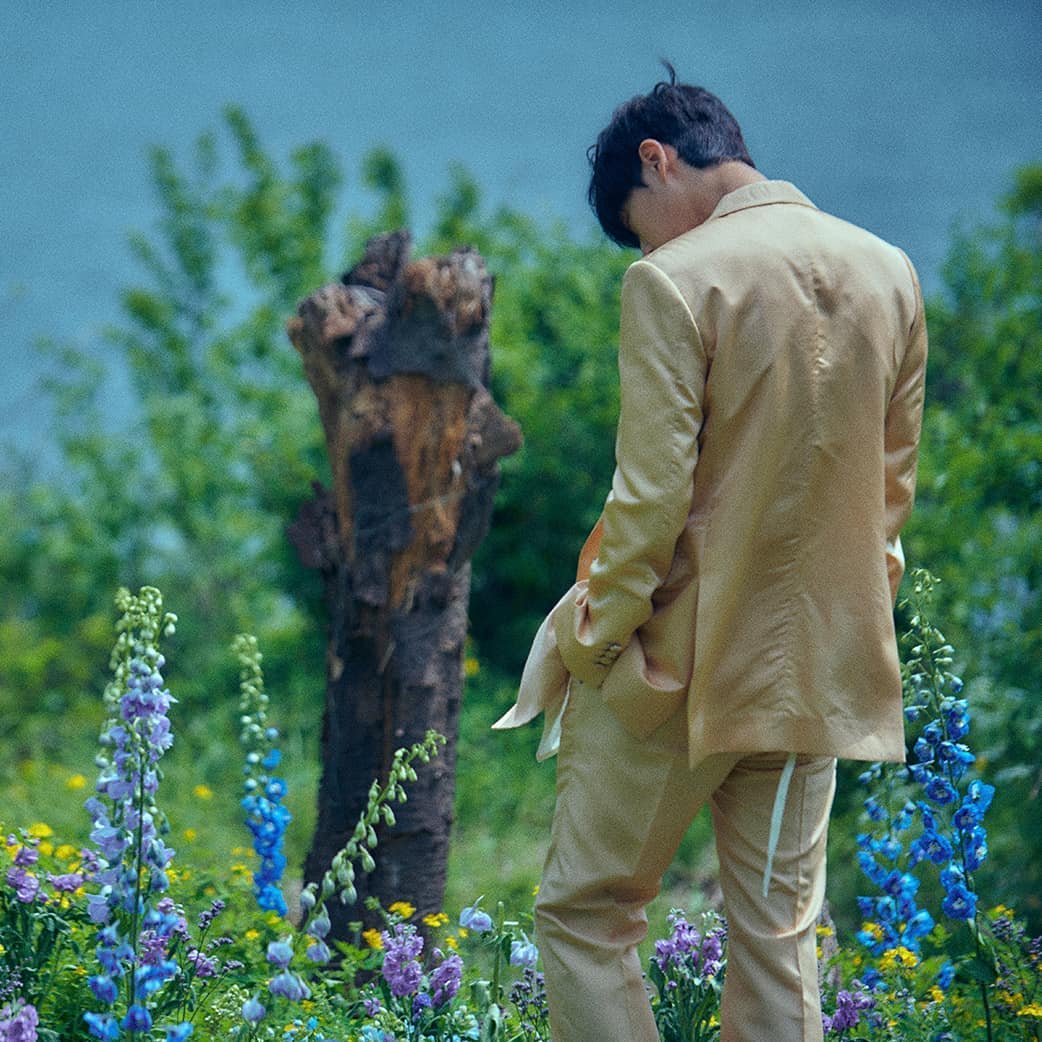 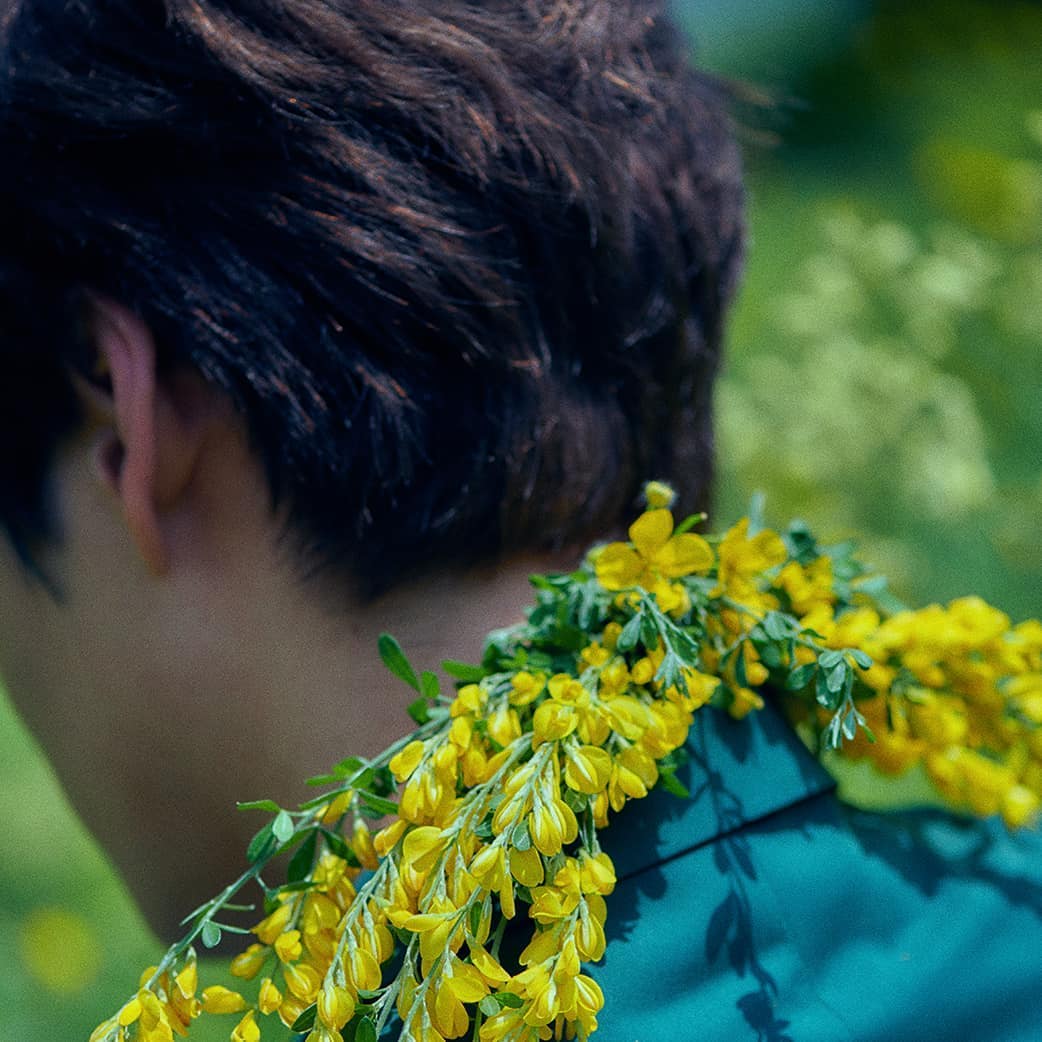 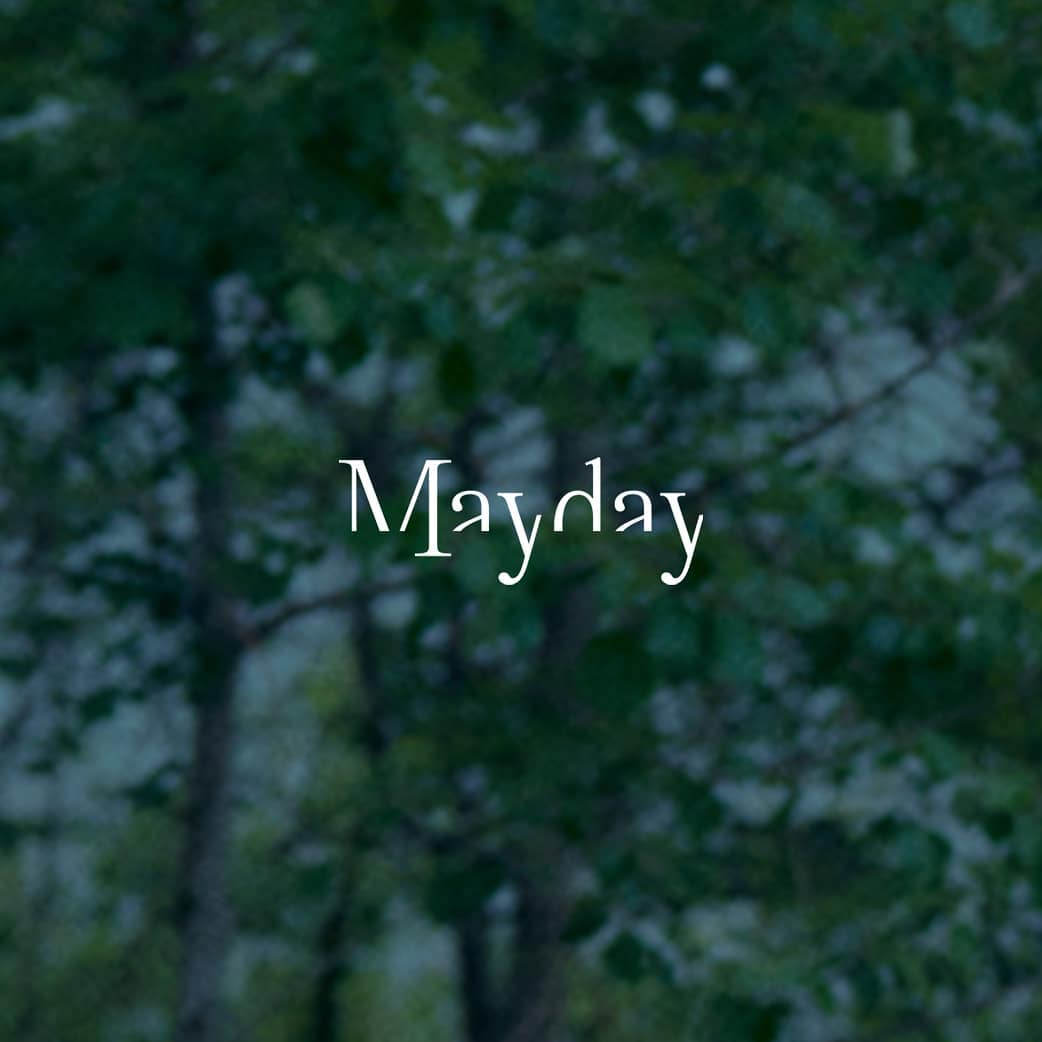 VICTON announced that their June 2 comeback will be with their second single album “Mayday”!

The group released a schedule for their return that shares what fans can look forward to: 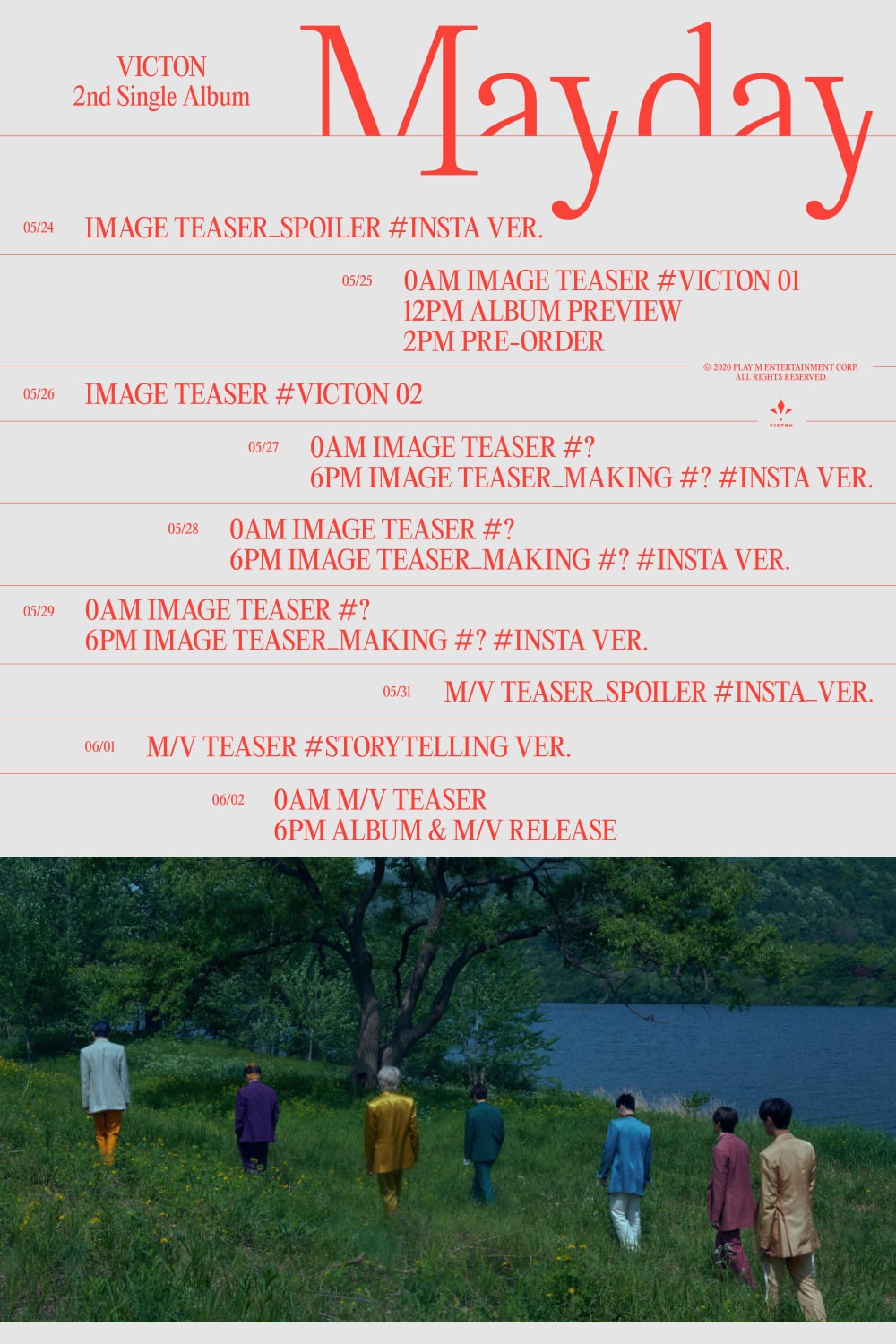 VICTON is making a speedy comeback!

On May 20, a source from VICTON’s agency Play M Entertainment revealed, “VICTON is confirmed to release a new album on June 2 and begin promoting their comeback. This comeback is expected to be a special gift for fans. The members are looking forward to meeting their fans and are focusing on working on the album.”

VICTON’s previous comeback was with their sixth mini album “Continuous” and title track “Howling” in March.