Kim Yo Han Shares His Passion And Love For The Stage

Kim Yo Han looks dazzling in his new pictorial for Arena Homme+ magazine!

Recently, Kim Yo Han participated in a photo shoot at Surfy Beach in Yangyang county, Gangwon province. Surrounded by the cool spring breeze, Kim Yo Han charismatically modeled summer outfits with the beautiful beach and clear sky in the background. 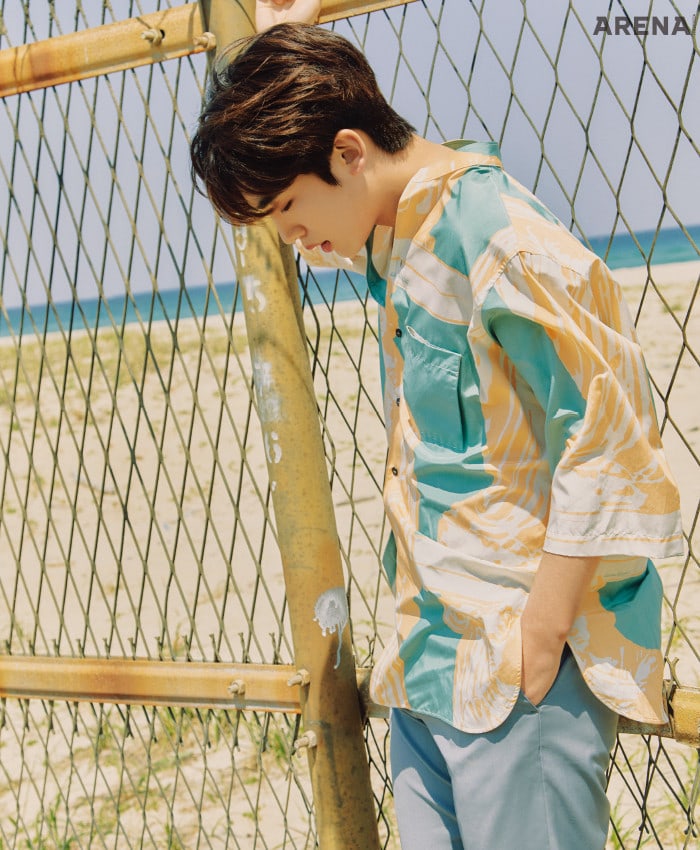 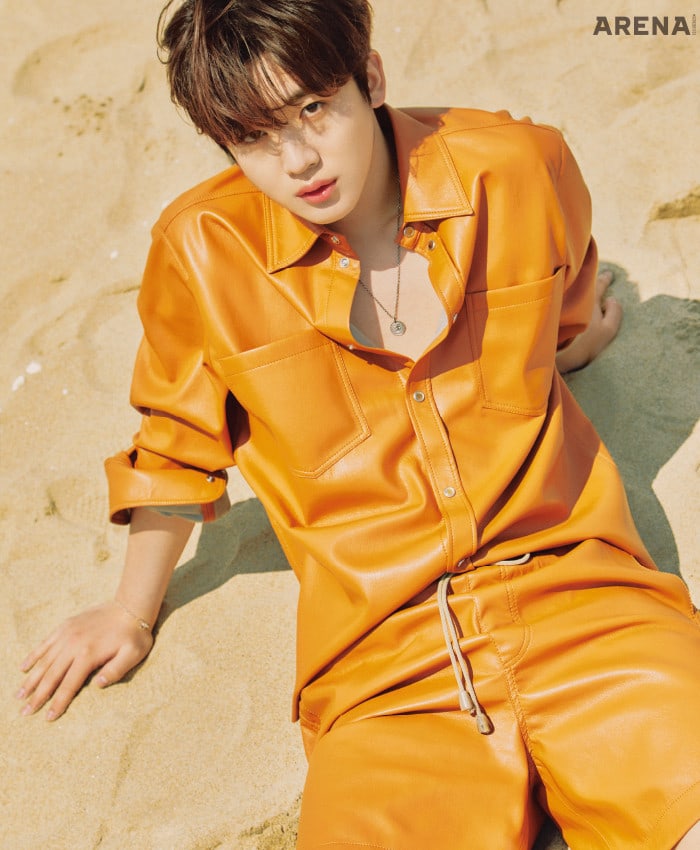 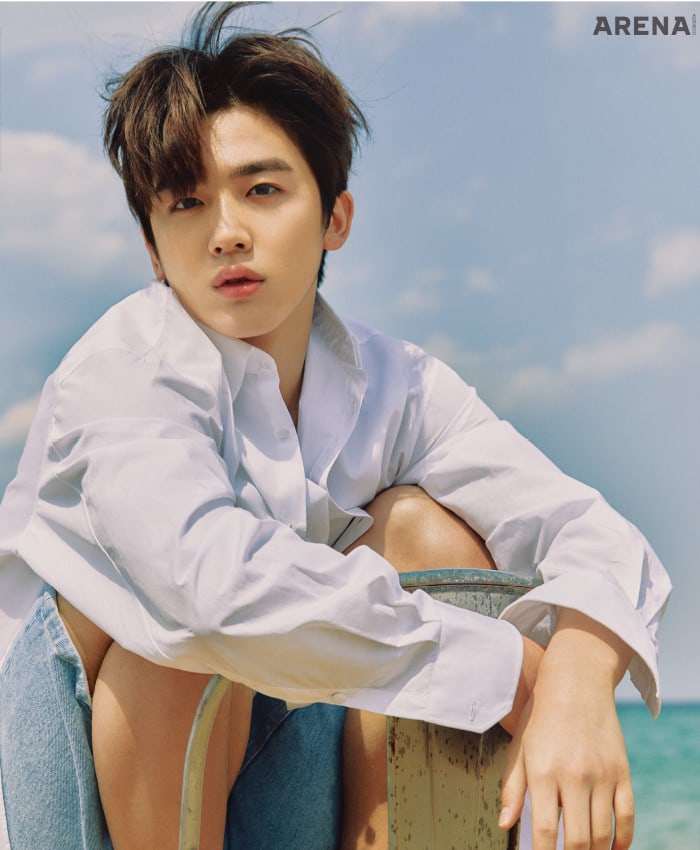 Recently, Kim Yo Han is starring in KBS’s new music variety program “Battle of the Musicians” (literal title). Kim Yo Han’s full interview and pictorial will be available through the June issue of Arena Homme+. 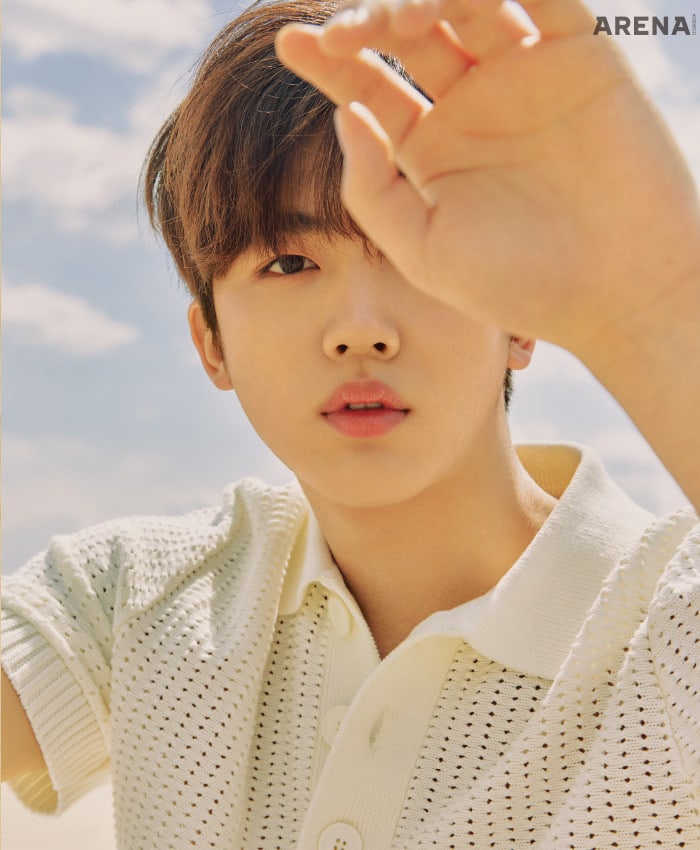 Arena Homme+
Kim Yo Han
How does this article make you feel?