Upcoming zombie movie “#ALIVE” has unveiled a new sneak peek of Yoo Ah In in his starring role!

“#ALIVE” is a “survival thriller” film about the sudden outbreak of a mysterious illness that causes those infected to attack other people. As the disease rapidly spreads throughout Seoul and grows out of control, survivors are trapped alone inside their apartments without access to cellular data, Wi-Fi, texting, or phone calls. Yoo Ah In and Park Shin Hye will star in the movie as Joon Woo and Yoo Bin, two survivors that are isolated in the middle of a dangerous city.

Describing his character as an ordinary and extremely relatable guy, Yoo Ah In remarked, “Joon Woo is someone you could meet in your everyday life. He has his own unique qualities, but he also has a natural, guy-next-door vibe.” 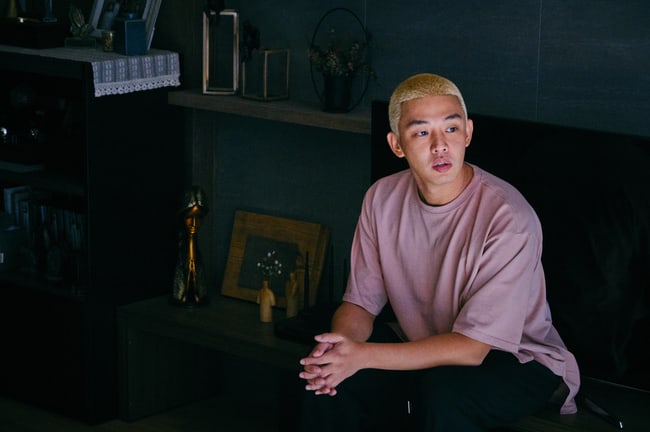 “[Yoo Ah In] is an actor who has the ability to pull off any character, as well as the power to make audiences focus on him,” said the director. “He really developed and enhanced the character of Joon Woo by adding lots of small details [through his acting].” 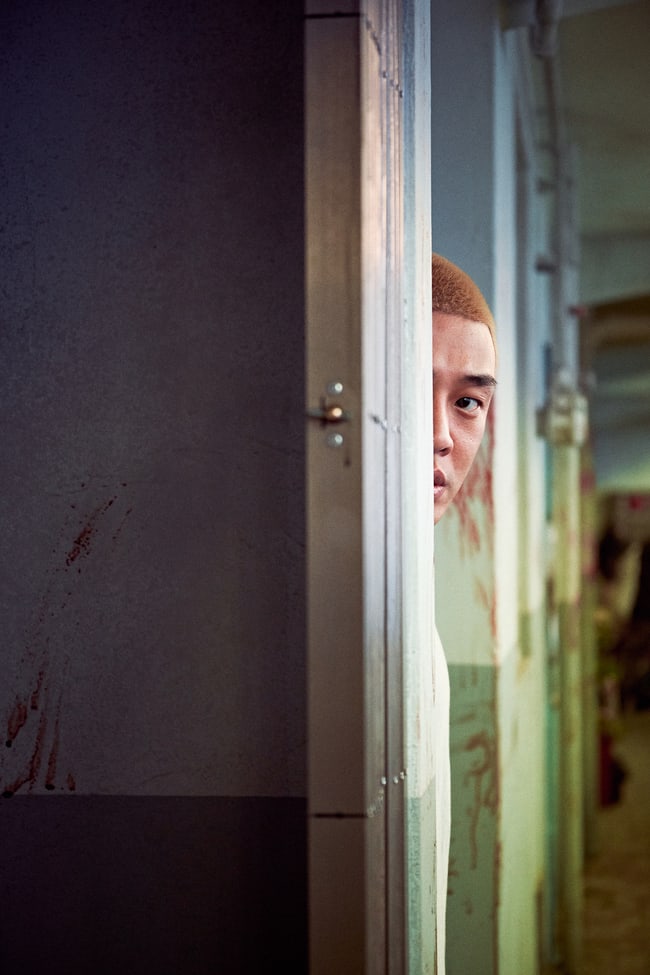 “#ALIVE” is currently scheduled to premiere sometime in late June. In the meantime, check out the film’s first trailer here!