Moon Ga Young talked about her latest drama “Find Me in Your Memory” in a new interview with Sports DongA!

Having made her debut at the young age of 10, Moon Ga Young already has 14 years of acting experience under her belt. However, when her efforts did not directly translate to success at first when it did for her peers, she blamed herself for not being able to find success. Nonetheless, she soon realized that acting was a way to leave a record of who she was as a person at that time, causing her desire for success to dissipate. Moon Ga Young shared that once she realized this, she felt as if she were opening her eyes anew.

After participating in 38 projects, Moon Ga Young finally ran across her recent drama MBC’s “Find Me in Your Memory.” This was her first leading role on a terrestrial television channel, and many people praised the drama by calling it her best project to date. Even so, Moon Ga Young modestly shared, “I don’t want to be too excited. The moment I think of the overflowing interest and love as an ‘opportunity,’ I might get greedy.” She revealed that she wanted to consider all the honor as a piece of her emotional life as a 24-year-old. 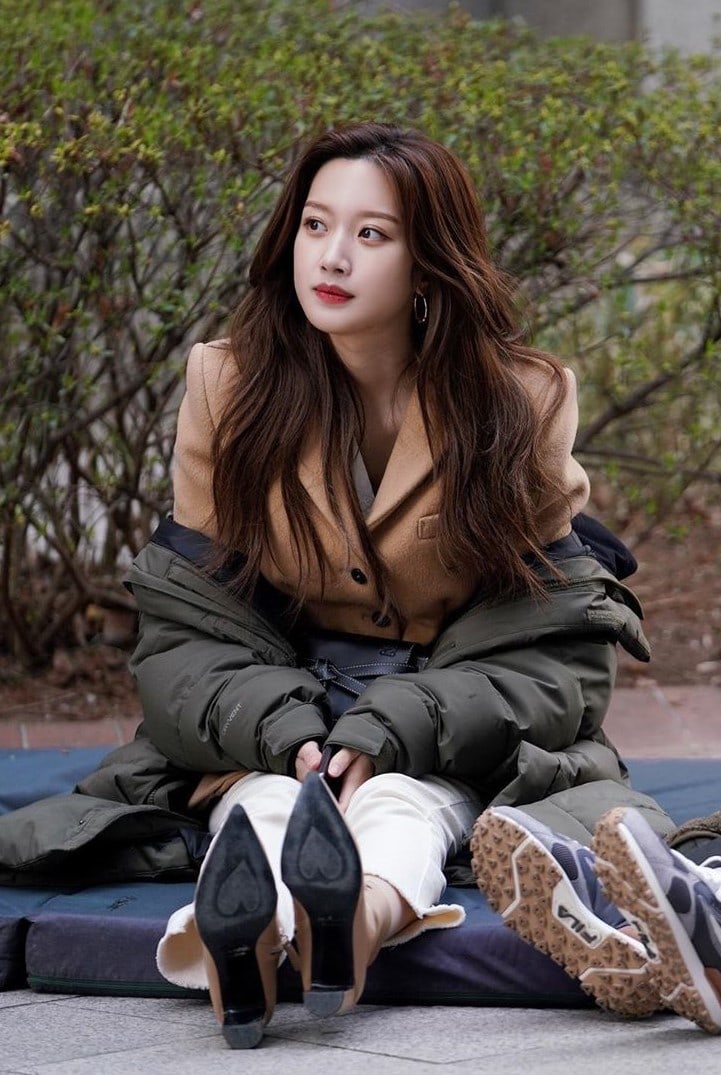 Thanks to her role as Yeo Ha Jin in the drama, Moon Ga Young has become a popular role model among young women. Moon Ga Young shared, “My character was charming. In the drama, Yeo Ha Jin was an honest and proactive celebrity that had the ability to lead her own narrative. I think those aspects were well-received by female viewers in their 20s and 30s. I’m also not a person who is just passive. The people around me kept asking me why I was just being my real self [in the drama] and not acting.”

Recently, Moon Ga Young also actively spoke out on the issues surrounding “Nth Rooms” by signing a petition, and she didn’t hesitate to speak her views as a feminist. She shared that all she did was to share her opinions about what she felt was right at the time and said, “Someone may think I’m being sensitive, and I’m aware I might regret this later. Sometimes, even saying something small can be difficult.” 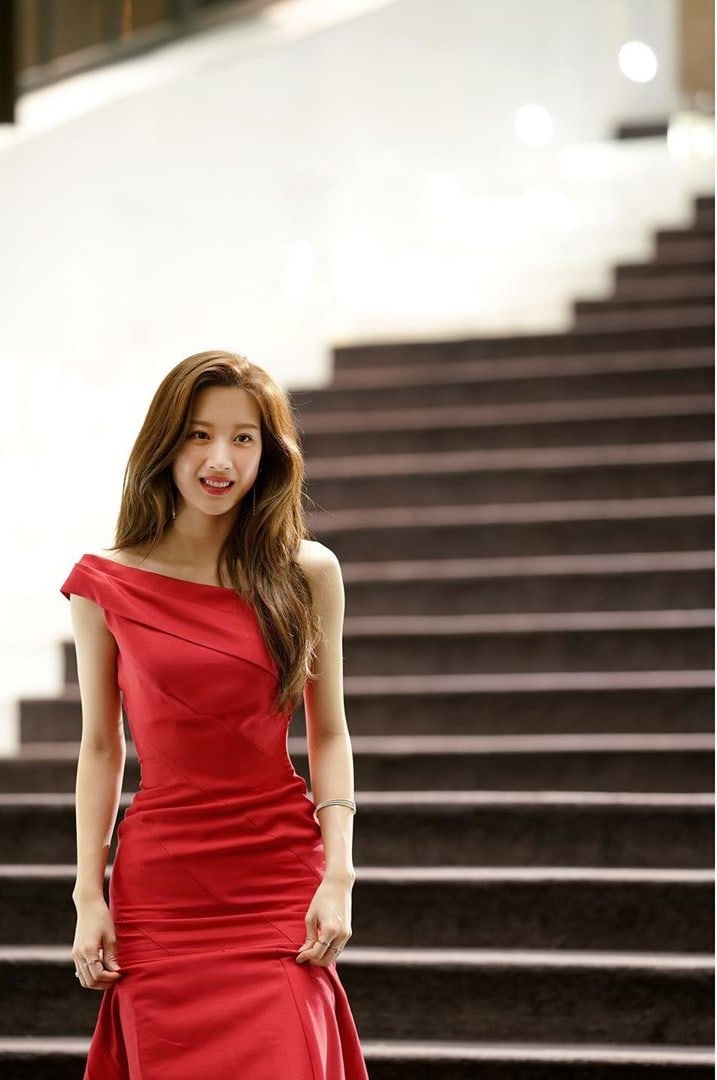 The actress also shared her thoughts on her work. She revealed, “It’s come to the point where I can’t leave out work while talking about dating,” saying that it had become more difficult to tell who she is as a human when she’s not an actress. She continued, “These days, my greatest focus is on myself. From a young age, I was often called a ‘Kid adult.’ I began to consider myself a ‘yes girl’ because of the pressure of wanting to be kind to the people around me. I thought it was a compliment to hear that I was mature. Now, it’s become too much for me. I regret that I wasn’t able to be honest about my own emotions because I was worried too much about how others perceived me.”

Moon Ga Young continued to elaborate that she had started to become closer to herself by practicing how to say “No” to other people and that she developed a new dream of becoming a positive influence on others.

Finally, the actress concluded, “As an actress, my goal is to hear, ‘The show is interesting if it stars Moon Ga Young.’ I want to become someone who has at least a small positive influence on others. In order to do that, I need to understand myself more deeply, and I’ll work hard to become a better person.”

Watch Moon Ga Young in her most recent project “Find Me in Your Memory” below: