New stills have been released for the MBC drama “Dinner Mate”!

The upcoming Monday-Tuesday drama is about the love story of a man and a woman who have grown jaded about romance after experiencing painful heartbreak. Through eating dinner together, they eventually recover their ability to feel emotion and begin to find love over food.

In the newly released stills, Jung Jae Hyuk (played by Lee Ji Hoon) gazes lovingly at someone with an innocent expression on his face. However, looks can be deceiving, as Jung Jae Hyuk is said to be the first love of web channel 2N BOX’s producing director Woo Do Hee (played by Seo Ji Hye), whom he had dated in college until he one-sidedly ended their relationship, leaving Woo Do Hee heartbroken.

Jung Jae Hyuk has now become a successful medical journalist and is suddenly expressing his love to Woo Do Hee again. Known to disguise his bad side with an appearance of kindness and thoughtfulness, Jung Jae Hyuk is making people curious over what his true intentions are. 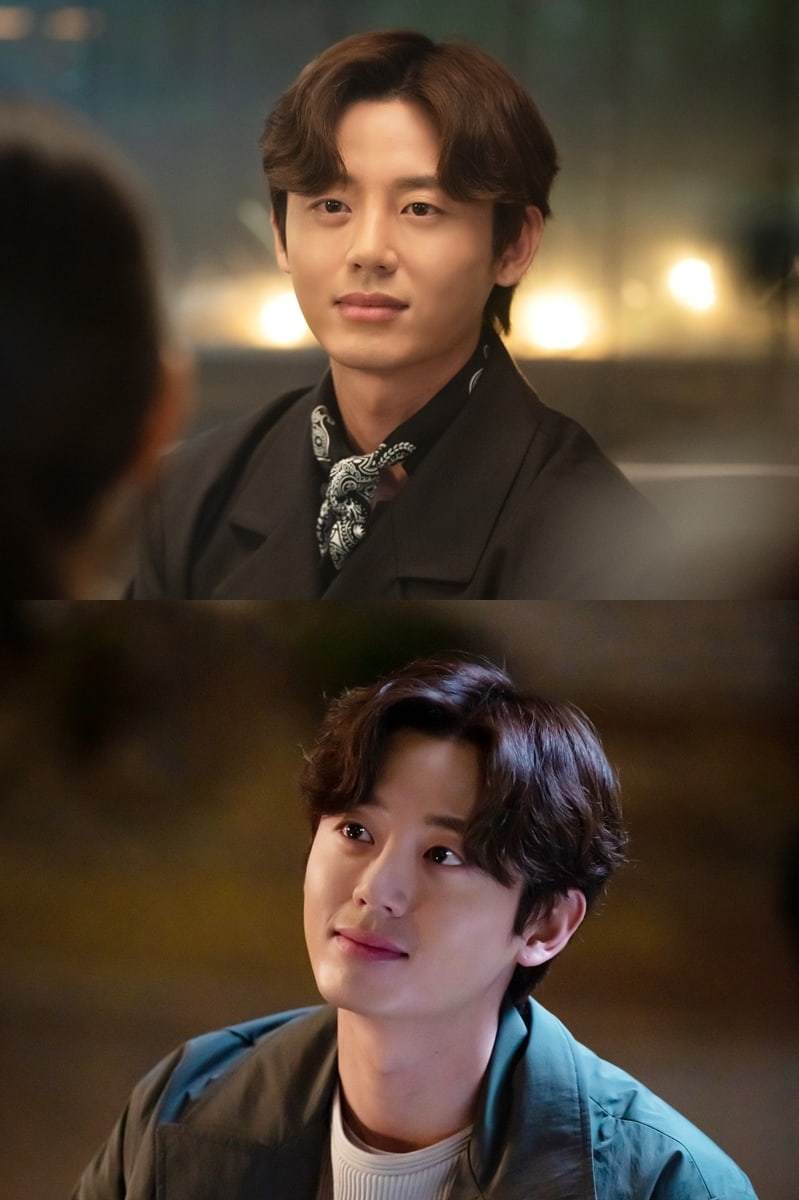 Meanwhile, fitness trainer Jin No Eul (played by Apink’s Son Naeun) is a popular social media influencer who remains unfazed despite all the men who approach her. Jin No Eul is the former lover of Kim Hae Kyung (played by Song Seung Heon), who left him heartbroken.

In the stills, Jin No Eul appears confident and chic until she is shown to be thinking deeply about something. She seems worried especially after noticing the relationship between Kim Hae Kyung and Woo Do Hee. Her growing jealousy over the pair’s relationship is something look out for. 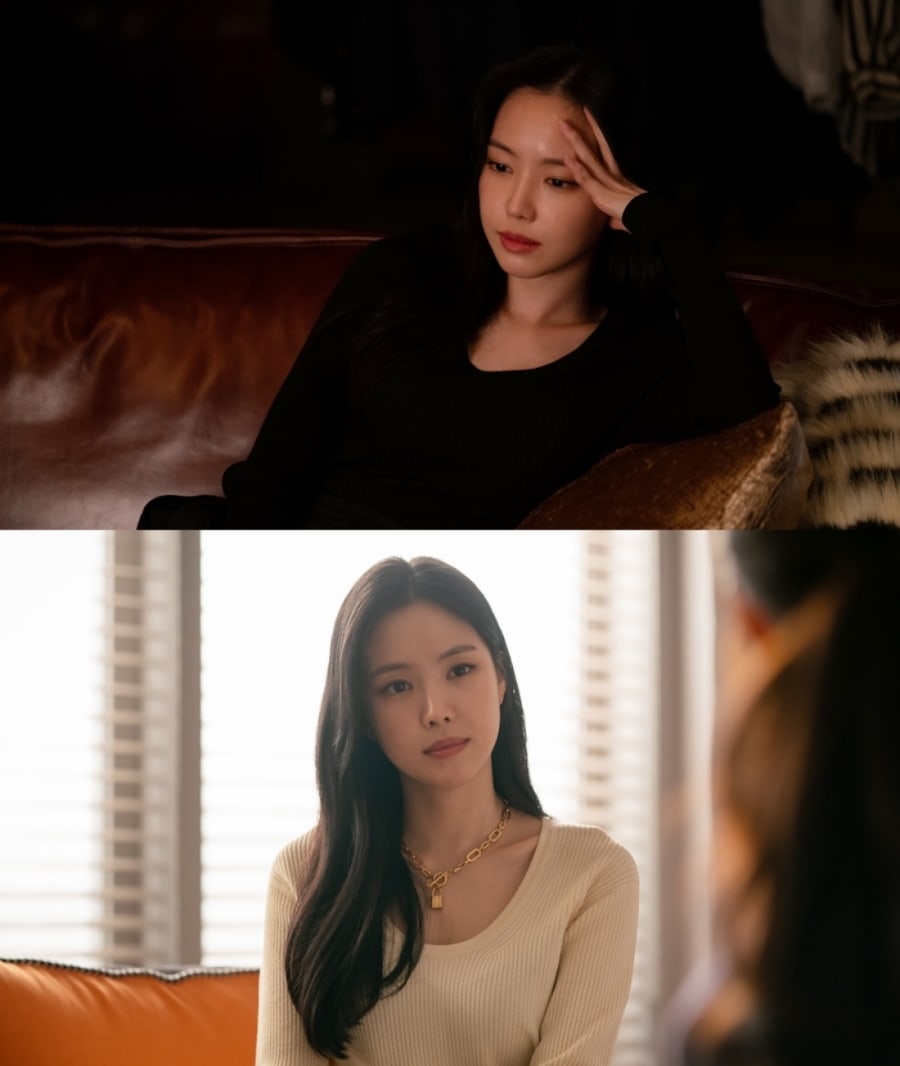