Son Dambi features in a fun new pictorial for Elle Korea, and during an interview with the magazine she talked about her recent popular appearances on television shows.

The pictorial aimed to capture moments that show the goofy and bubbly sides of Son Dambi and uncover her many charming qualities.

Son Dambi recently showed her klutzy and refreshing personality on the reality show “Home Alone” (“I Live Alone”), and she told Elle that the Son Dambi shown in the program was 100 percent her true self.

“I didn’t do more or less of anything [just because I was on television],” she said and joked, “It was to the point that I wondered if they shouldn’t have made me look a bit better.” 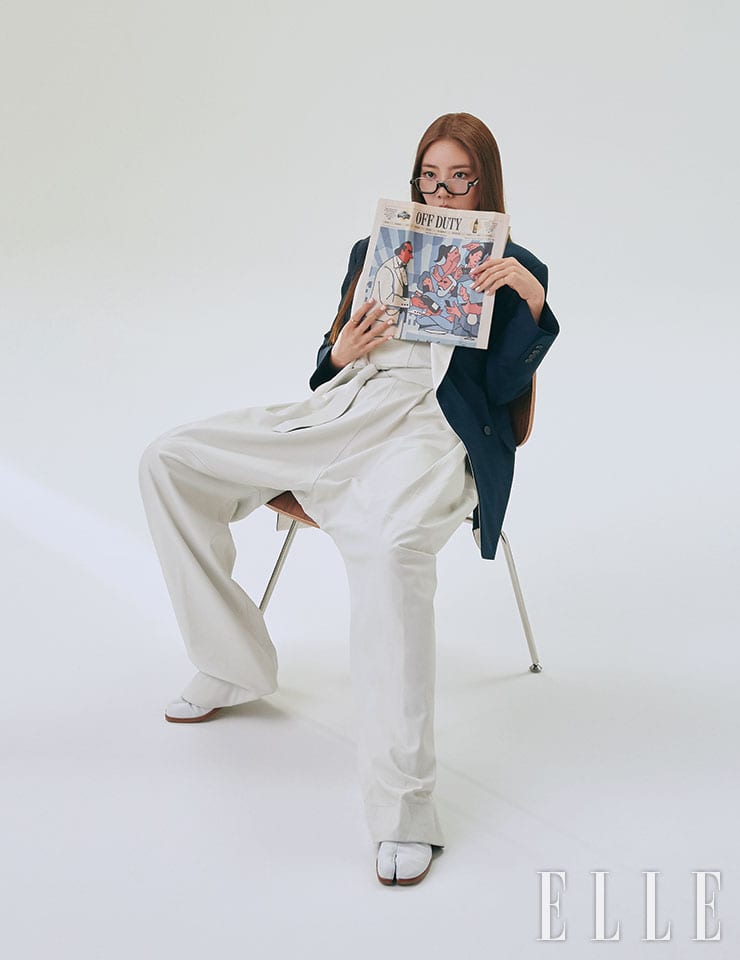 Son Dambi played the character of Hyang Mi in the popular drama “When the Camellia Blooms” last year. She said in the interview, “I felt like my life as an actor started again.”

She also commented, “I’m someone who has a strong desire for happiness.” She explained, “When I feel unhappy, I try really hard to transform that moment into a happy one.” 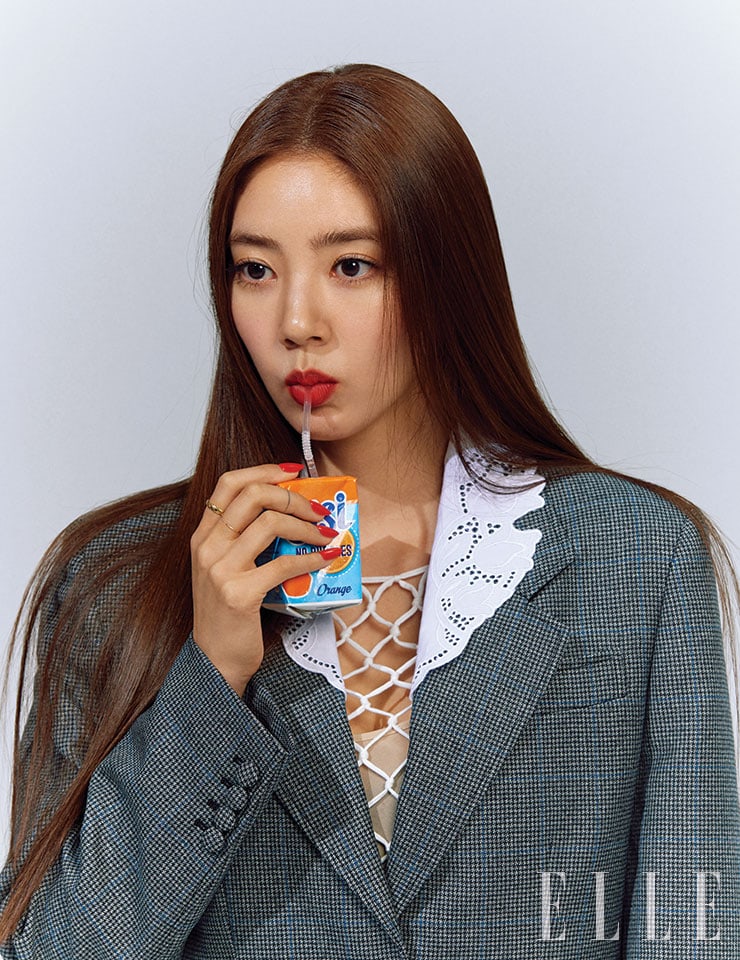 The star’s full pictorial and interview can be found in the June issue of Elle Korea.

Son Dambi
Home Alone
How does this article make you feel?