Co-composed and co-written by Sandeul, “Lazy Me” is a song about wanting to lie in bed the whole day and do nothing. “Lazy Me” is the first song in a series of releases by Sandeul called “Thought Book” (literal translation).

The music video for “Lazy Me” is an animated clip that perfectly depicts the song’s lyrics. Watch the MV here!

B1A4’s Sandeul is gearing up to release new music!

On May 25 at midnight KST, Sandeul officially announced that he would be releasing a new digital single in just a few days.

In addition to sharing some playful teaser photos, Sandeul also unveiled an intriguing animated teaser with a multiple-choice mystery to be solved.

Please guess the title of the song that will tell the first story of B1A4’s Sandeul’s digital single “Thought Book” [literal translation] series.

Hint 2: a text sneak peek of the music video

Right now, we’re looking at Sandeul’s room. Which of the following events did not take place in Sandeul’s room? To find out the correct answer, watch the music video on May 27 at 6 p.m. KST!

1. A post-it stuck to the wall flies away in the wind
2. A subway train passes by from left to right
3. Sandeul gets out of bed and eats a snack
4. The BANAbong [B1A4’s official light stick] turns on at 8:25
5. It was the puppy who stepped on the remote control and turned on the TV 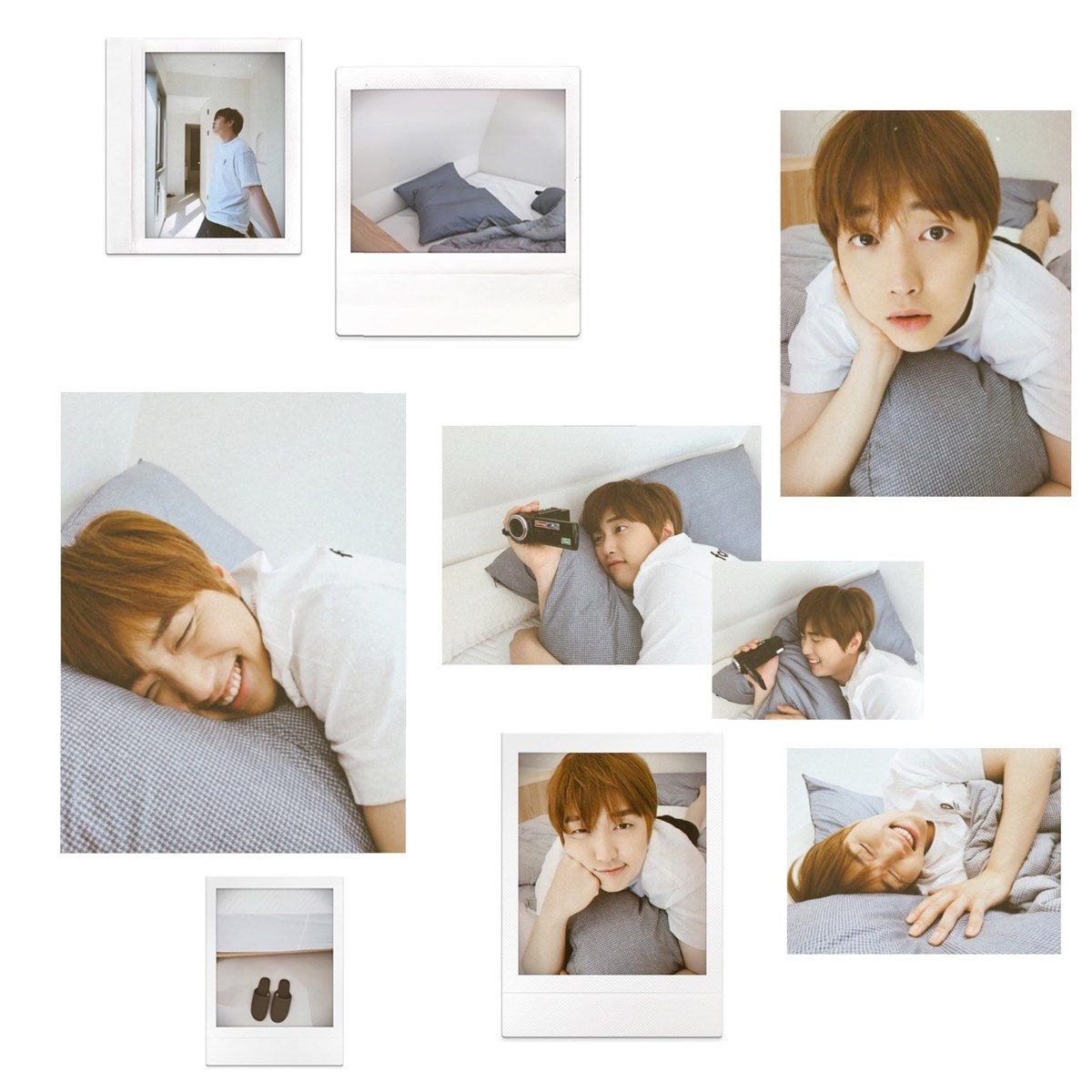 In the meantime, share your guesses with us below!