The upcoming episode of “Born Again” will be filled with tension, panic, and trepidation!

The KBS 2TV drama follows three people whose lives are intertwined across two lifetimes, one in the 1980s and one in present day, through reincarnation.

In the previous episode of “Born Again,” Chun Jong Bum (Jang Ki Yong) had been on his way to save Jung Sa Bin (Jin Se Yeon) who was caught in the midst of Baek Sang Ah’s (Lee Seo El‘s) conspiracy. However, Kim Soo Hyuk (Lee Soo Hyuk) mistook him as the murderer and mistakenly shot him.

On May 25, the drama released stills of Kim Soo Hyuk experiencing all kinds of emotions due to the unsolved mystery. He arrives at the scene of the crime where he discovers a yellow umbrella, which the criminal uses to write down the names and birth dates of his victims. Jung Sa Bin seems to be his next victim, and Kim Soo Hyuk calls her right away to warn her, but she isn’t answering her phone. Will Kim Soo Hyuk be able to save Jung Sa Bin before it’s too late? 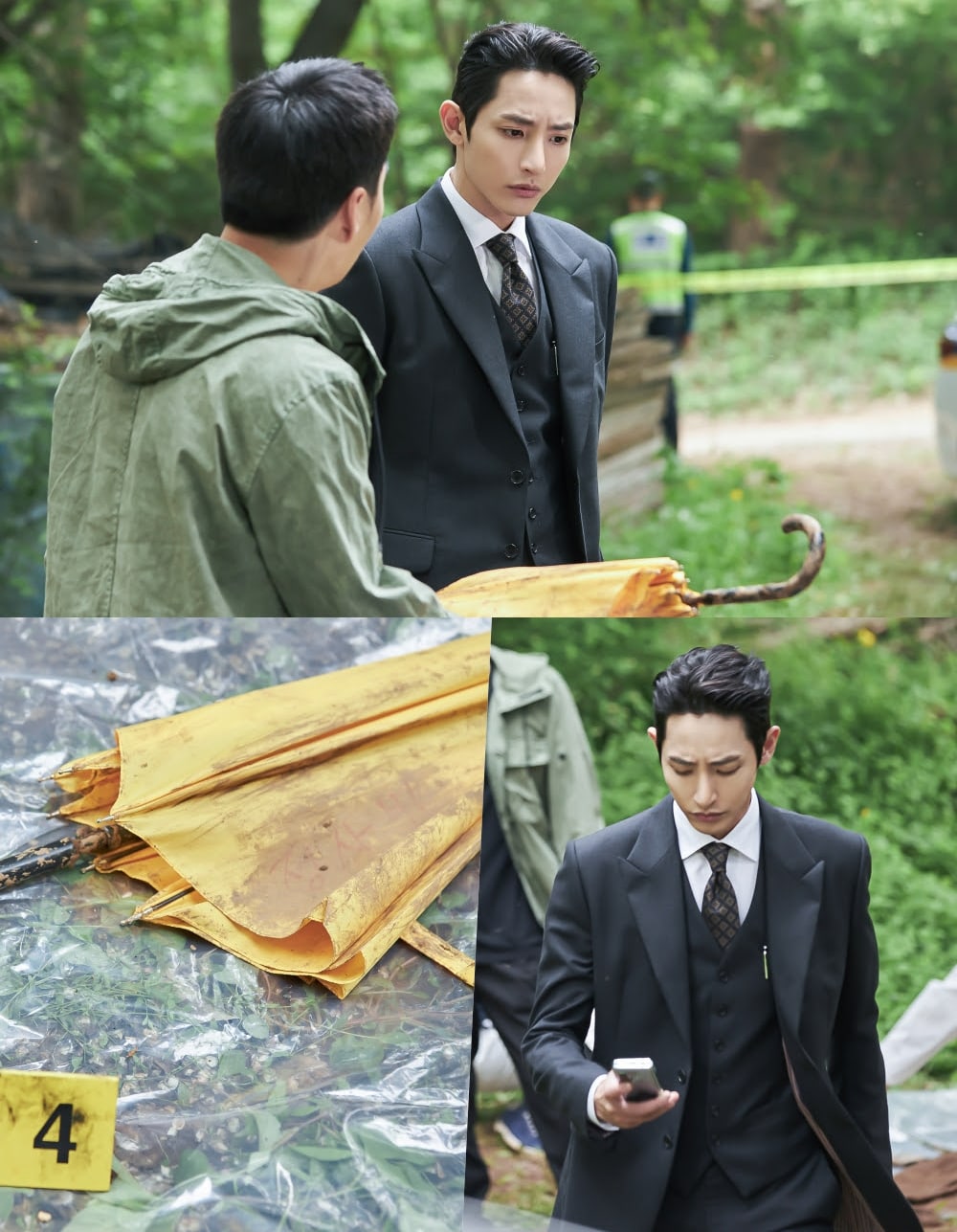 In the second set of stills, Kim Soo Hyuk looks to be in pain. He arrives at the Natural Forensic Service to check on Jung Sa Bin, but he suddenly freezes after seeing something. The shock causes him to fall down with searing pain in his heart. 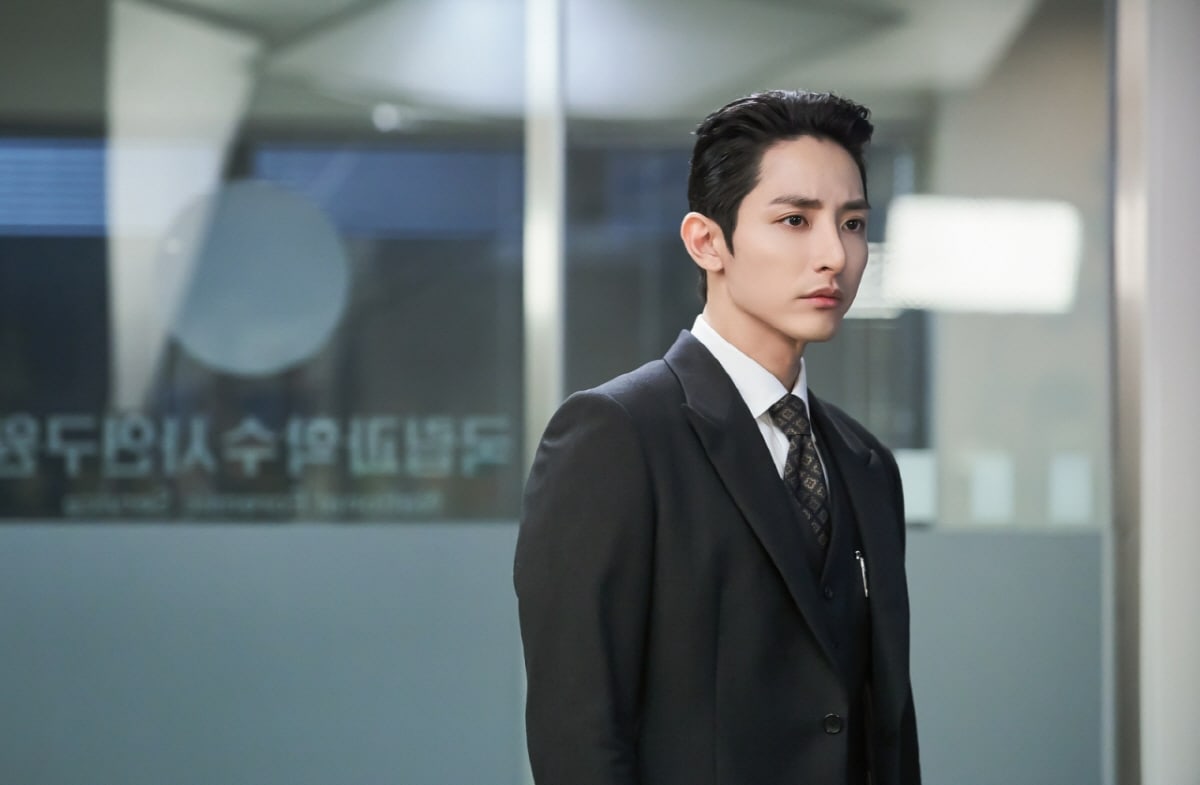 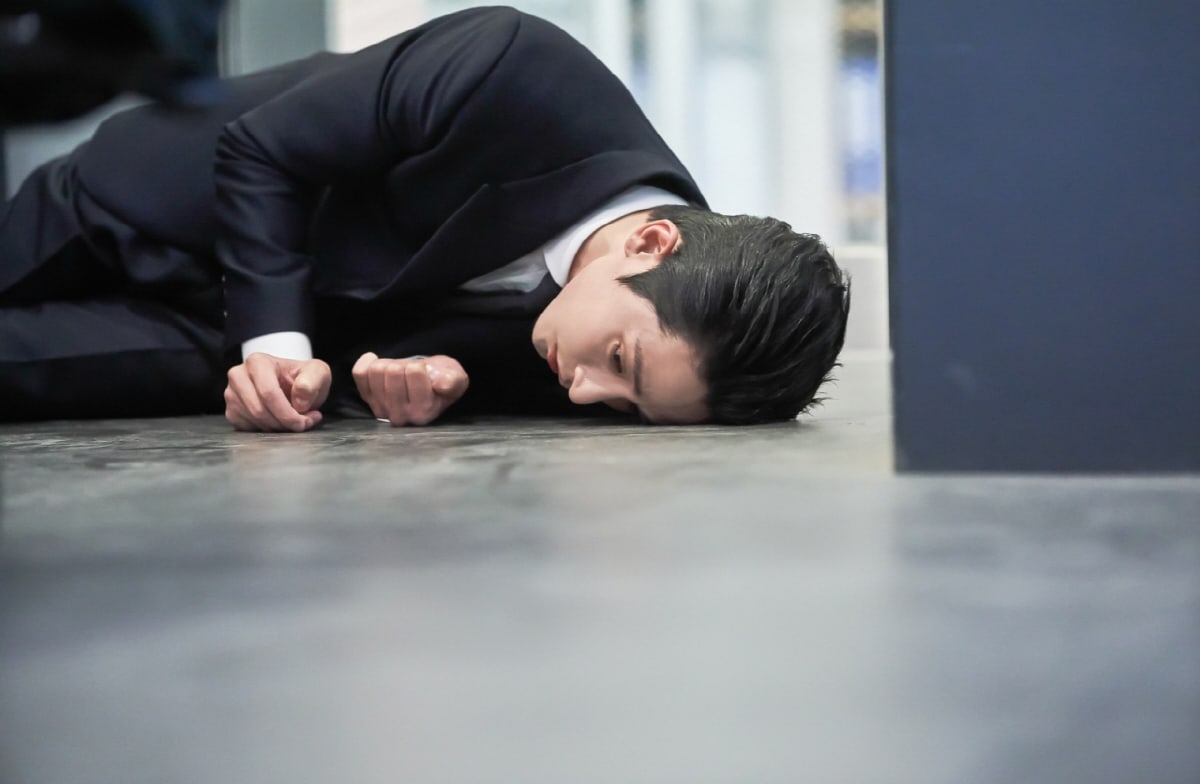 Jung Sa Bin, who was restoring a skeleton’s remains, races towards Kim Soo Hyuk with a thumping heart. She looks alarmed and worried, and viewers are eager to find out what made him collapse in the first place. 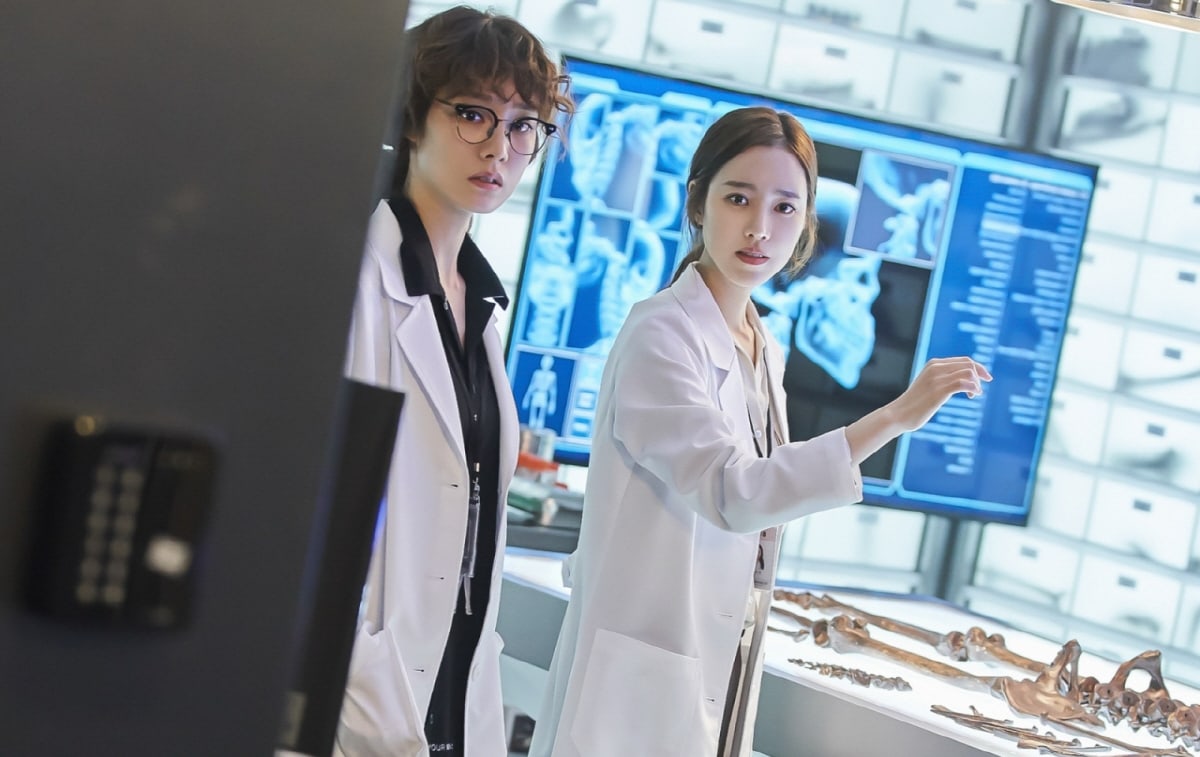 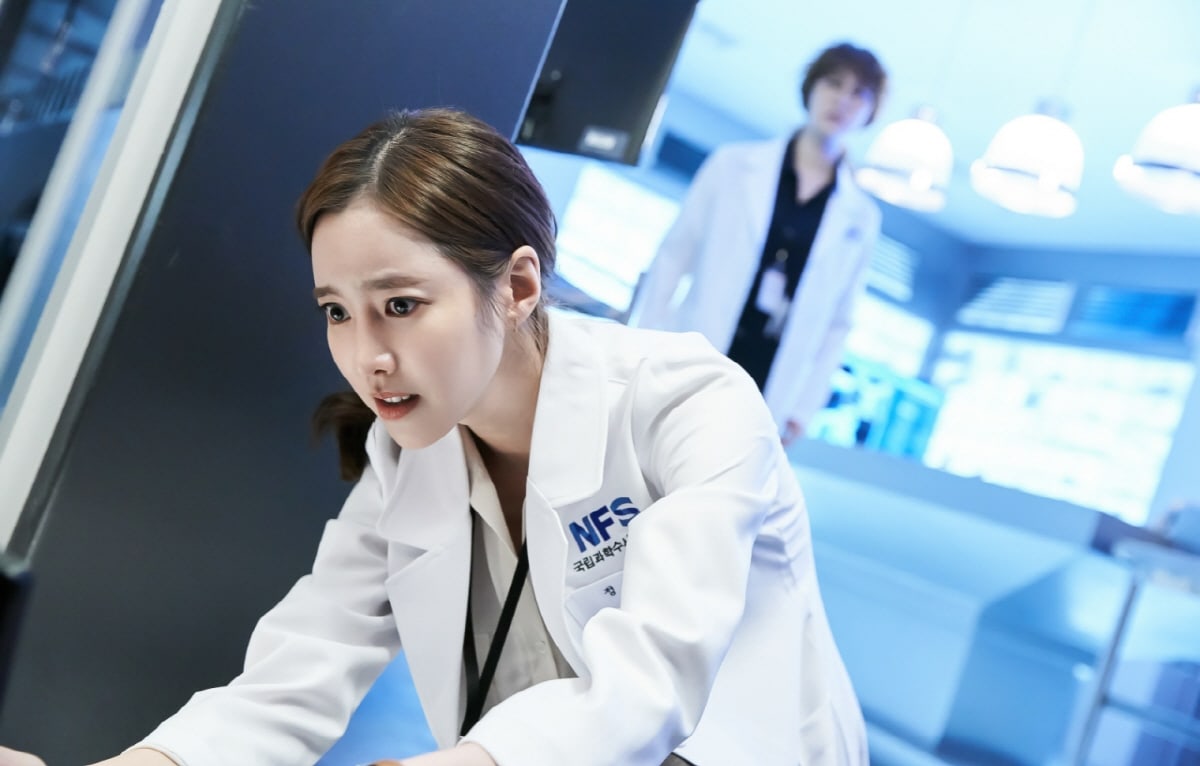