“Dinner Mate” Cast Talks About Their First Impressions Of Each Other, Their Characters, And More

On May 25, MBC’s new drama “Dinner Mate” held an online press conference with its cast and crew.

Based on a popular webtoon, “Dinner Mate” tells the story of a man and a woman who have grown jaded about romance after experiencing painful heartbreaks. Through their dinner dates, they recover their ability to feel emotion and begin to find love over food. 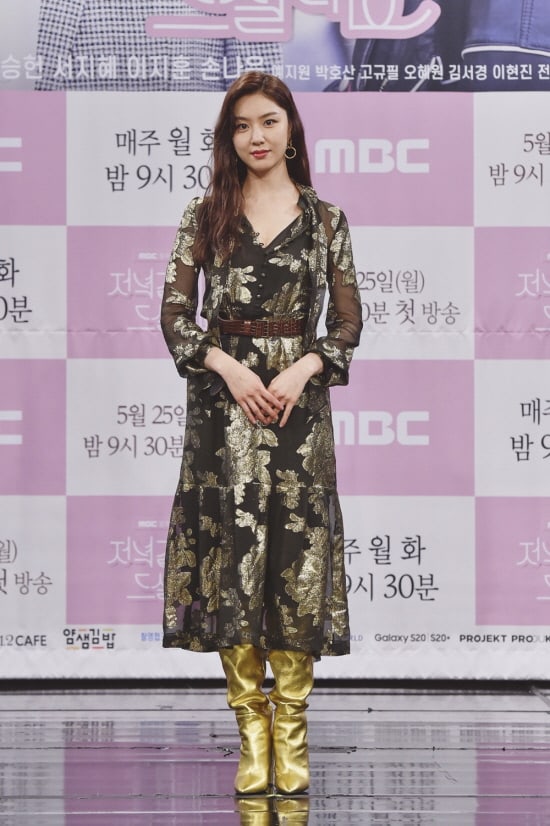 Seo Ji Hye, who plays the female lead Woo Do Hee, said, “When I was in high school, Song Seung Heon was a really big star. I had never seen him even after I made my debut as an actress, so I was really curious about how good-looking he was in person. When I met him in person, I really liked him. I felt like I was becoming his fan. He is really good-looking in person.” 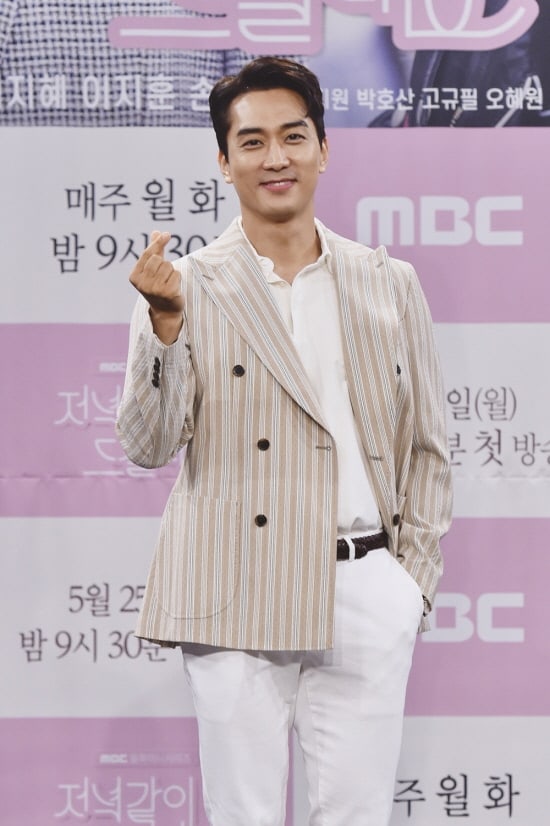 Song Seung Heon, who plays the male lead Kim Hae Kyung, said, “I felt a sense of novelty when I heard that Seo Ji Hye had been cast. I heard that when she plays a character that is different from the norm, she goes above and beyond to create a new kind of synergy. Now that we’ve filmed together, I wonder why she’s never shown this lovable, quirky, reckless side of her before. I never imagined she could be like this. I knew she was a talented actress with a suitable image for the part, but the director was dead certain about her. I really like his choice and I am satisfied with having her for a partner.” 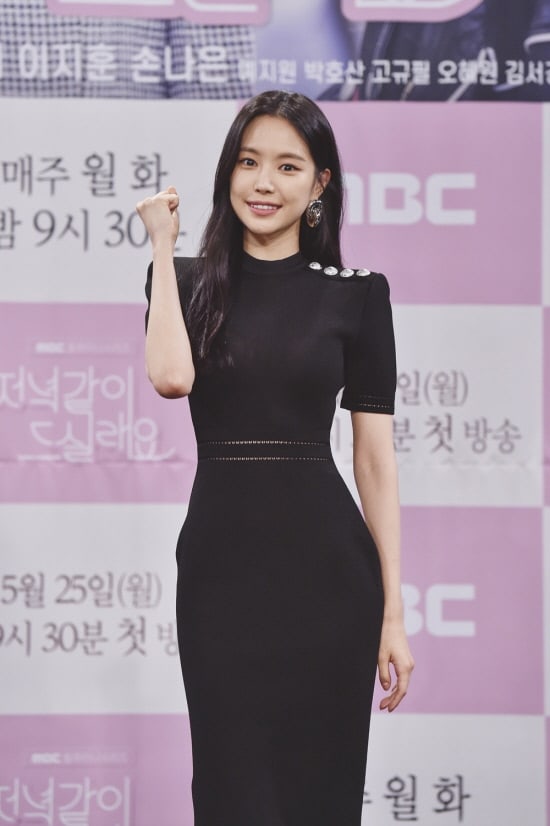 Son Naeun, who plays Kim Hae Kyung’s ex-girlfriend Jin No Eul, said, “It’s been a while since I appeared in a drama. I thought for a long time about what character I wanted to play. I thought people would like to see me looking bright and healthy after not seeing me on TV for a while. Jin No Eul is a fitness trainer, so she exercises a lot, and she has a friendly, approachable vibe. I was also honored to be working with seniors that I respect.” 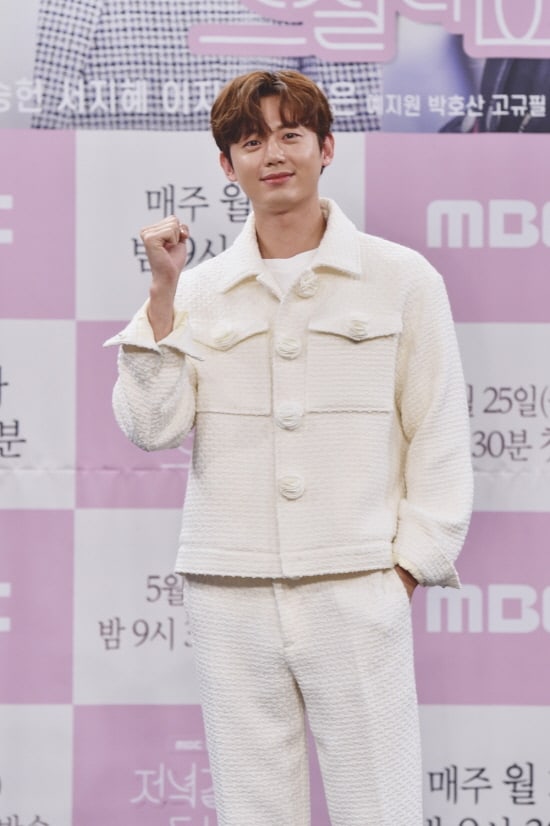 Lee Ji Hoon said, “I chose this drama because of the actors, the script, and the director. The script was very charming and funny. I don’t know if my character is particularly charming, but the script as a whole was funny.”

Song Seung Heon said, “I’ve done a lot of genre productions, but it’s been a while since I did a romance drama. I think it’s been about seven or eight years since ‘My Princess.’ I’d been wanting to do a melodrama when this script arrived in my life.” 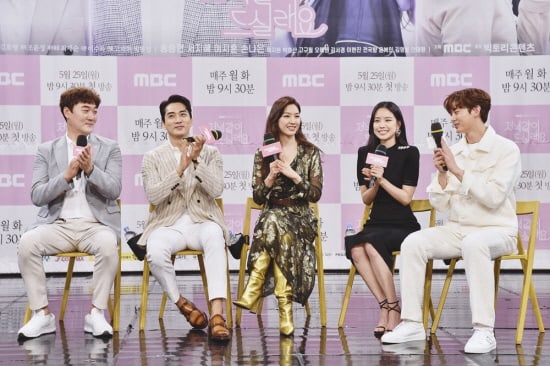