Park Ji Hoon Talks About His New Album “The W,” Thinking Of Wanna One While Filming His Music Video, And More

Park Ji Hoon has returned with his latest album, “The W”!

On May 26, Park Ji Hoon held a media showcase to celebrate the release of his third mini album. The album describes his journey and conveys his message to the world. With “The W” being his first release in five months, the singer talked about his matured image, saying, “I wanted to show my inherent maturity.”

While Park Ji Hoon is generally known for his cuteness, he has been showing off a very powerful side of himself with his performances. He shared, “Rather than break down the image the public has of me, I want to let them know that I also have this kind of image too. My fans think that my attempt to narrow the gap [between the differences] is cute too. If I keep going step by step, I think that people will some day recognize my true self.” 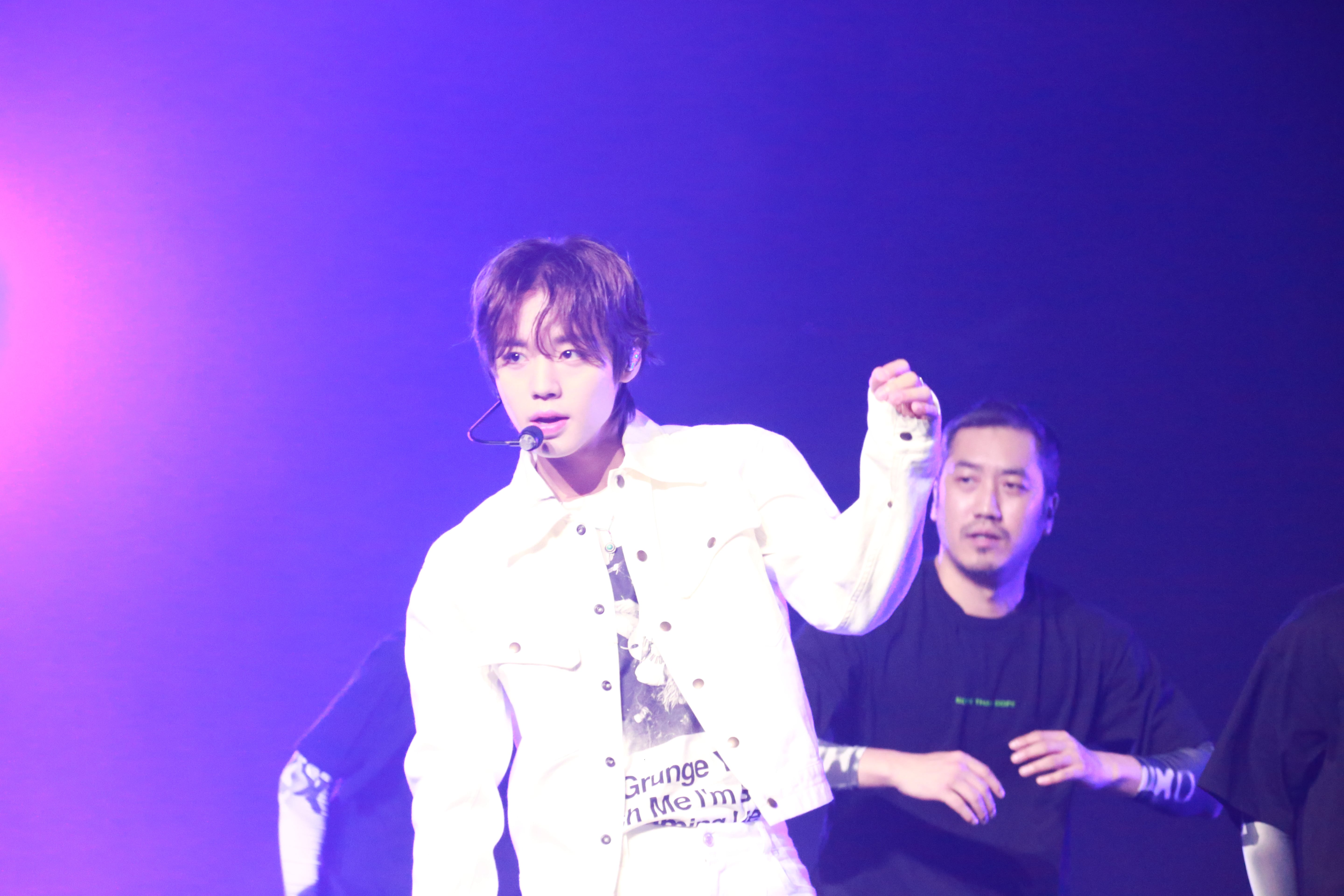 Regarding his title track “Wing,” Park Ji Hoon commented, “After first hearing the melody, I thought it was good, but I kept thinking about it even when I got home. I thought it was catchy so I suggested it to my agency.”

When asked if he endured any difficulties while filming the music video, he answered, “There really wasn’t a single thing that was hard. Watching nature as the sun set was so beautiful.” 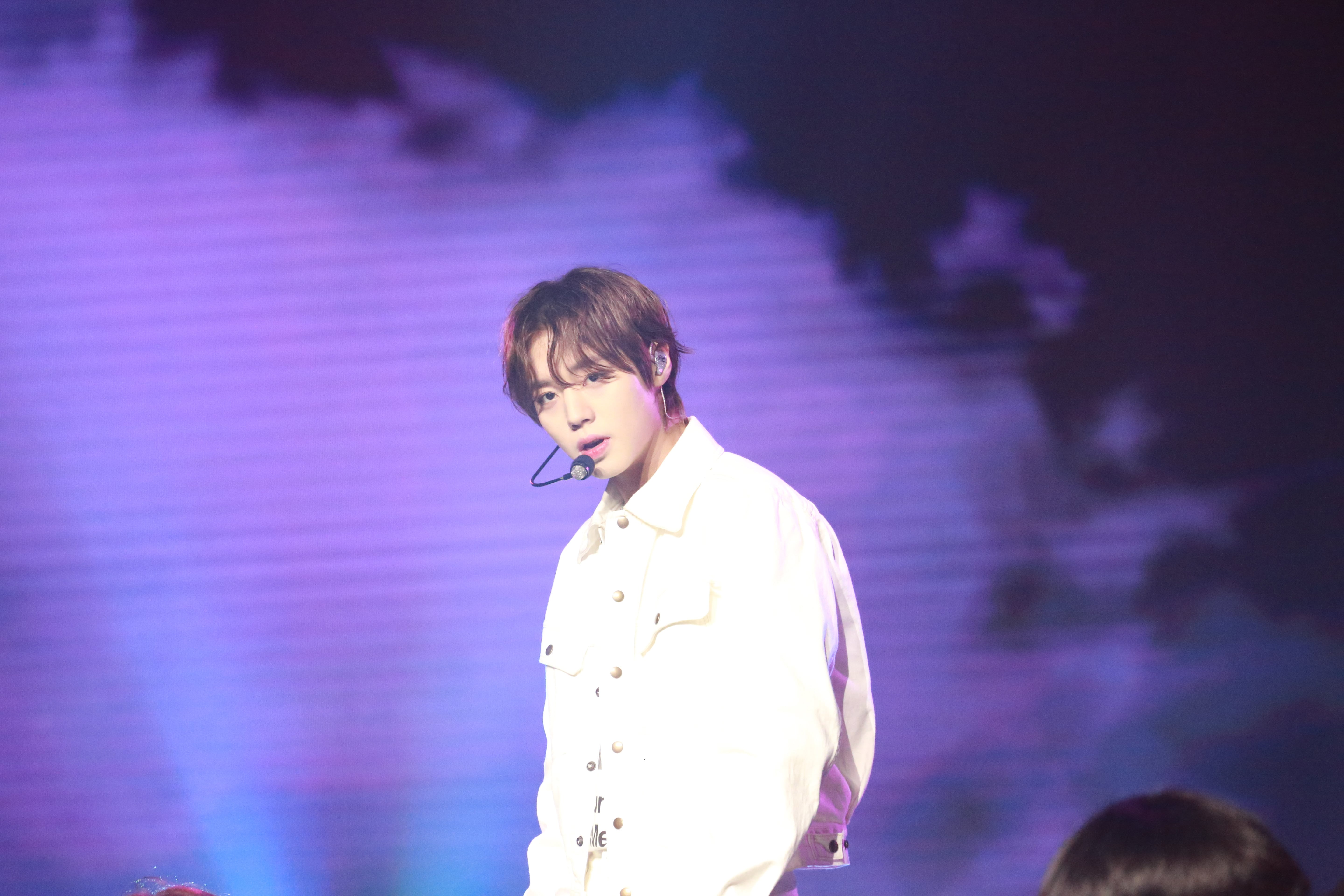 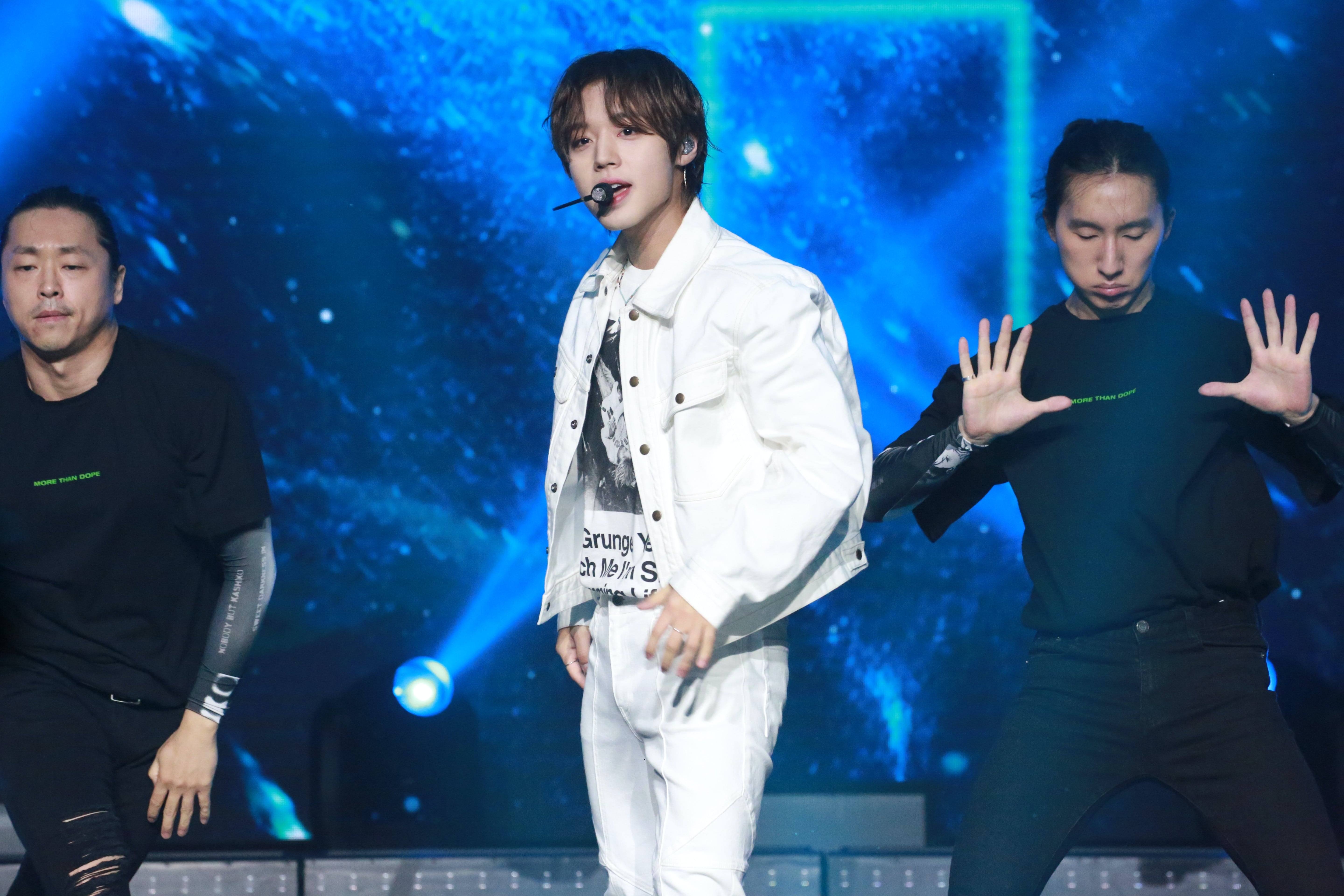 He additionally shared a story from filming his music video. He said, “When I was filming the MV, there was I scene where I had to insert a tape. While promoting in Wanna One, there was a storyline with a tape and I felt those emotions again as I touched this tape. As I’m promoting solo now, I felt emotional thinking about our group promotions.”

Given the packed and competitive lineup of current and upcoming comebacks, Park Ji Hoon was asked if he felt any pressure. He responded, “I don’t want to put any pressure on my fans. Thinking like that eliminated the pressure on myself too. I believe the journey is more important than the results. I just hope people recognize that I’ve had a lot of growth.” 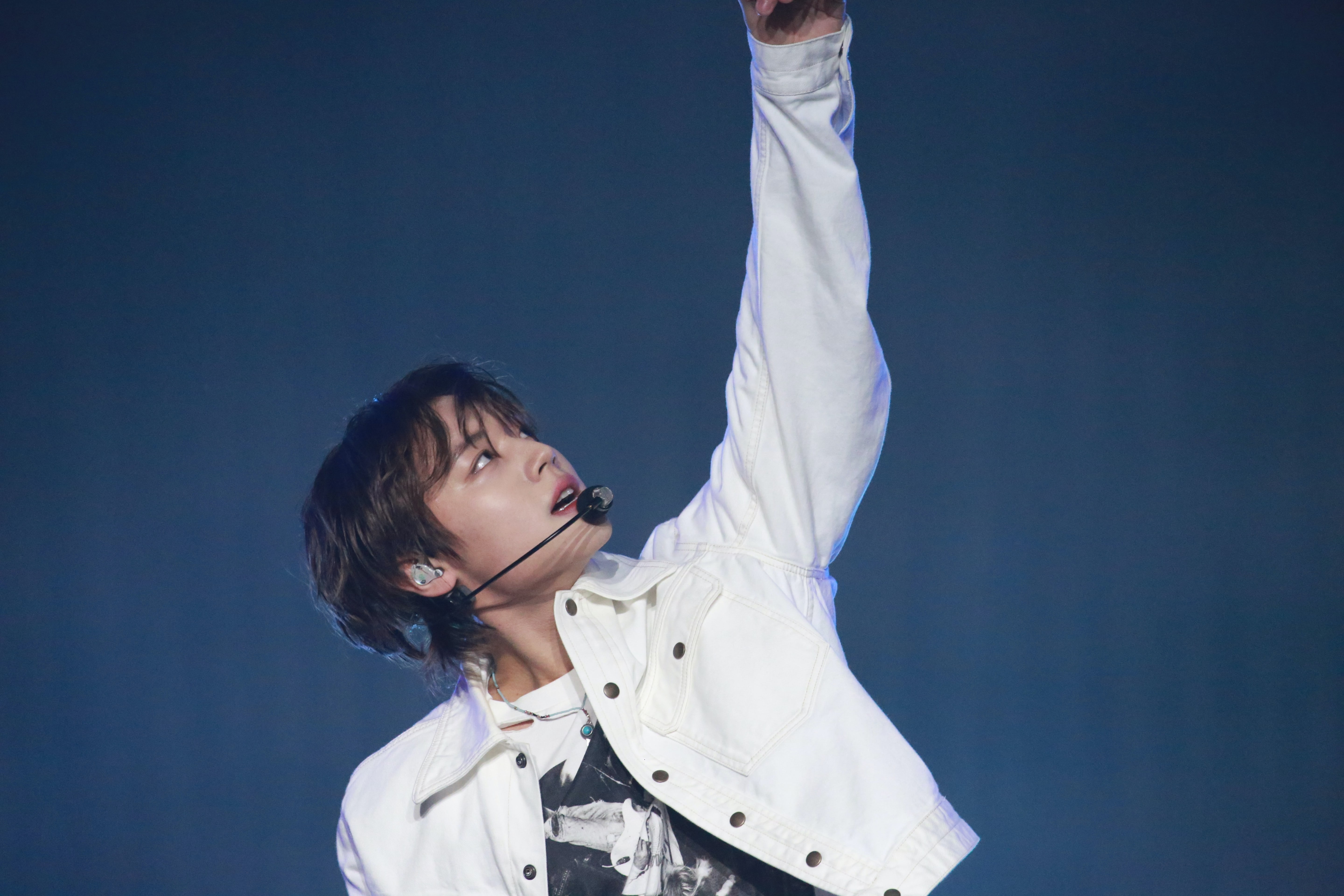 Lastly, Park Ji Hoon shared, “Thank you to my fans who have waited for me. I will see you soon so please show lots of attention and love.”