Park Hae Jin has received an award of service for his volunteer work as an honorary fire marshal.

On May 27, the actor attended the “KBS 119 Awards” at the KBS TV Exhibition Hall in Yeouido, Seoul. In order to respect social distancing guidelines during the COVID-19 pandemic, there were a number of safety precautions put in place. Only a small number of guests were invited, in addition to the firefighters’ band, and no audience members were present. Face masks were mandatory for all those in attendance.

First launched in 1995, the “KBS 119 Awards” honors the efforts of rescue and emergency services workers as well as civilians and organizations who are committed to protecting the lives and properties of citizens. 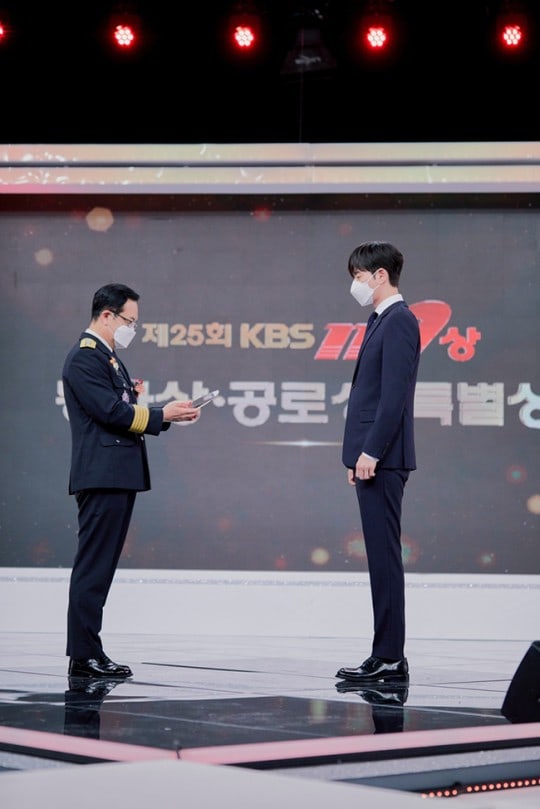 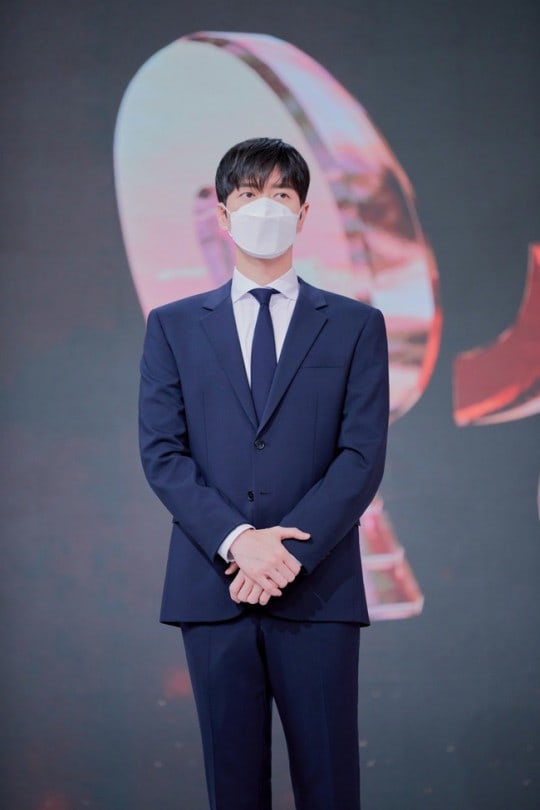 The fire department stated, “Park Hae Jin is receiving the service award for his special contributions. After being made an honorary firefighter in 2018, he has participated in campaigns to raise awareness for fire safety and to bring attention to the service of firefighters as civil servants.”

Park Hae Jin said, “I would like to return this honor to those who dedicate their lives to protecting the lives of citizens. As part of my volunteer work, I learned that there are more people who need help than I’d realized. It’s only a small part of the effort, but I will continue to do the best I can.” 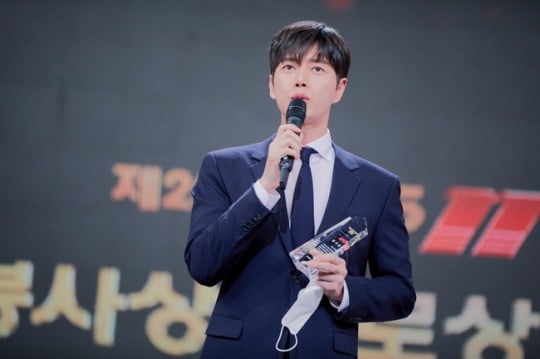 Park Hae Jin also played an emergency rescue worker in the KBS drama “Forest,” which aired earlier this year. He is currently starring in the MBC office comedy “Kkondae Intern.”

Watch the latest episode of “Kkondae Intern” below!