DJ GINJO participated in composing and arranging “The Riot,” a future house song about bringing out one’s inner passion and potential, comparing it to a “riot.”

Watch the three artists in the 2-minute music video below!

Listen to the full track here:

DJ GINJO and WayV’s Ten and Xiaojun have shared a group photo for their upcoming collaboration! 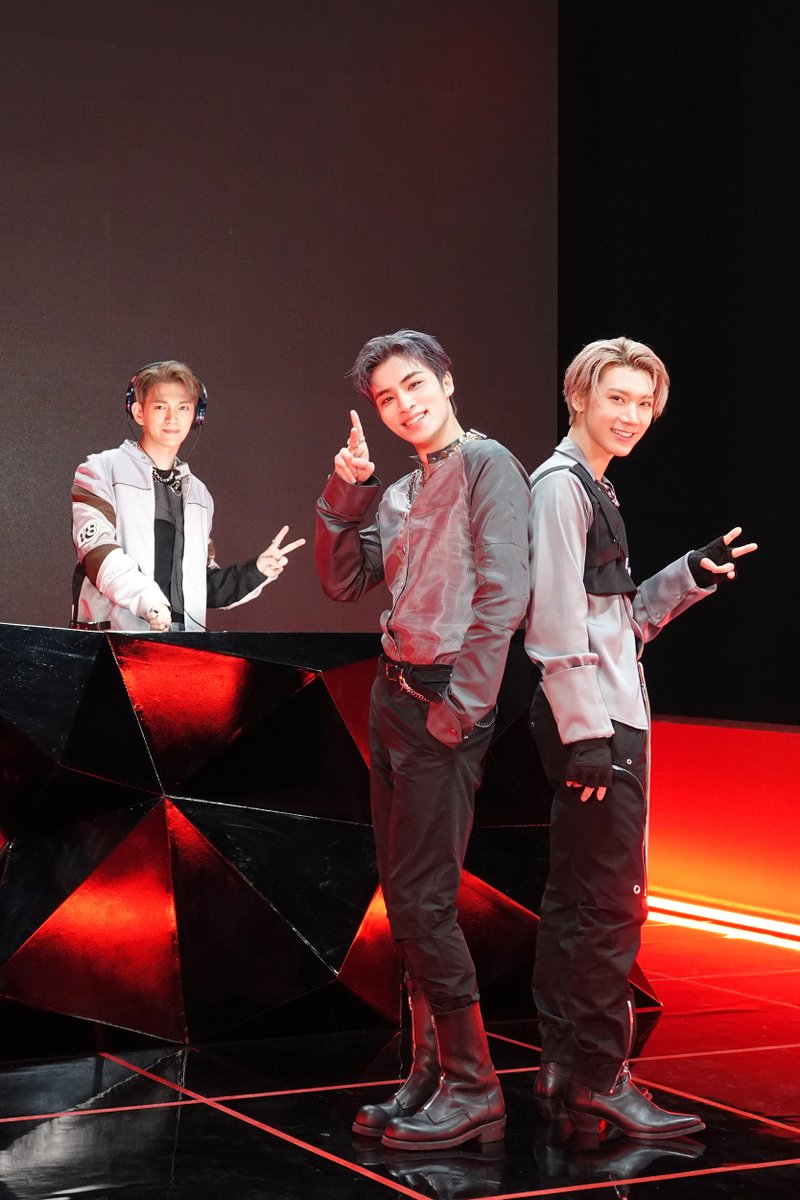 A music video teaser has been shared for the collaboration between DJ GINJO and WayV’s Ten and Xiaojun!

Get ready for an exciting new collaboration from DJ GINJO and WayV members Ten and Xiaojun!

On May 28, SM Entertainment announced that DJ GINJO would be releasing a new self-composed single entitled “The Riot.” Described as a “future house track with a heavy sound,” “The Riot” will features English-language lyrics about letting the passion hidden inside your soul explode.

The single will also feature vocals by WayV’s Ten and Xiaojun, whose unique and powerful voices will add to the song’s forceful energy.

? GINJO participated in composing and arranging the song!
? Featuring TEN and XIAOJUN of WayV!

Ten
WayV
Xiaojun
DJ GINJO
How does this article make you feel?