JeA has returned with a new single!

“Greedyy” features MAMAMOO’s Moonbyul, and the lyrics were written by IU. The song expresses hopes to always be confident without paying attention to the thoughts of others.

JeA announced that her new track “Greedyy” will feature MAMAMOO’s Moonbyul! The track is due out on June 12 at 6 p.m. KST. 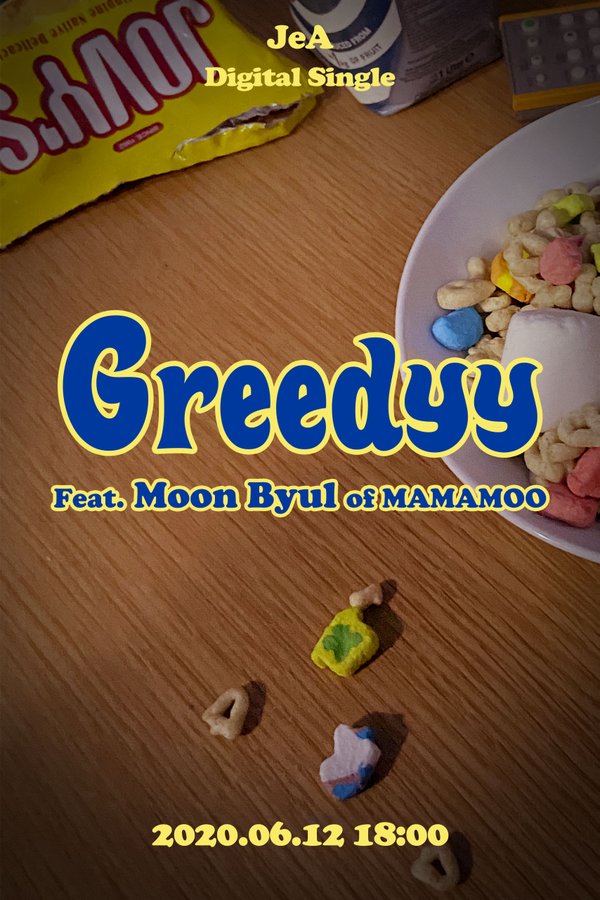 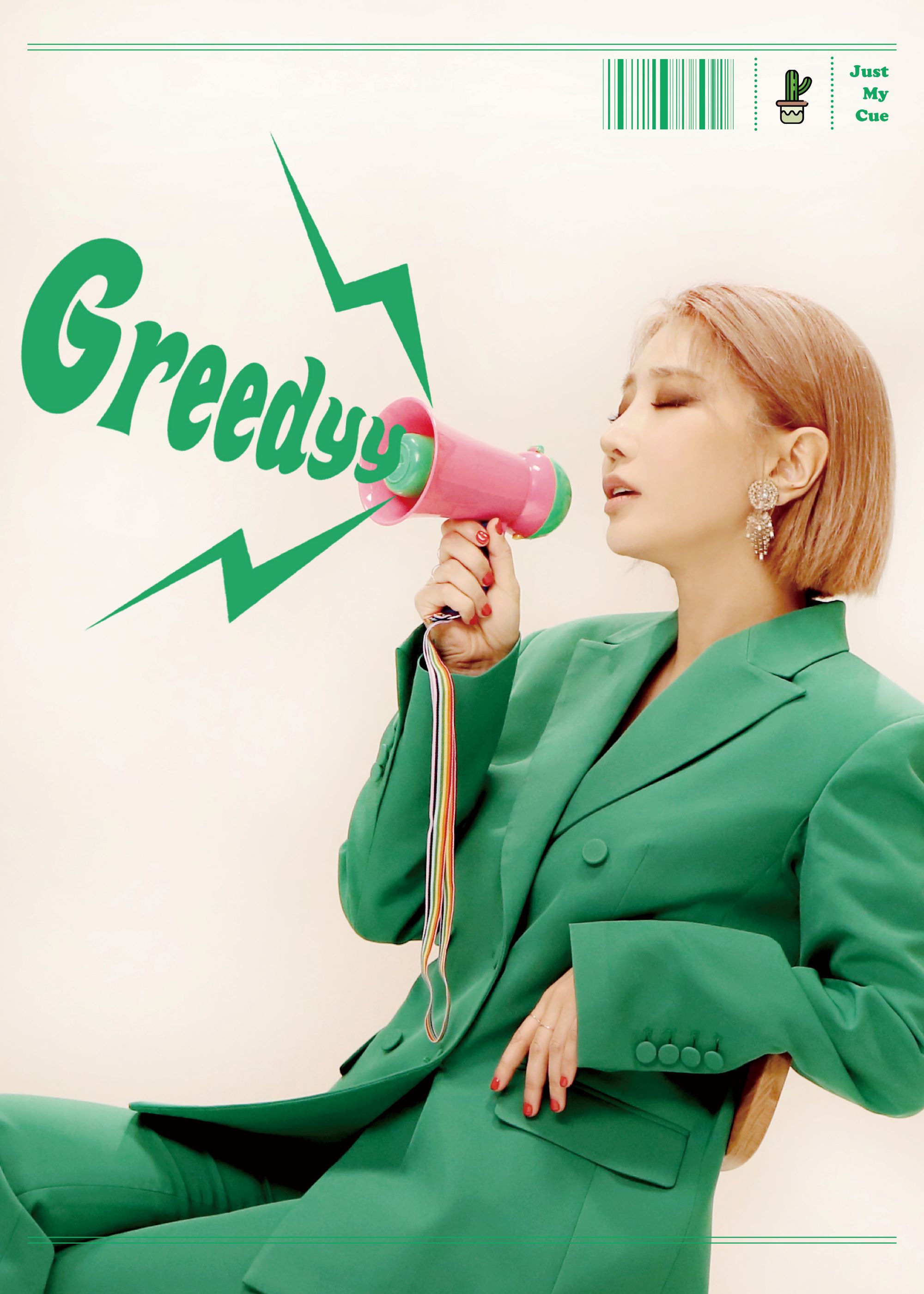 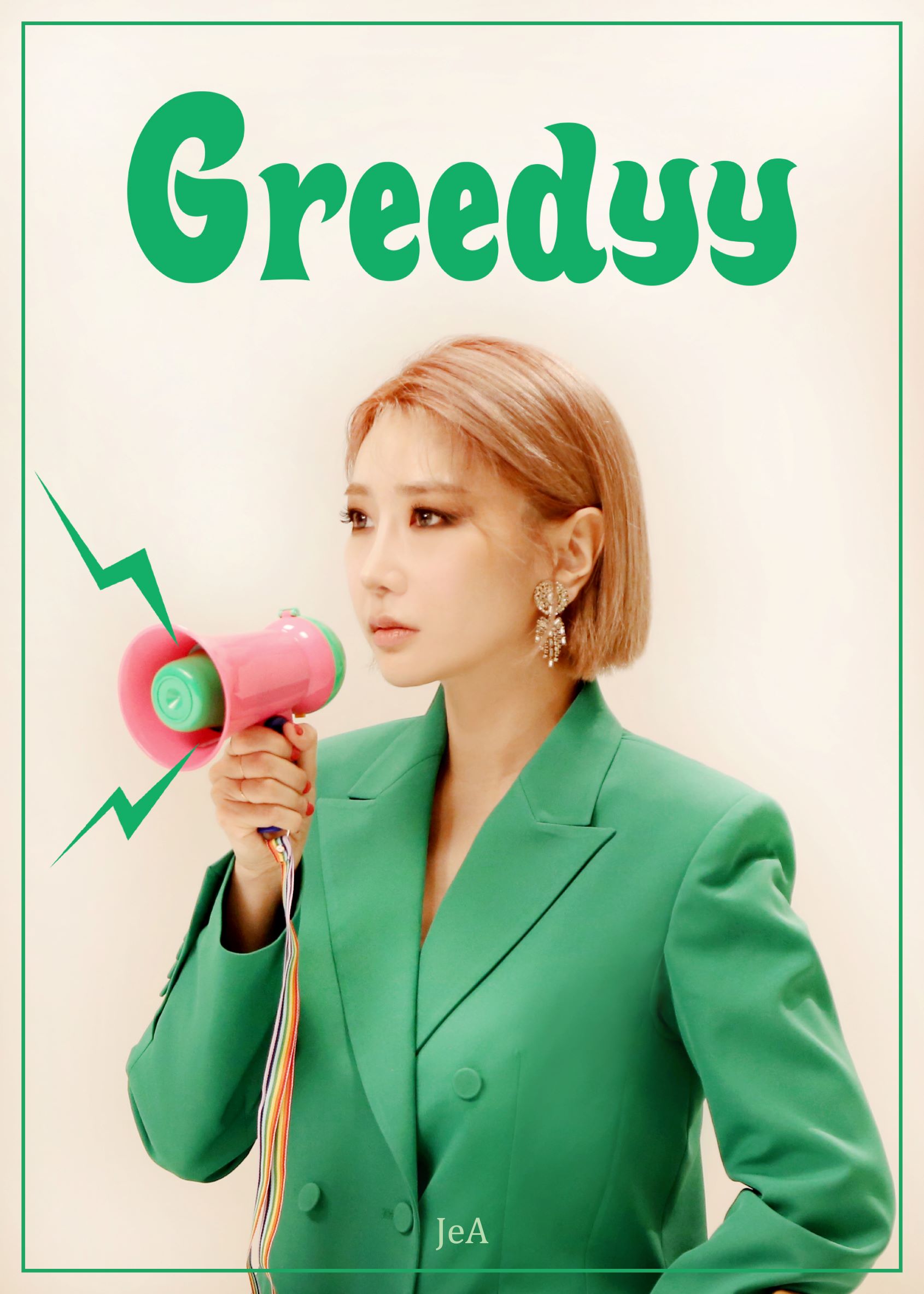 Brown Eyed Girls’ JeA will be releasing a new single!

On May 28, News1 reported that JeA will be releasing a song written by singer IU in June!

This single is JeA’s first new song in about a year since her single “Newself” that was released in June of last year. Expectations are high for the music JeA and IU will create together.

While waiting for JeA’s comeback, check out Brown Eyed Girls’ music videos from their latest comeback!

IU
Brown Eyed Girls
Jea
How does this article make you feel?