KBS 2TV’s Wednesday-Thursday drama “Fix You” has revealed new stills of Shin Ha Kyun and Jung So Min for the upcoming episode!

“Fix You” tells the story of psychiatrists who believe in “healing” their patients, rather than “curing” them. The drama stars Shin Ha Kyun as psychiatrist Lee Shi Joon and Jung So Min as musical actress Han Woo Joo, who has temper issues.

In episodes 13 and 14, a patient with chronic motor tic disorder named Ko Sang Mo (Kang Shin Il) came to the hospital. Lee Shi Joon realized that his symptoms were caused by stress and tried to solve this. In the process, it was revealed that Ko Sang Mo was interested in the working environment of subway operators and that the death of an operator who suffered from panic disorder had a significant impact on his tic disorder.

Furthermore, Han Woo Joo learned that Lee Shi Joon had been especially nice to her at the request of her previous psychiatrist Ji Young Won (Park Ye Jin). Han Woo Joo, who thought there was something special between her and Lee Shi Joon, suffered from betrayal and heartbreak after finding out the truth.

In the first set of stills, Lee Shi Joon and his team of doctors leave the hospital to check out the subway. In the middle of their outing, they come across an emergency situation that forces Lee Shi Joon to use the emergency call system. No Woo Jung (Ahn Dong Gu) and Gong Ji Hee (Park Han Sol) reassure the passengers by calmly explaining the situation to them. 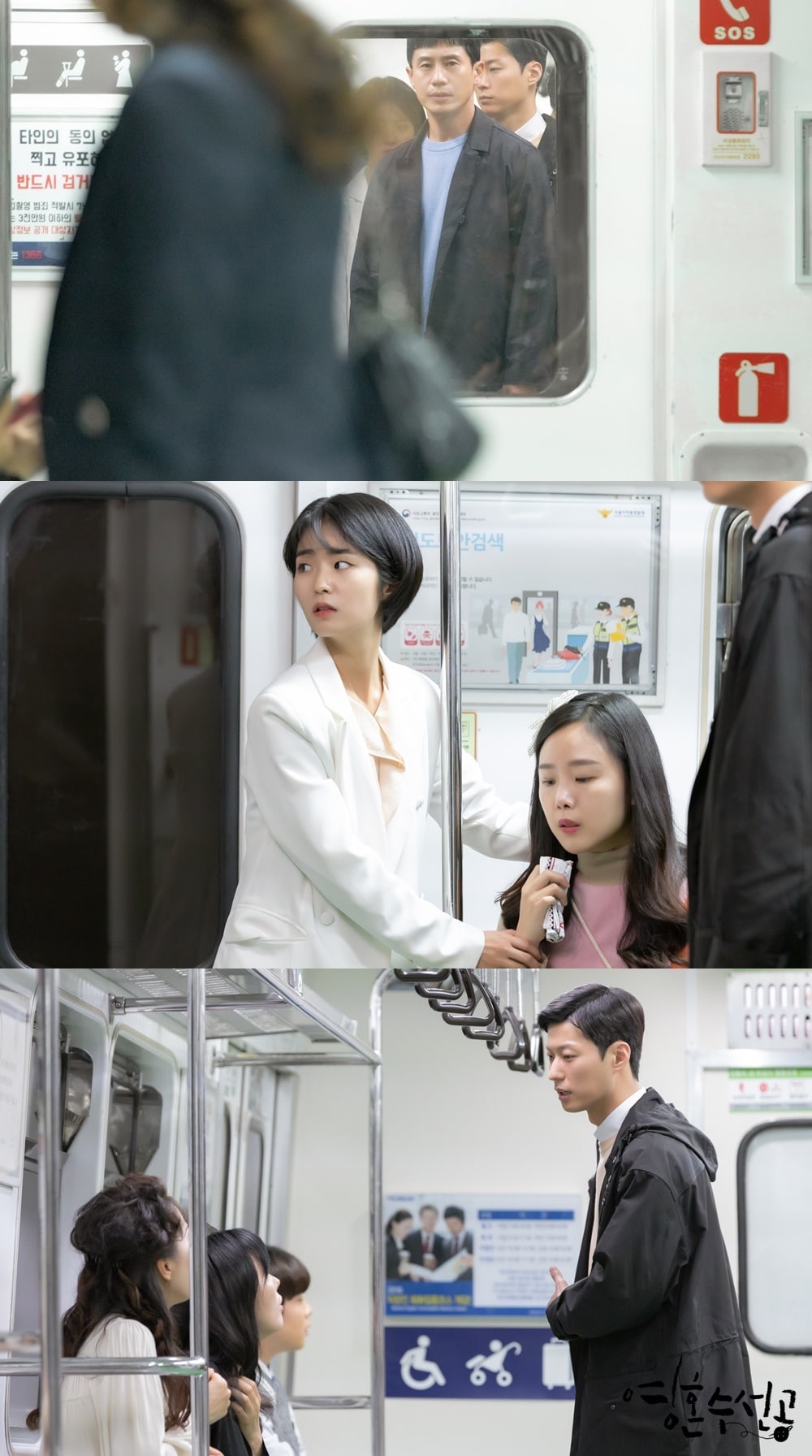 In the second set of stills, Han Woo Joo is venting her frustrations to her best friend Kong Ji Sun (Joo Min Kyung). Han Woo Joo seems devastated by the heartbreaking truth, and Kong Ji Sun looks at her with sympathy and concern. Eventually, Han Woo Joo lowers her face onto Kong Ji Sun’s lap and sobs uncontrollably. Viewers are curious whether Han Woo Joo will be able to overcome this difficulty and smile happily again. 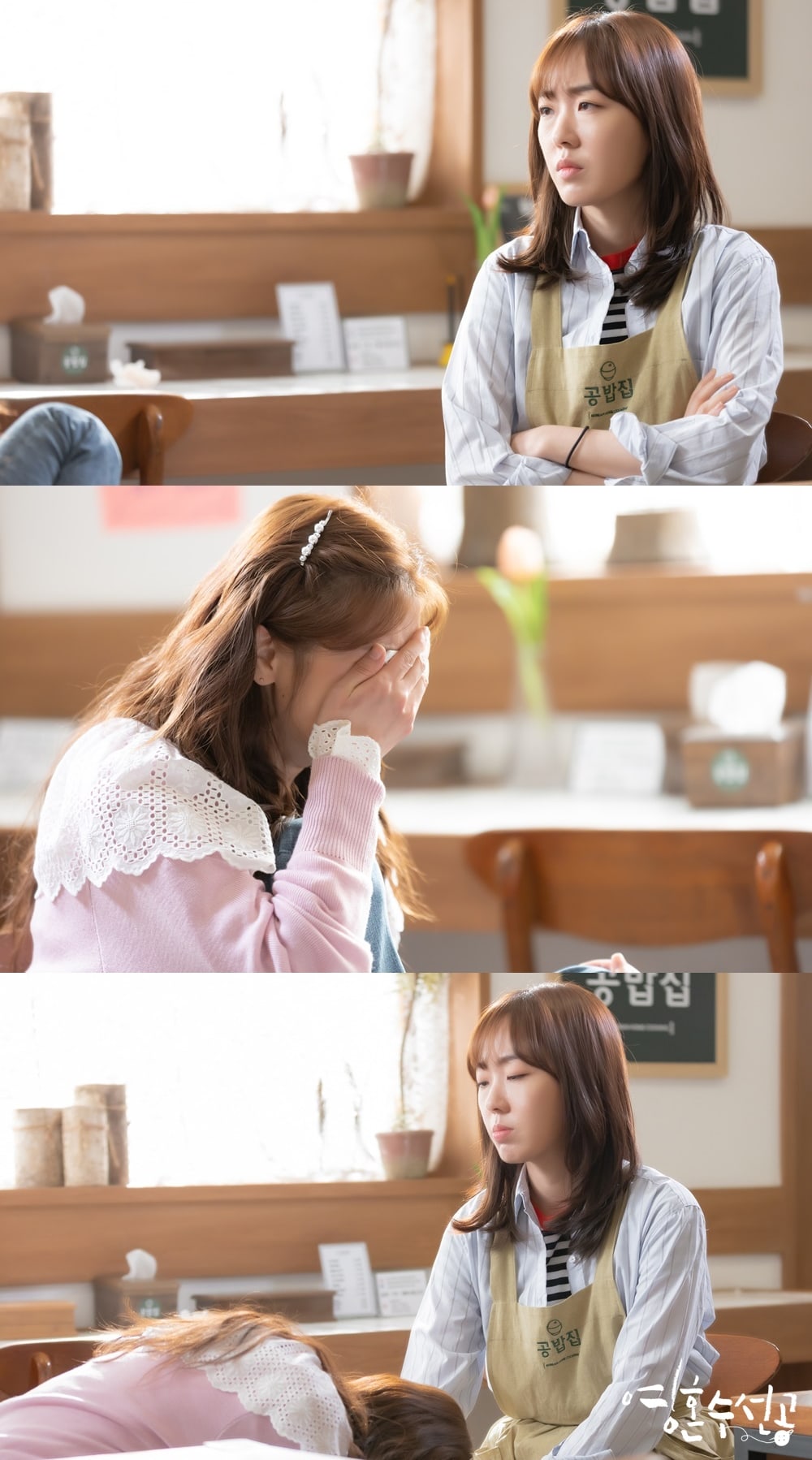