The cast of upcoming tvN drama “My Unfamiliar Family” introduced the drama and what viewers can expect during an online press conference on May 27.

The drama, starring Han Ye Ri, Kim Ji Suk, Chu Ja Hyun, Jung Jin Young, Shin Jae Ha, and more, is about the relationships and misunderstandings between strangers who are like family and family who are like strangers.

Director Kwon Young Il commented, “Family dramas usually focus on happy families or love between siblings, but ‘My Unfamiliar Family’ will show the realities of today’s families. It might even be so real that it makes you uncomfortable.”

Actor Jung Jin Young, who plays the father of Chu Ja Hyun, Han Ye Ri, and Shin Jae Ha, said, “I think the story of the various characters and how they’re all intertwined will be really fun.”

Chu Ja Hyun plays the oldest daughter of the family who seems cold and aloof on the outside, but worries for her family more than anyone. On her character, the actress said, “I can relate to everything. I act while imagining what it would be like if the situation were real. I can relate [to my character] a lot, and because of that, it can be painful at times.”

She added, “It’s a little hard because I have to be a bit depressed [for my character] when I go to set, but whenever I arrive, it’s always happy, and the harmony between the staff and actors is really great. It’s tough not being able to express my happiness because of my character.” 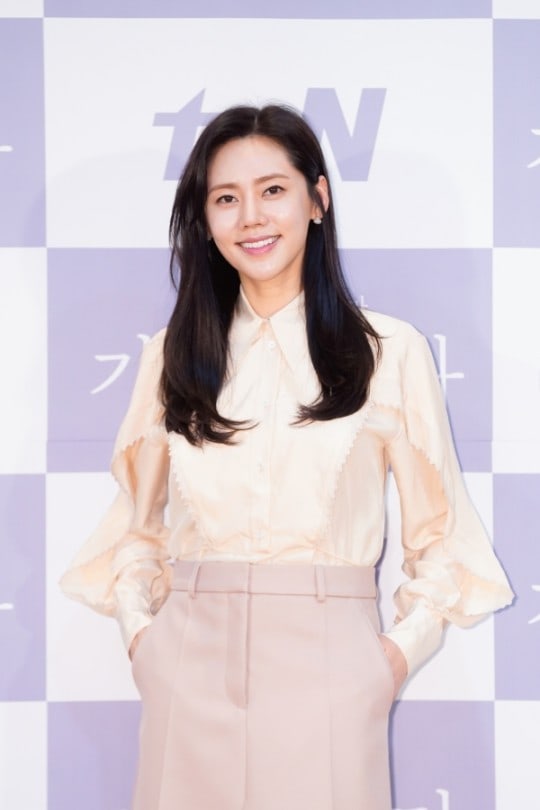 Shin Jae Ha shared that he’s the oldest child in his family and that he has a younger sister. He said, “I always used to be jealous of my friends who had older sisters, but now I feel like I’ve gained two older sisters, so I feel reassured. Whenever I meet them on set, I feel like I’ve become their little sister. I start talking and joking around more.” 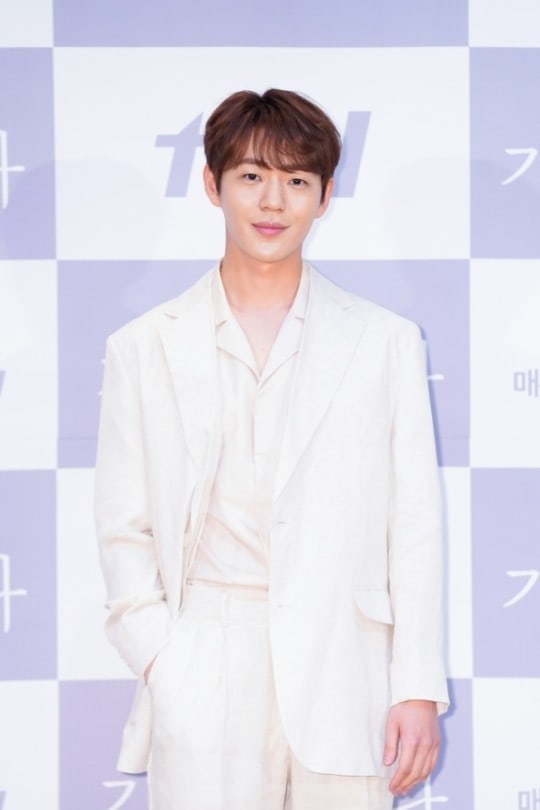 Han Ye Ri described her character, saying, “She chooses sides. Sometimes she takes her older sister’s side, and sometimes she takes her father’s side. I’ll feel she’s bad for doing that, but at the same time, I’ll think that’s how family usually is. I realized that family relationships are really hard. I’m happy to be finding a better understanding of these things through the drama.”

“My Unfamiliar Family” premieres June 1 at 9 p.m. KST and will be available on Viki. 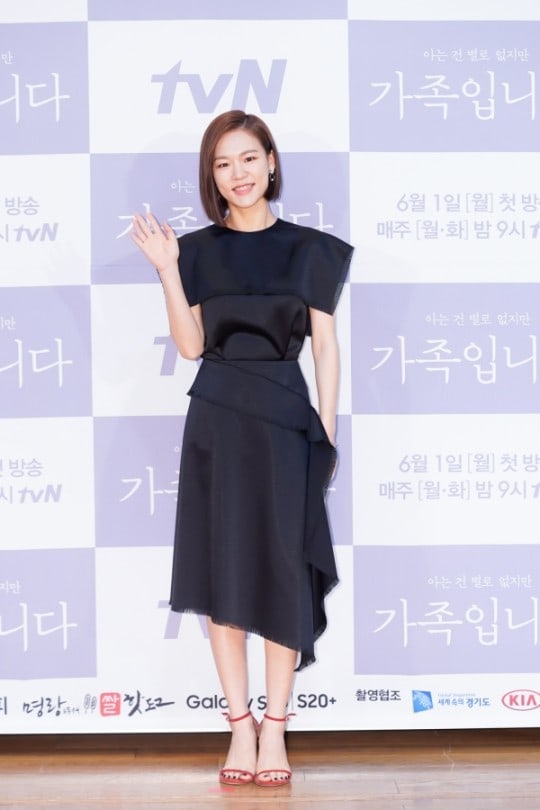 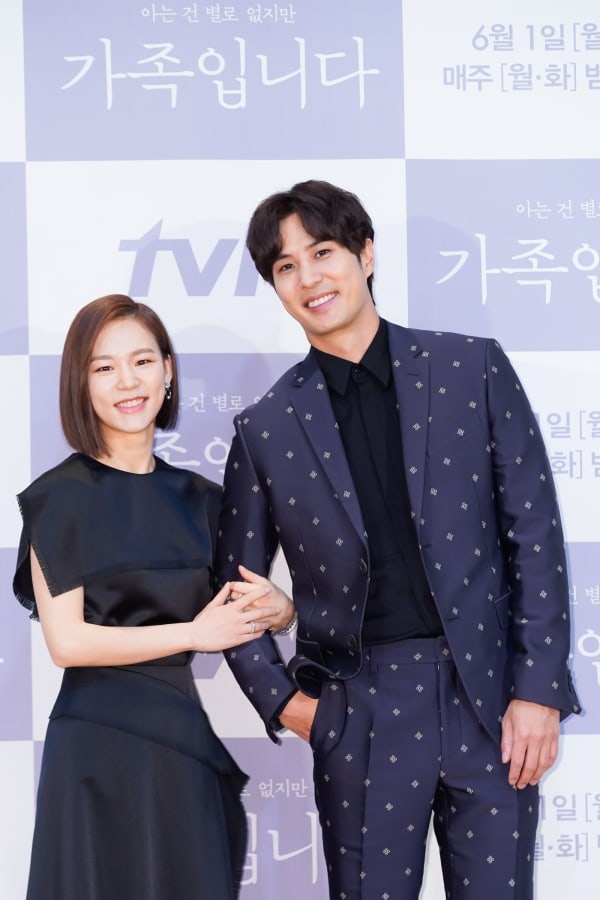