Lee Min Jung Finds Herself In Danger In “Once Again”

KBS 2TV’s “Once Again” has unveiled an unsettling sneak peek of its upcoming episode!

On May 30, KBS revealed new stills of a suspenseful moment from the drama’s next episode, scheduled to air later that night. In the newly released photos, Song Na Hee (played by Lee Min Jung) pays a late-night visit to her parents Song Young Dal (played by Chun Ho Jin) and Jang Ok Boon (played by Cha Hwa Yeon) after work.

Although one of the photos shows Song Na Hee smiling brightly as she spends some quality time with her beloved parents, the others hint at a threat lurking in the shadows. As Song Na Hee walks by herself down an empty street at night, an ominous figure dressed in all black follows her from a distance, foreshadowing the danger she will soon face. 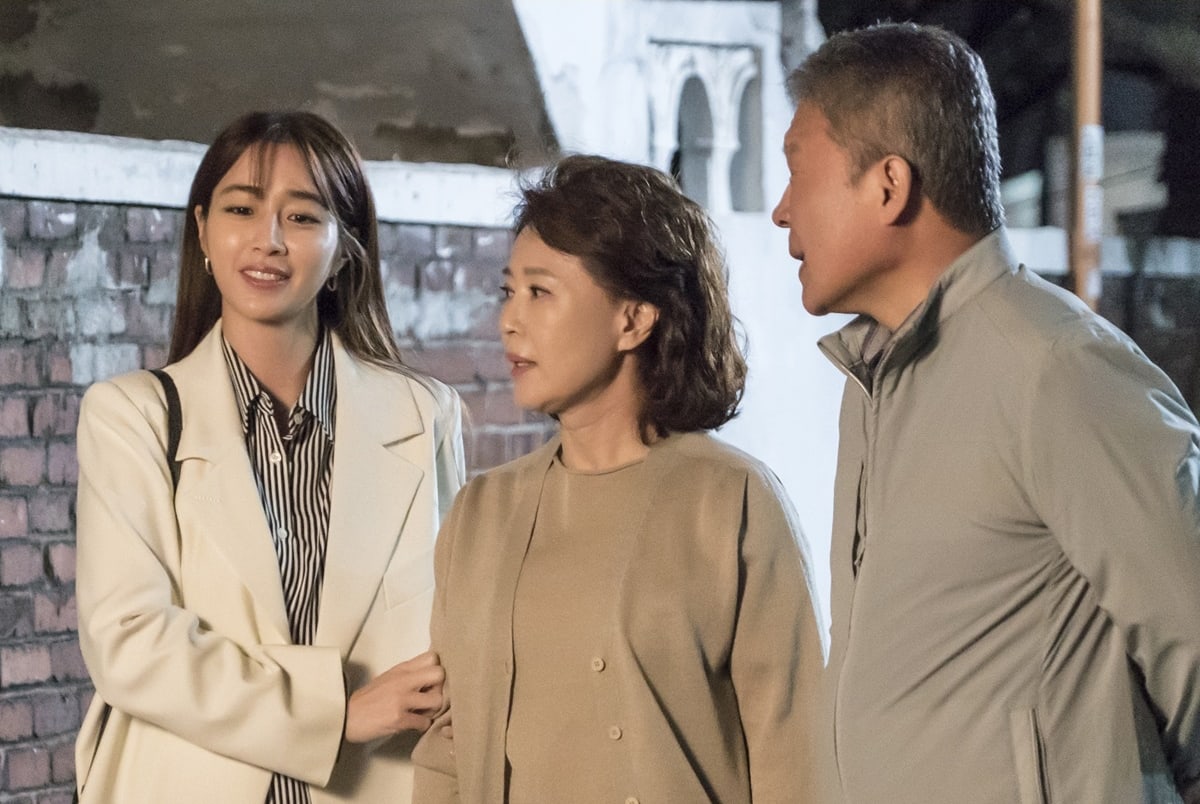 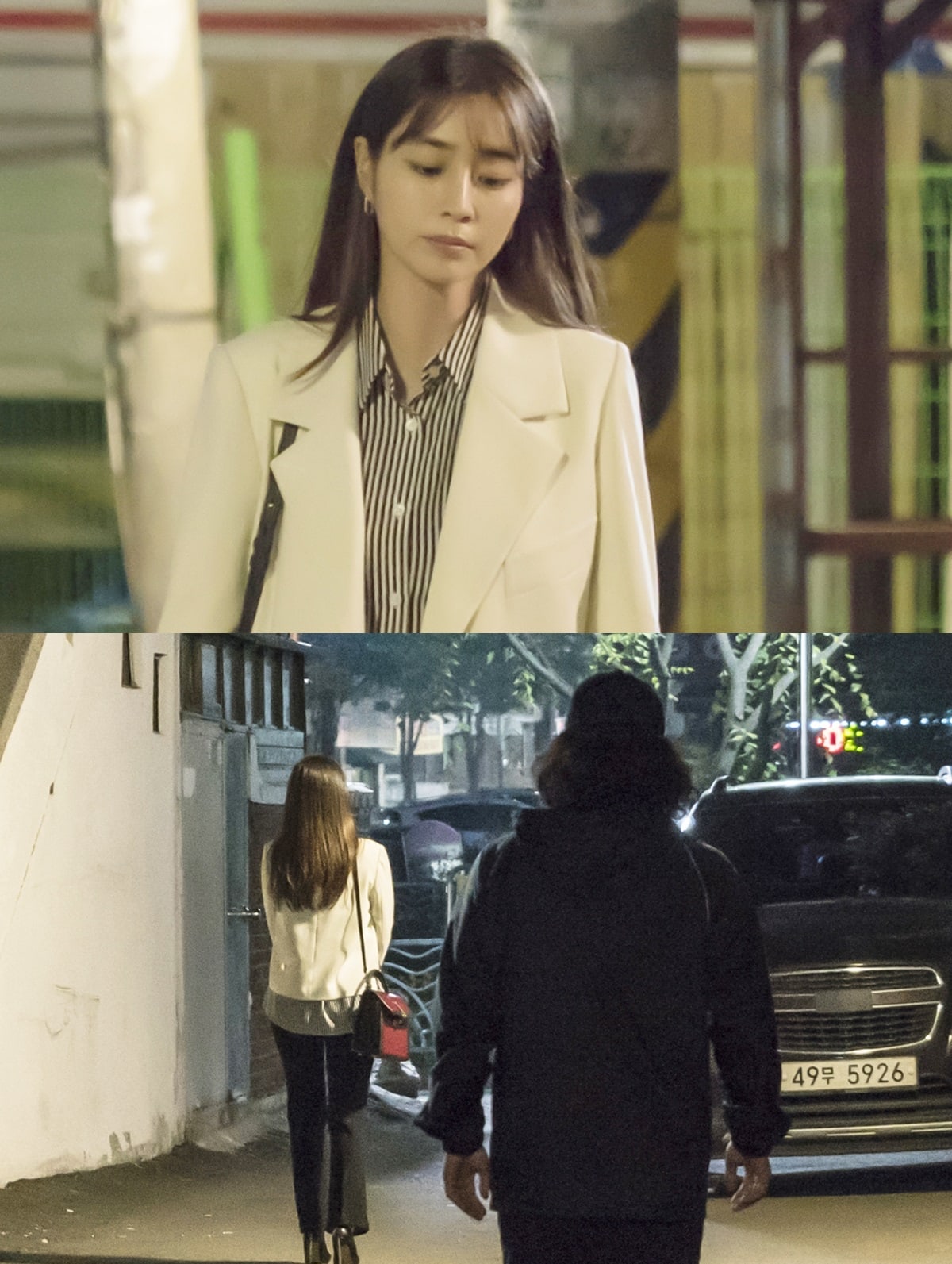 With Yoon Gyu Jin (played by Lee Sang Yeob) and Lee Jung Rok (played by Clazziquai’s Alex) caught up in a tense war of nerves over their respective feelings for Song Na Hee, the producers of “Once Again” have teased that viewers should keep an eye on how the two men react when she finds herself in danger.

To find out who the mysterious man lurking in the shadows is—and what he wants from Song Na Hee—tune in to the next episode of “Once Again” on May 30 at 7:55 p.m. KST!