The video begins with Kim Ji Suk and Han Ye Ri preparing for filming. The two actors try to stay professional on the drama set, but they’re interrupted by strong winds, the disappearing sun, and barking dogs.

After successfully filming outdoors, they come into a place that is supposed to be the office of Kim Ji Suk’s character. Han Ye Ri jokes, “You must have saved up a lot of money,” and he quips, “About a billion won (approximately $822,335).” Then Kim Ji Suk asks if she has memorized her lines and warns her that they have a long day ahead of them. 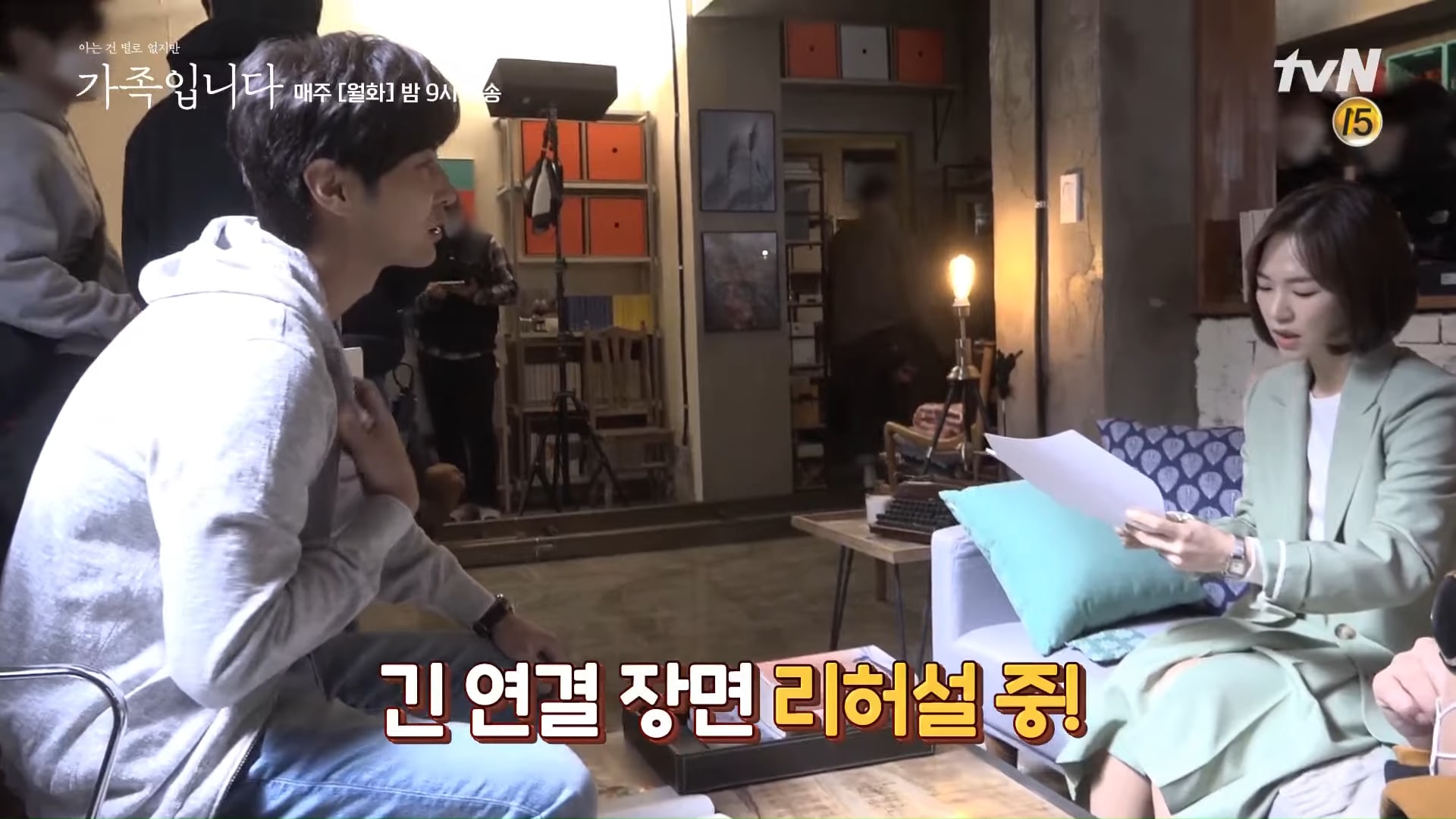 In the next scene, Han Ye Ri films with Won Mi Kyung, Chu Ja Hyun, and Shin Jae Ha. They seem like a real family as they joke around and bicker with each other. Shin Jae Ha points out the hair roller in Han Ye Ri’s hair, and she quickly yanks it off in embarrassment. Chu Ja Hyun lightly smacks Shin Jae Ha and demands, “Why’d you tell her?” Han Ye Ri laughs, and Shin Jae Ha responds, “Because I’m nice.” Won Mi Kyung watches their chemistry in fascination and points out they have a lot of fun whenever they’re together. 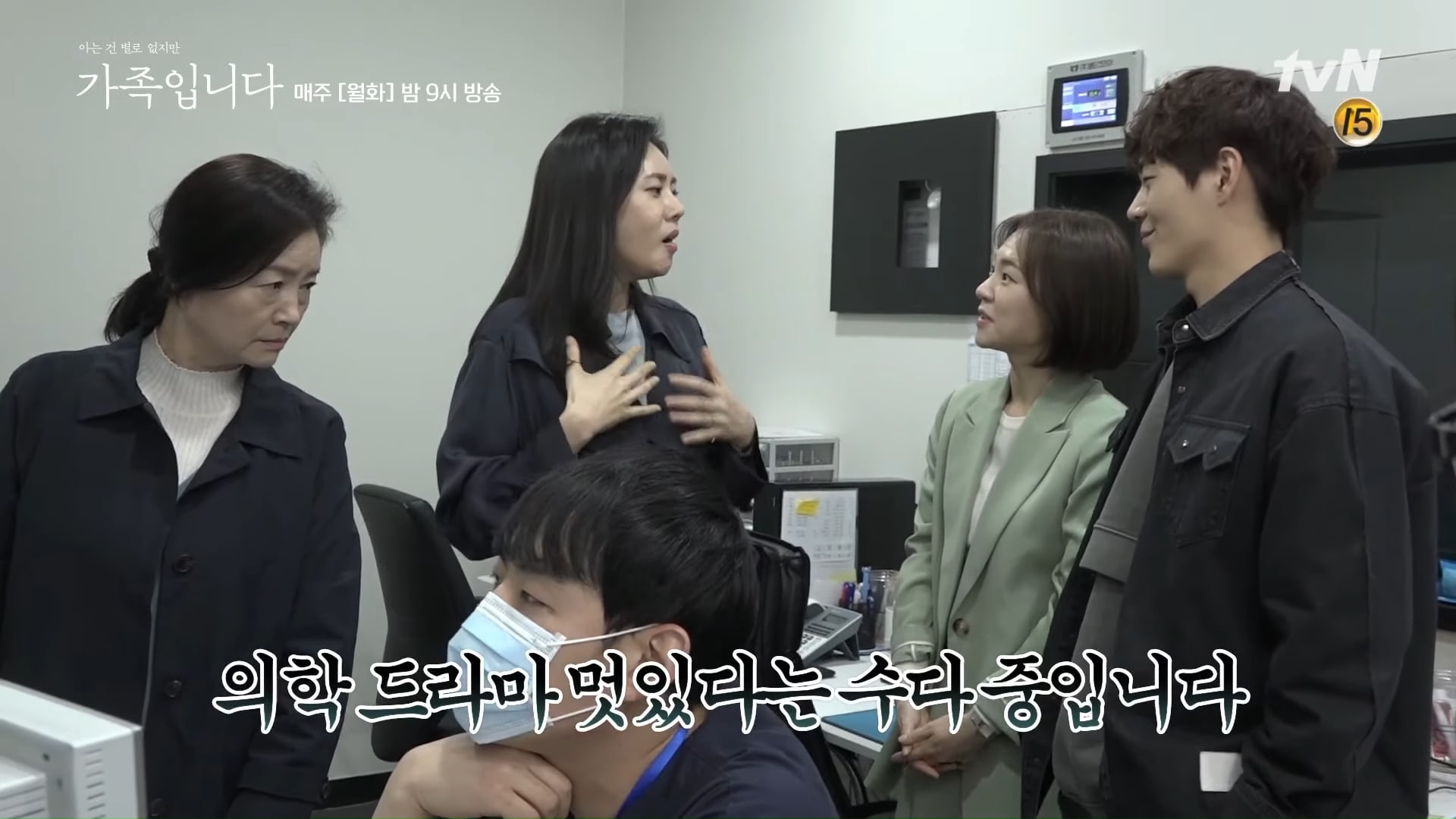 The fun on set continues as Shin Dong Wook and Han Ye Ri film a sweet scene together. Shin Dong Wook worries that he might startle Han Ye Ri if he abruptly stretches a mug towards her and suggests he do it in a gentle way. With his arms around her, he gently warns her not to drink the hot drink in one shot, and she complies with a smile.

As soon as the cue sign is given, Shin Dong Wook zooms in towards Han Ye Ri. Startled by his swift speed, the director stops filming and jokes, “What’s wrong with you?” In the next scene, the director friendly reminds them, “This is a family drama,” making the actors burst into laughter. 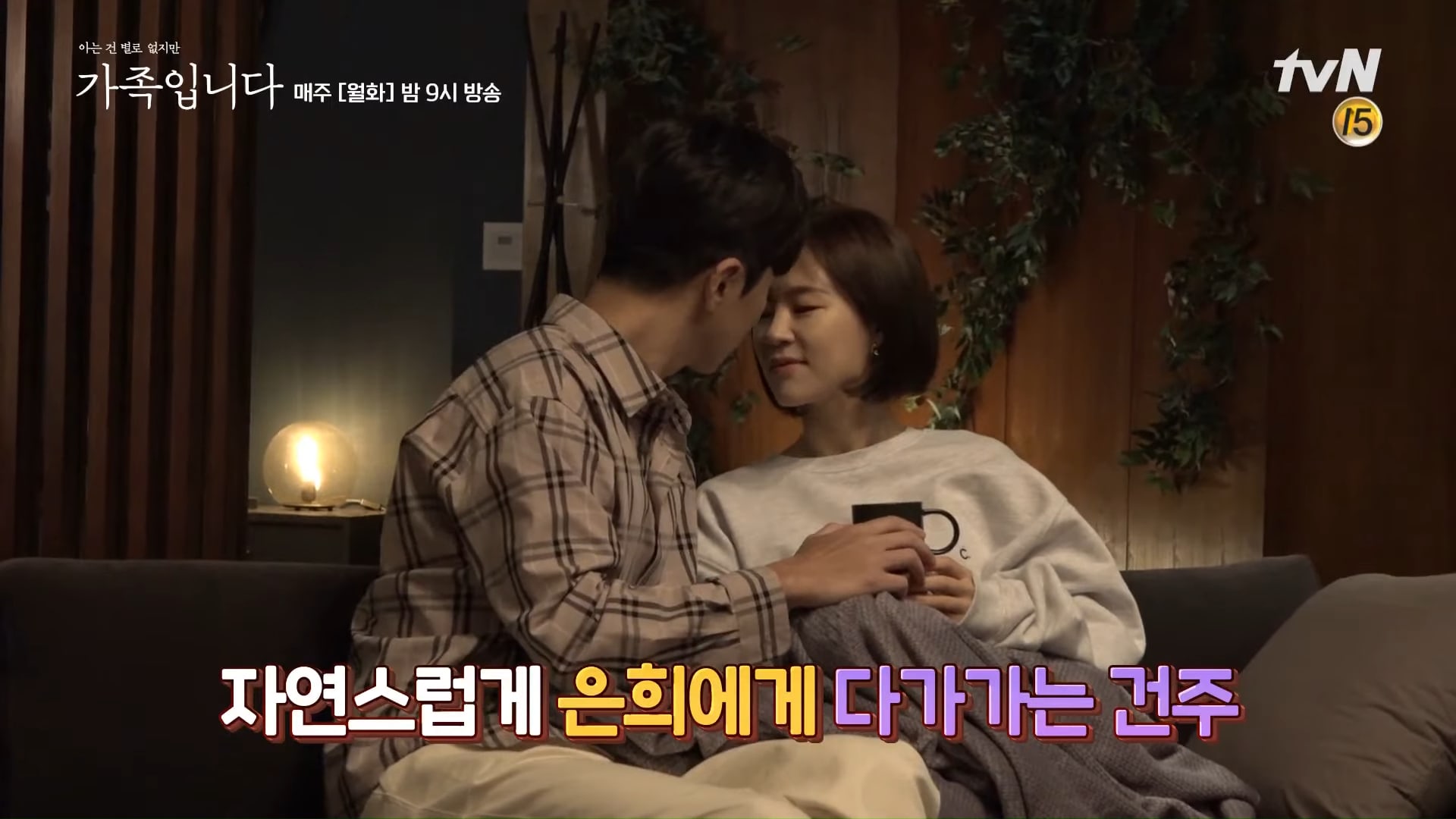 “My Unfamiliar Family” tells the story of the relationships and misunderstandings between strangers who are like family—and family who are like strangers. It airs on Mondays and Tuesdays at 9 p.m. KST.

Watch the latest episode of “My Unfamiliar Family” below!