PENTAGON’s Yan An To Act In Chinese Drama, Resuming Activities After Hiatus

PENTAGON’s Yan An will be acting in a Chinese drama!

On June 3, OSEN reported that Yan An has been cast in the Chinese drama “Use for My Talent” (working title). Yan An has been on a hiatus since last July due to health reasons and has not taken part in PENTAGON’s promotions.

Later that day, Cube Entertainment confirmed to Newsen that Yan An will be resuming activities through his appearance in the drama. They addd, “Yan An is currently in China and focusing on filming the drama.” 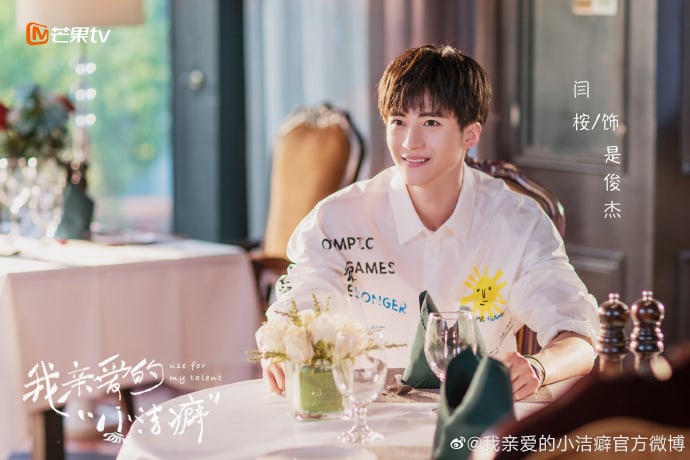 The drama stars actor Jasper Liu and actress Shen Yue, and Yan An plays the character of a childish younger brother. On May 30, Yan An wrote on his Weibo, “Thank you for waiting for me. I’m rookie actor Yan An.”

“Use for My Talent” reportedly began filming on May 30.

PENTAGON
Yan An
How does this article make you feel?