JTBC has released a new behind-the-scenes look at “Sweet Munchies”!

The video shows the three lead actors fully immersing into their given roles. First off, Jung Il Woo showcases the expert cooking skills of his character Park Jin Sung, a bistro chef. Jung Il Woo looks like a professional chef himself as he chops up vegetables, whips eggs in a bowl, and slaps flour onto his palms.

Jung Il Woo also portrays the warmth of Park Jin Sung as he helps out at the orphanage, and he is all smiles as he works with a child actor. In another scene, he chortles in embarrassment because he spit out hot ramen that plops back into the pot. 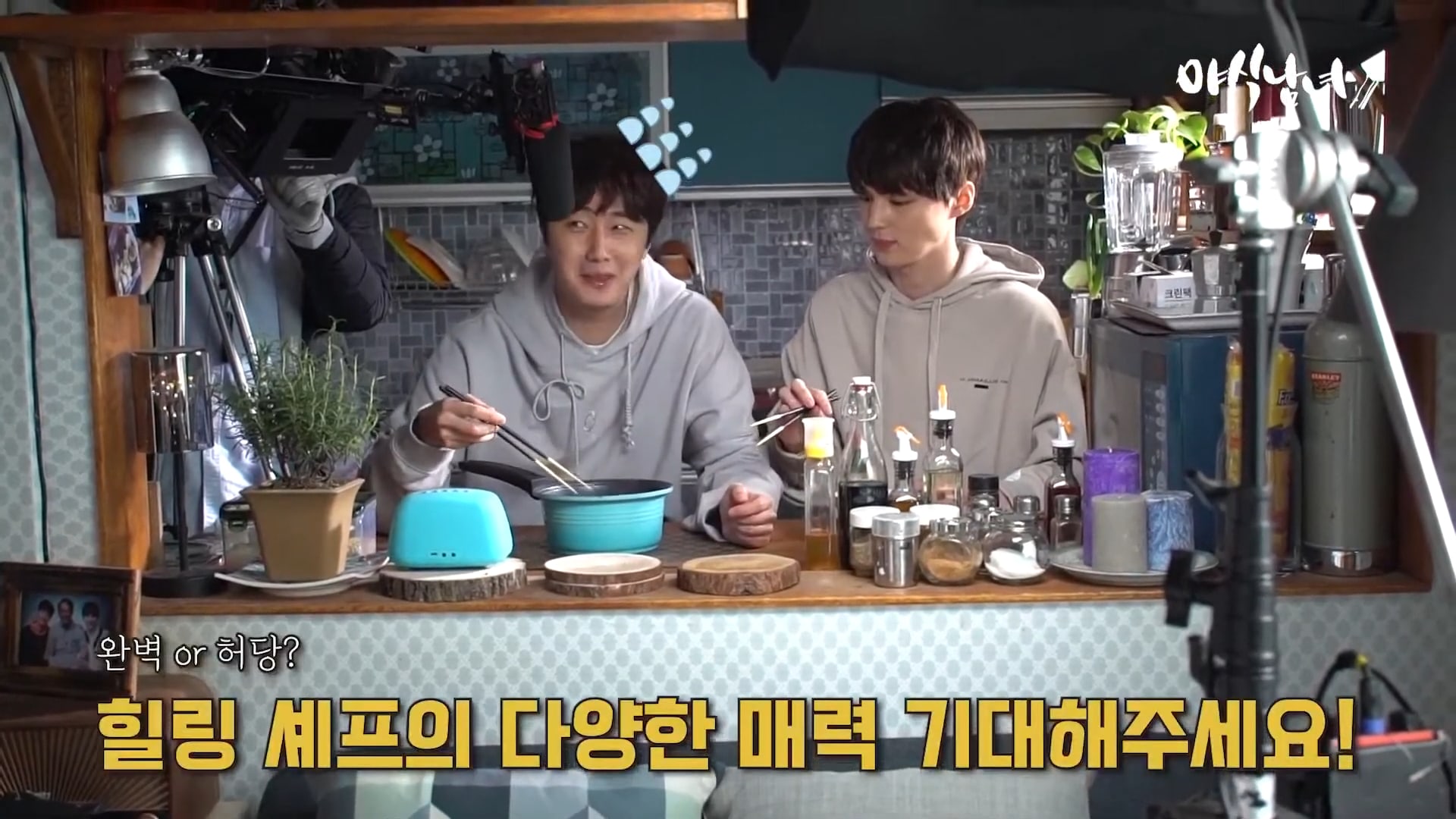 On the other hand, Kang Ji Young plays producing director Kim Ah Jin. Kang Ji Young fully becomes one with her character as she expresses the various ups and downs Kim Ah Jin experiences at her work. 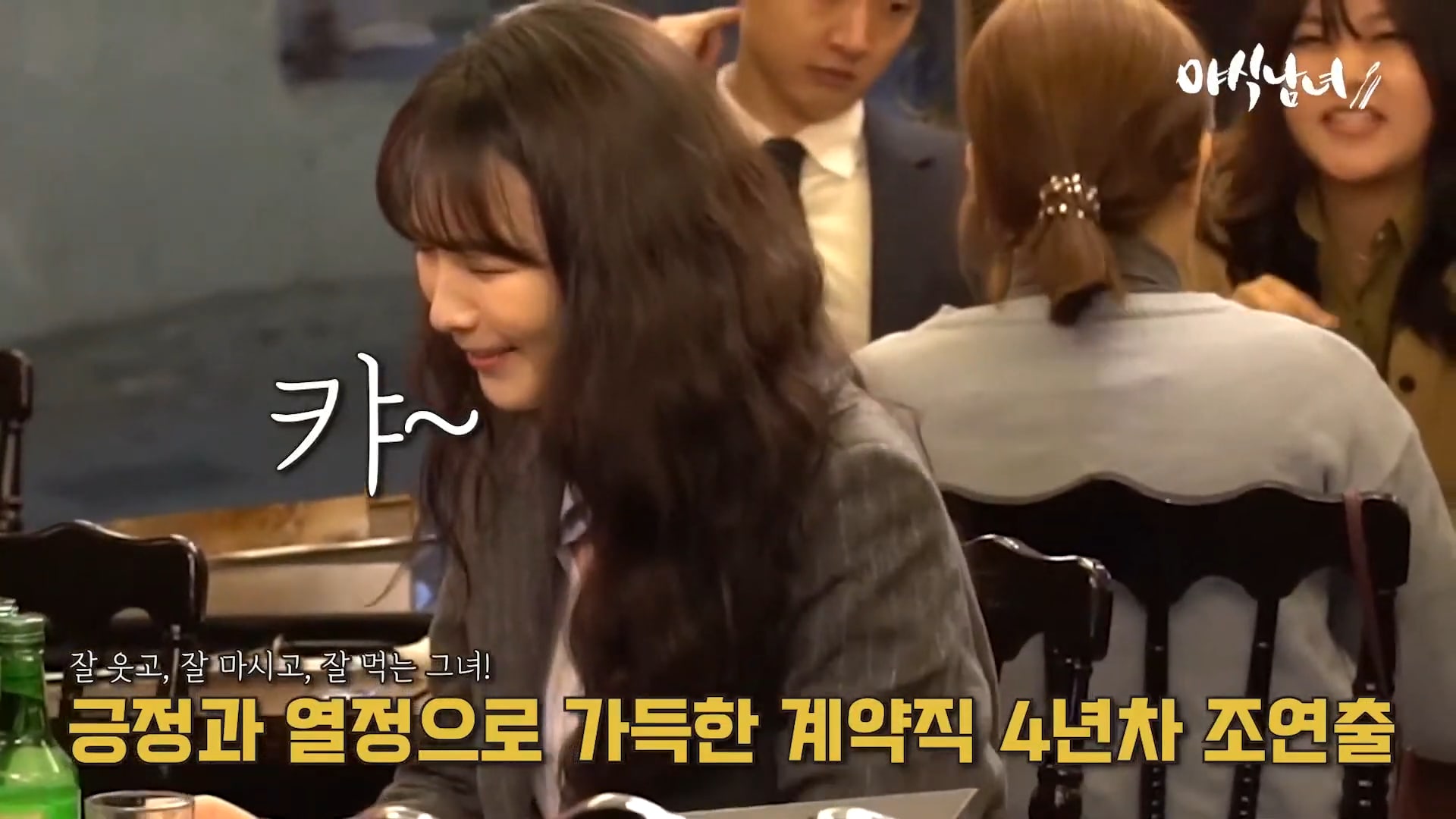 Lee Hak Joo also impresses with his acting as genius designer Kang Tae Wan. On camera, he is cold and firm, but during break, his expression softens with an embarrassed smile. 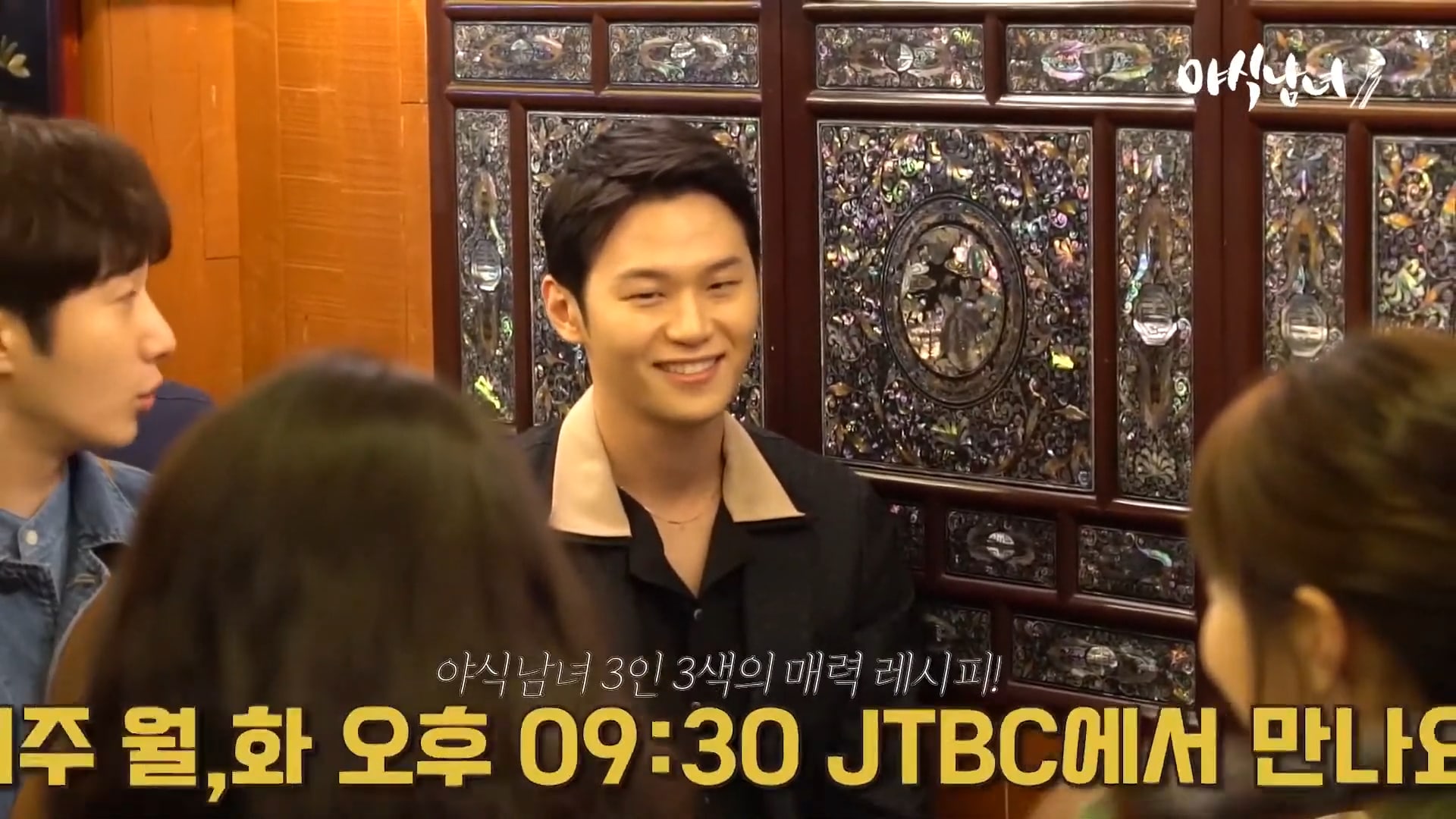 Start watching “Sweet Munchies” with subtitles in your language now!