SBS’s upcoming drama “Backstreet Rookie” has released new posters ahead of its premiere!

First of all, the main posters starring Ji Chang Wook and Kim Yoo Jung attract attention with its cheerful atmosphere. In both posters, Ji Chang Wook looks somewhat befuddled and worried, whereas Kim Yoo Jung poses with a relaxed smile. Although Ji Chang Wook plays the owner, it looks like he’s not going to be ordering Kim Yoo Jung around anytime soon as she asserts who the real boss is with her arm casually around him. 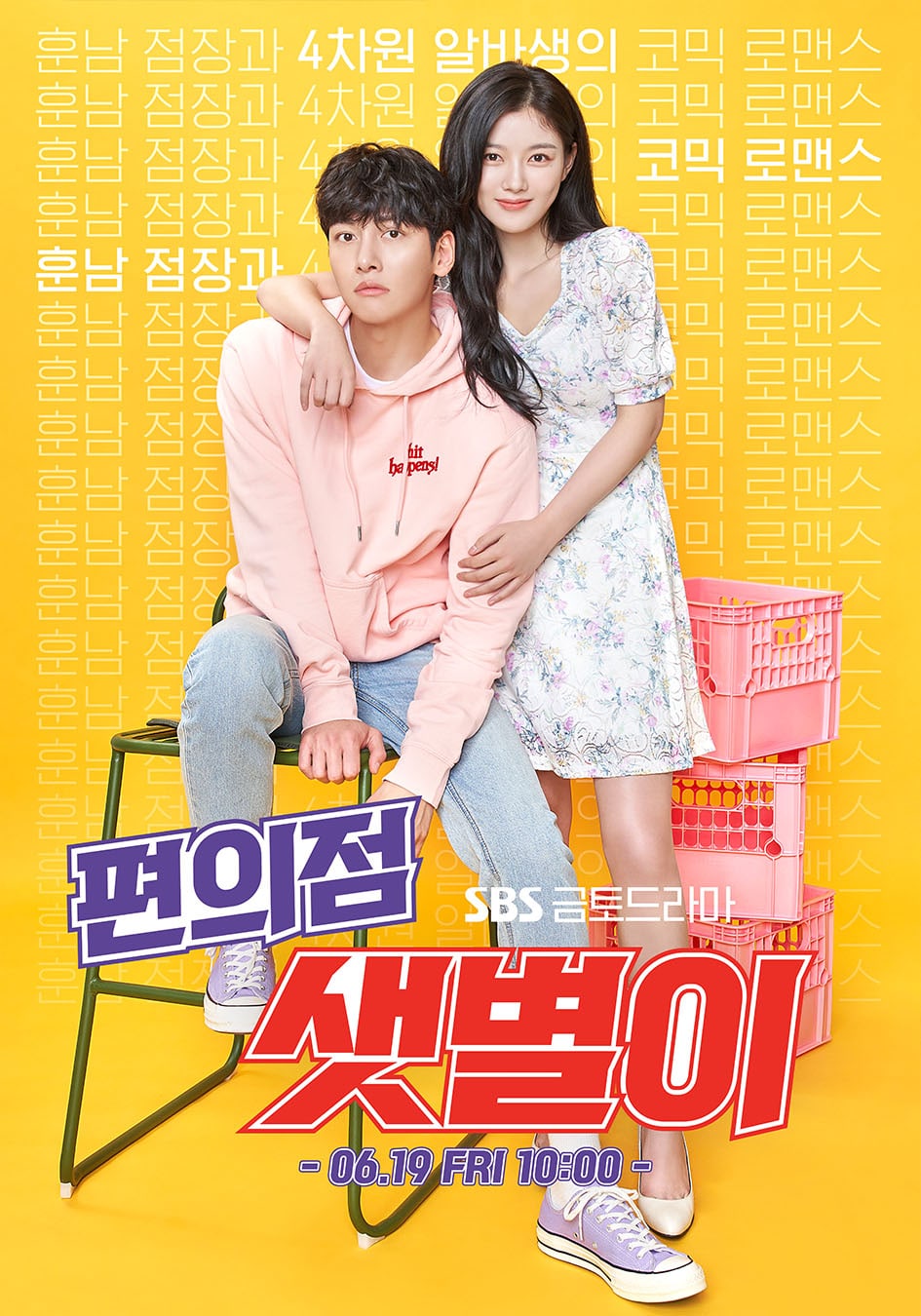 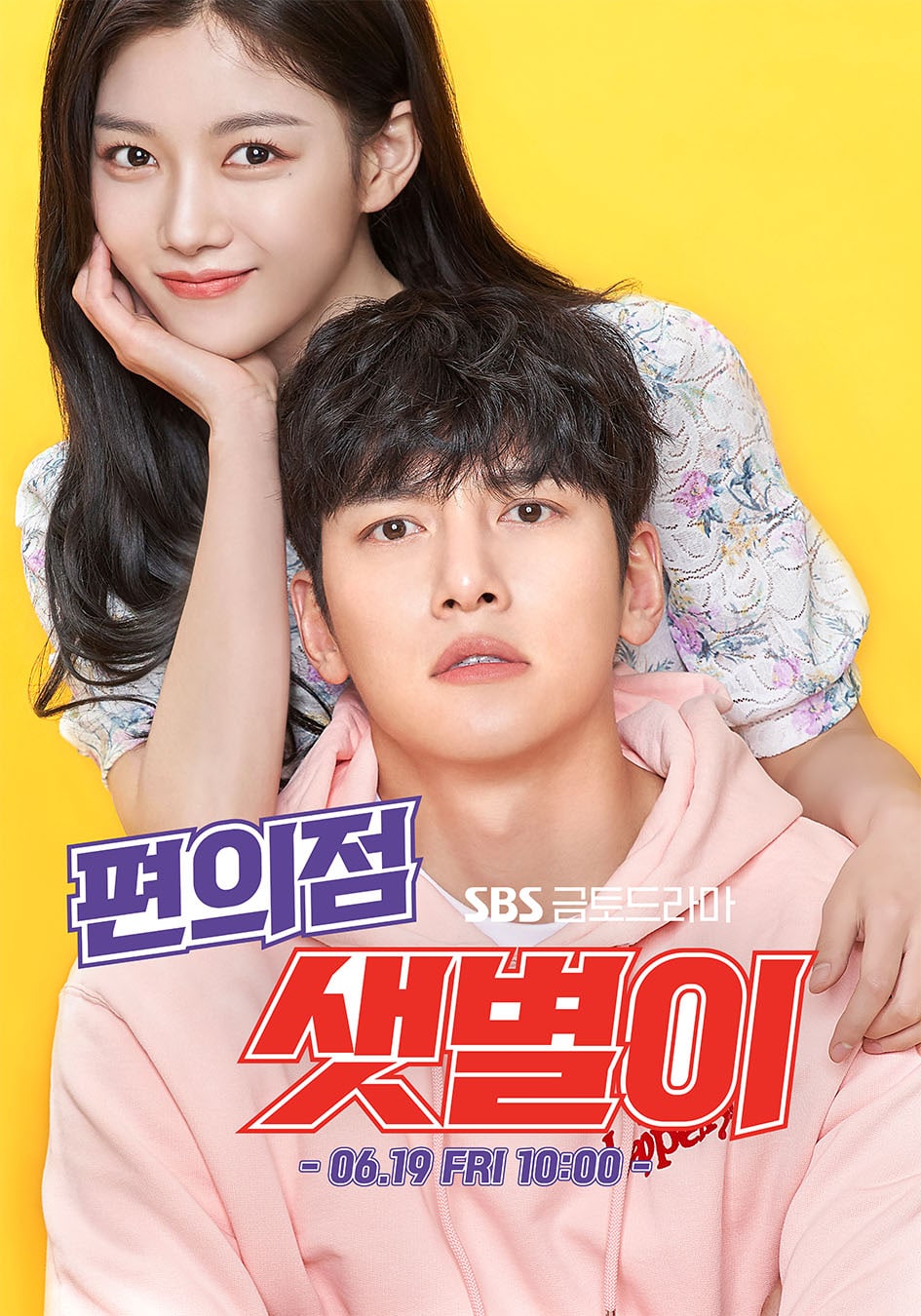 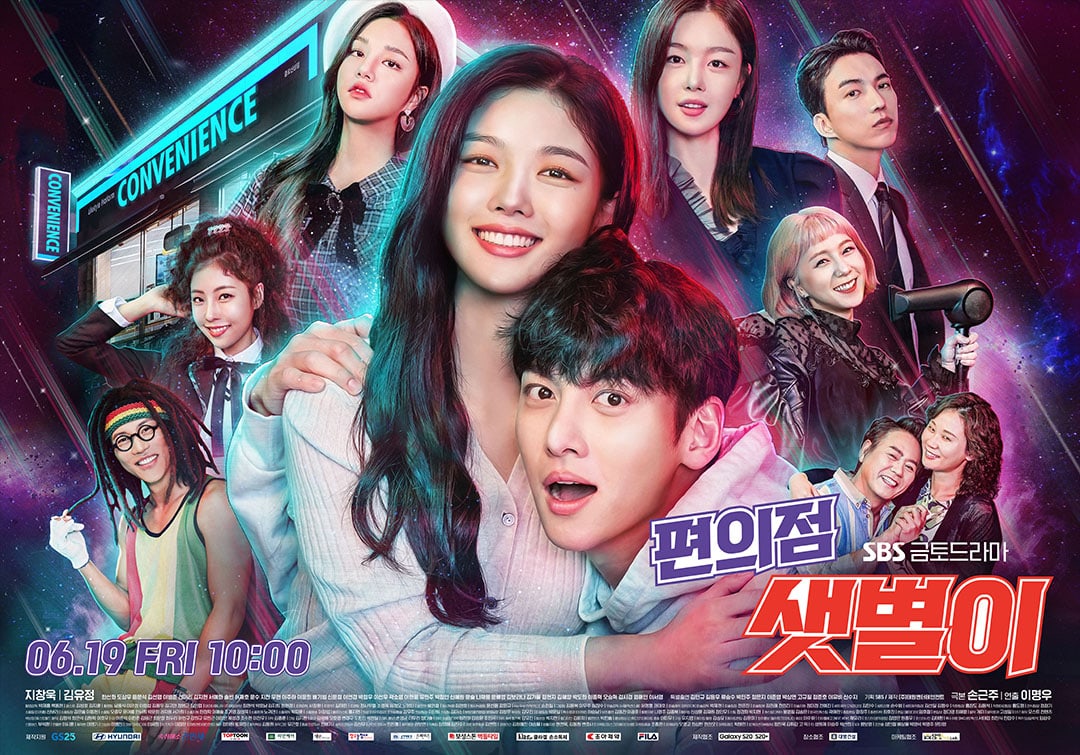 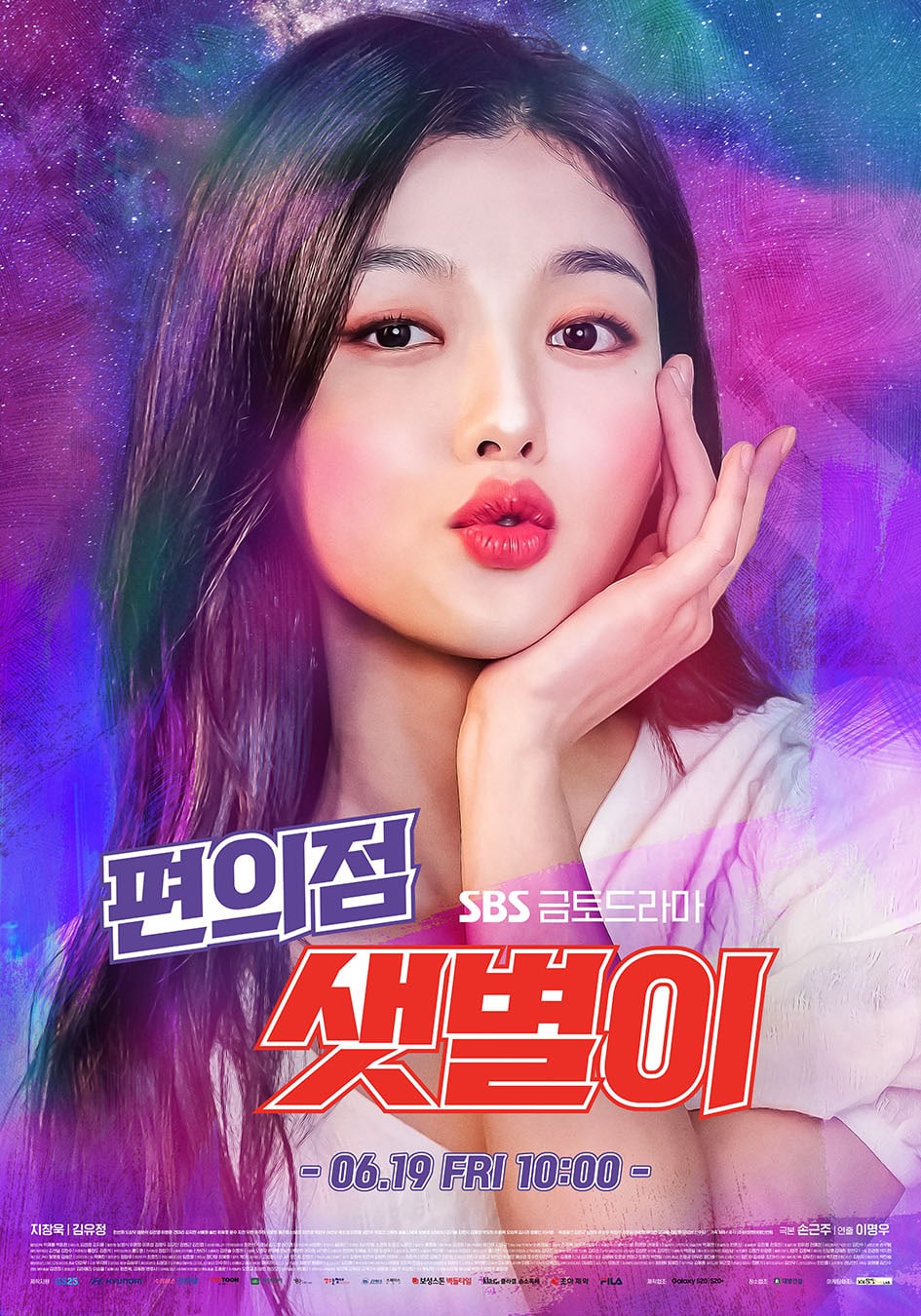 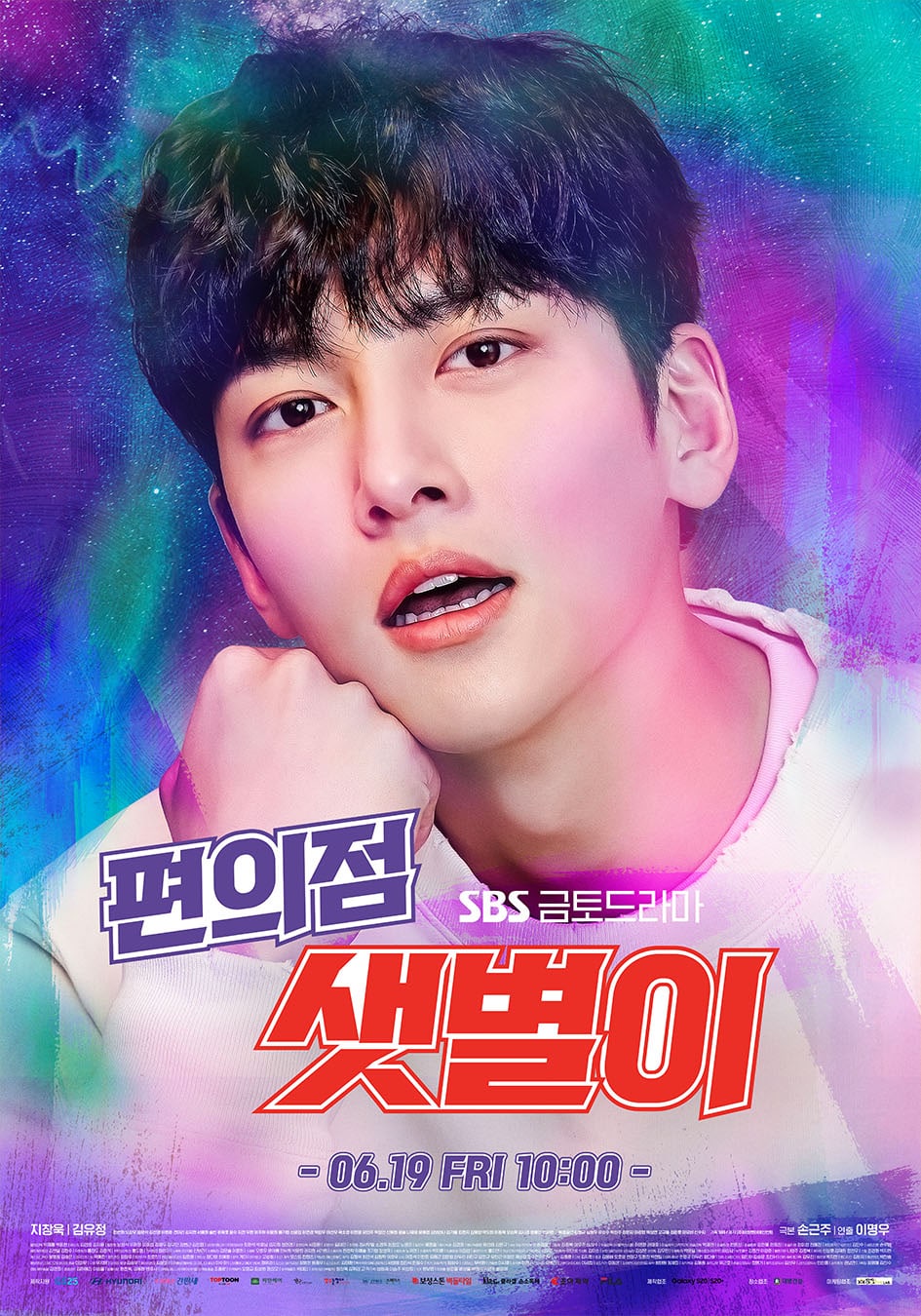 “Backstreet Rookie” will premiere June 19 at 10 p.m. KST. Check out a teaser here!