As KBS’s “Born Again” comes to an end, the cast of the drama shared their love for viewers and their final thoughts!

Jang Ki Yong played both Gong Ji Chul and Chun Jong Bum, two men who had never felt the warmth of love in their lives. About the difficulty of playing two characters, the actor commented, “It wasn’t easy to play two characters going back and forth between the past and the present, but thanks to the help of a lot of people, I was able to successfully see the drama through to its end.”

He continued, “I want to say thank you to all the viewers who showed a lot of love and support for ‘Born Again.’ I’ll show you a new side of myself as an actor when I greet you again through another project.” 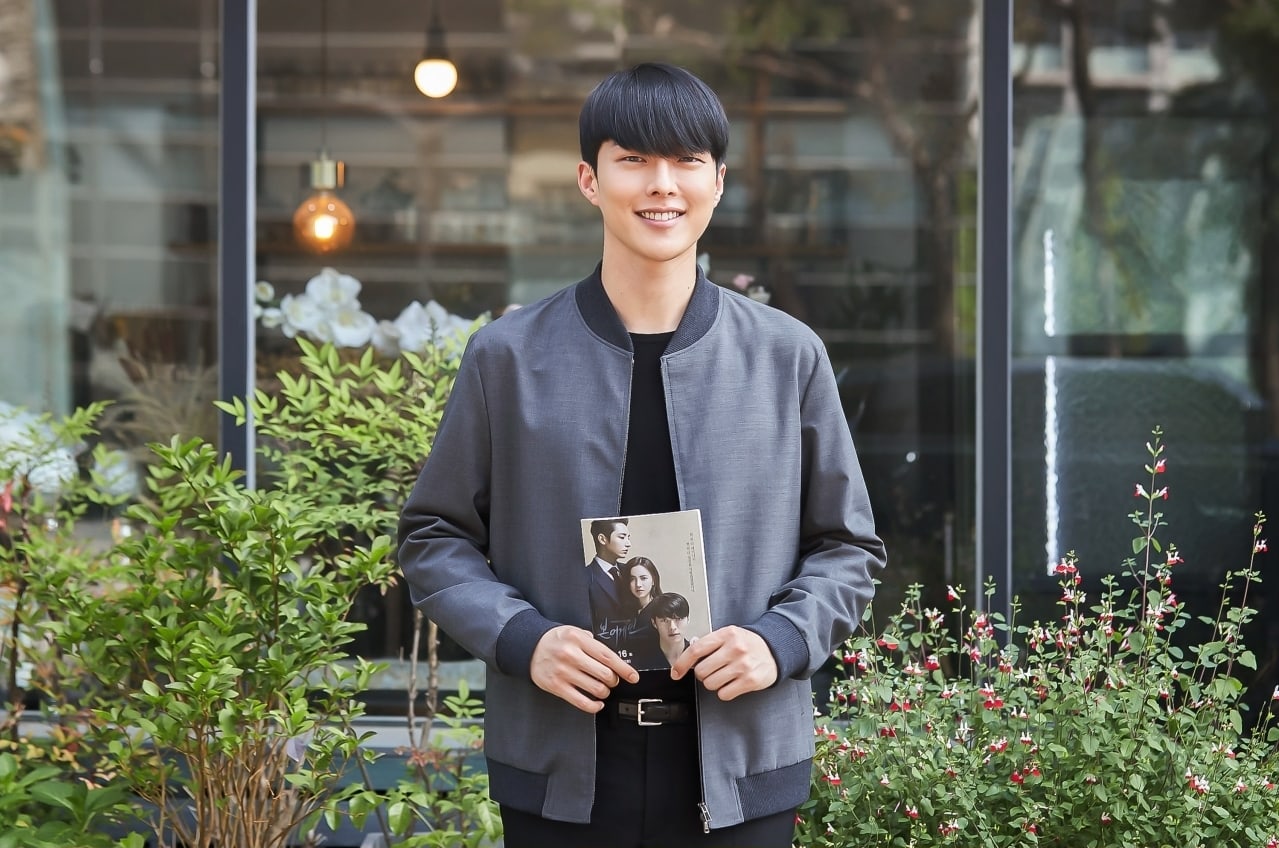 Jin Se Yeon, who perfectly pulled off her dual role as the charming Jung Ha Eun and archaeology professor Jung Sa Bin, remarked, “I was so happy to be with all of you for four months as the lovable Ha Eun and Sa Bin. Just like how Ha Eun and Sa Bin have a special place in my heart, I hope that everyone will keep ‘Born Again’ in their hearts as well. Thanks to everyone who stayed together with us.” 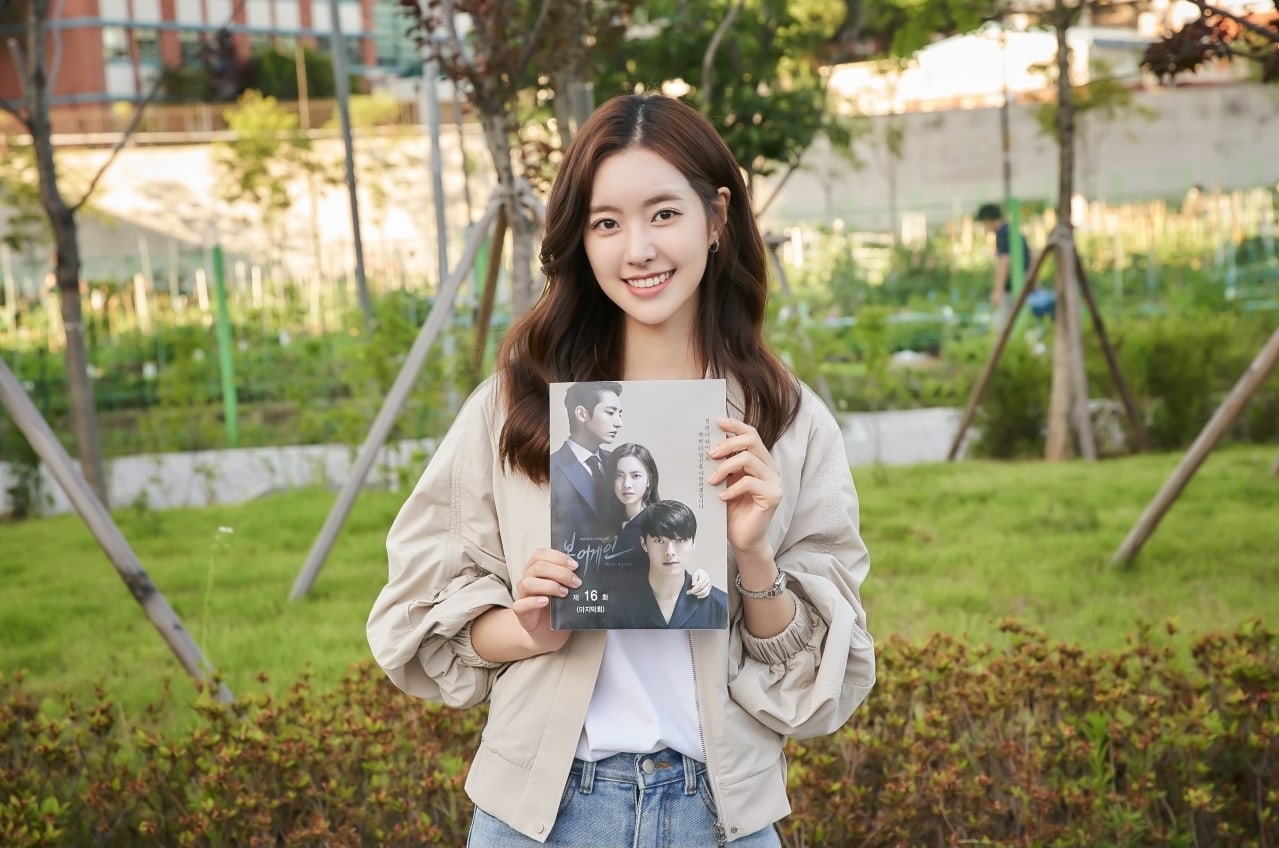 Finally, Lee Soo Hyuk, who left a strong impression on viewers with his roles as the romantic detective Cha Hyung Bin and the prosecutor Kim Soo Hyuk, said, “I can’t believe we’re approaching the final episode already. I had so much fun filming with the other actors and staff, and I was very thankful to greet everyone through the screen for the first time in a while. I’ll work hard to see everyone more often this year, so I ask for your continued support!” 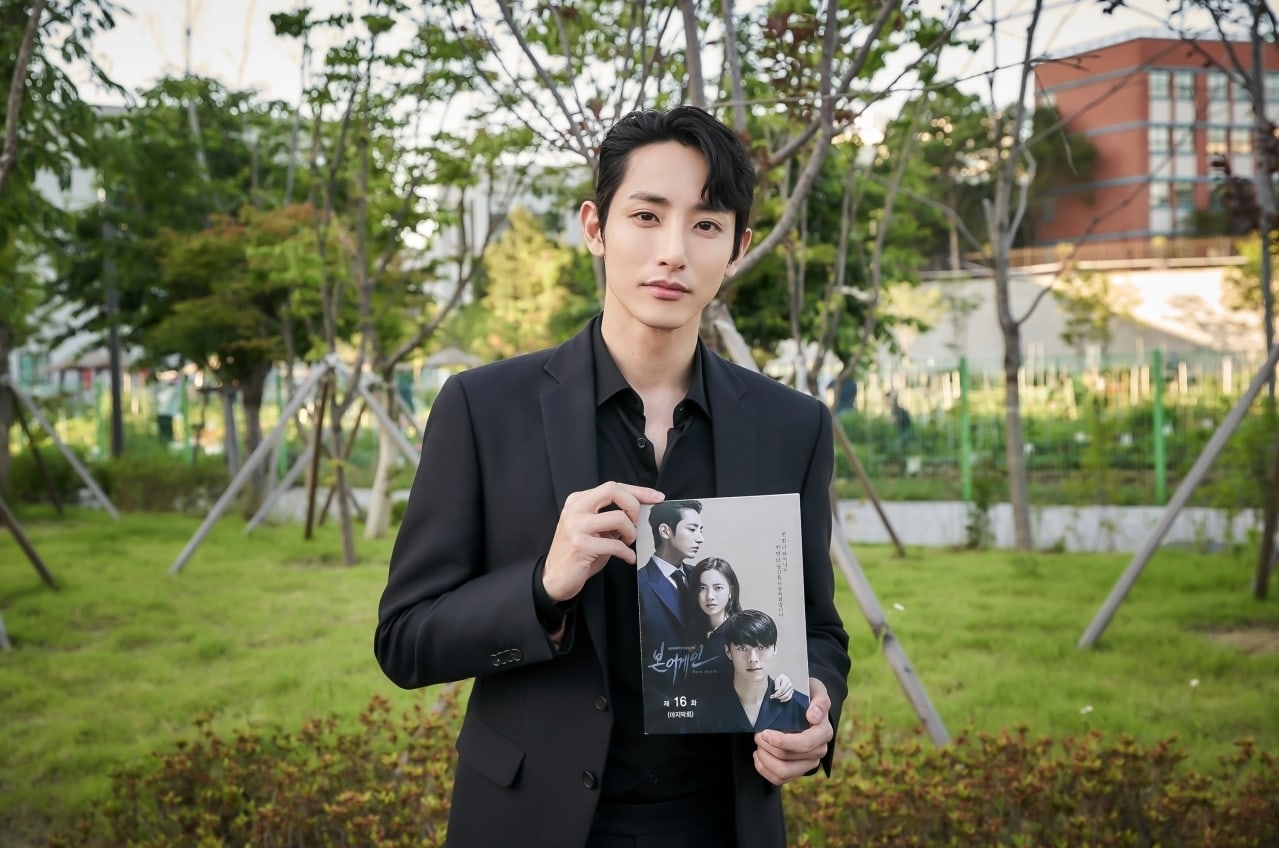