The new stills show a different side of Jung Saet Byul, who has always been seen in her convenience store uniform in previous stills. They reflect Jung Saet Byul’s inability to walk past any problem, and she has her fists clenched as she runs forward to enact her own form of justice. 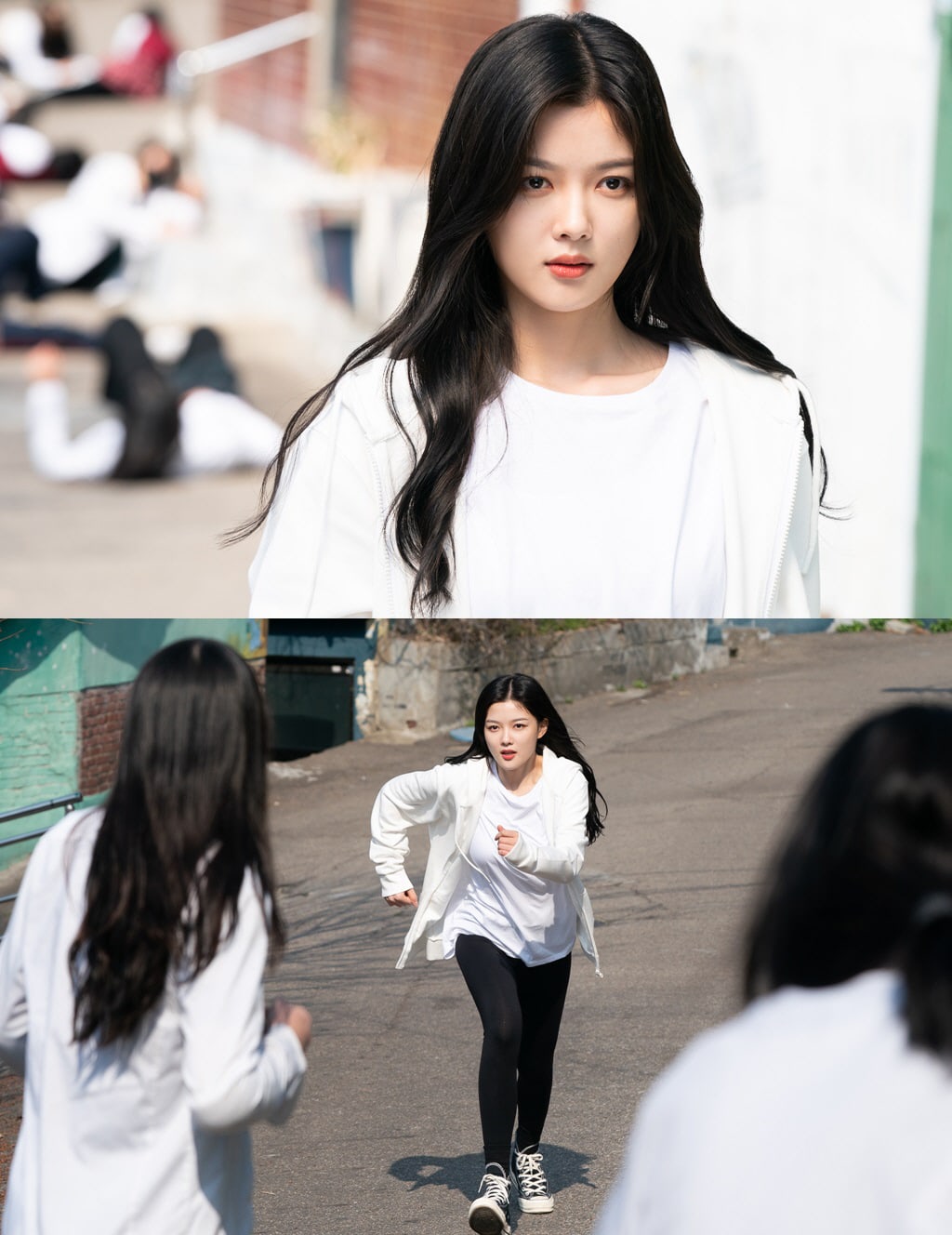 Kim Yoo Jung is set to undergo a new transformation in the drama with energetic action scenes. The actress is said to be attending action school in order to perform her own stunts and the production staff stated, “Kim Yoo Jung has been working hard on fight scenes and wire action for her role as Jung Saet Byul. Please anticipate the unique transformation that Kim Yoo Jung will undergo.”

“Backstreet Rookie” will premiere on June 19 at 10 p.m. KST. Check out a teaser for the drama here!