The music video for “Tag Me (@Me)” was released at midnight KST, while the album “We Are” will be released at 6 p.m. The group’s debut showcase will take place online at 8 p.m. KST.

Weeekly has shared a performance spoiler of their debut title track “Tag Me (@Me)”!

Weeekly has shared the MV teaser for their debut title track “Tag Me (@Me)”!

Weeekly released the highlight medley for their debut mini album “We Are”!

Weeekly has revealed the track list for their upcoming debut mini album “We Are”!

The group’s first mini album will consist of five songs, including the title track “Tag Me.” Member Jiyoon co-composed and wrote lyrics for two of the tracks. 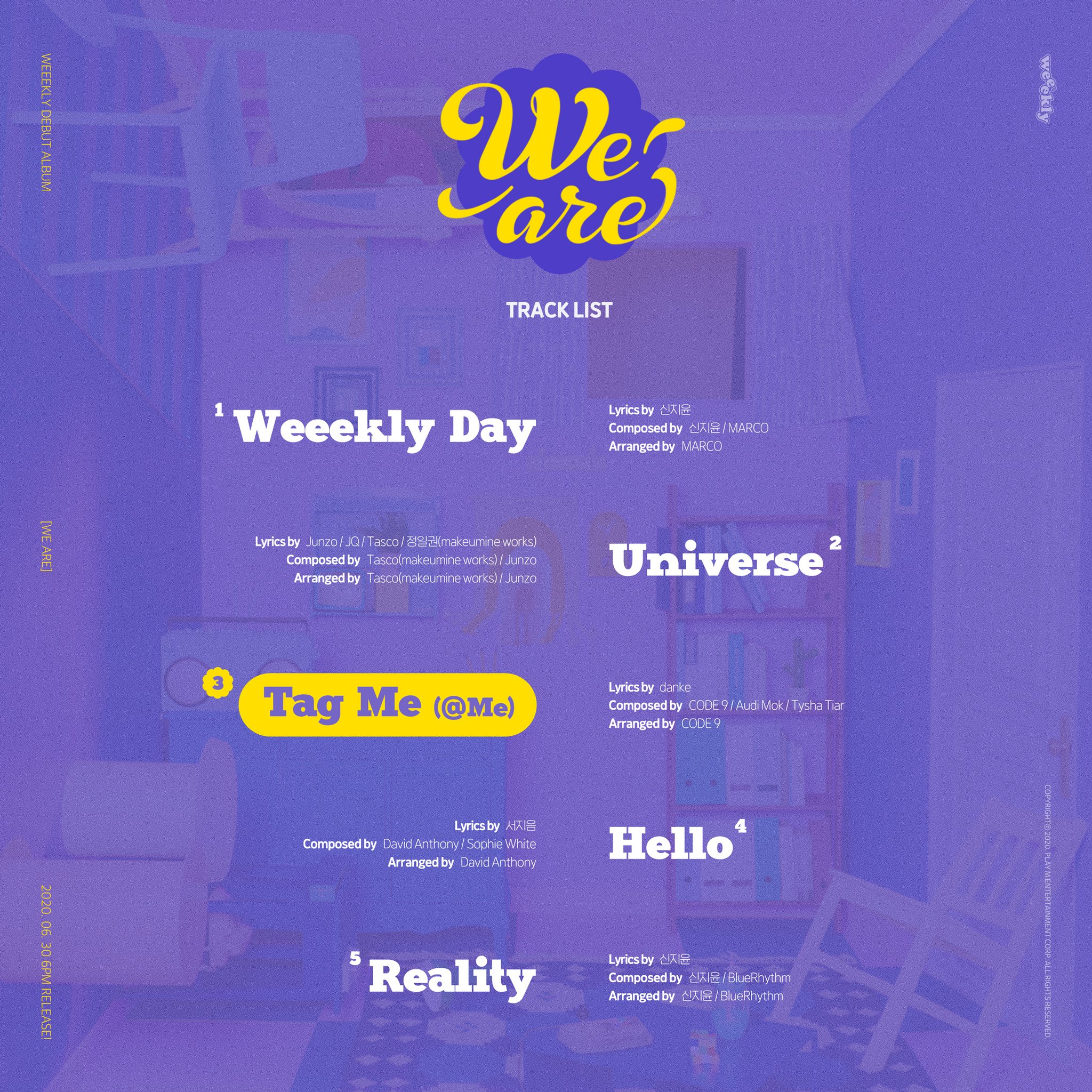 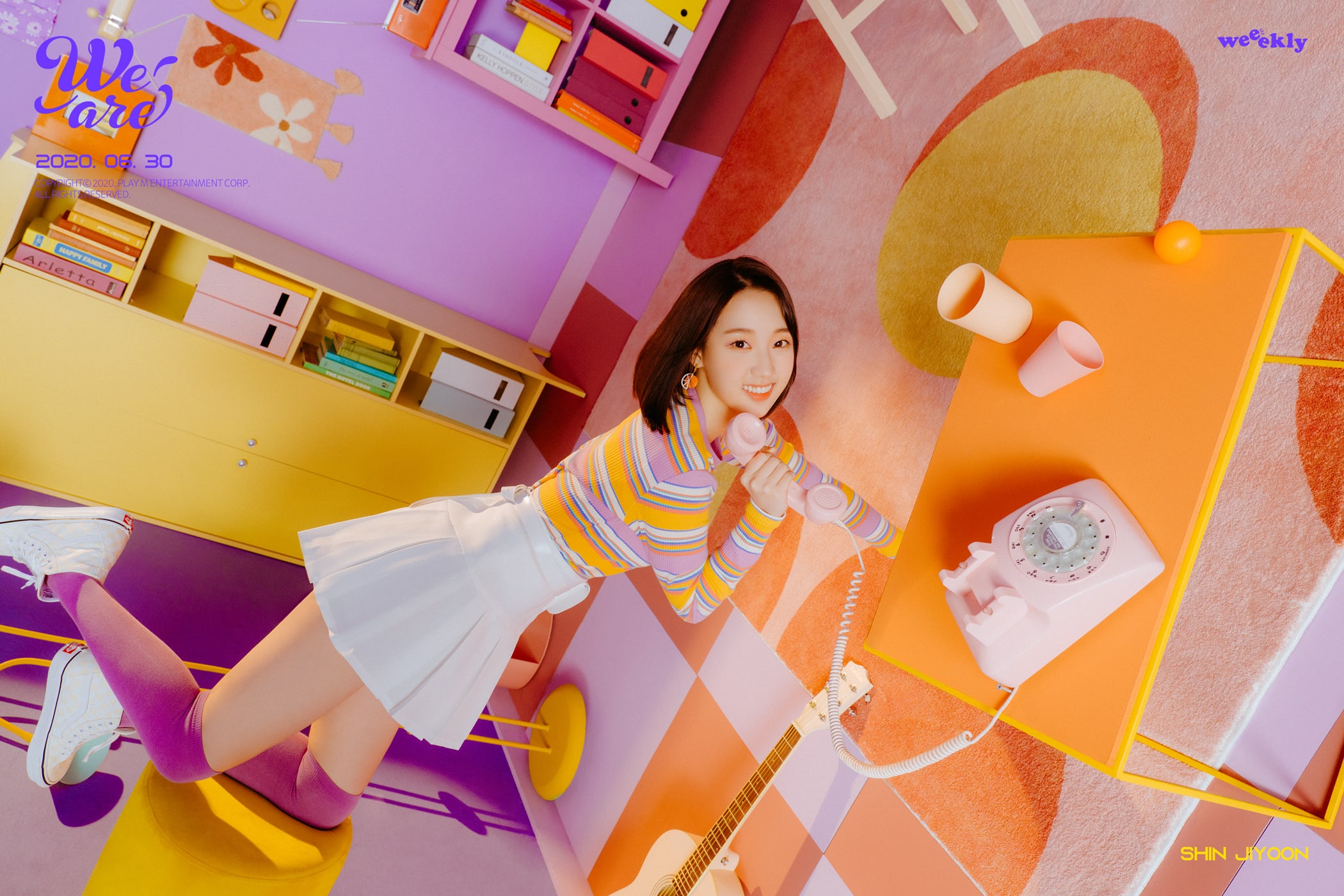 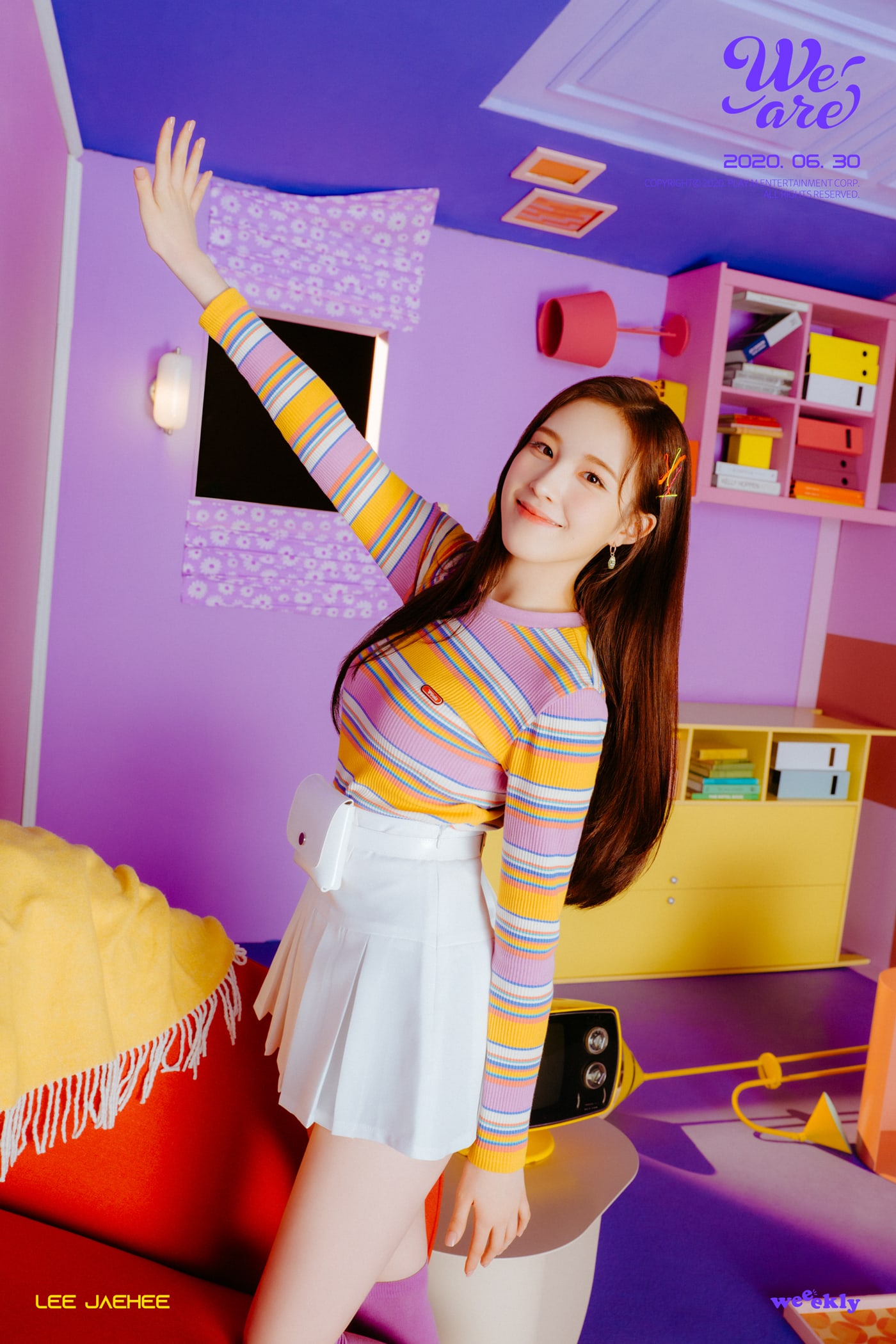 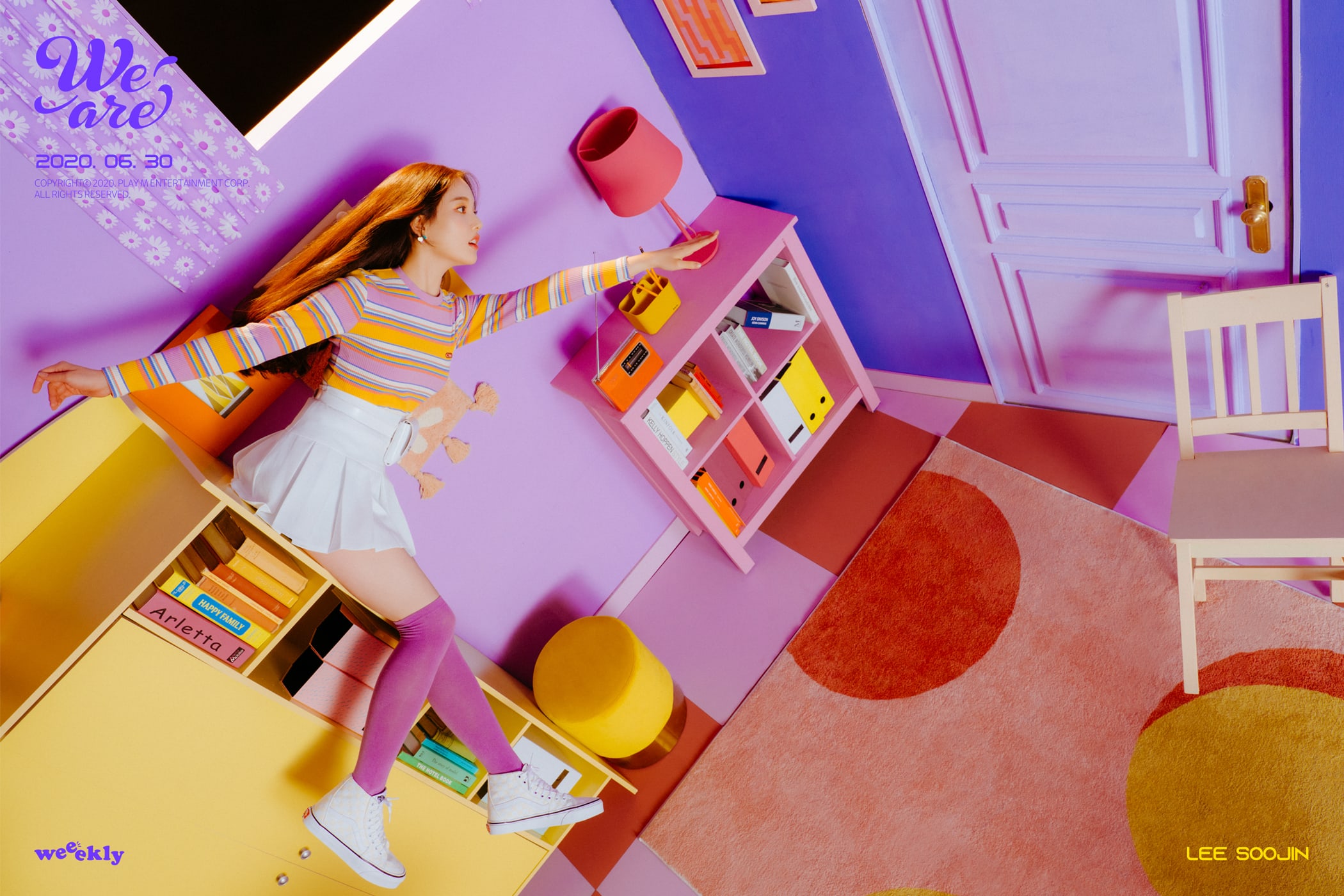 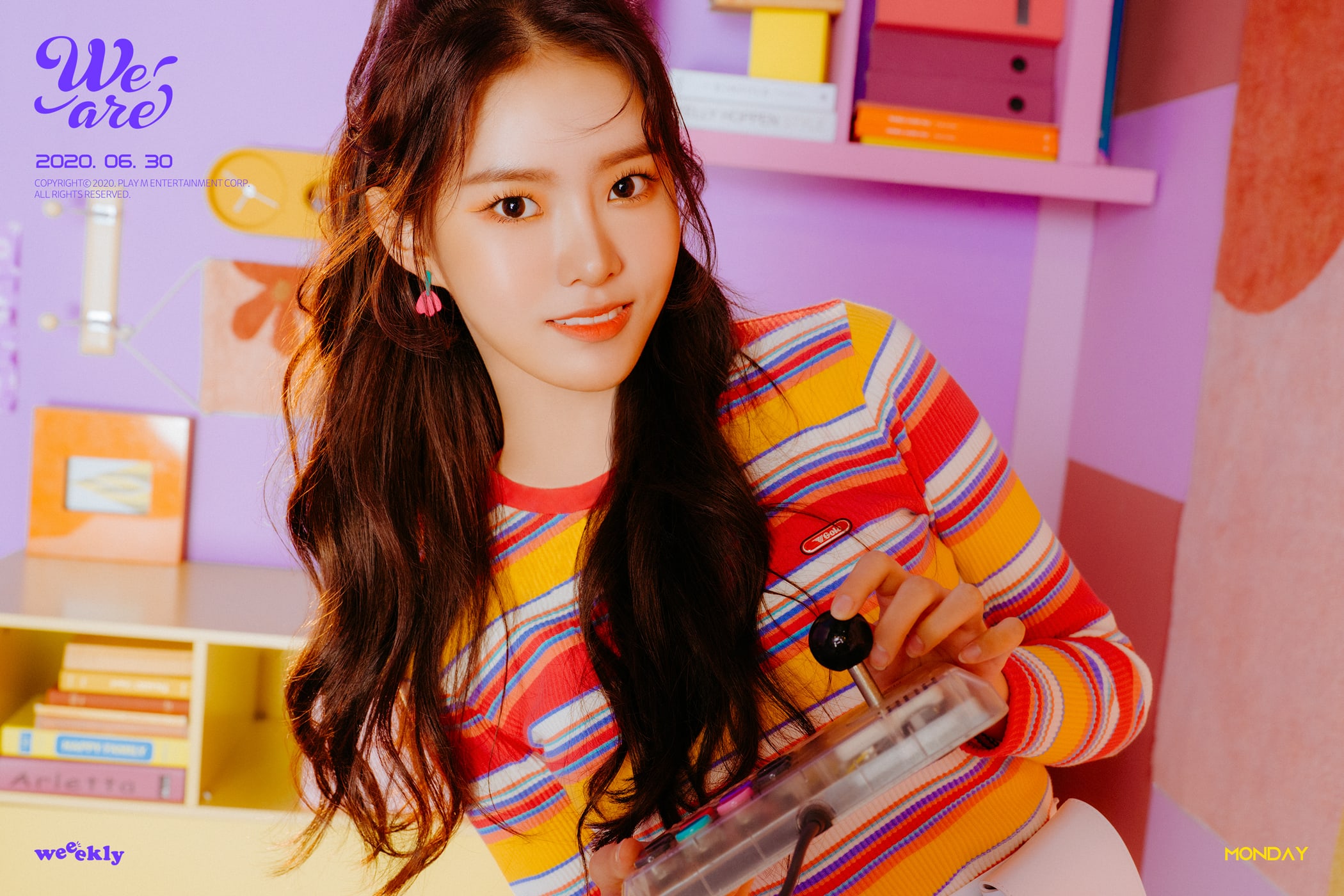 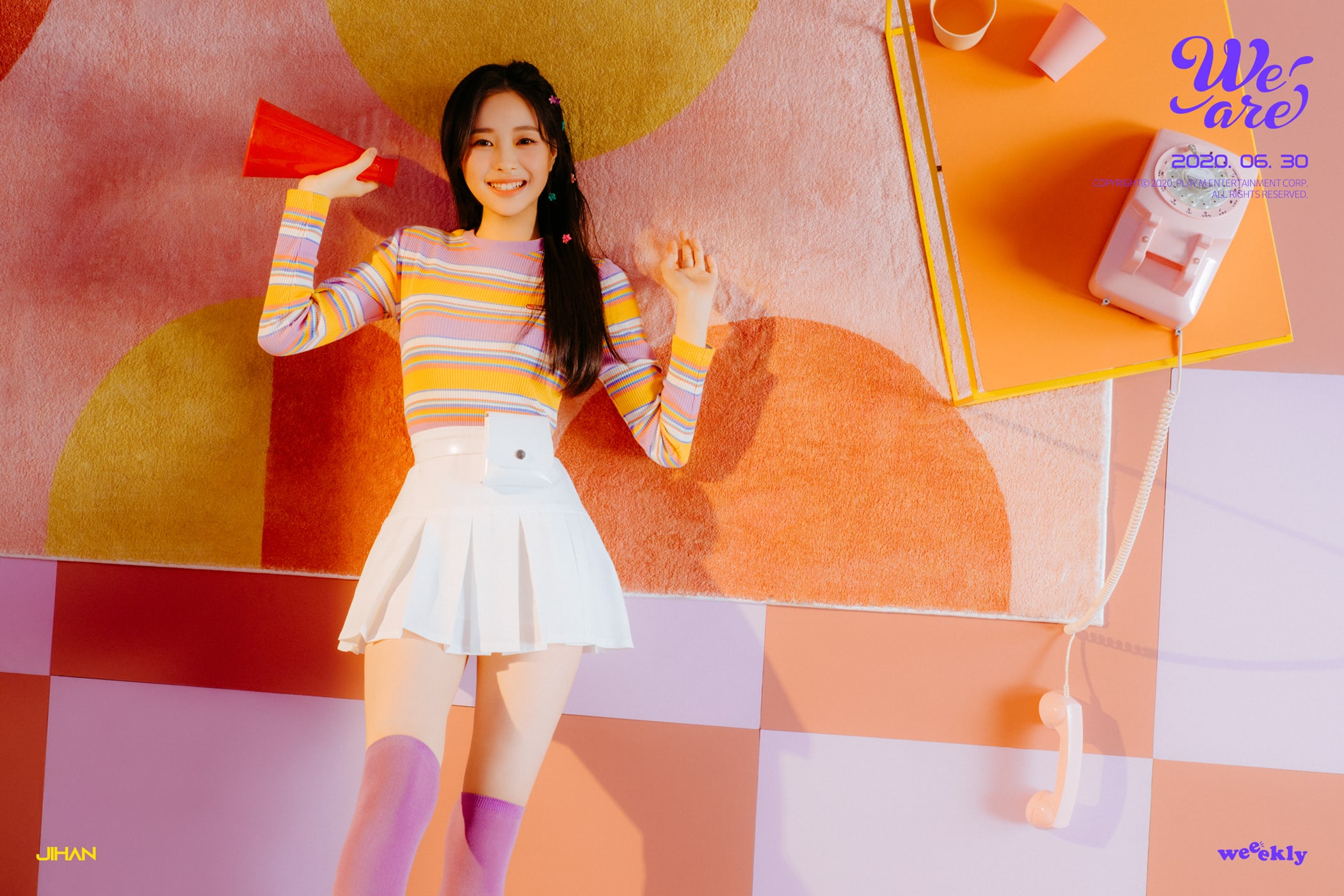 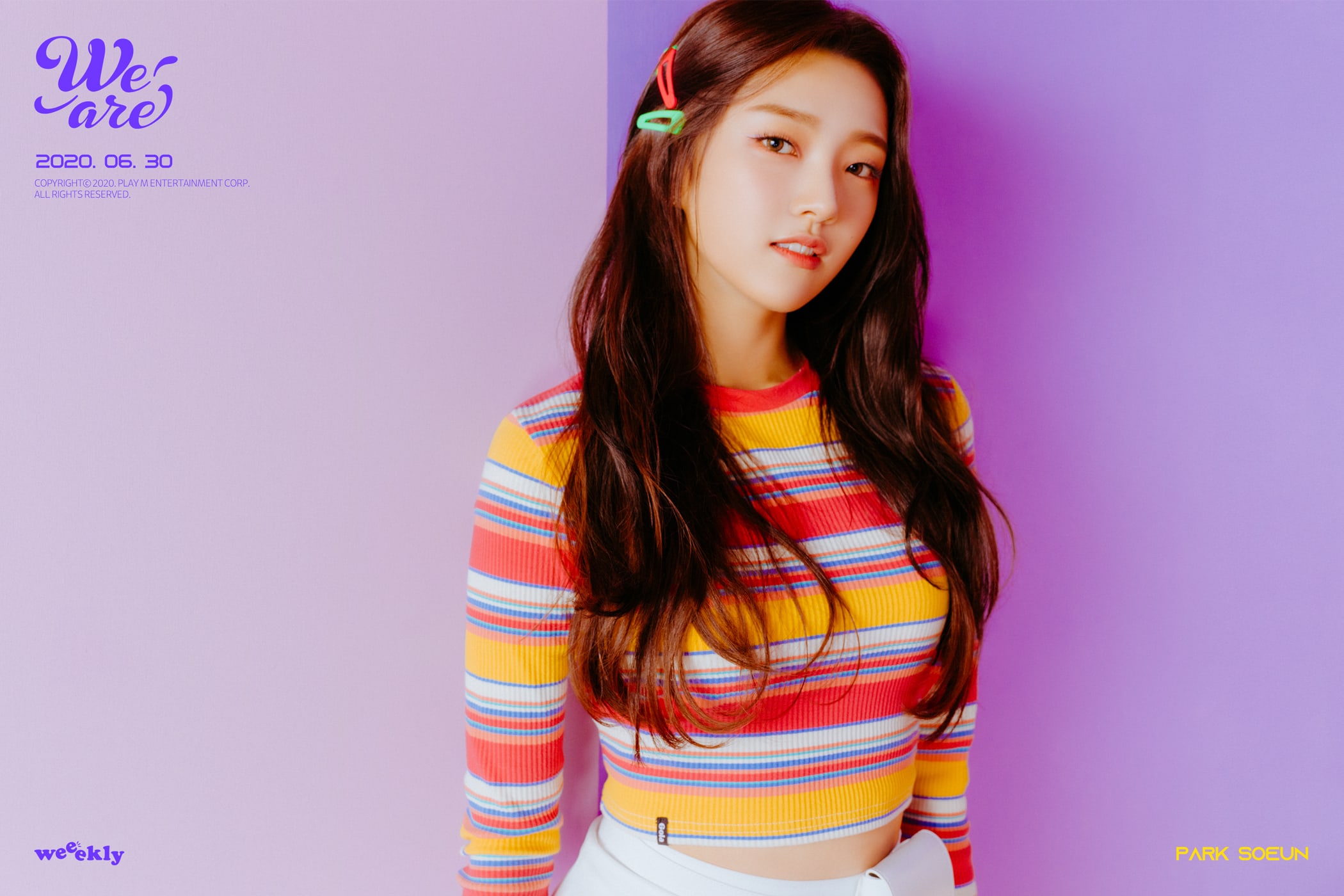 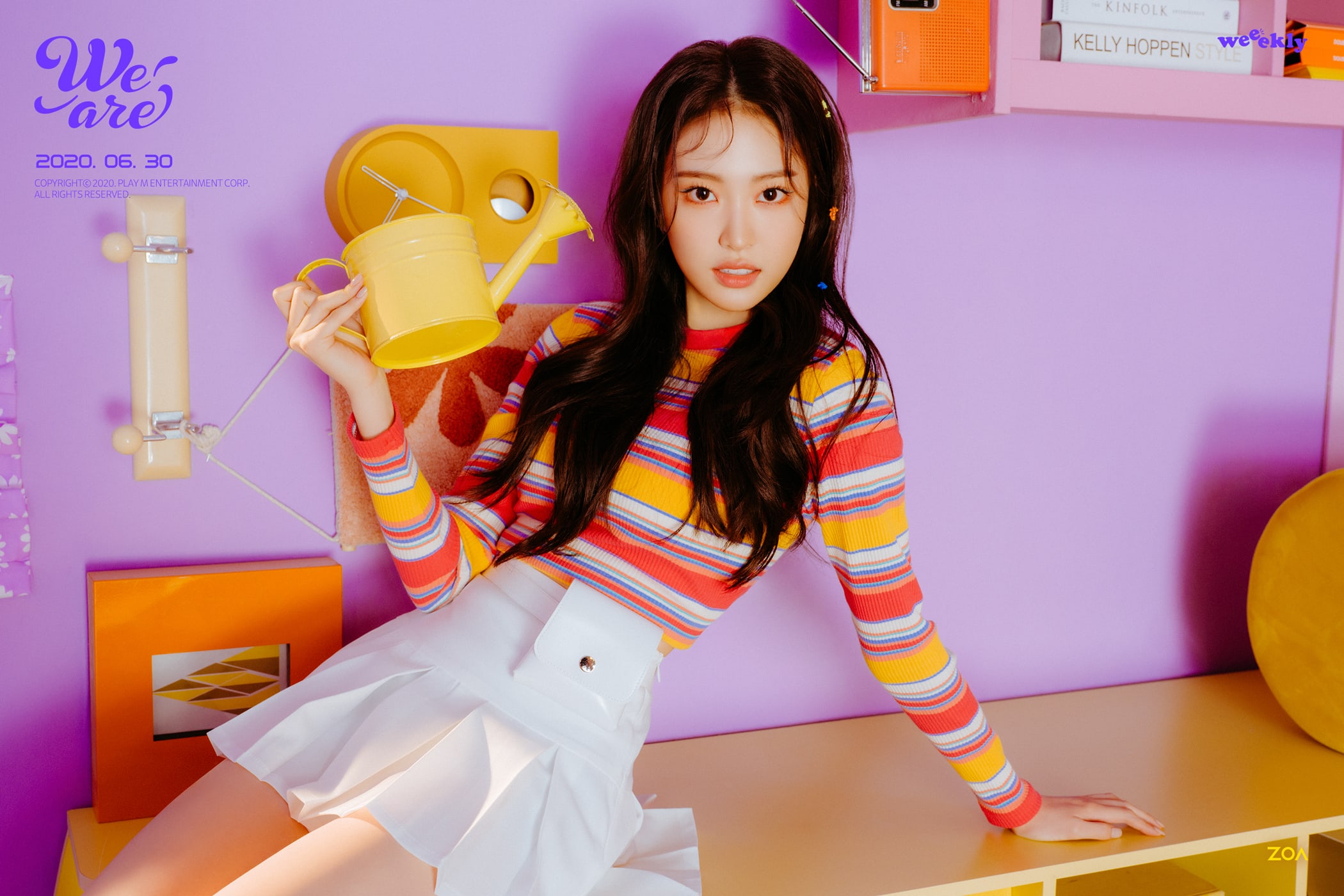 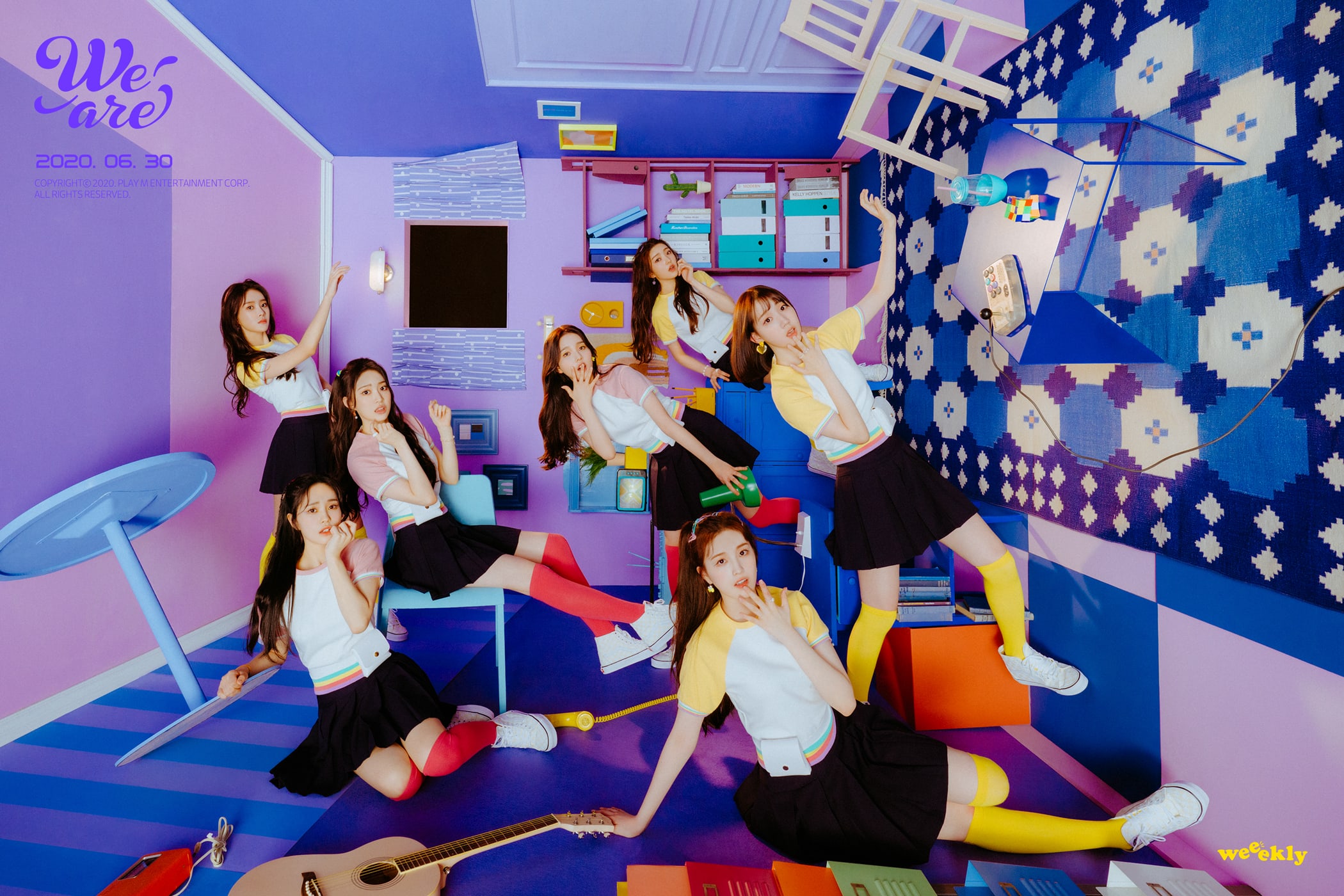 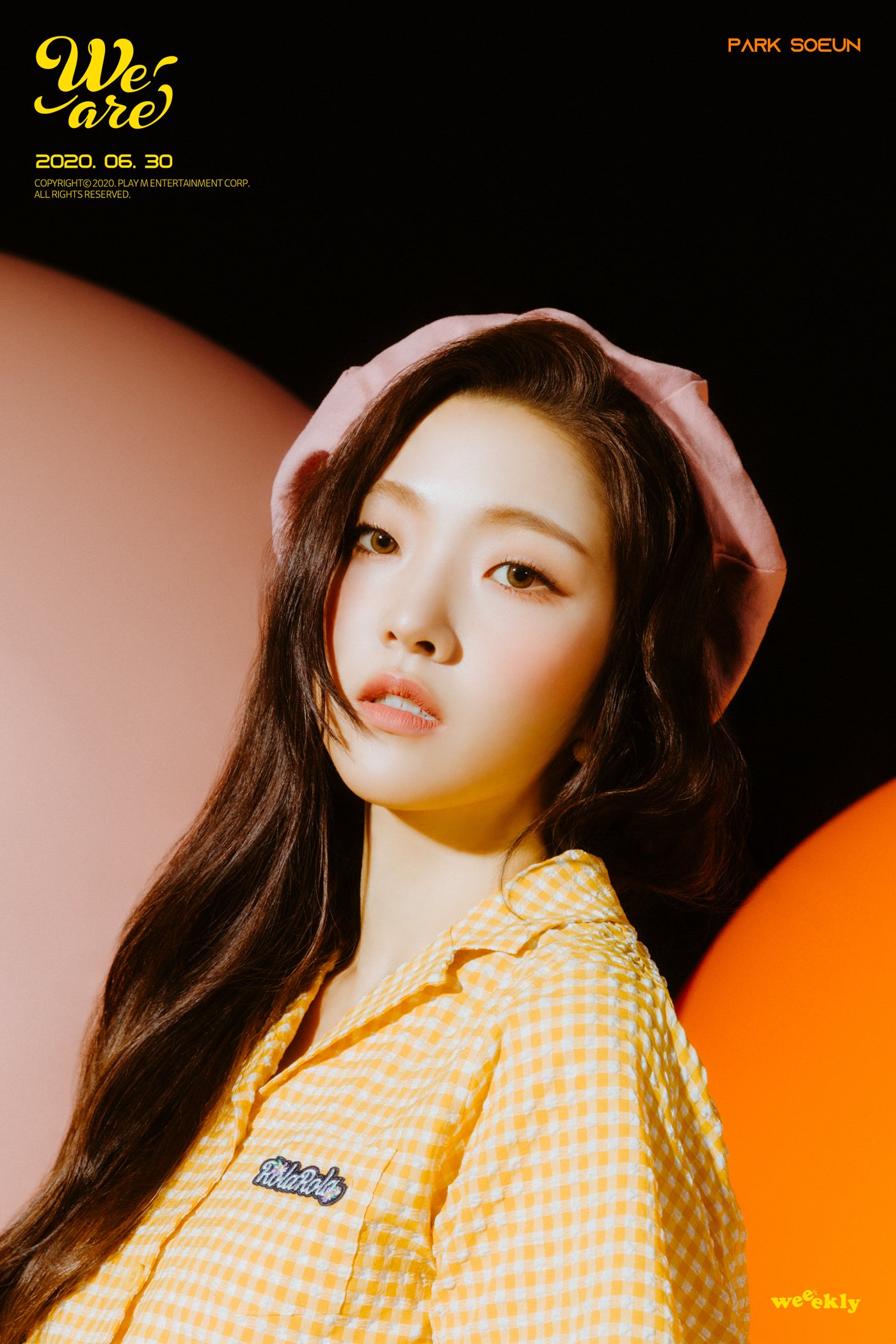 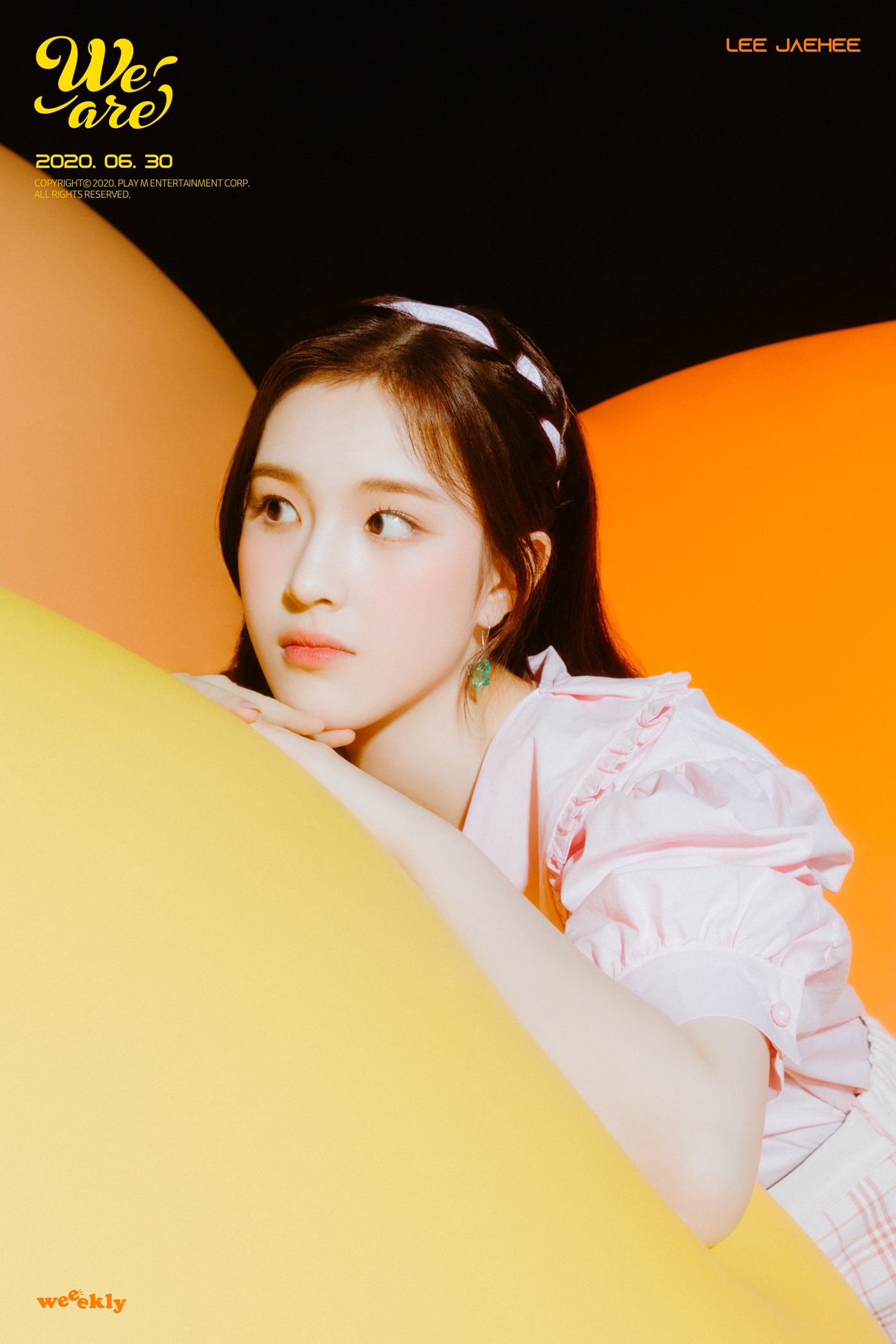 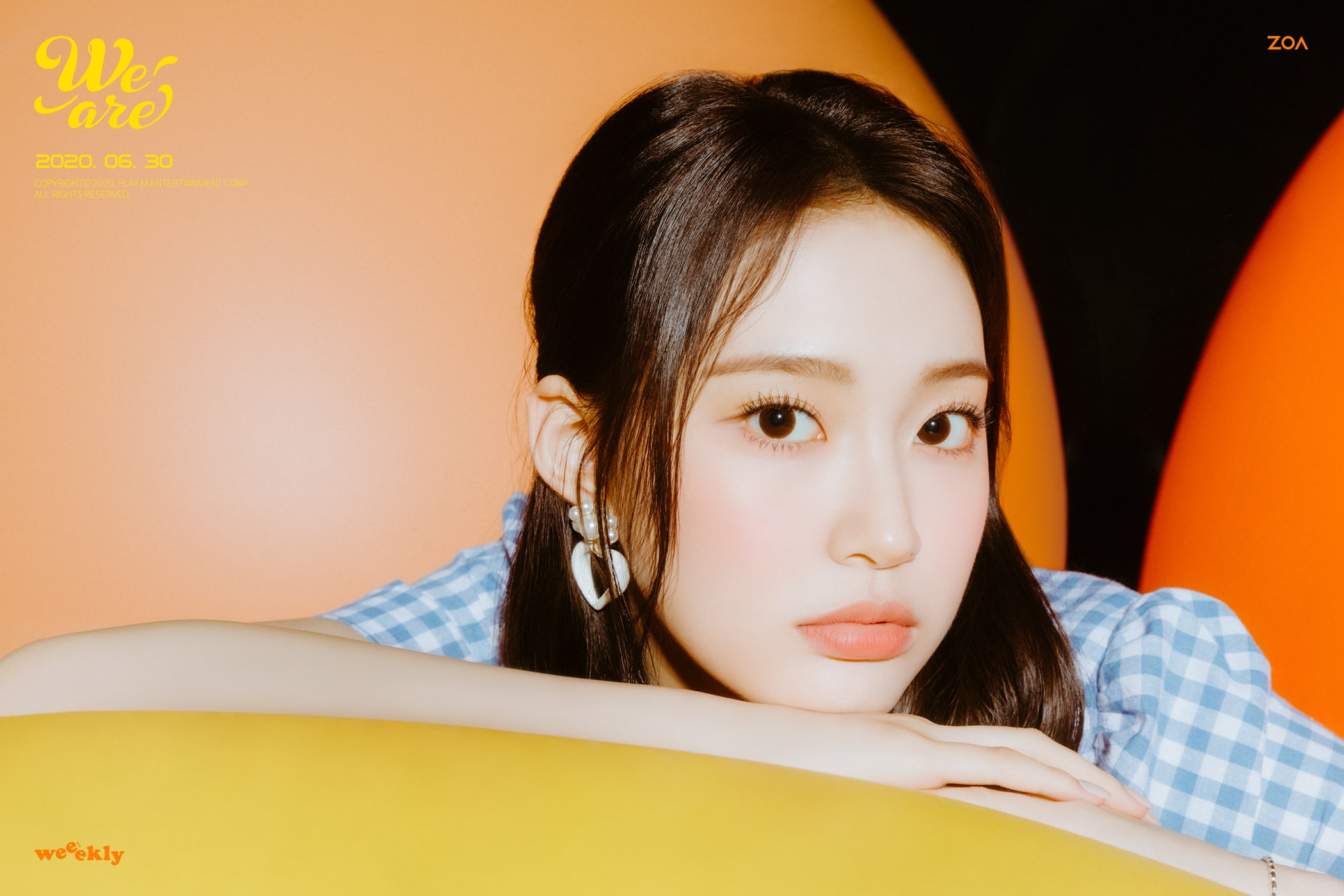 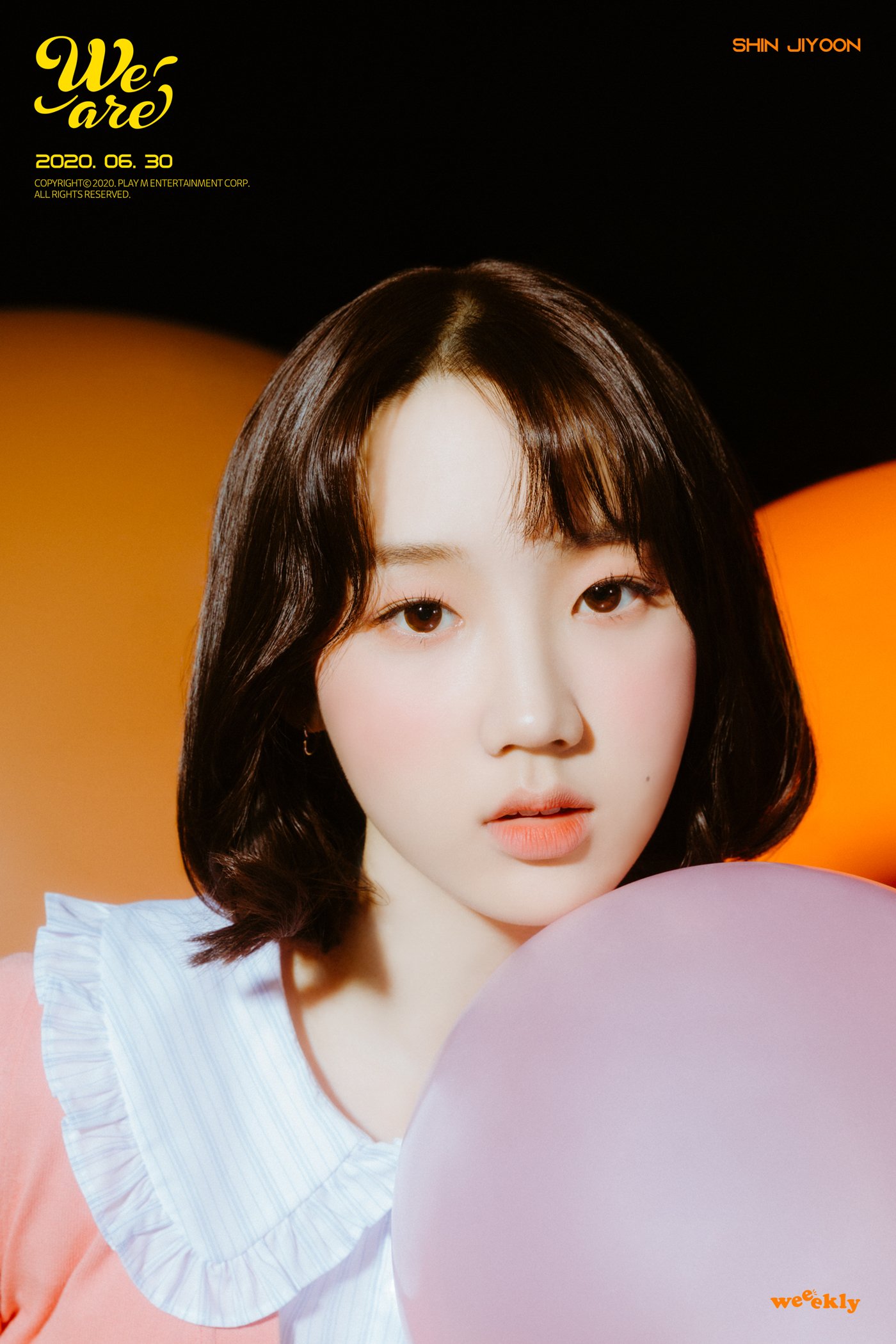 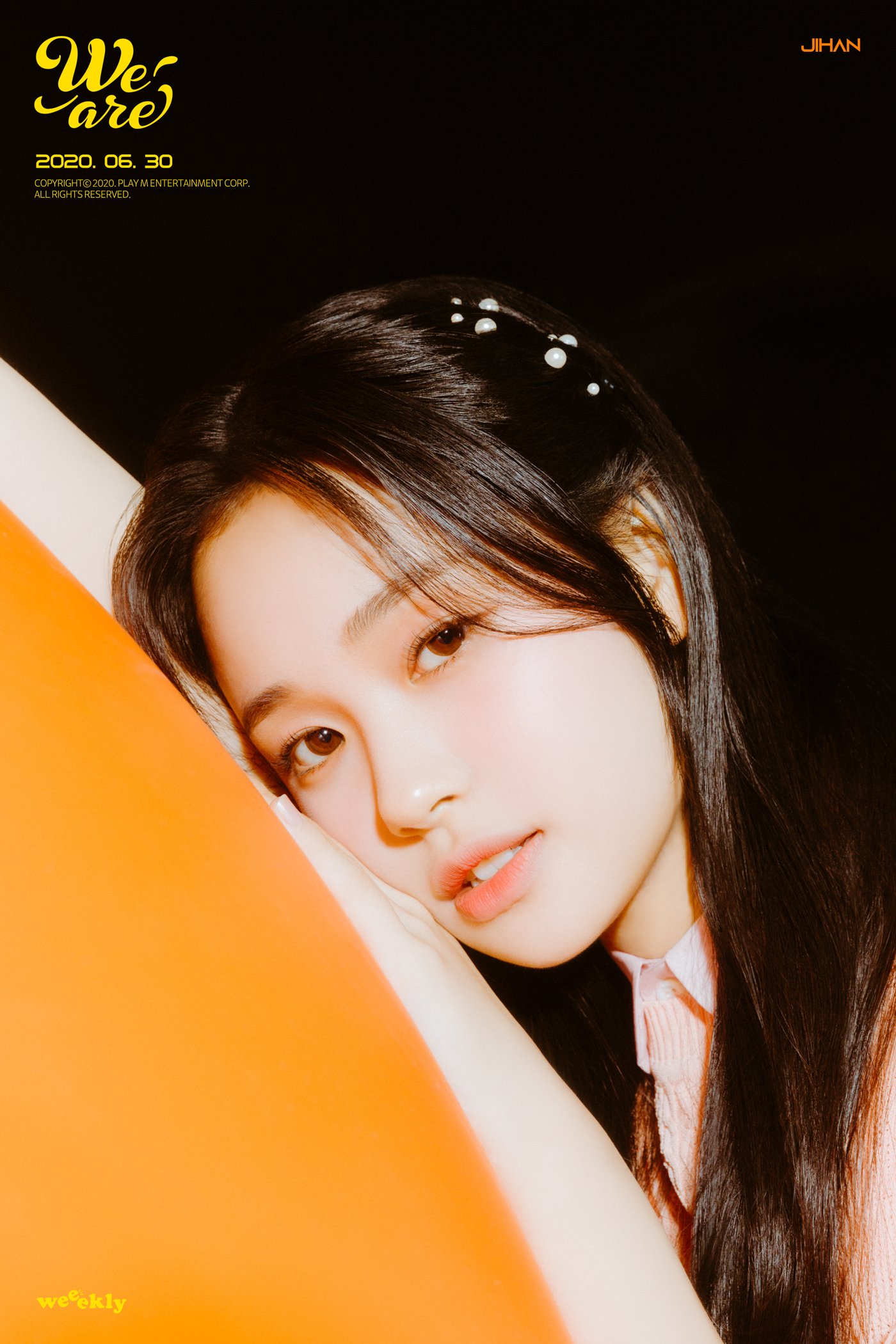 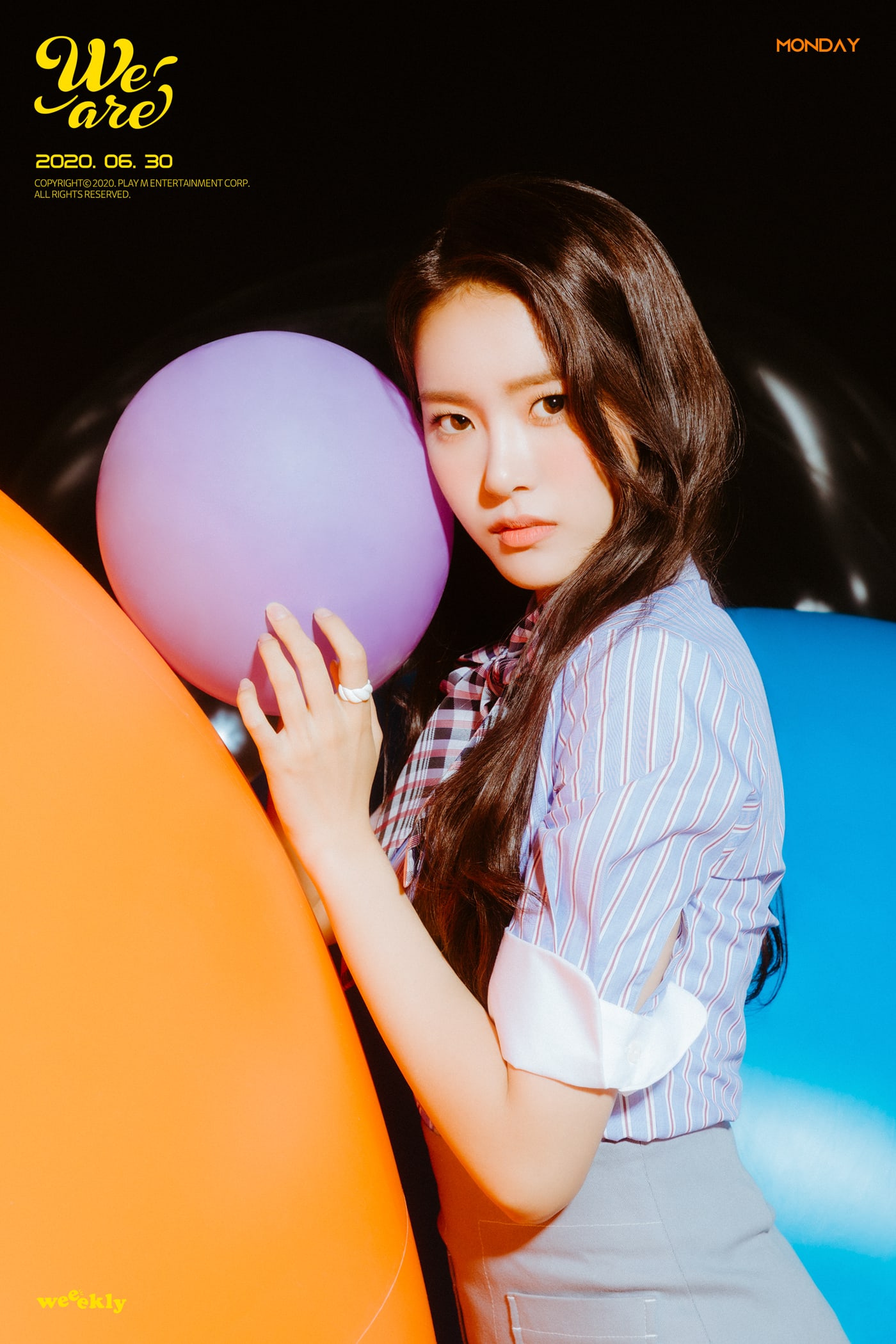 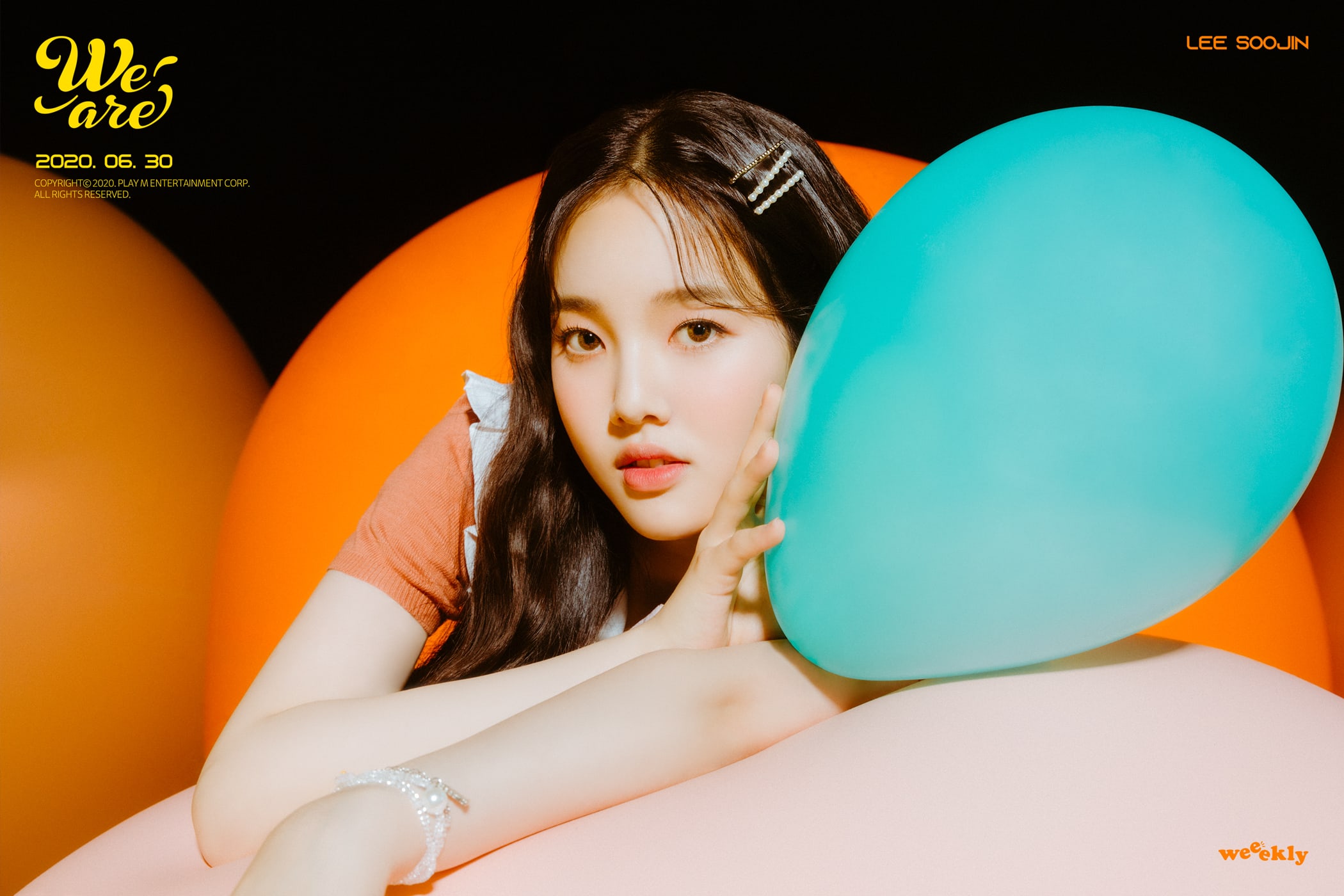 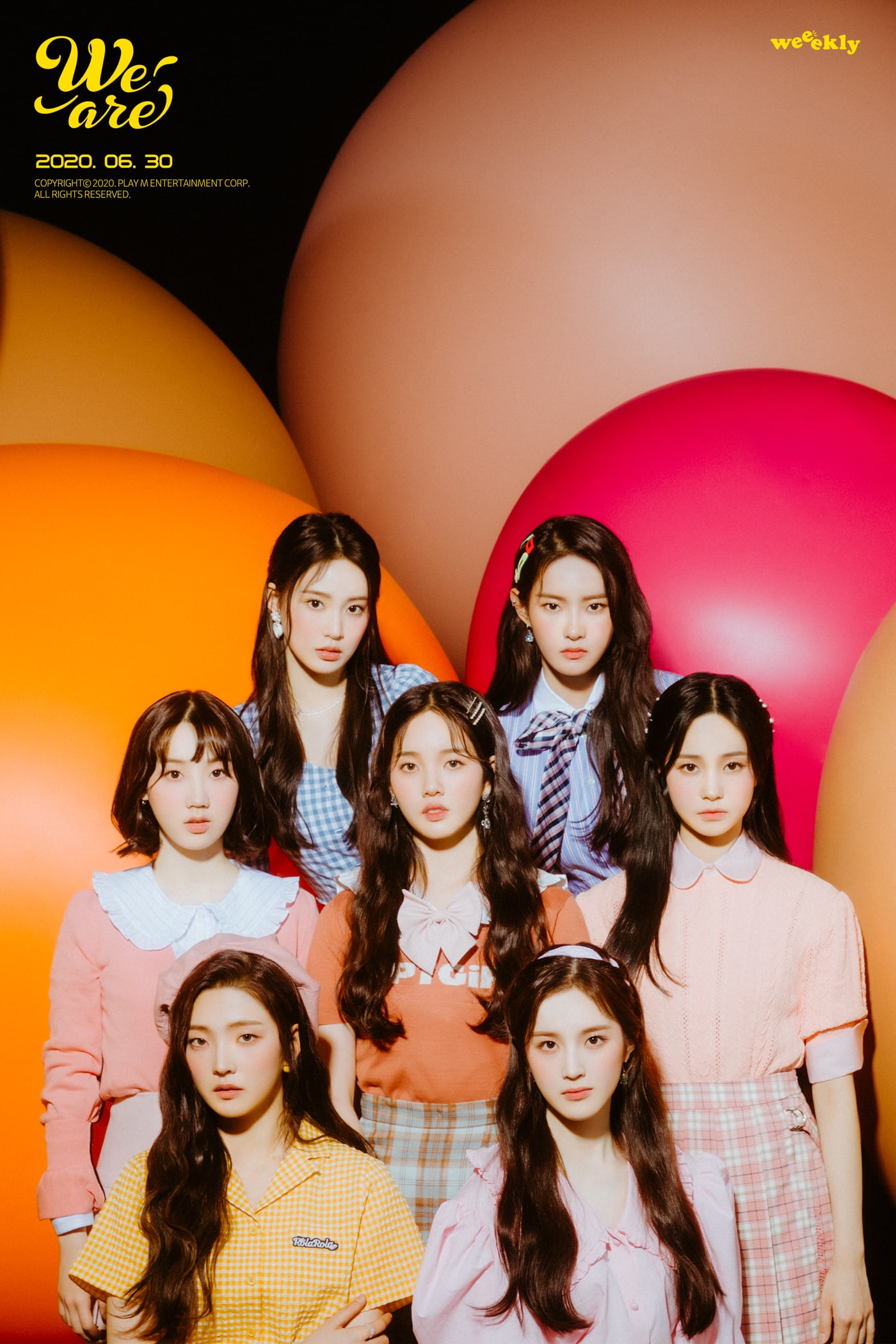 Weeekly previewed their debut with a concept trailer!

Play M Entertainment has revealed Weeekly’s plans for their debut!

Weeekly is a seven-member girl group including Lee Soojin, Monday, Jihan, Shin Jiyoon, Park Soeun, Zoa, and Lee Jaehee. The members were officially introduced through profile photos last month, and they’ve been sharing lots of content and building up a global fanbase.

It’s now been announced that Weeekly will debut on June 30 with their album titled “We Are”!

Their music video will be shared that day at midnight KST, and the album will come out at 6 p.m. KST.

Get a look at what teasers to get excited about below! 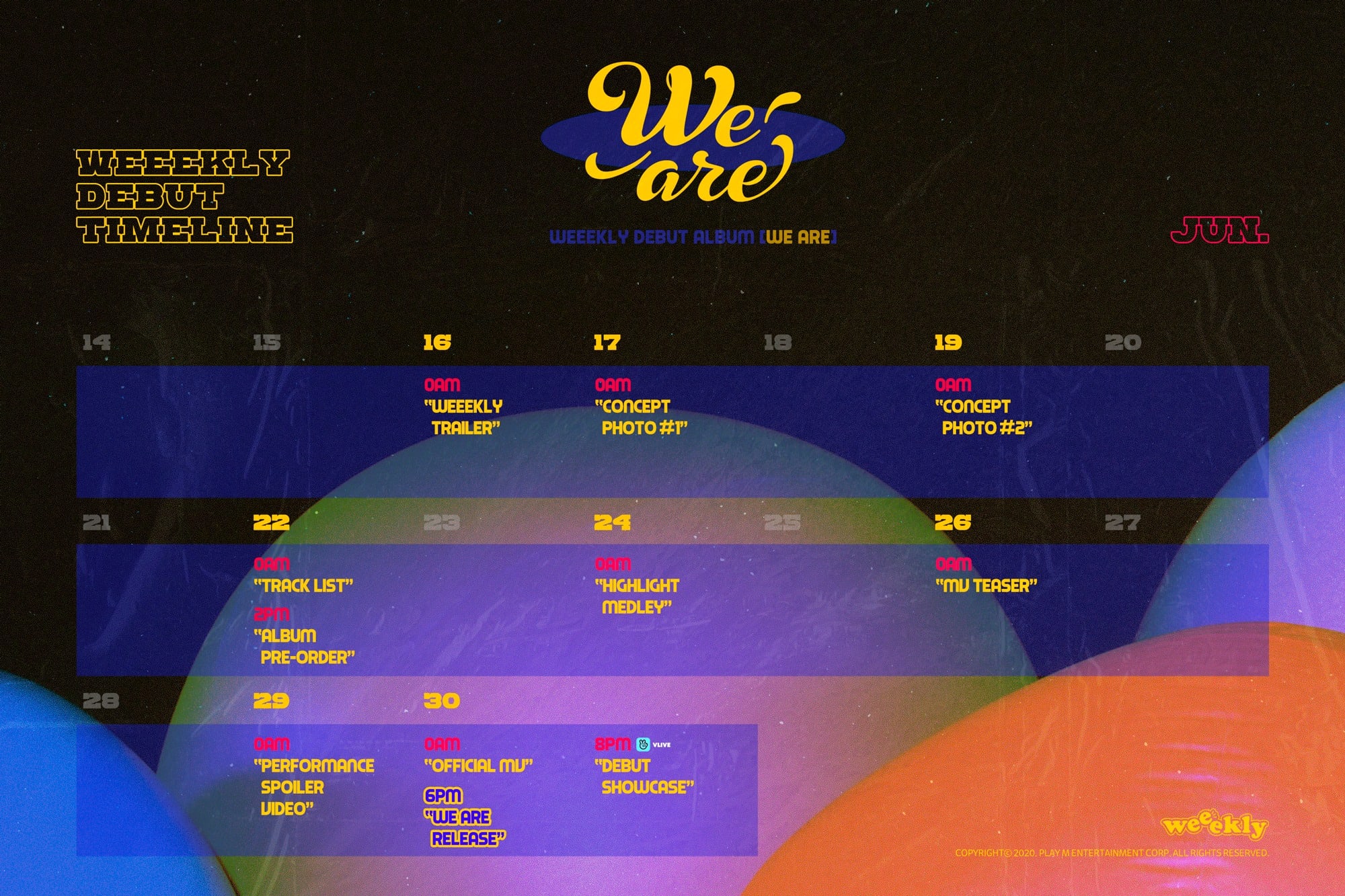 Are you looking forward to Weeekly’s debut?

Weeekly
How does this article make you feel?