Watch: TREASURE Visits Bang Ye Dam On Set Of “WAYO” Music Video To Cheer Him On

TREASURE went to go cheer on member Bang Ye Dam on the set of his “WAYO” music video!

On June 11, TREASURE uploaded a behind-the-scenes clip of Bang Ye Dam’s “WAYO” music video set featuring a Q&A with all the members. As “WAYO” means “why” in Korean, all of the questions strategically start with “why.”

Members Jihoon, Asahi, Yoon Jaehyuk, and Park Jeongwoo are asked why they’re on set, to which they answer in unison, “Loyalty!” 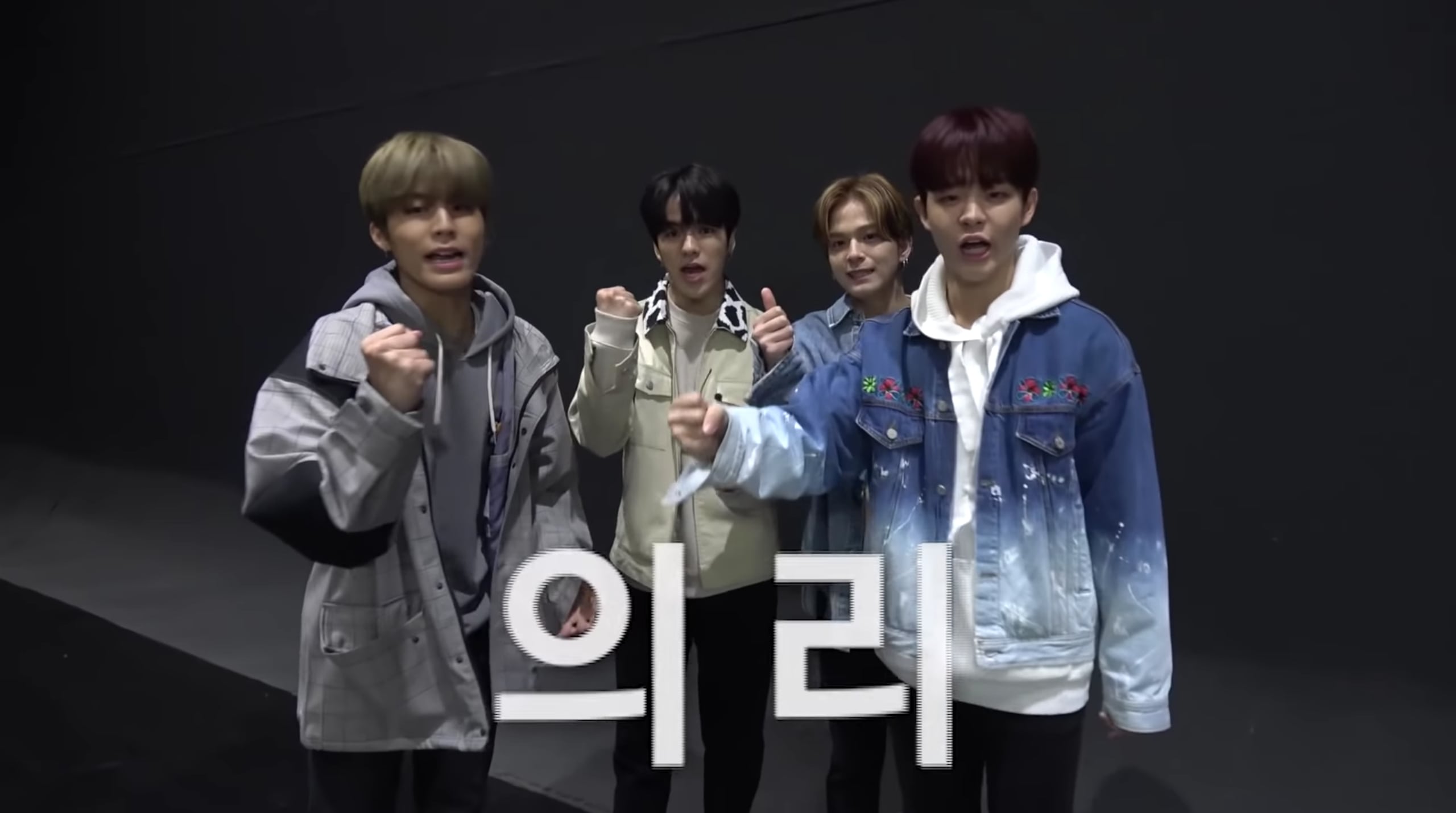 The next question is for Junkyu, who is asked, “Why does one have to listen to ‘WAYO?'” He answers, “First off, he’s God Ye Dam, not Bang Ye Dam. You’ll be able to hear his one-of-a-kind voice, so don’t miss out on this opportunity and listen to it.”

The Q&A continues with the other members until Bang Ye Dam is spotted sitting with Asahi. They two are asked, “Why are Ye Dam and Asahi awkward?” They hold hands to dispel such assumptions and adorably comment, “We’re really not awkward.” 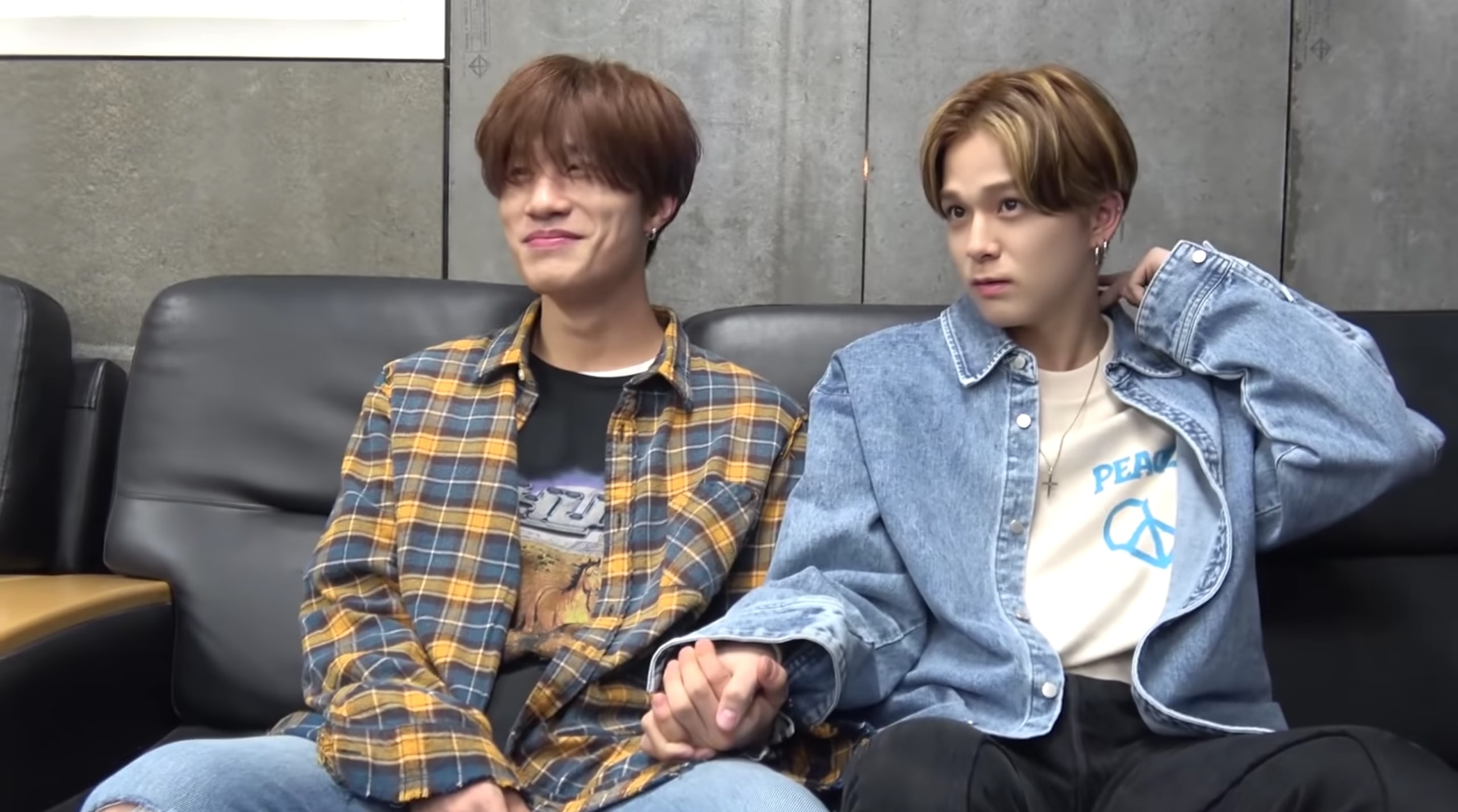 Later, the members are asked to express “WAYO” as a dance move. Mashiho adorably makes a “question mark” dance, which the TREASURE members all hilariously gather to perform. 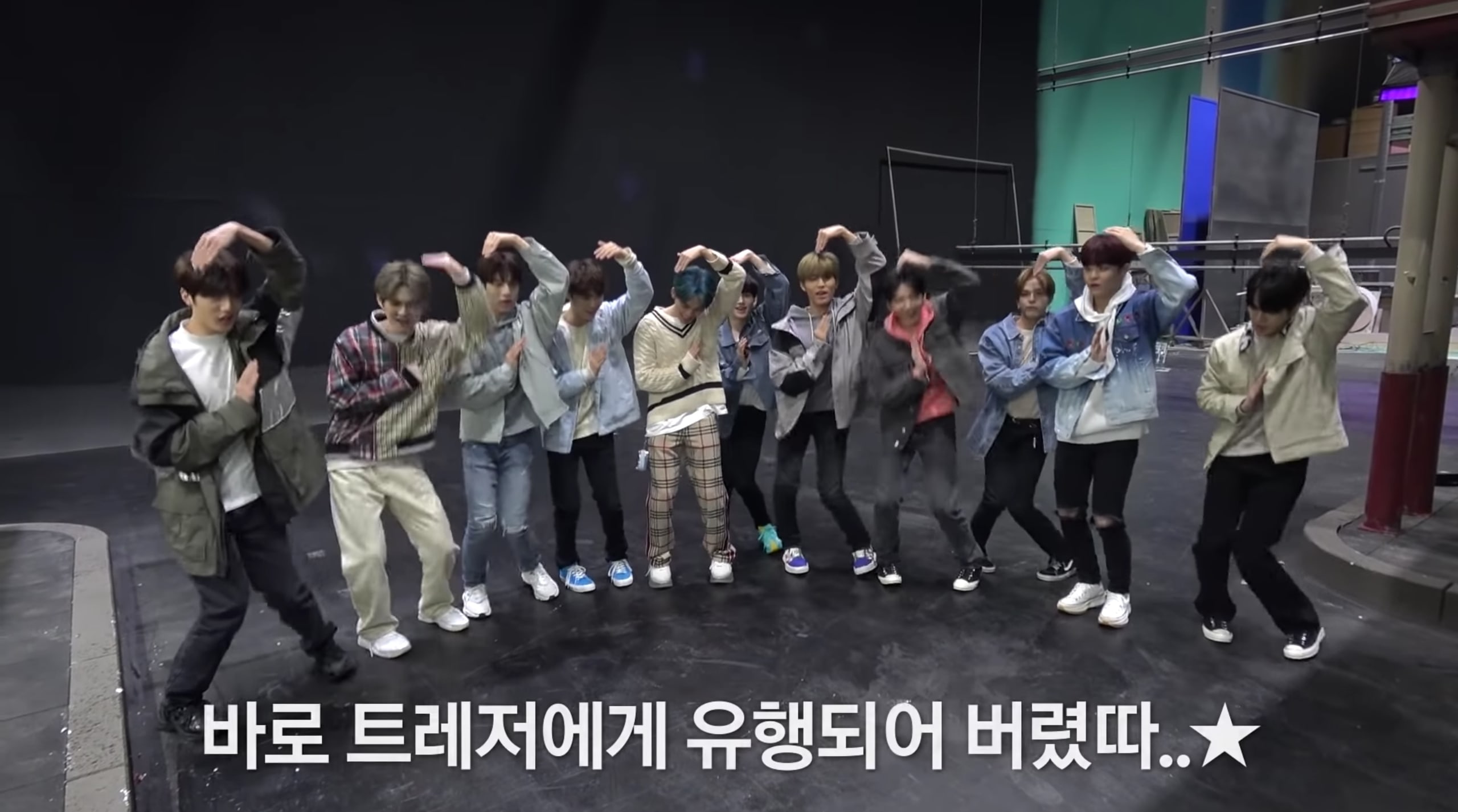 Yoshi, Junkyu, and Jihoon switch roles and decide to interview Bang Ye Dam instead. For the member he fits well with, Bang Ye Dam picks Jihoon because they have the same sense of humor. Next, he’s asked, “Why does Bang Ye Dam need TREASURE?” Bang Ye Dam impresses his members by sharing, “I’m an only child. If you think about it, I have 12 brothers now, including myself. They’re my support and the fence that I cannot escape.”

After finishing filming, Bang Ye Dam comments, “I don’t have a lot of experience being mad so it was slightly unfamiliar but I still felt refreshed and relieved. It was fascinating that I could express everything and I enjoyed it. Since I worked hard while filming, please watch it lots.” 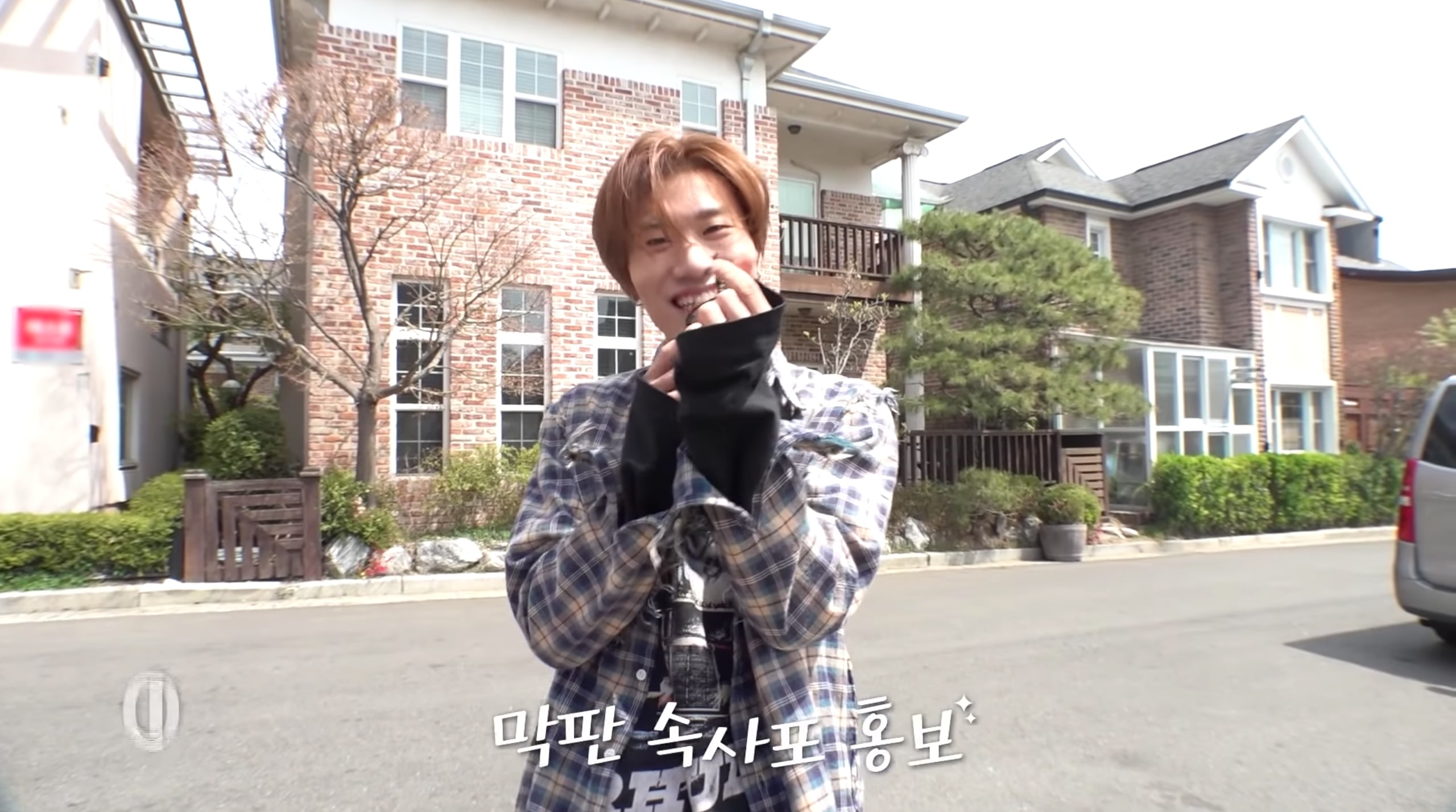 Watch TREASURE’s full Q&A and behind-the-scenes with English subtitles below!

TREASURE is set to make their official debut this July. Even before TREASURE’s debut, “WAYO,” which dropped on June 5, topped iTunes charts all around the globe.

Bang Ye Dam
Treasure
How does this article make you feel?