Lee Ha Young has signed with a new agency and will be promoting under a new stage name!

The idol-turned-actress, who first debuted as a member of the girl group Playback in 2015, entered the limelight when she made it into the final lineup of the top nine female contestants on JTBC and YG Entertainment’s survival show “MIXNINE.” She then went on to make her acting debut in the web drama “What to Do with You” and has since appeared in a wide variety of projects, including the MBC drama “Goodbye to Goodbye.”

On June 12, O& Entertainment officially announced that Lee Ha Young had signed an exclusive contract with the agency and would be promoting under the name Han Na Young from here on out.

A spokesperson for the agency remarked, “Actress Han Na Young, who has a diverse array of charms, has signed an exclusive contract with our agency. We will be unsparing in our support of Han Na Young, who is not only skilled at acting and singing but also in foreign languages including English and Chinese, so that she can display her hidden potential through a variety of projects.”

The agency also revealed that Han Na Young was in talks for her next project and planned to switch back and forth between television and film.

O& Entertainment is currently home to a number of actors including Kim Jung Hyun, Sung Joon, and more. 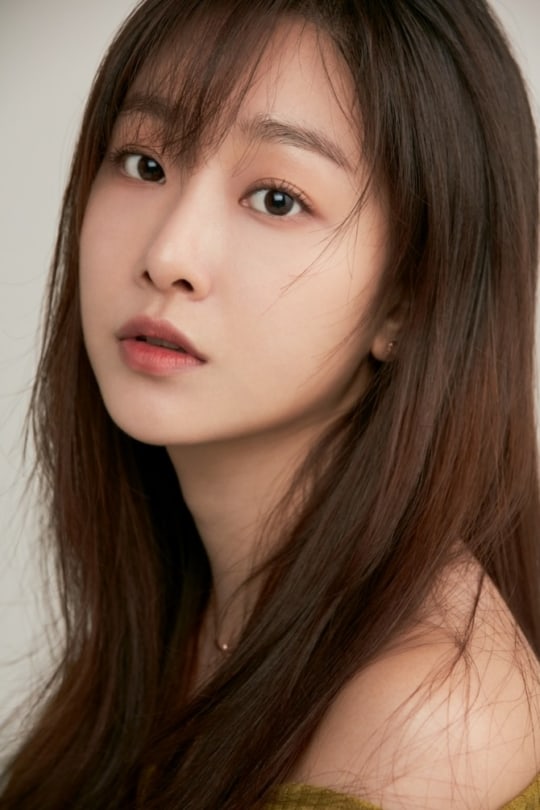 If you haven’t already seen it (or even if you have!), you can watch “Goodbye to Goodbye” with English subtitles below!