tvN’s upcoming drama “It’s Okay to Not Be Okay” has released new stills of Kim Soo Hyun and Kang Ki Doong, who play best friends in the drama.

In the drama, Moon Kang Tae lives a far-from-leisurely life, and as a result doesn’t get along well with others, nor does he form deep relationships. But he does have his best friend Jo Jae Soo (Kang Ki Doong), the one person he shares his life’s ups and downs with. The two became friends when they were younger and both delivering chicken, and unlike Moon Kang Tae, Jo Jae Soo is incredibly talkative and can’t stay quiet for more than three seconds.

In the new stills, the two friends appear to be hashing big plans and show off their ease with each other as they celebrate and Jae Soo pulls a smile out of his quiet friend. 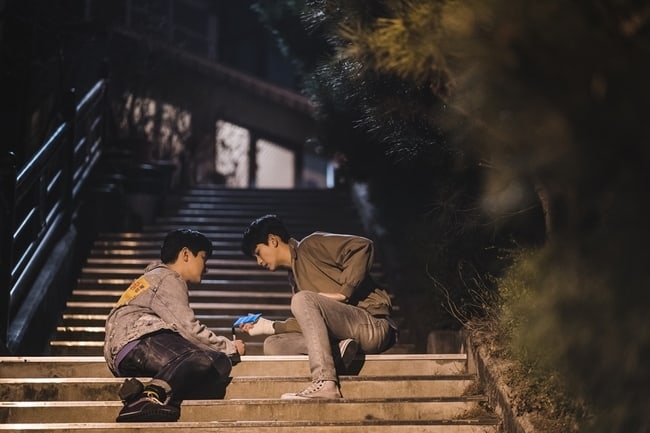 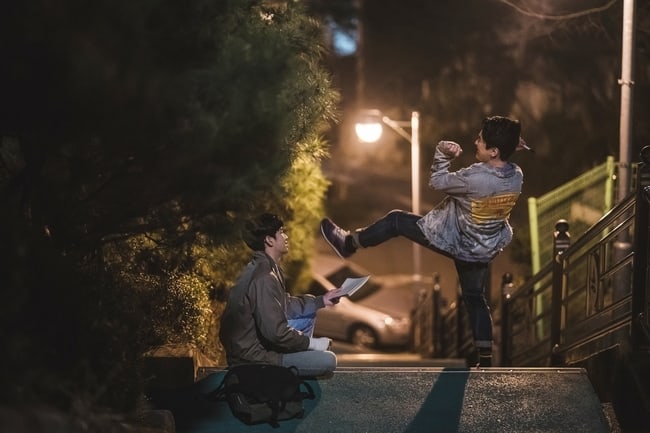 Kim Soo Hyun
Kang Ki Doong
It's Okay to Not Be Okay
How does this article make you feel?