tvN’s upcoming drama “It’s Okay to Not Be Okay” has shared a new glimpse of Kim Soo Hyun in his starring role!

Described as a “healing romance that resembles a storybook fantasy,” the new drama will tell the story of Moon Kang Tae, a community health worker at a psychiatric ward who doesn’t have time for love (played by Kim Soo Hyun), and Go Moon Young, a successful children’s book author who suffers from antisocial personality disorder and has never known love (played by Seo Ye Ji). After meeting one another, the two slowly begin to heal each other’s emotional wounds.

Previously, when asked why he had chosen to cast Kim Soo Hyun as the drama’s lead, director Park Shin Woo revealed his deep admiration of the actor by saying simply, “I needed no reason.”

According to the production staff of “It’s Okay to Not Be Okay,” Kim Soo Hyun is succeeding in living up to the director’s high praise. In his portrayal of the lonely Moon Kang Tae, who became the breadwinner of his family at an early age after he and his autistic brother lost their parents, he has reportedly made a heartbreakingly realistic transformation into a world-weary soul who is too exhausted to do anything but focus on making ends meet.

As Moon Kang Tae struggles to scrape out a living for himself and his brother, he has no grand dreams for the future or much hope that his life will improve. In the newly released photos from the drama, Kim Soo Hyun has a sorrowful gaze that hints at his character’s tragic past. His somewhat defeated posture and gaunt, unsmiling countenance betray Moon Kang Tae’s despondent state of mind. 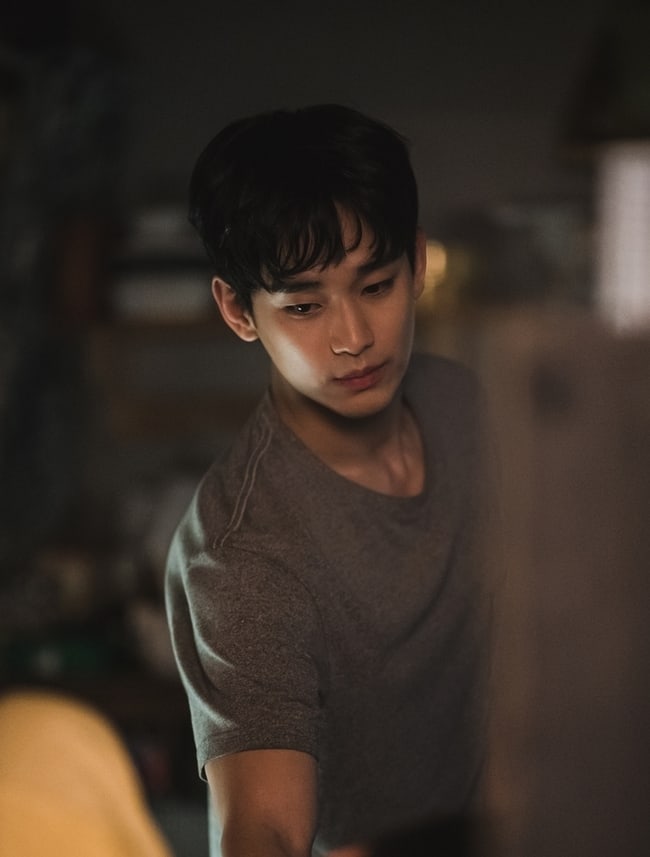 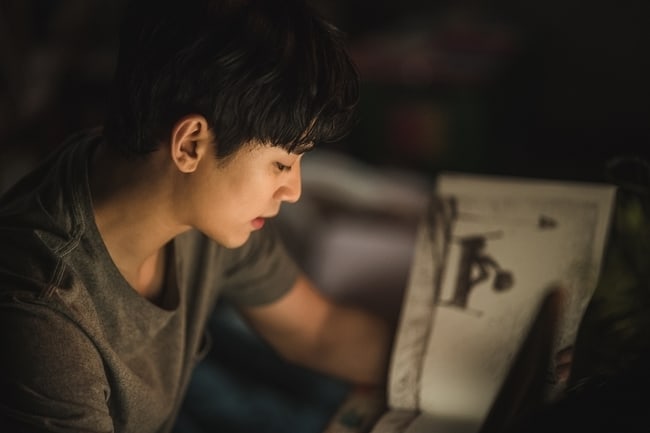 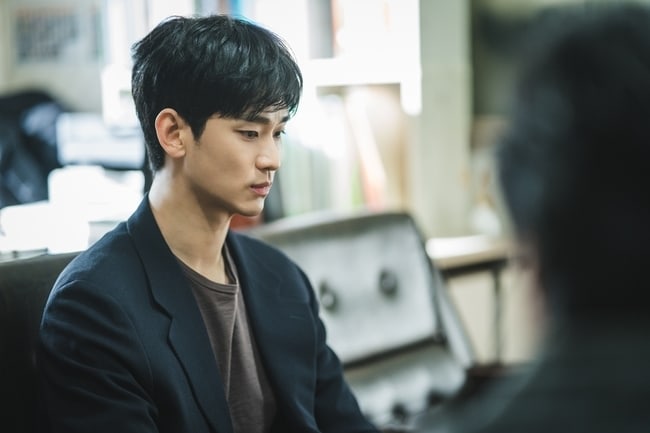 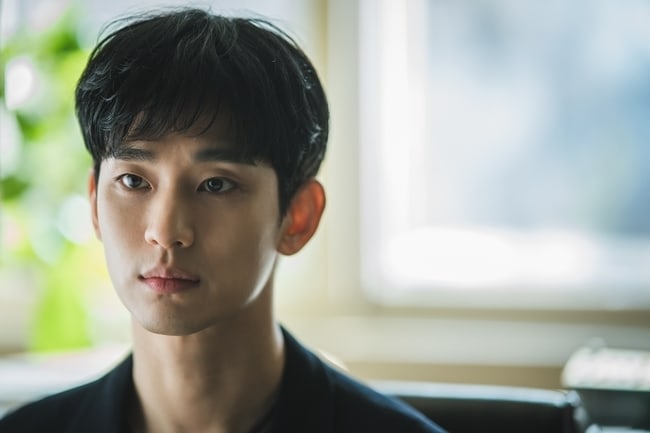 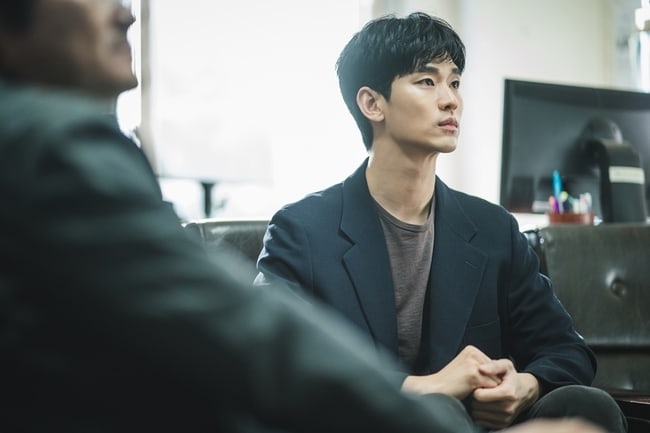 “It’s Okay to Not Be Okay” will premiere on June 20 at 9 p.m. KST. In the meantime, check out the latest preview of the drama here!