“My Unfamiliar Family” Cast Is In Sync Behind The Scenes

tvN’s Monday-Tuesday drama “My Unfamiliar Family” has revealed a behind-the-scenes look at the cast!

On June 15, tvN released new behind-the-scenes stills of the secrets behind the characters’ “emotional synchronization.” Han Ye Ri acts out the growth of her character Kim Eun Hee, who has always cared for others but didn’t know much about herself or her family. On the other hand, Kim Ji Suk plays the kind and realistic friend Park Chan Hyuk. Viewers are growing curious over Kim Eun Hee’s future as she deals with family matters. 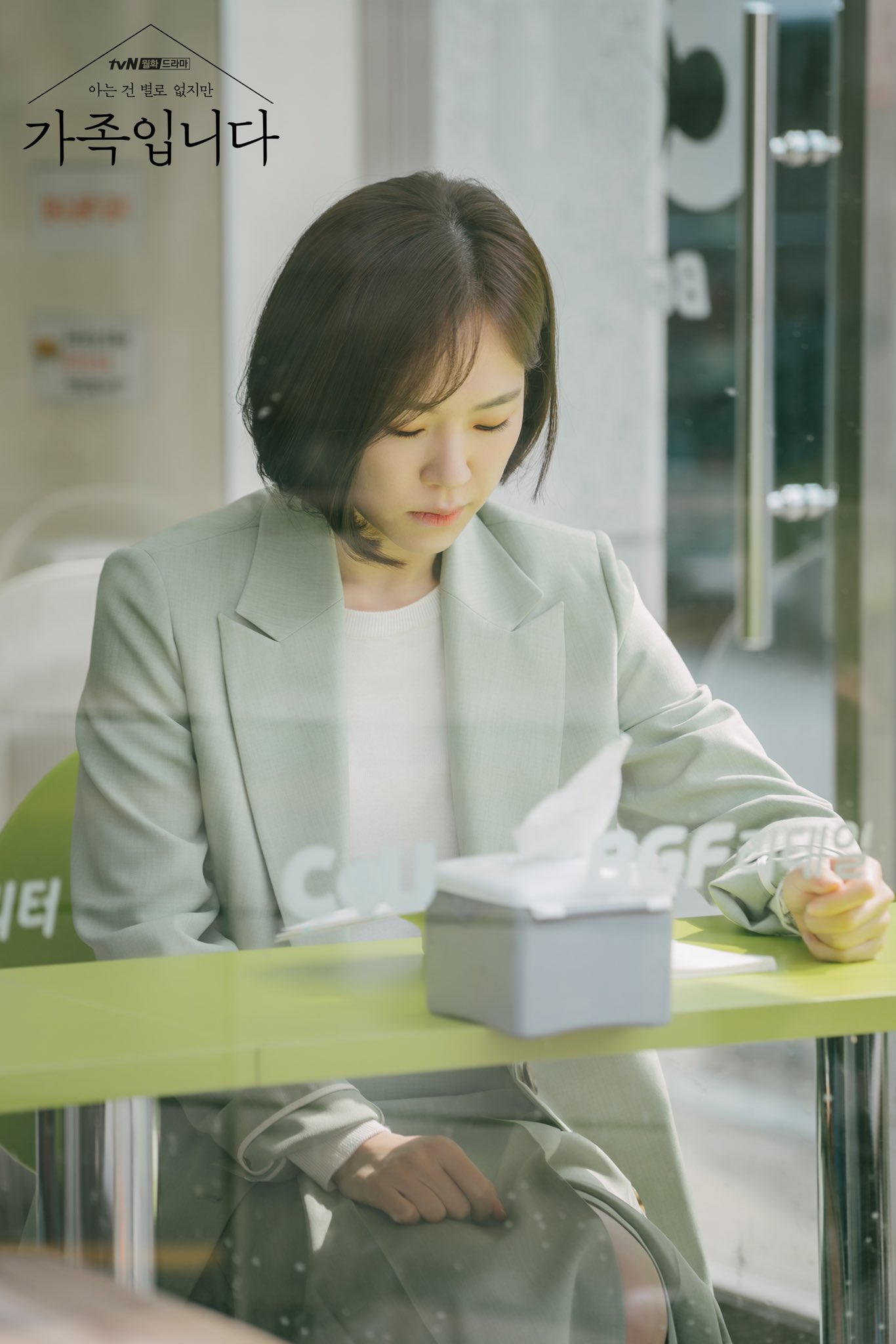 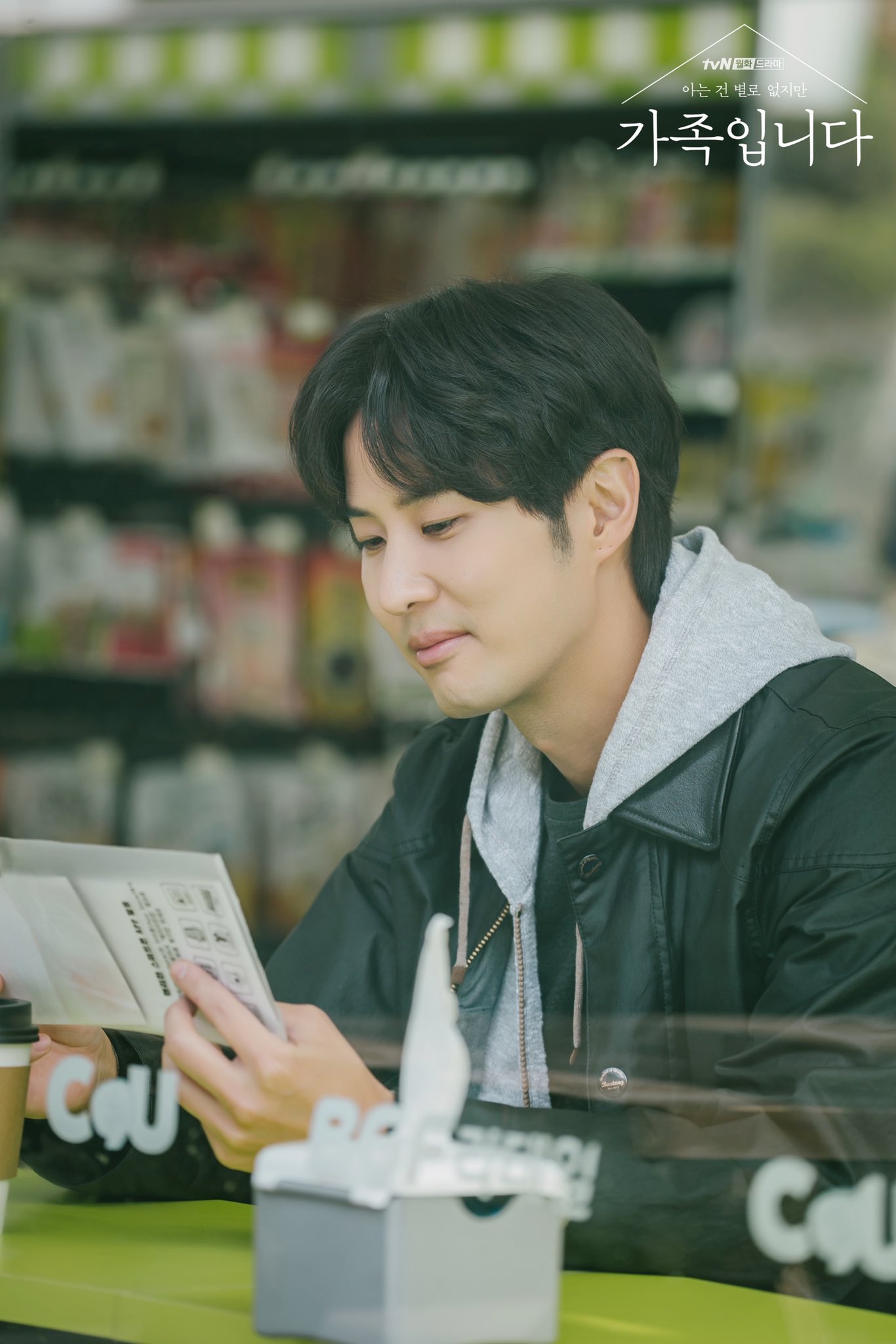 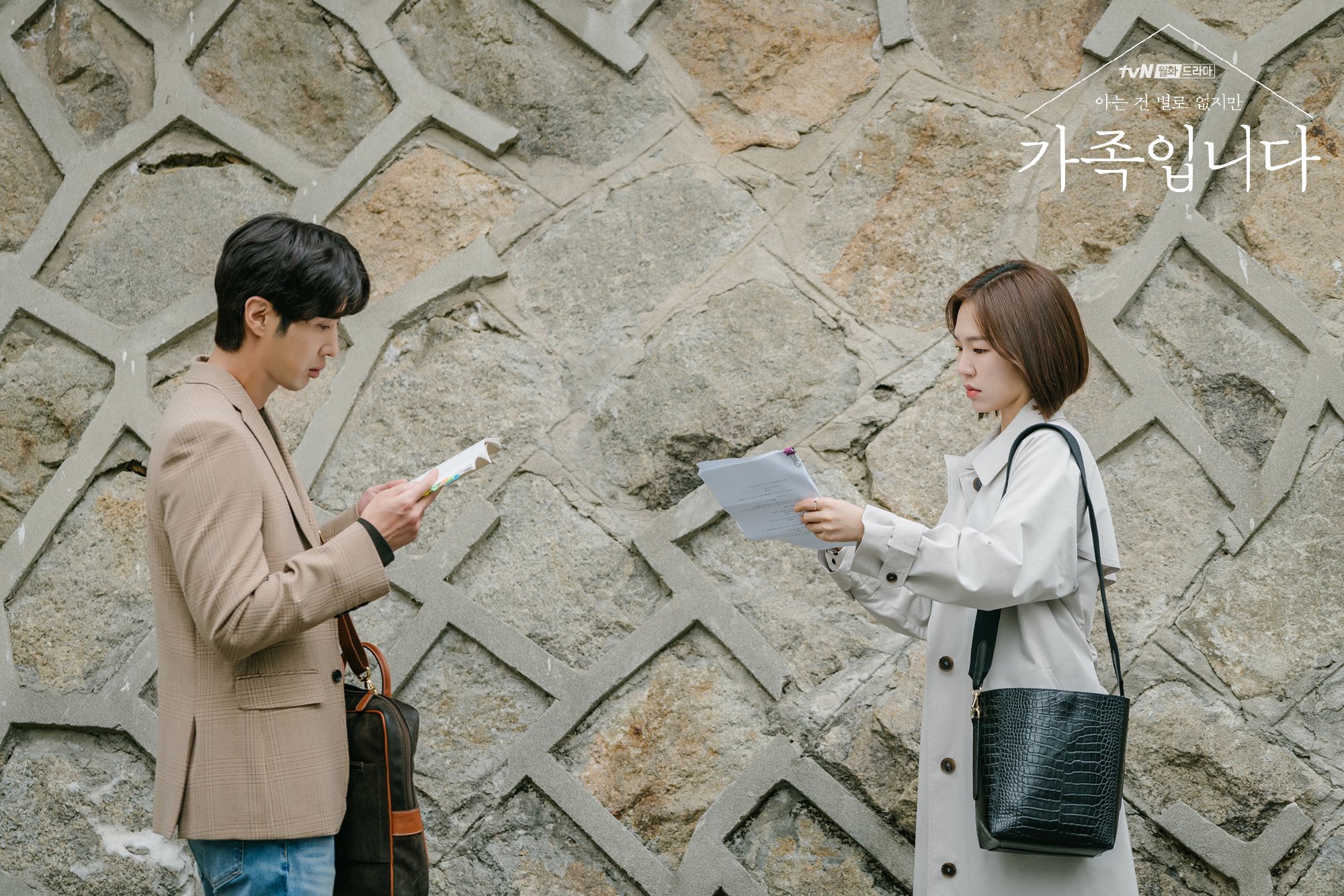 Meanwhile, Chu Ja Hyun successfully portrays the complex emotions of the cold but caring character Kim Eun Joo. Kim Eun Joo, who encounters the secrets of Yoon Tae Hyung (played by Kim Tae Hoon), is making viewers curious about her own hidden stories and the transformation of her character. In the stills, Chu Ja Hyun smiles brightly on set, unlike the cool-headed Kim Eun Joo. 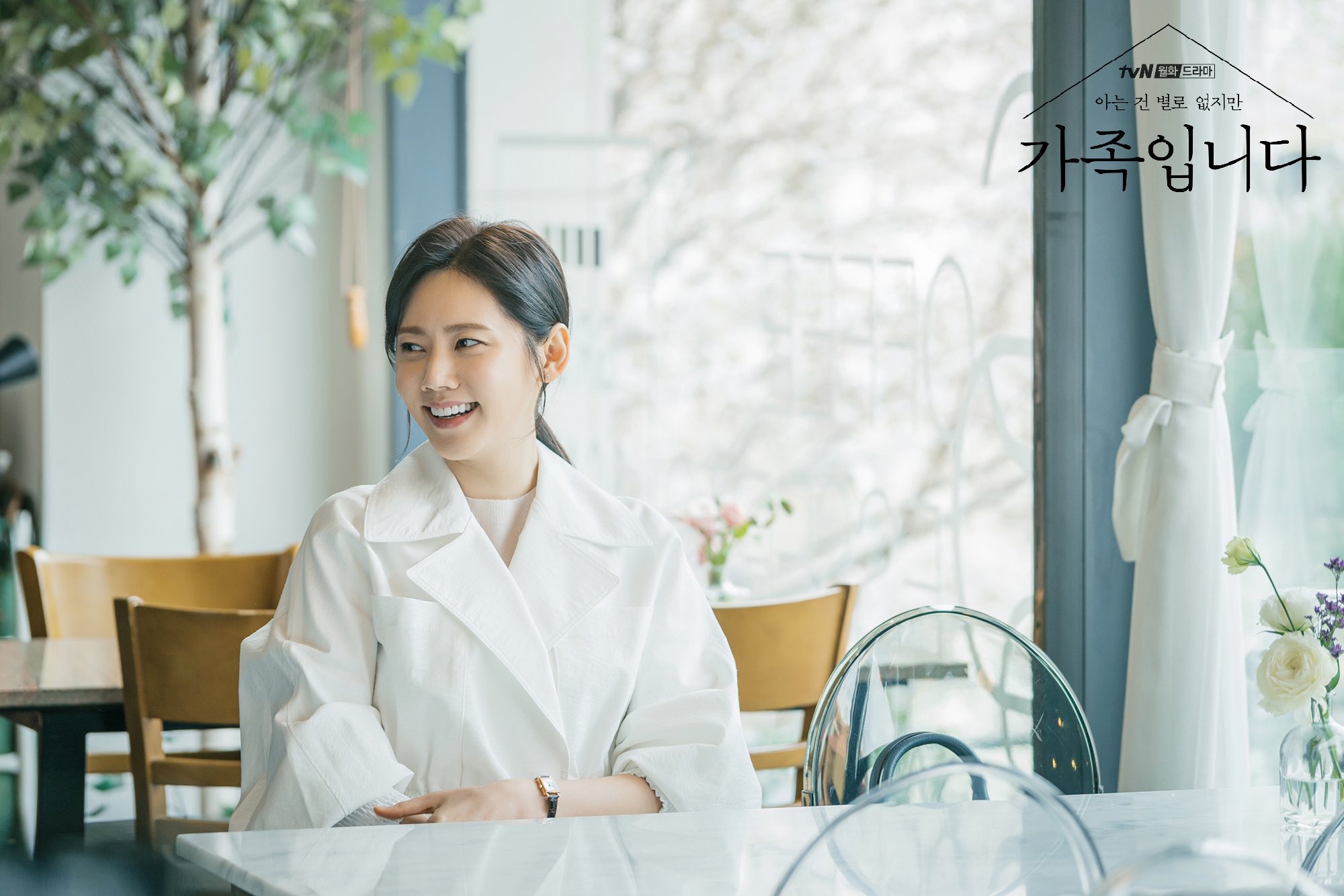 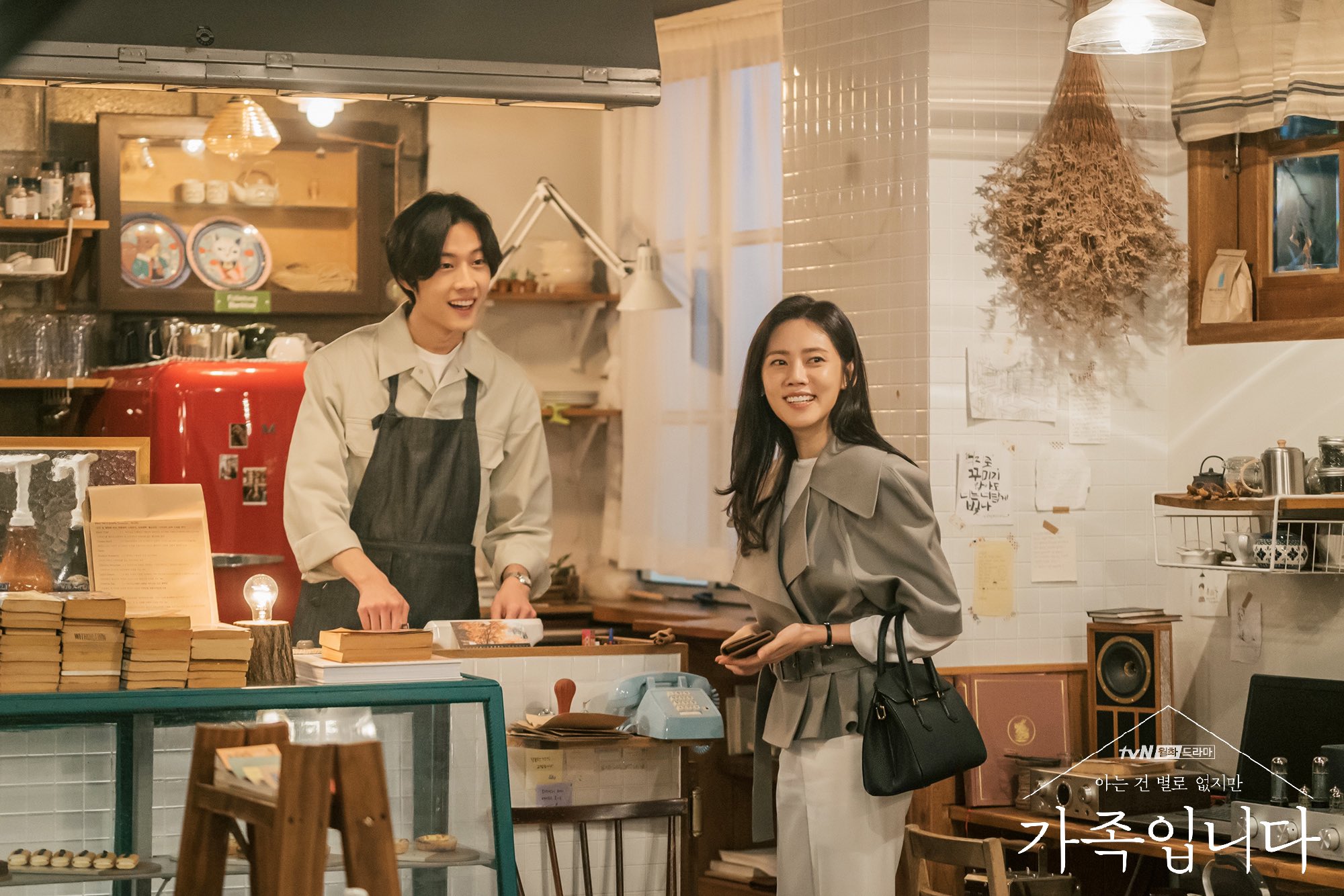 Jung Jin Young plays the head of the family and the husband who only has eyes for his wife, creating a never-before-seen character. Playing Kim Sang Shik, Kim Eun Joo’s father who reflects on his memories as a 22-year-old, Jung Jin Young creates a good mood on set with his radiant smile. 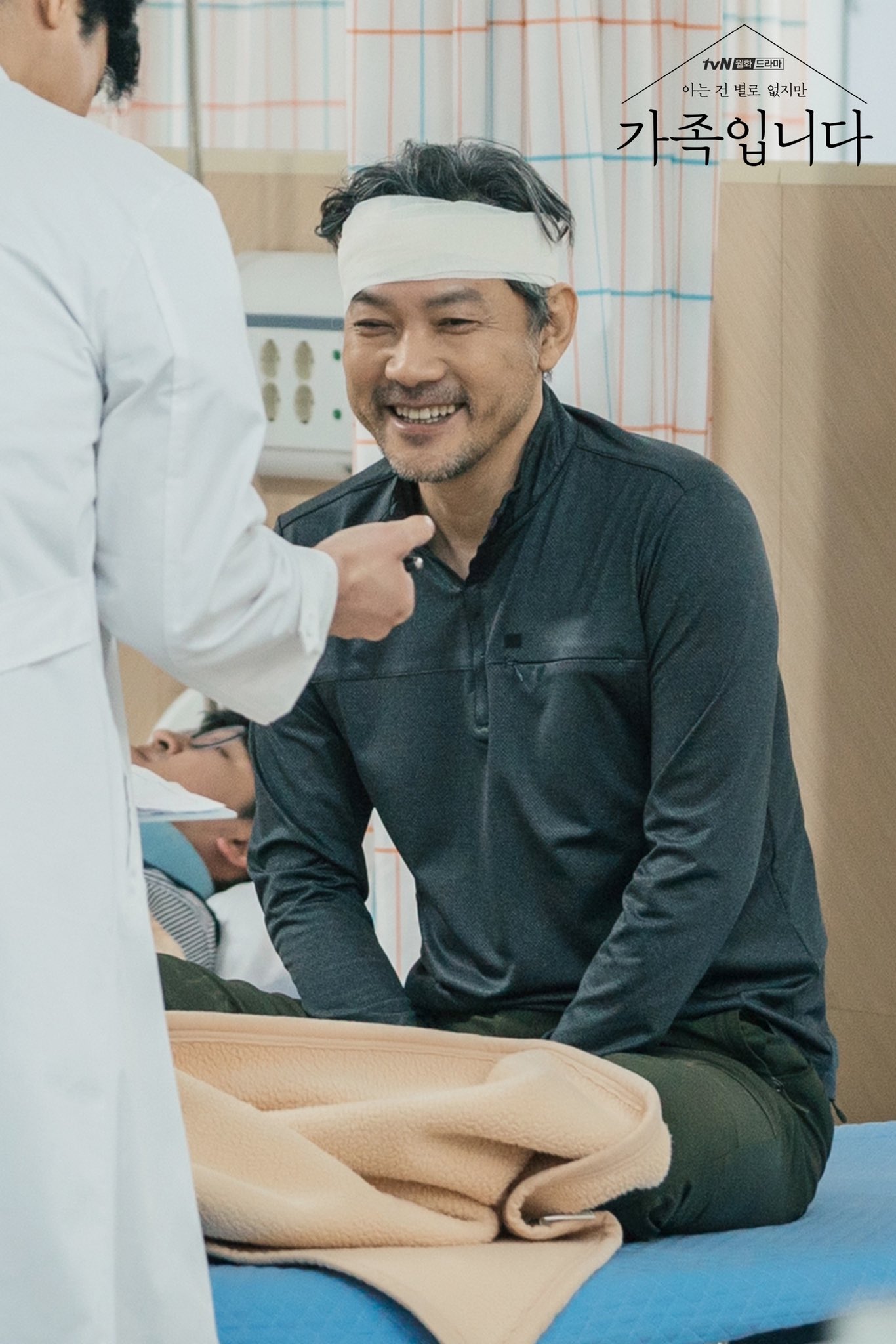 The mother-and-son duo portrayed by Won Mi Kyung and Shin Jae Ha also are in high spirits in the stills. 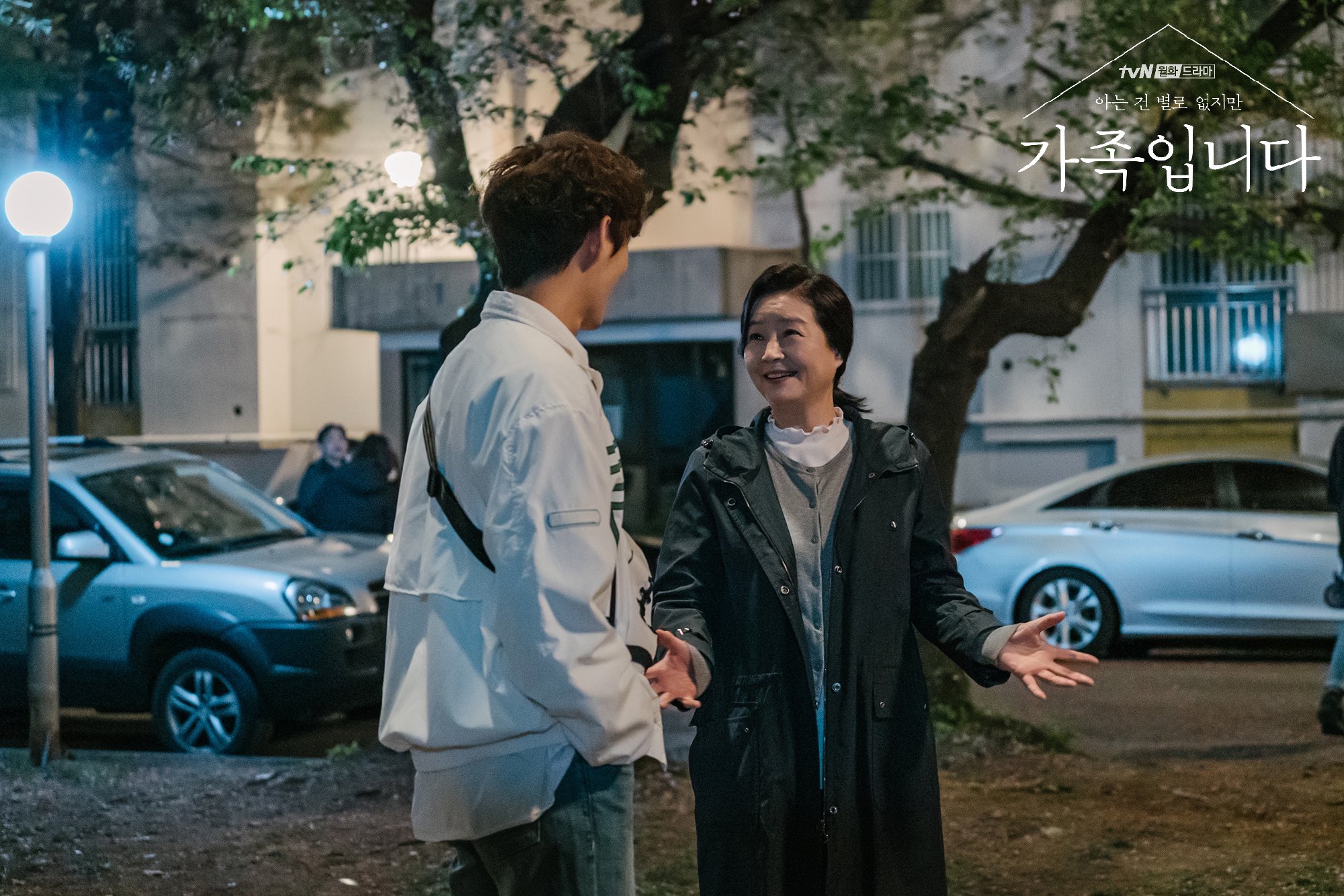 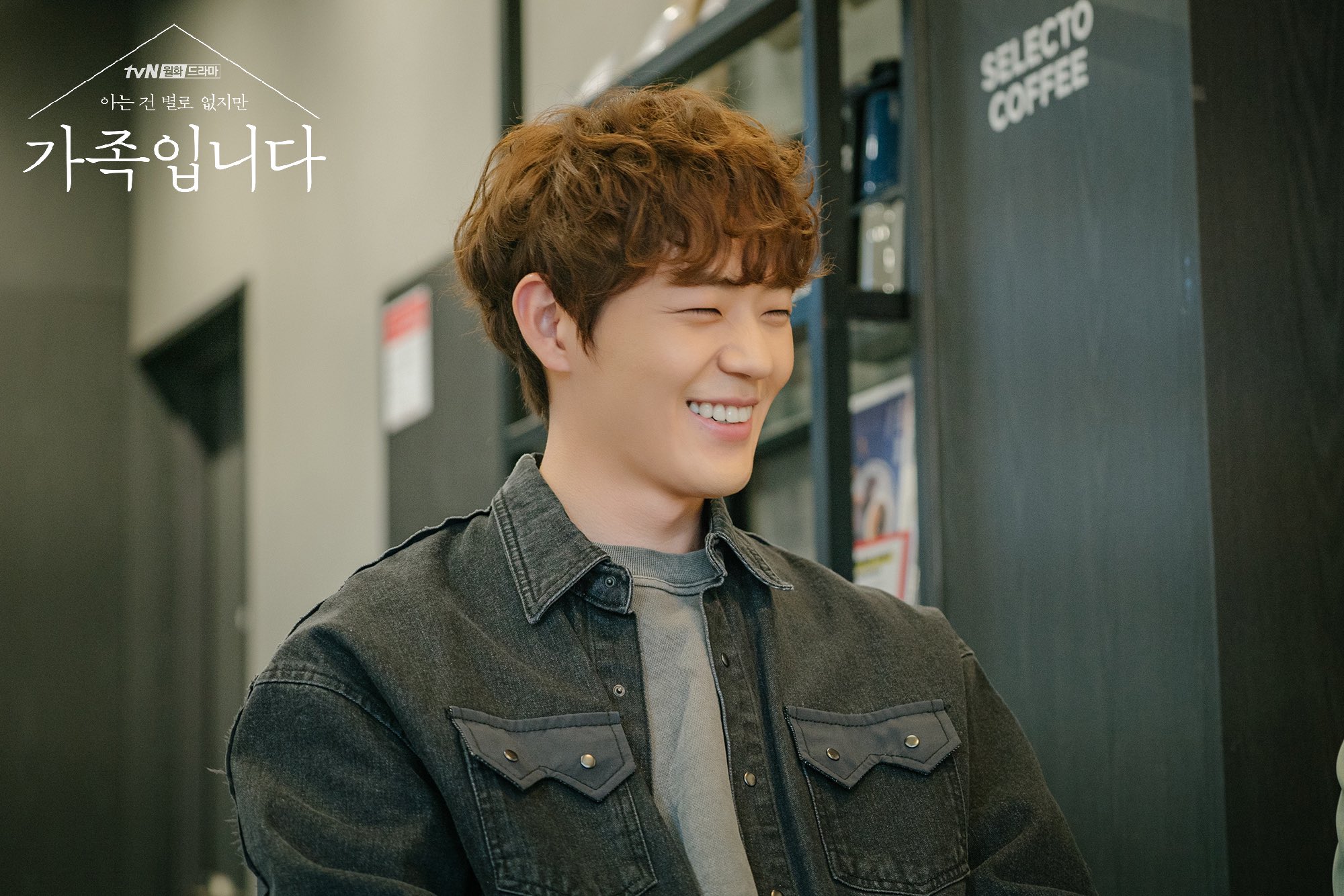 Chief producer (CP) Cho Moon Joo commented, “‘My Unusual Family’ realistically shows the ordinary sides of people, rather than the extraordinary. The realistic performances from the cast have played a big role in the show conveying many different emotions. I think viewers are relating more to the characters and story because the story seems like it is about them.”

He continued, “Conflicts arise and relationships change as we see the eruption of uncomfortable issues, which characters hadn’t wanted to bring up in fear of ruining the peace.”

The CP concluded, “If one says that we entertained viewers through the endless family secrets that kept being revealed until the fourth section, now the emotions of each character will unfold as they react to unexpected situations. It will be more fun to see the actors’ impressive performances.”