Watch: Kim Soo Hyun, Seo Ye Ji, And Cast Of “It’s Okay To Not Be Okay” Are Straight Out Of A Fairy Tale In New Poster And Trailer

Described as a “healing romance that resembles a storybook fantasy,” the new drama will tell the story of Moon Kang Tae, a community health worker at a psychiatric ward who doesn’t have time for love (played by Kim Soo Hyun), and Go Moon Young, a successful children’s book author who suffers from antisocial personality disorder and has never known love (played by Seo Ye Ji). After meeting one another, the two slowly begin to heal each other’s emotional wounds.

The top of the poster describes the drama as “A kind of weird romantic comedy about love.”

A source from the drama said, “We put a lot of work into the drama set in order to best reflect the concept and atmosphere of the drama. Seeing the actors on set is like seeing a scene straight out of a fairy tale. Their chemistry is great, and you can look forward to the first episode of the drama.”

Watch the teaser with English subtitles below: 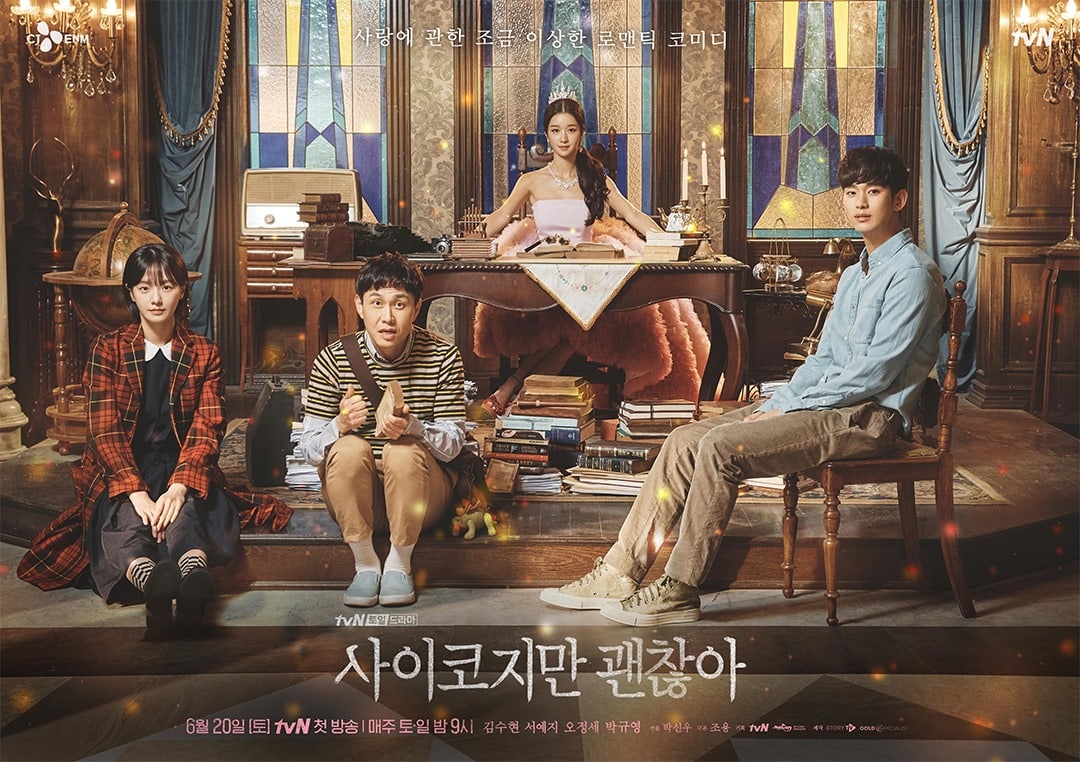