Kang Dong Won, Lee Jung Hyun, And More Share Why They Chose To Star In “Train To Busan” Sequel “Peninsula”

Upcoming film “Peninsula” is gearing up for its premiere!

“Peninsula” is the sequel to the 2016 hit zombie horror film “Train to Busan.” Four years have passed since the events in the first film, and Korea is in ruins, overrun by zombies.

Although “Peninsula” was invited to this year’s Cannes Film Festival, the event was canceled due to concerns surrounding COVID-19. Kang Dong Won commented, “Although Cannes Film Festival didn’t take place, I think of it as an honor. My friends abroad also knew of it and congratulated me.” 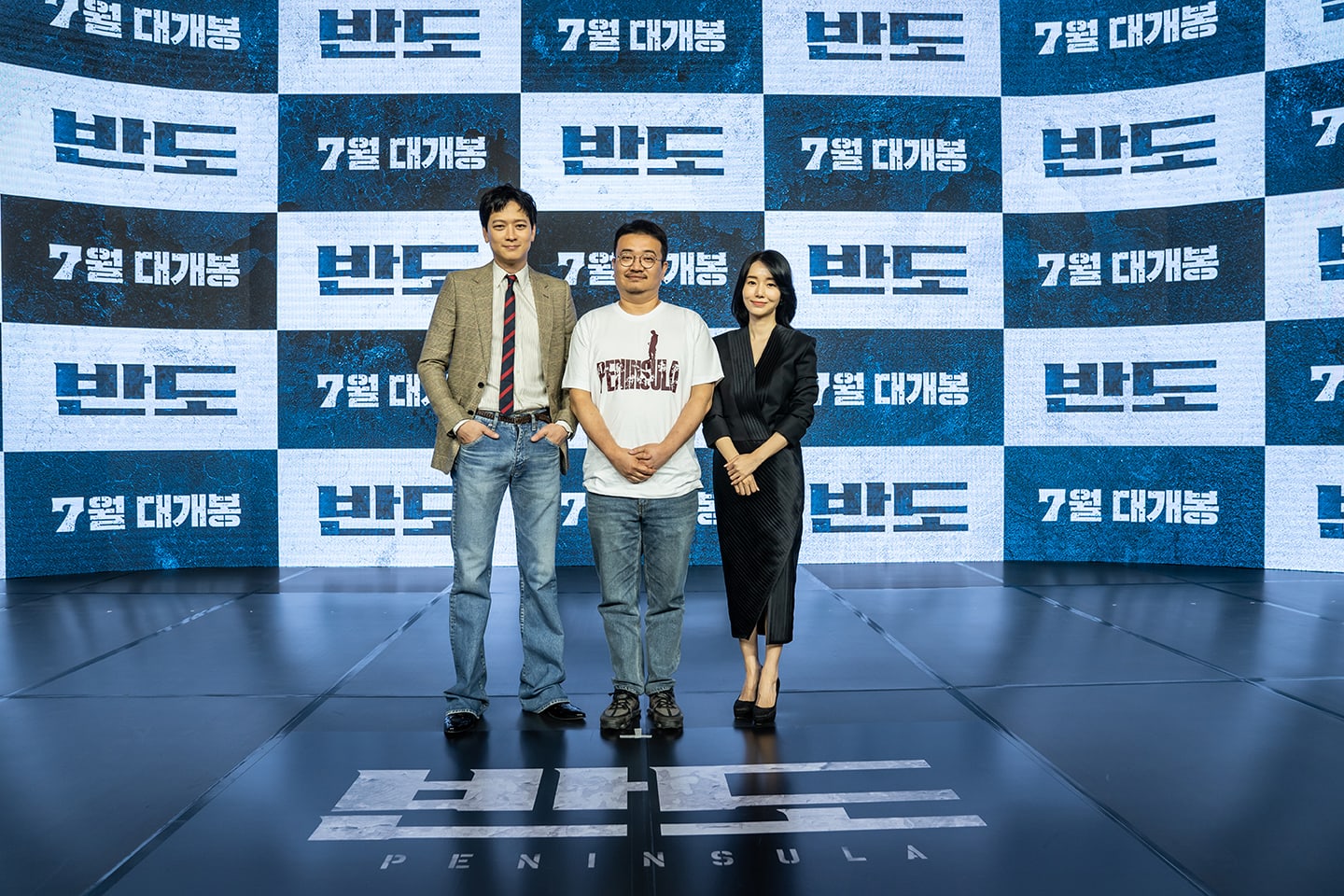 “Peninsula” will be director Yeon Sang Ho’s third time being invited to Cannes Film Festival following the animation “The King of Pigs” and “Train to Busan.” This is also the first time a Korean film series has been invited to Cannes Film Festival. The director shared, “I think it’s a relief they looked upon it well. I made six projects, and three were selected. I’m trying to think of what was different in the other three from the selected three.”

Director Yeon Sang Ho also revealed that he had been planning “Peninsula” since the early stages of “Train to Busan” in the case that the first film went well. He added that the amount of computer graphics used in “Peninsula” was at least twice as much as the first film.

Kang Dong Won will play Jung Suk, a survivor who returns to Korea for the first time in four years. On his reason for starring in the film, Kang Dong Won shared, “As an actor, it can be burdensome to be in the follow-up story to a project with a predecessor, and actors might not have the desire to do it. However, I didn’t feel that way at all when I received the scenario. Since there hasn’t been a Korean film that showed an apocalypse, I really wanted to do it.”

Director Yeon Sang Ho also praised Kang Dong Won for his great action scenes. Kang Dong Won revealed that he didn’t need to go to action school this time since they told him he didn’t have anything else to learn. 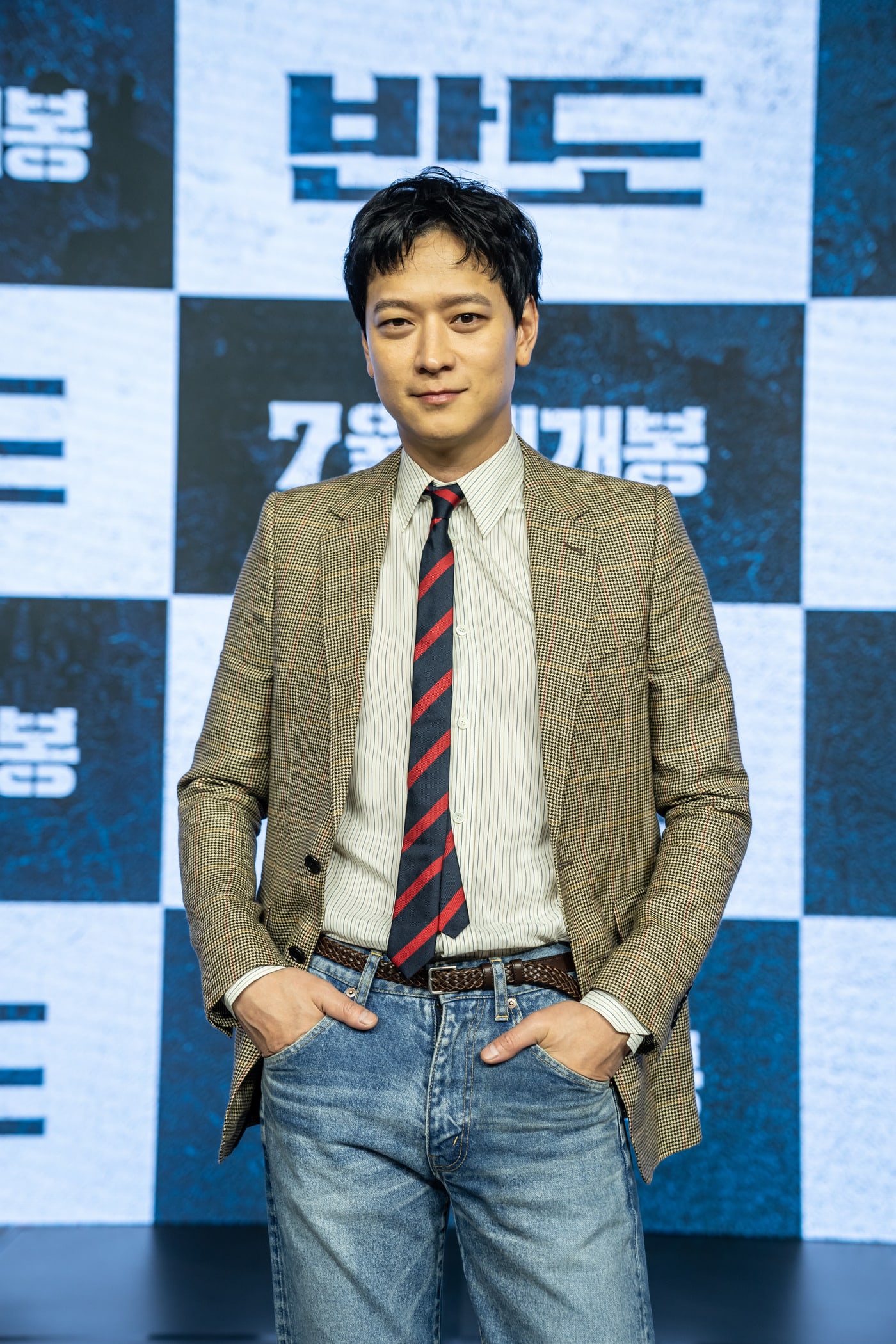 Lee Jung Hyun, who plays survivor Min Jung, shared, “I have always liked zombie films. I saw director Yeon Sang Ho’s ‘Train to Busan’ in theaters four to five times. It was fascinating and interesting that Korea created a perfect zombie film. In the midst of thinking that, I received a call and was thoroughly surprised. The scenario for ‘Peninsula’ was interesting, and the character was also very interesting.” She added, “As if the zombies from ‘Train to Busan’ evolved, the zombies in ‘Peninsula’ are faster. The storytelling is also faster, and the film has become more intense, so it was interesting all throughout filming.” 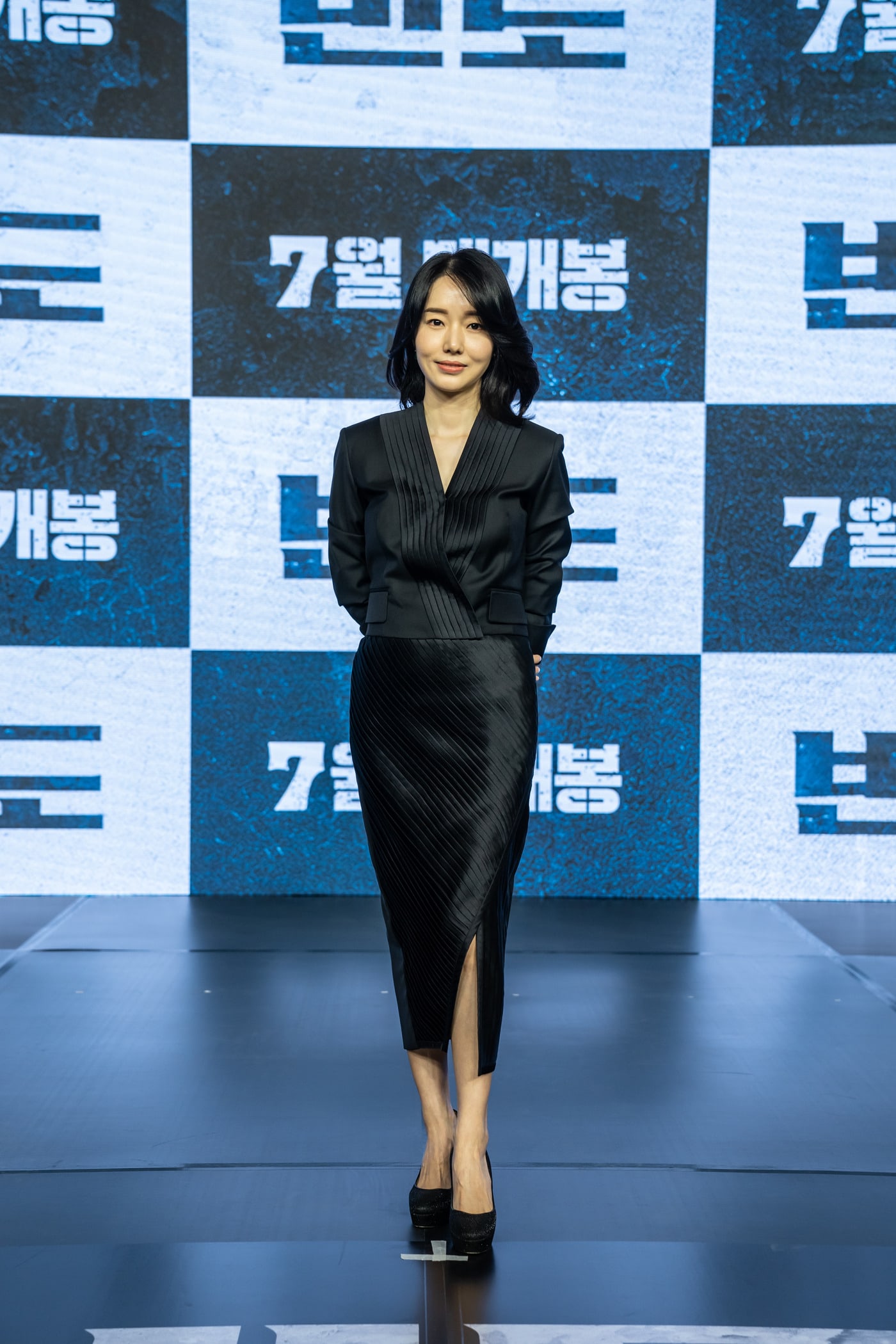 Since zombies were an important aspect of the film, the choreographer from “Train to Busan” did their best in order to plan the zombies’ movements. Kim Min Jae commented that the zombies were very memorable for their energy. The director also thanked the zombie actors and joked about making a film with the zombies as the lead, mentioning a zombie war with Sergeant Hwang (Kim Min Jae), Ma Dong Seok, and Kim Eui Sung. He added, “I won’t do it. I’m sorry.”

The director concluded by sharing, “In post-apocalyptic times, hope should be imperative. Please think of the film as a story of the people who established that hope was necessary.”

“Peninsula” will premiere in July. Watch a teaser for the film here!

In the meantime, watch “Train to Busan” with English subtitles below: