Sunmi has made her much-anticipated return!

The new single for her new single “pporappippam” was released on June 29 at 5:30 p.m. KST.

Sunmi wrote the lyrics about the love that she dreams of, and she co-composed the song with producer FRANTS.

Sunmi has shared a gorgeous new teaser ahead of her return with “pporappippam”! 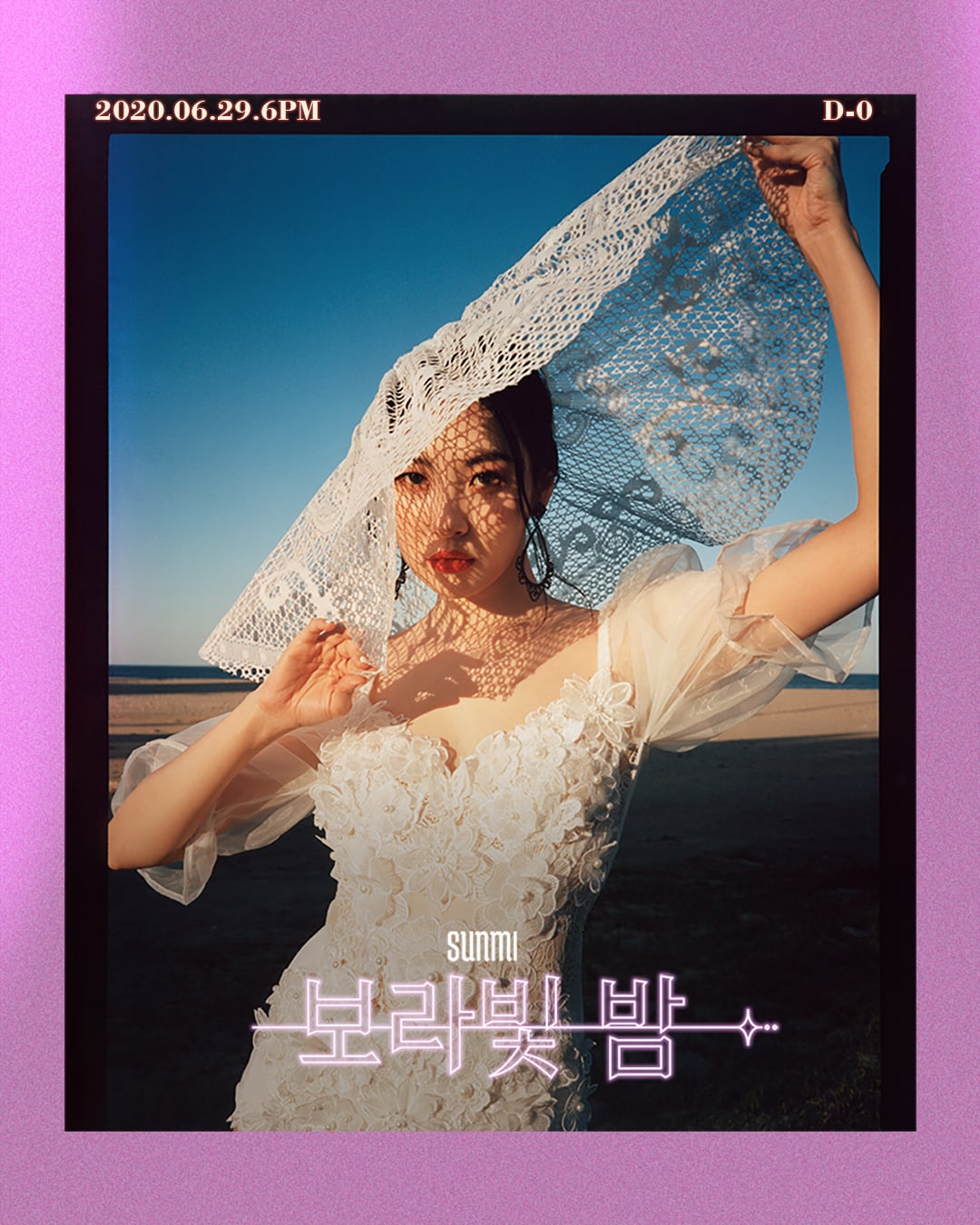 Sunmi has revealed that fans will be able to enjoy the music video for “pporappippam,” the title track of her upcoming comeback, early!

The music video is set to premiere on Sunmi’s YouTube channel at 5:30 p.m. KST on June 29, 30 minutes before the official release of the song on online music streaming sites.

Sunmi has dropped the MV teaser for her comeback with “pporappippam!”

Sunmi gave another glimpse of her comeback! Her official Twitter asks fans whether they prefer “Pocari Sunmi” or “Red Bull Sunmi.”

Sunmi has shared a new set of comeback teasers for her upcoming return with “pporappippam”! 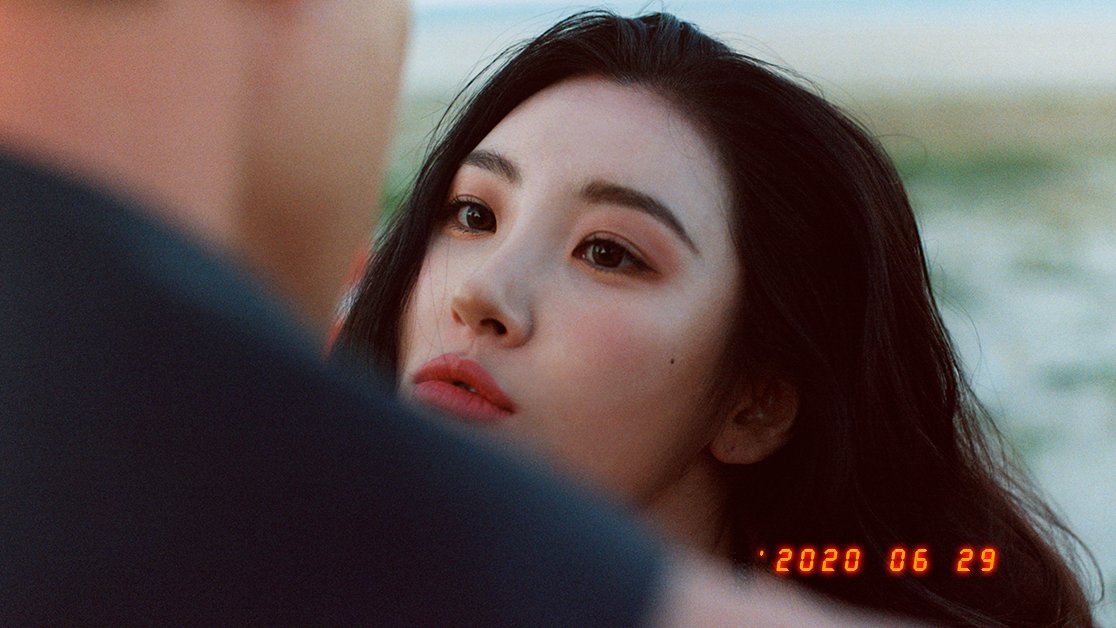 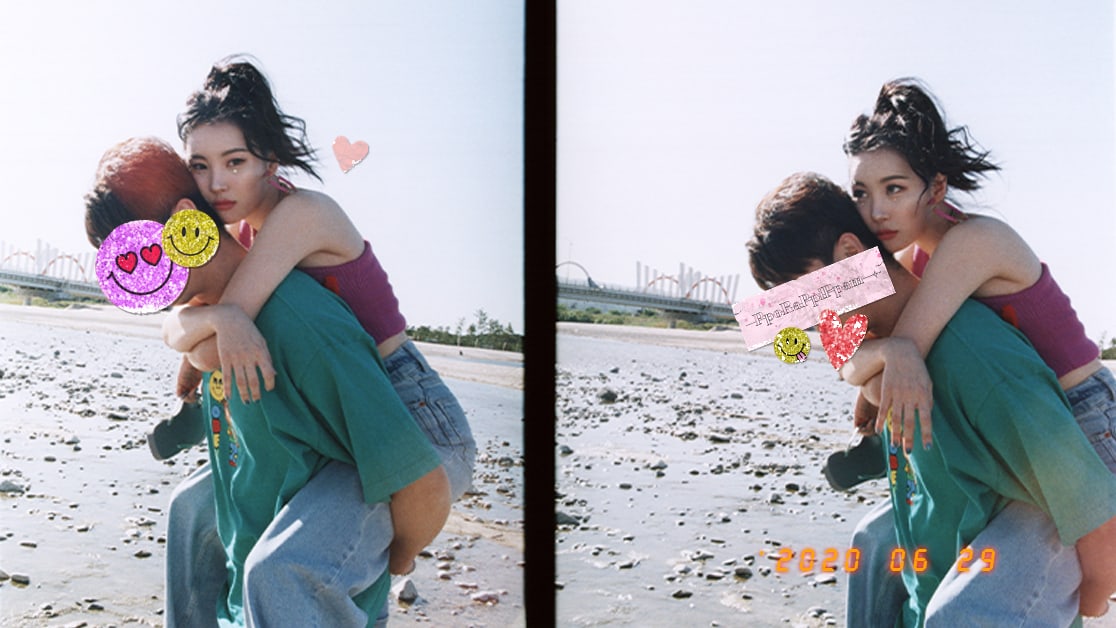 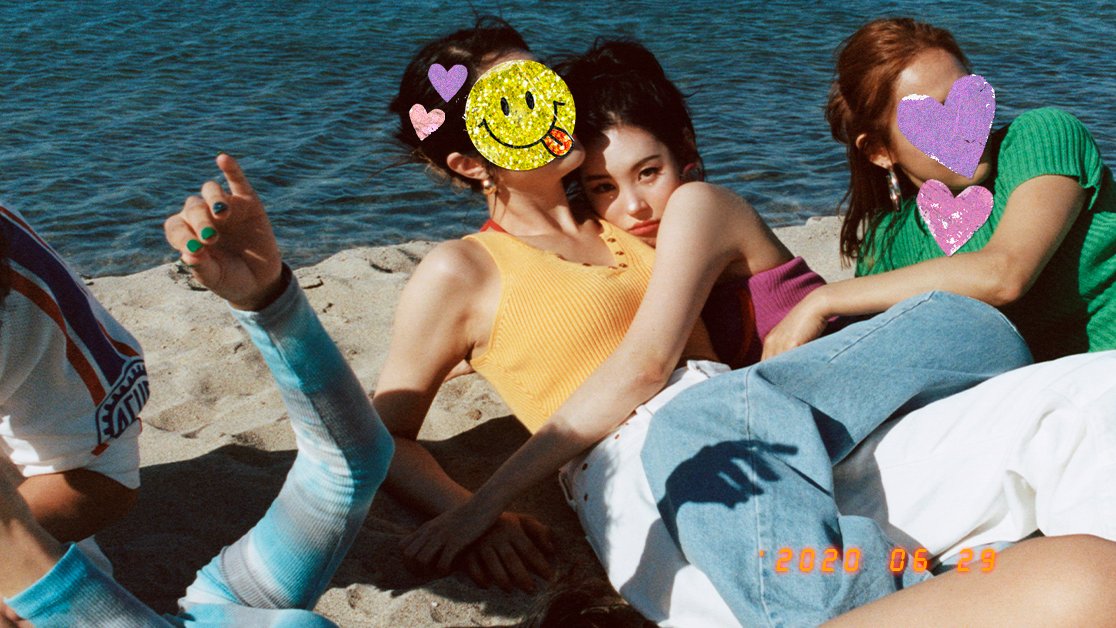 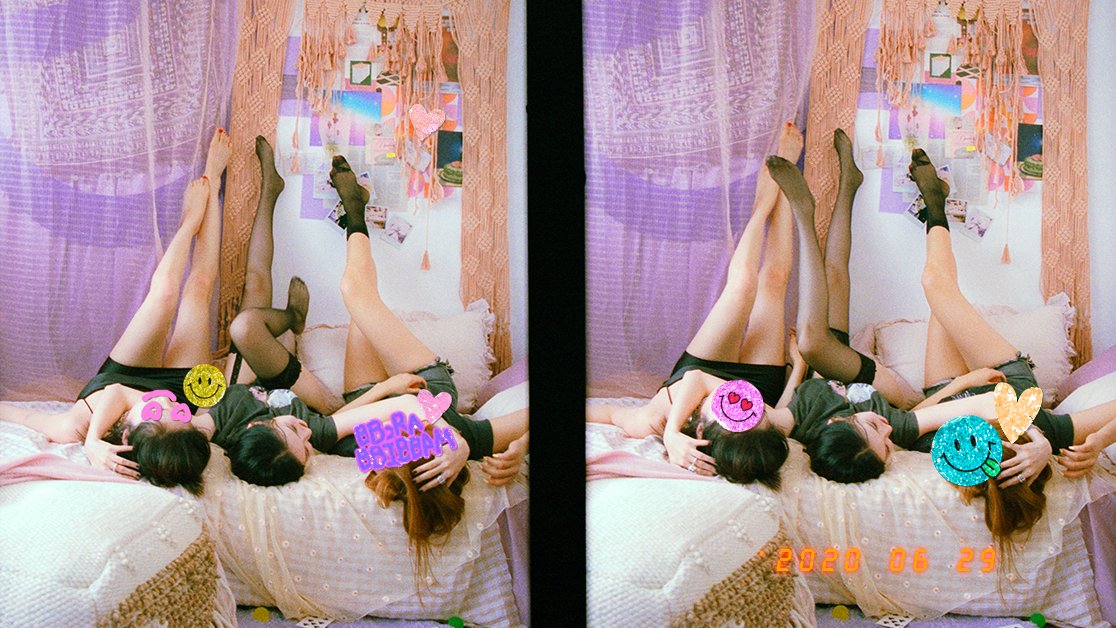 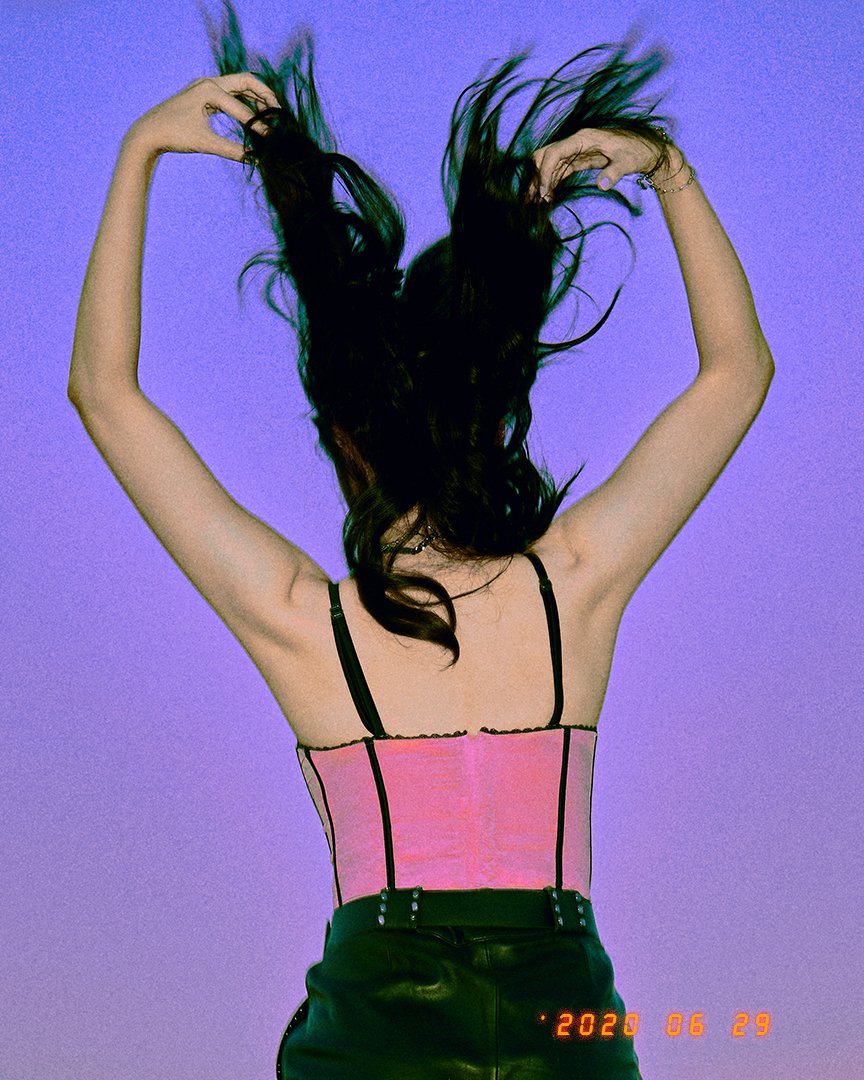 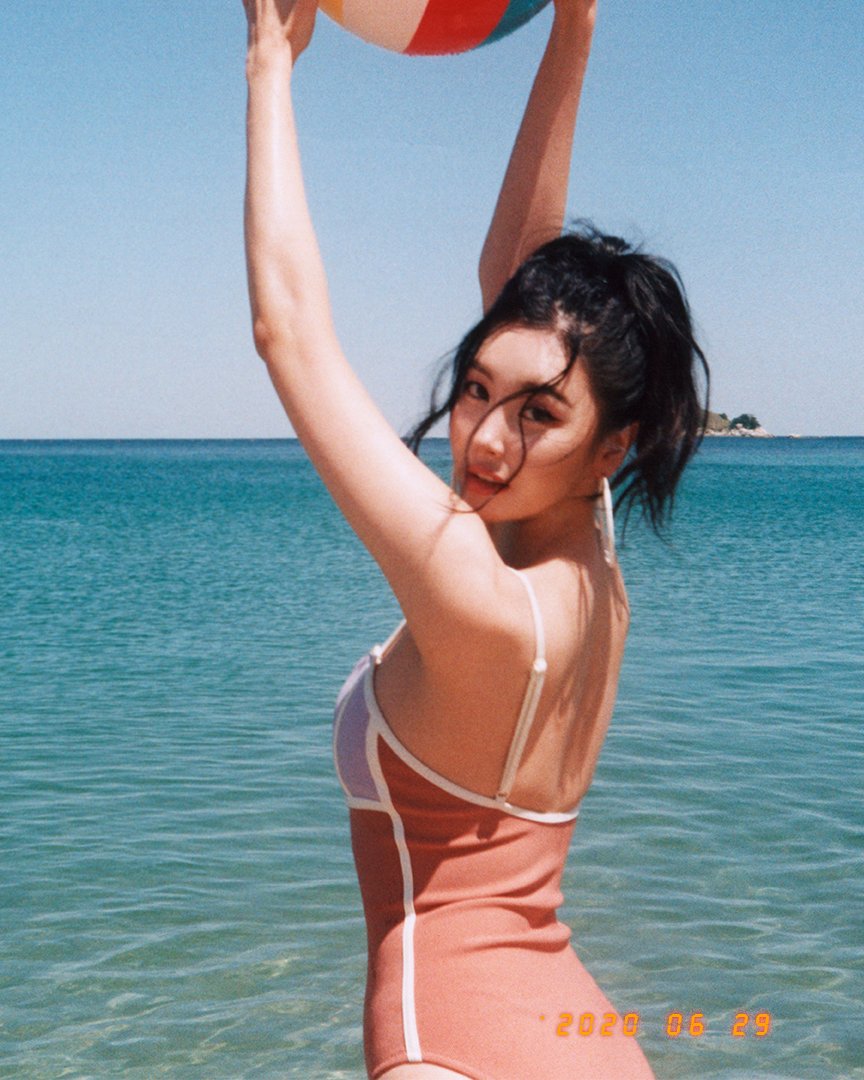 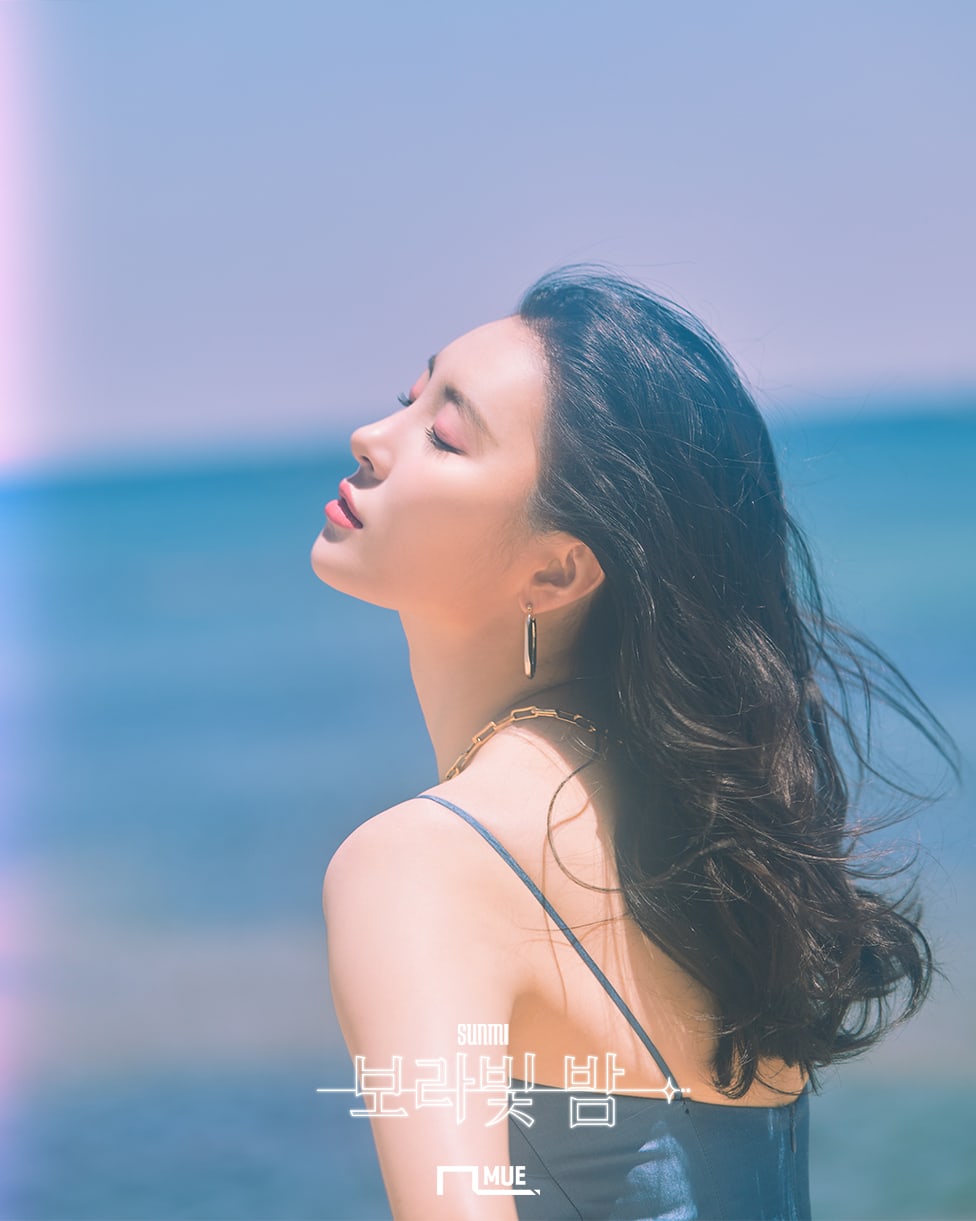 Sunmi has shared new details for her June comeback!

The songstress will return on June 29 at 6 p.m. KST with “pporappippam” (which appears to be a romanized spelling of the Korean title “보라빛밤,” which means “purple night”).

Sunmi has once again teamed up with composer FRANTS for her new track, and Sunmi co-composed the song and wrote its lyrics. 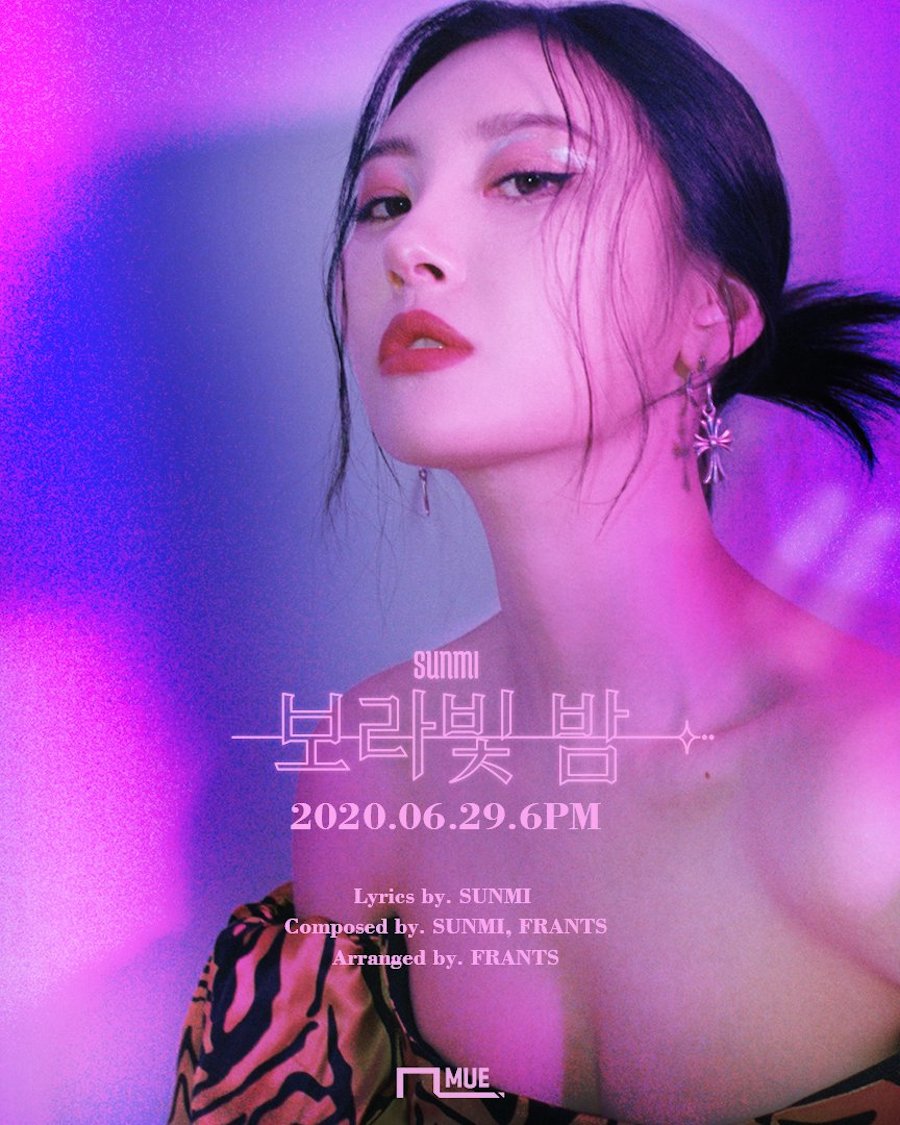 This will be Sunmi’s first comeback since “LALALAY” last August.

Are you excited for Sunmi’s return?