On June 16, BTS’s Jimin held a live broadcast on YouTube and talked about the group’s upcoming album, their recent online concert, seventh debut anniversary, and more.

Jimin shared recently that he’s taken the role of music project manager (PM) for BTS’s next album. In his broadcast, after telling fans how much he’s missed them, he said, “First off, the thing that I wanted to say today is that lately we’re all meeting to have discussions so we can make the album.”

“The last time, we talked a lot about whether such-and-such a topic or idea would be good,” he said. He shared that they’ve currently collected together the songs they’ve written, with the members and their agency’s producers having worked on the melodies, tracks, and lyrics.

“It was really fun to write the songs,” he went on to say. “I worked on them while thinking of it as studying. I created melodies and wrote lyrics as well, and I stayed at the studio until 4 a.m. even. I practiced singing as well, and it was a really fun time. While I was doing this and that, I tried to make exciting songs. So that’s the type of song that I’ve sent in.” Jimin went on to share that their current stage of the production process is that they’ve decided on their album concept, talked about the topics they want to cover, and brought together songs that they’ve written about those topics.

Jimin then talked about their June 14 “BANG BANG CON The Live” online concert, which was watched by over 756,600 fans. He shared that since they were performing songs they hadn’t performed in a while, he rehearsed with the mindset that he was learning new dances.

“‘BANG BANG CON’ was so fun and went well,” he said, “and we’ve also now gathered together the music that the members wrote. Our agency composers are also writing a lot of good songs so I think it’ll be a good album. It’s been really fun.”

Jimin continued by saying that the members have often talked lately about how much they miss doing concerts. He shared that they’ve told each other that since they can’t improve the situation on their own, they shouldn’t feel too rushed and should instead do the things they’re able to do.

“We weren’t able to have you all attend ‘BANG BANG CON’ in person and perform for you, but we were really grateful and moved to even just be able to communicate with all of you while performing like that,” he said. “That’s why ‘BANG BANG CON’ was so much fun, both while preparing and also while we were doing the concert. Thank you to all the ARMY who cheered us on and watched.” 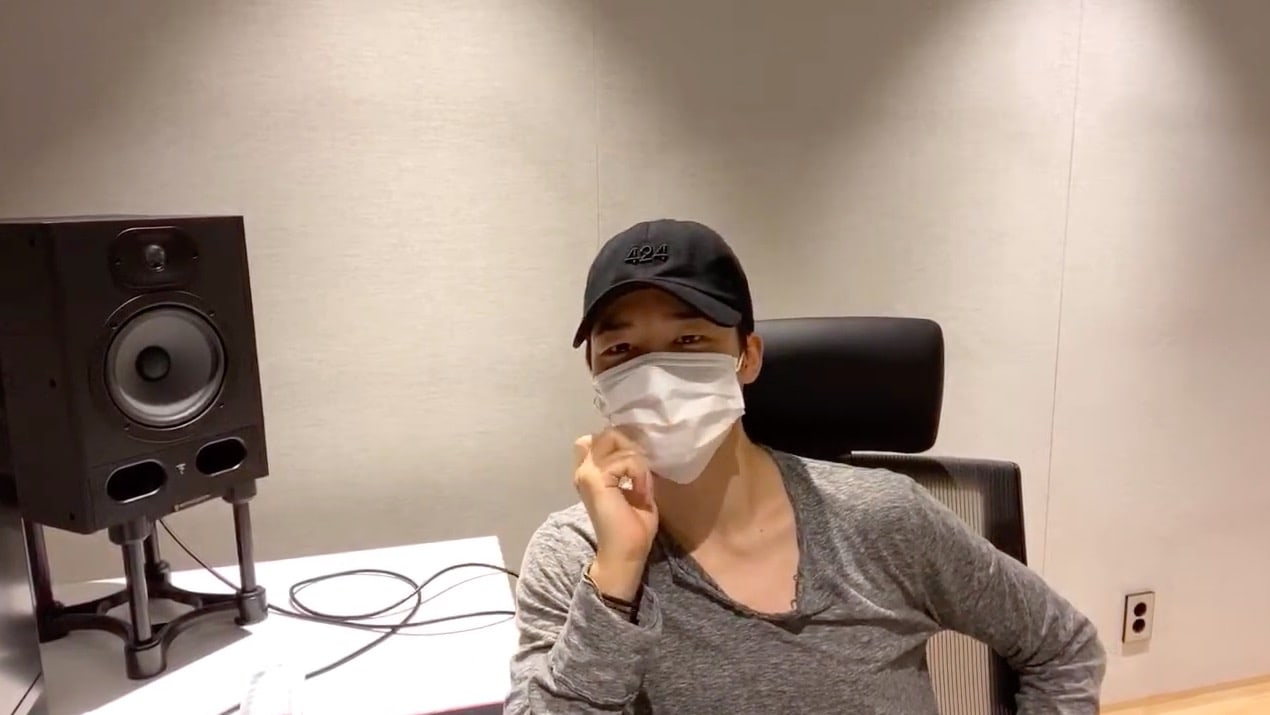 Jimin also talked about the group’s seventh debut anniversary, which was on June 13.

“I’m sincerely grateful for our seventh anniversary,” said Jimin. “I’m so grateful that you’ve made it so we could make it to our seventh anniversary. I wanted to say that to you for sure. We were shaking hands and hugging each other. We talked about things like how if we hadn’t all renewed our contracts, we wouldn’t have been able to keep seeing each other starting three days ago, and we thanked each other for working so hard and vowed to work harder in the future.”

“Thank you so much for supporting us and being by our side over the past seven years,” Jimin said to ARMY. “We’re going to keep being here like this, so all you have to do is enjoy it so that you can smile and be happy, as you do now and have in the past. I hope that it will be like that and you won’t go through any hard times. We’re going to all be here together so that can happen. Thank you so much.”