Ji Chang Wook and Kim Yoo Jung have shared the key points to look out for in upcoming drama “Backstreet Rookie”!

Ji Chang Wook commented, “There are many incidents before Choi Dae Hyun and Jung Saet Byul start to trust each other. It’s my first time working with Kim Yoo Jung, and I’m comfortably communicating with her like a friend and having fun filming with her.”

Then he shared what he thought were the drama’s key points, saying, “It’s a very bright and warm comedy. It will portray the affection and love between people who meet in a convenience store. I think it’s a drama of laughter, empathy, and communication. You’ll be able to enjoy it as you wrap up the week.” 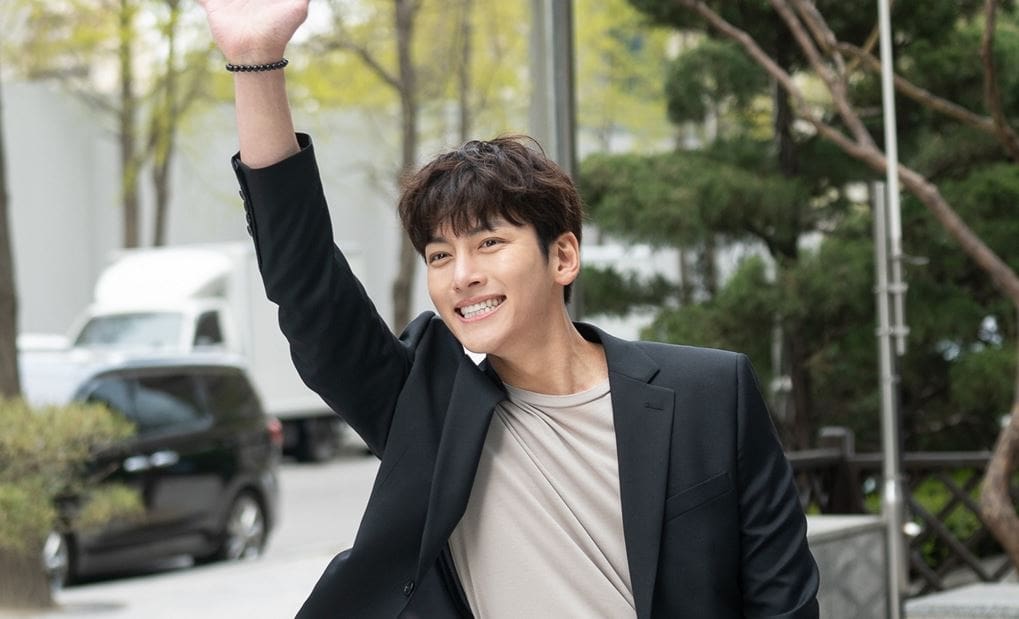 Concerning her chemistry with her co-star, Kim Yoo Jung said, “Choi Dae Hyun is someone who makes Jung Saet Byul more active. They get along well like friends. Maybe that’s why we were able to naturally portray the pleasant and fun atmosphere.”

Then she added, “For those who are tired of their daily lives, a new drama that comforts and gives laughter is ‘Backstreet Rookie.’ It is a drama that you will be able to watch it with refreshing laughter in the hot summer. I hope you have a good time watching it with your favorite people.” 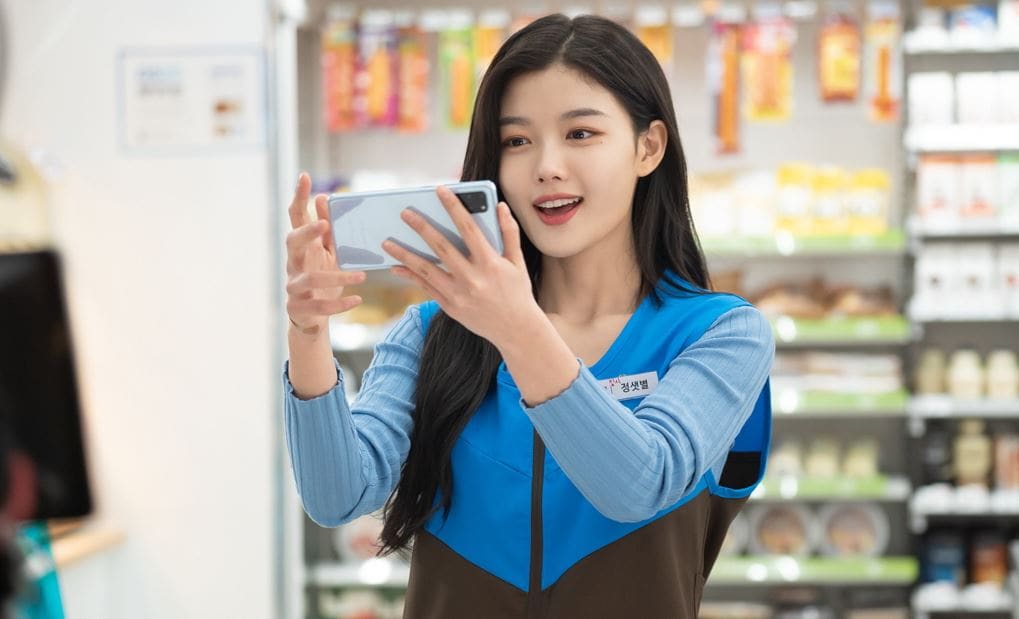 “Backstreet Rookie” premieres on June 19 at 10 p.m. KST. In the meantime, check out a teaser for the drama here!